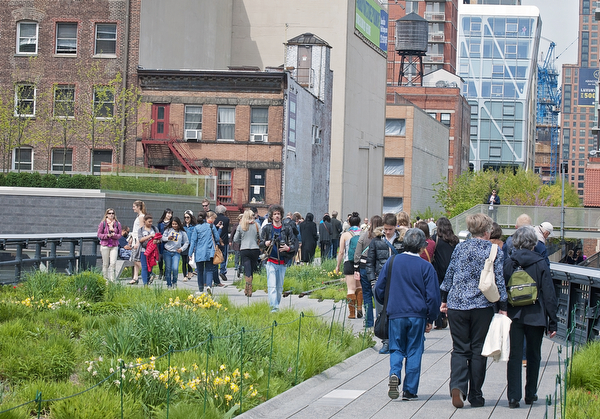 I spent 10 days in New York and one of my favorite experiences was walking the High Line. The High Line is a 1-mile New York City linear park built on a 1.45-mile section of the elevated former New York Central Railroad spur called the West Side Line, which runs along the lower west side of Manhattan; it has been redesigned and planted as an aerial greenway. A similar project in Paris, the 3-mile Promenade plantée, completed in 1993, was the inspiration for this project. The High Line currently runs from Gansevoort Street, three blocks below West 14th Street, in the Meatpacking District, to 30th Street, through the neighborhood of Chelsea to the West Side Yard, near the Javits Convention Center. Formerly the viaduct of the High Line went as far south as Spring Street just north of Canal Street, but the lower section was demolished in 1960. 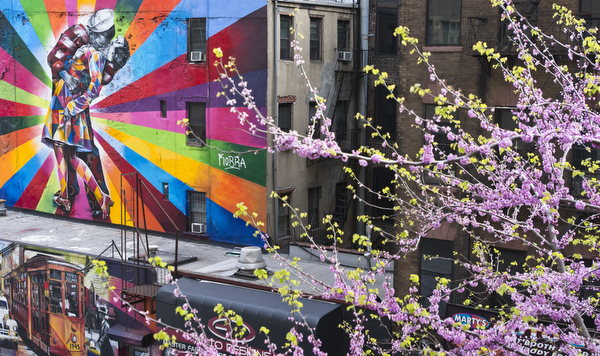 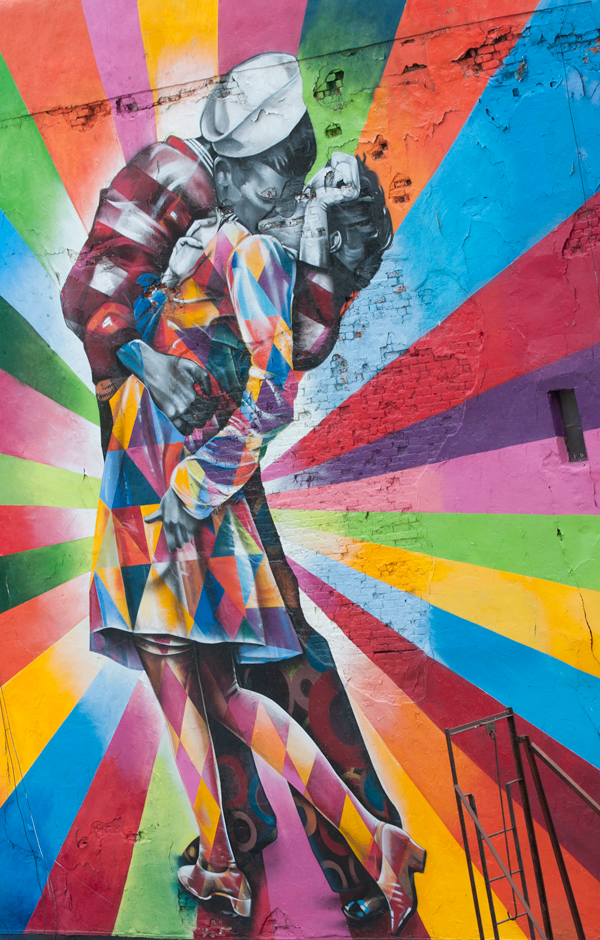 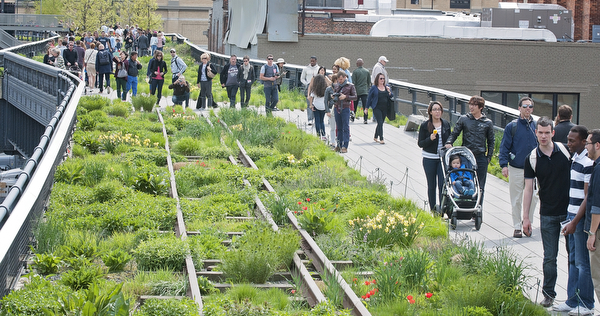 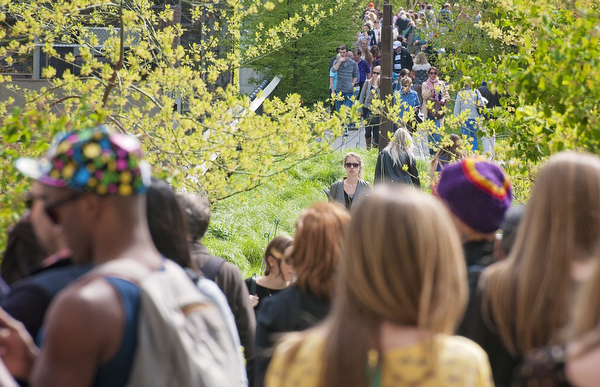 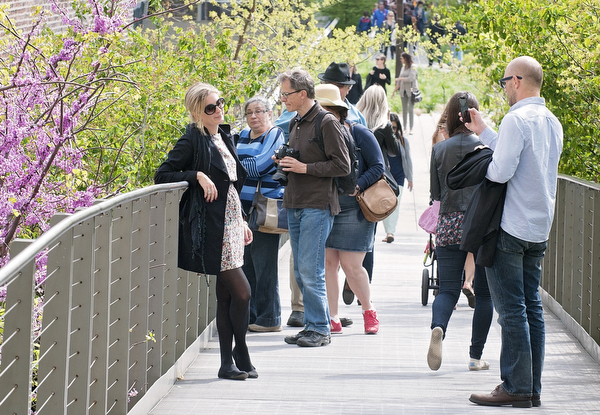 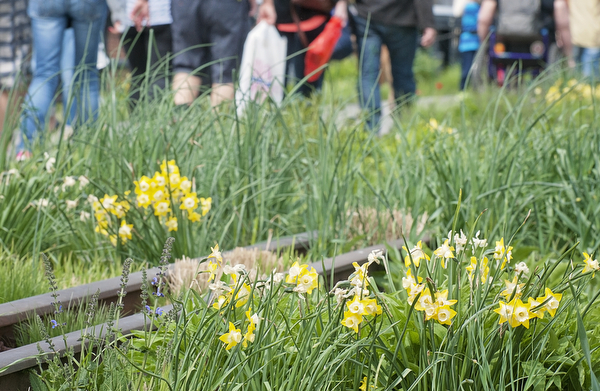 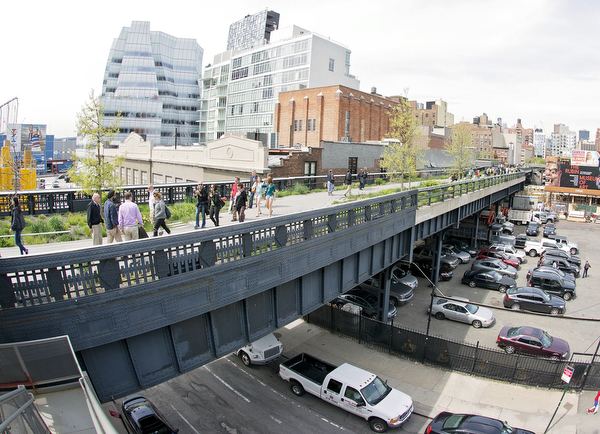 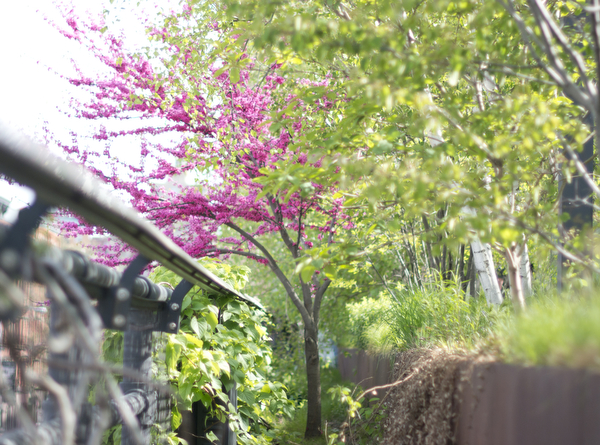 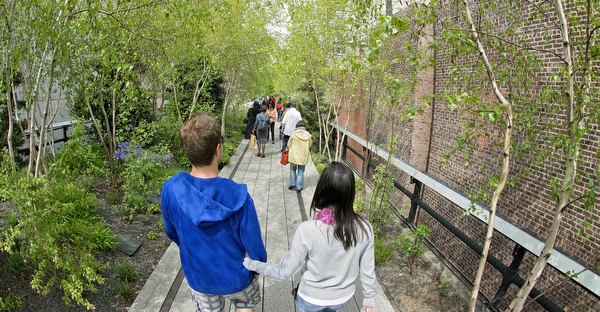 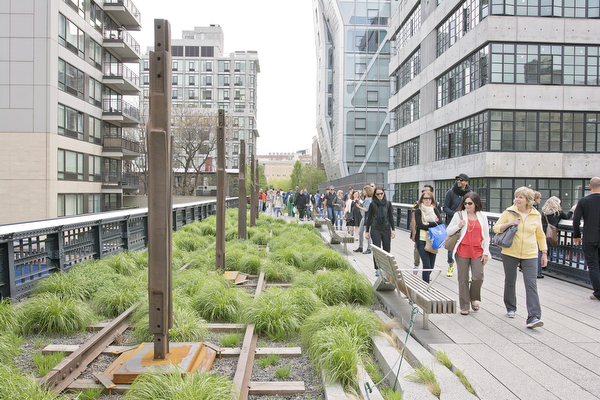 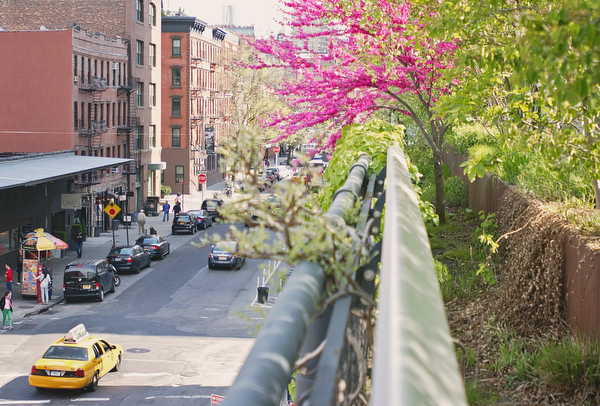 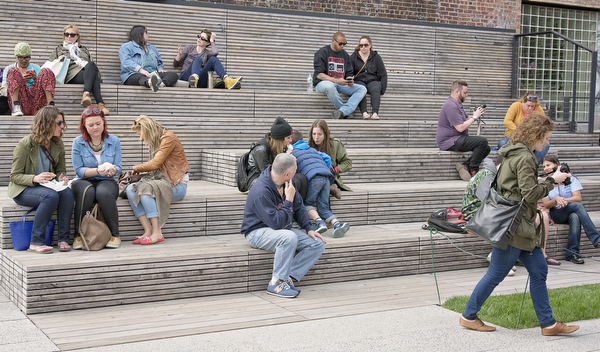 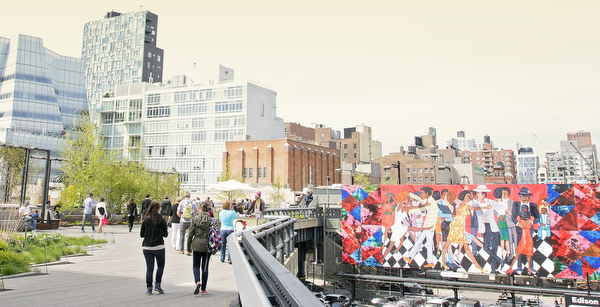 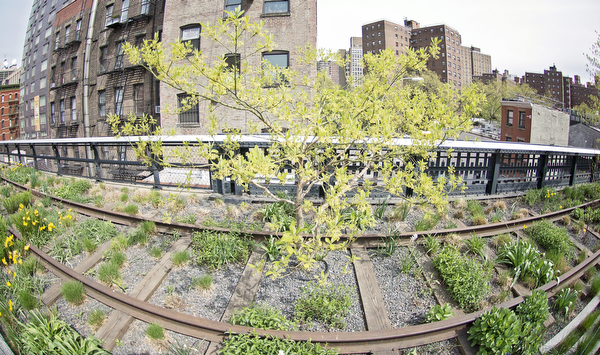 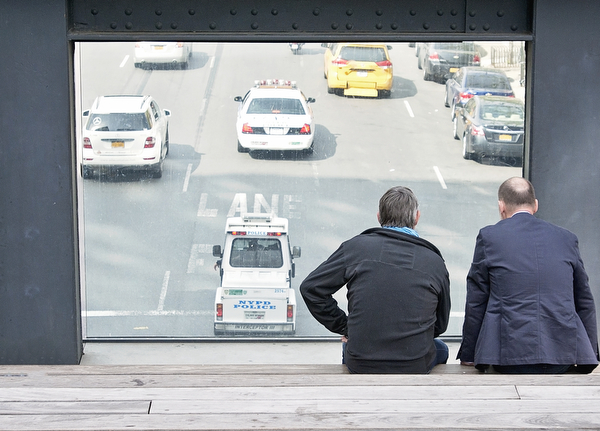 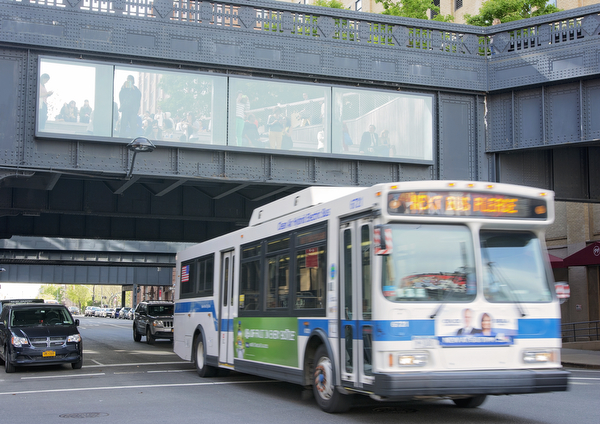 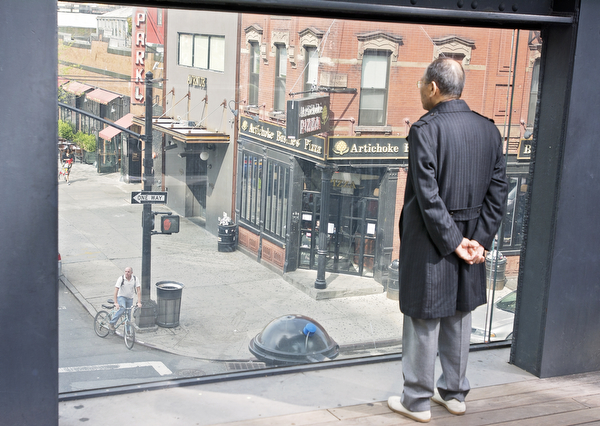 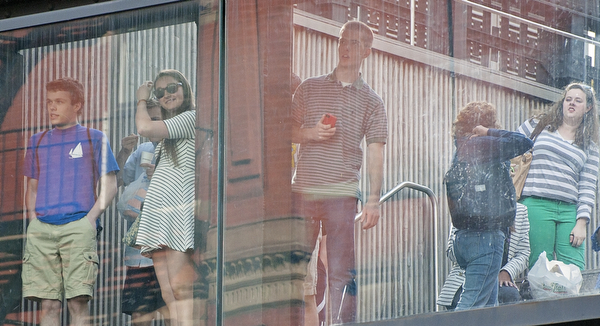 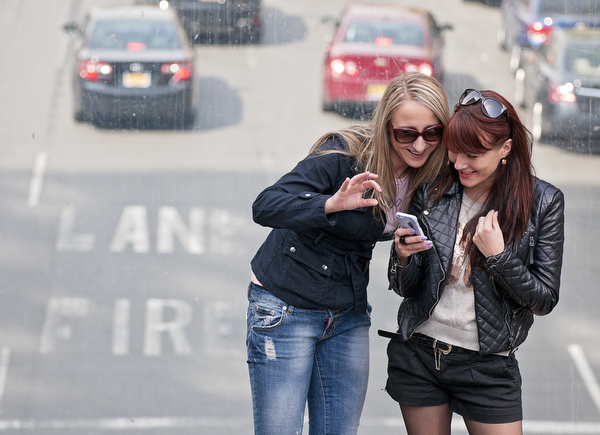 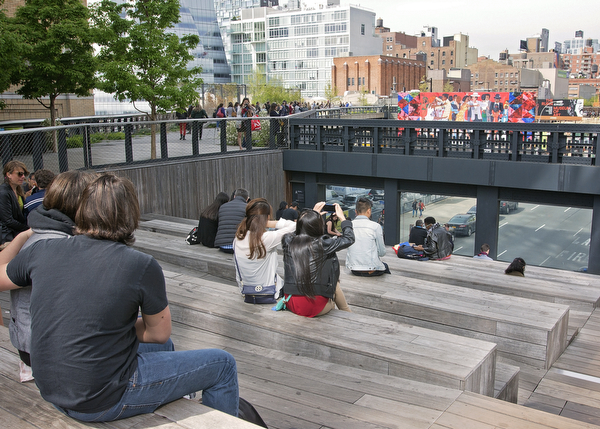 Photos captured on the High Line in New York City by Matt McDonald from Bellingham, Washington. All photos are availble for prints and exclusive commercial photo use. For more information send an email to matt@equalitydesigns.com or look at my 500px.com account.