A week next to Haystack Rock in Cannon Beach, Oregon

Growing up at least once a summer my parents would take us to Cannon Beach, Oregon for a vacation. I have fond memories of skimboarding, riding bikes and running with dogs around the giant Haystack Rock. This spring for my mom’s 60th birthday we traveled down to Cannon Beach for a family gathering. Naturally, I captured some photos while we were there. 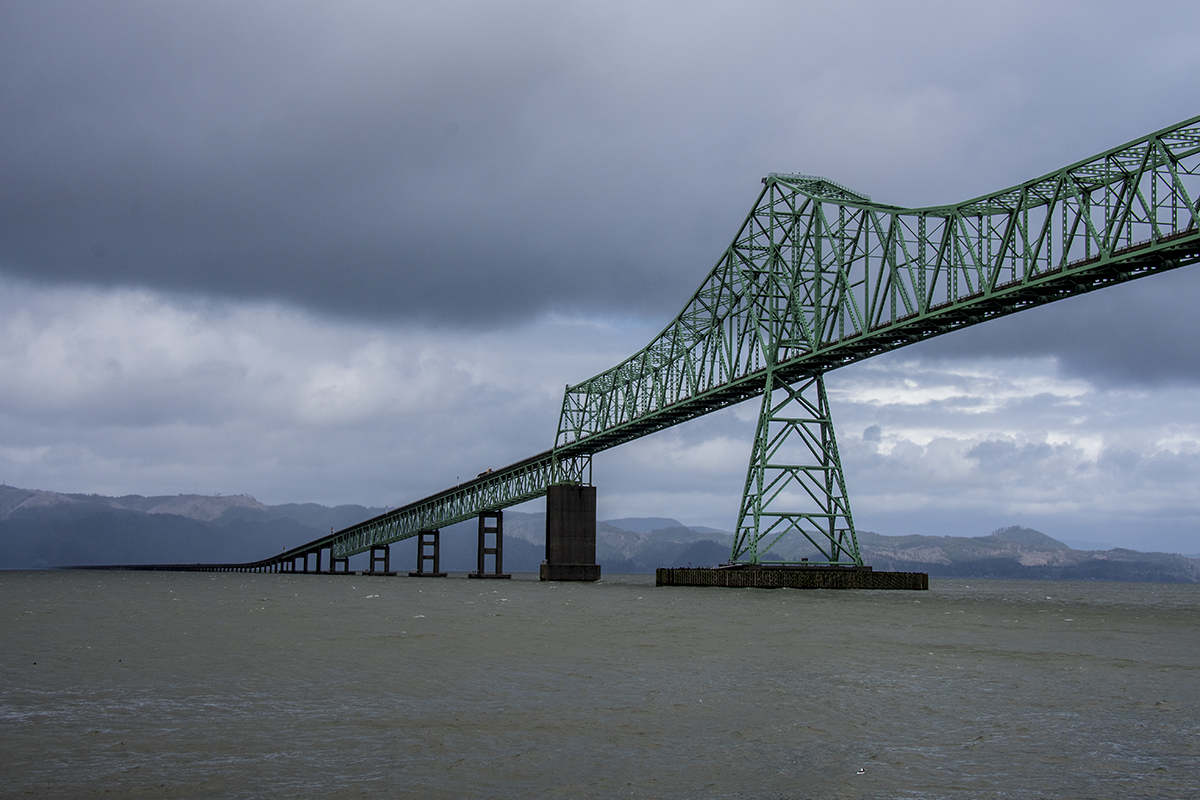 We drove across the 4 mile Astoria–Megler on our way through Astoria and took a look at the houses featured in the movie Goonies from afar. We stayed at a spot just south of the Wayfair with a small patio that was a great place to put my Sector 9 longboard to use when the sun came out. 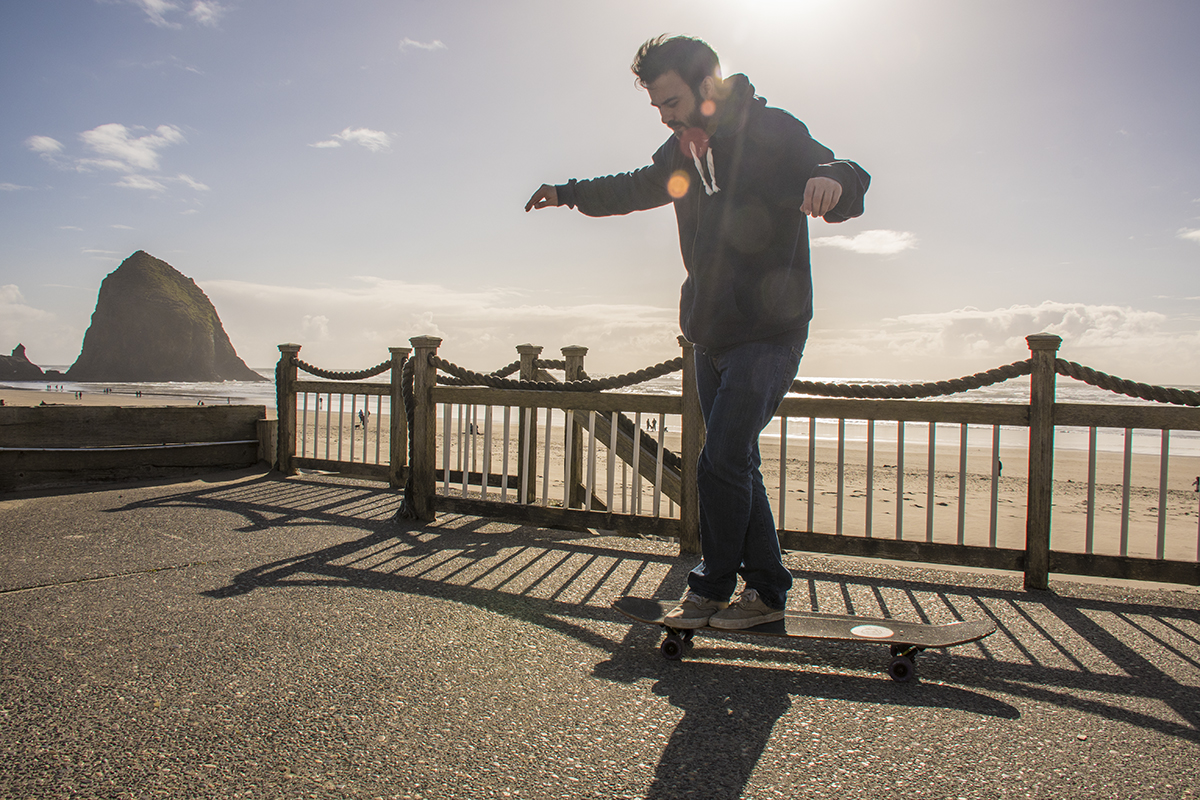 Naturally, some family photos were captured and I created a gif to show that wonderful process. At this point for family photos I just compose, get the proper settings and focus point and let the built in intravalomter do the rest. My mom likes lots of photos, so it is really is the easiest route at this point.

After family-photo fun time with the family and dogs I skimboarded up and down the beach. The Oregon beaches have really hard sand and make a great place to flatland skimboard. When you get closer to Haystack rock you can see the swooping gulls, puffins, murres, cormorants and, sometimes, bald eagles if you are lucky. 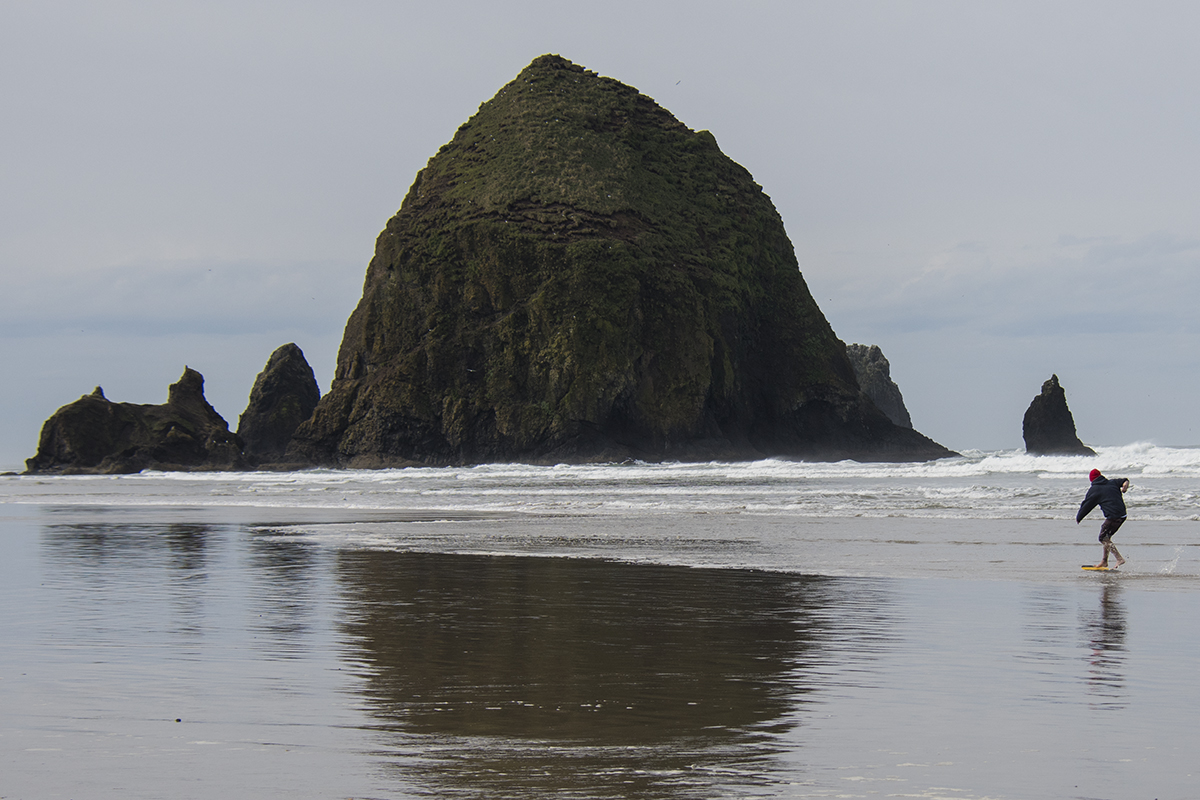 When I had free moments, I tried to capture as many photos as I could of Haystack Rock. I stopped by the dunes on the south end of Cannon Beach. One of my favorite places Ecola Beach Park was closed when we were there due to a landslide. 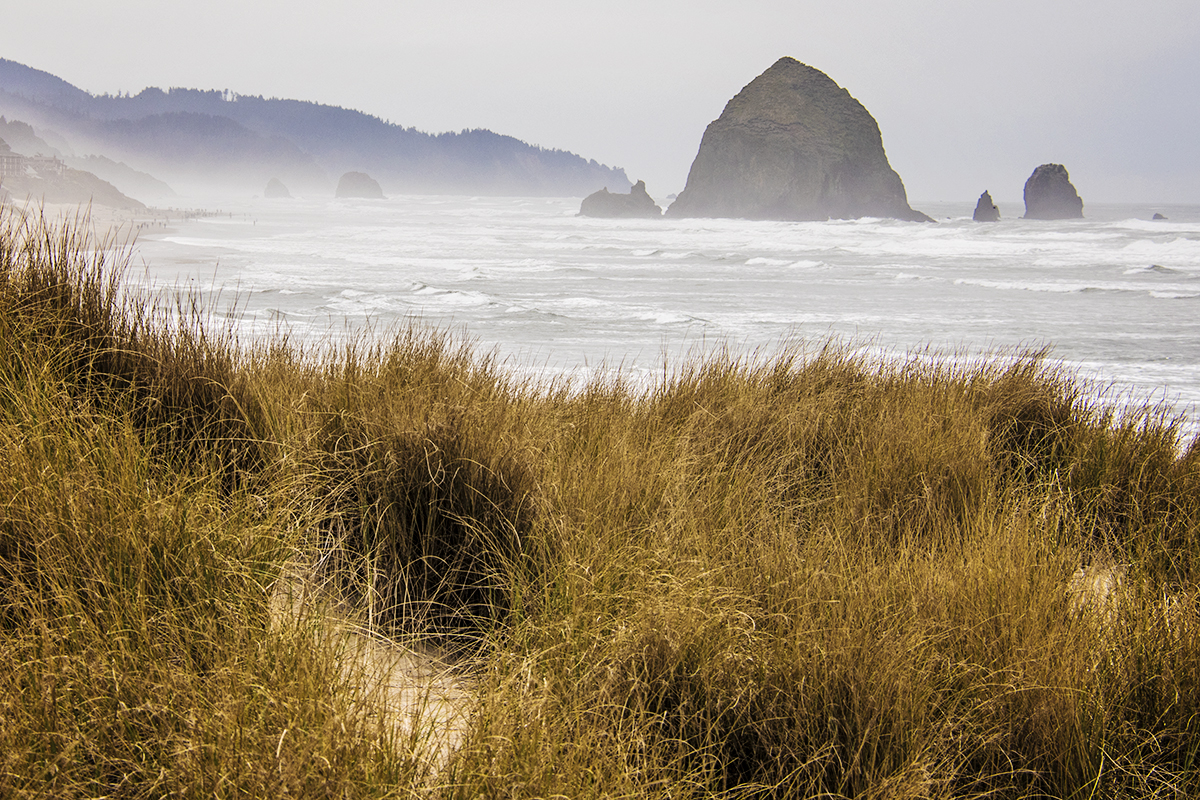 I also ventured North of Cannon Beach to the Silver Point lookout and stopped by Hug Beach. 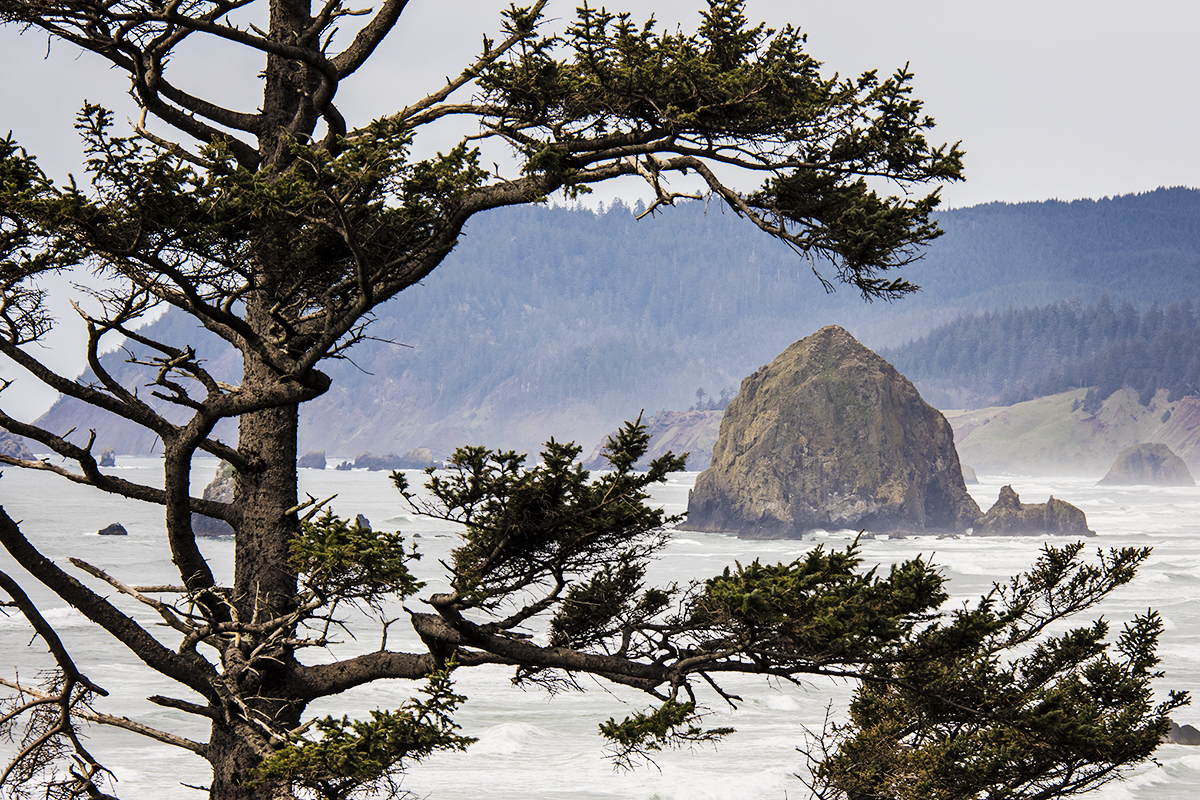 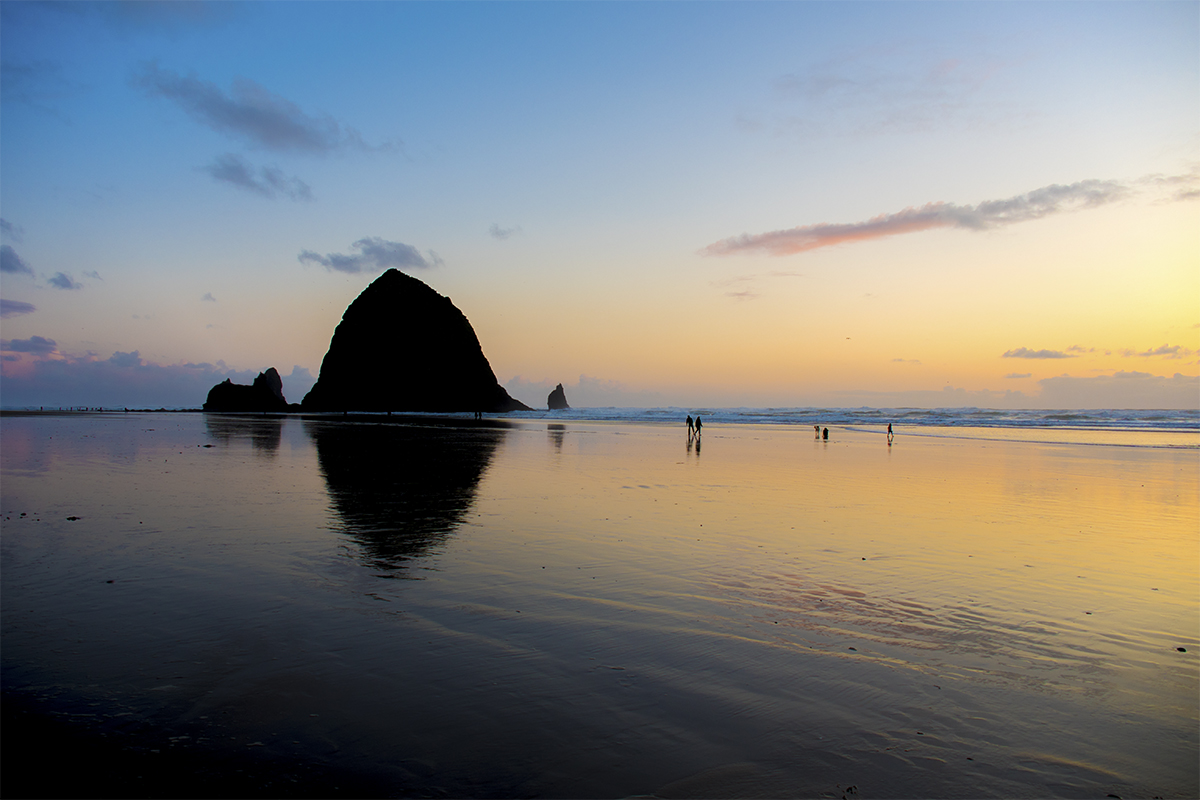 The best vantage points of Haystack Rock I think are just south or north of it and I managed to get one decent sunset and a few photos of the stars on the last night we were there. 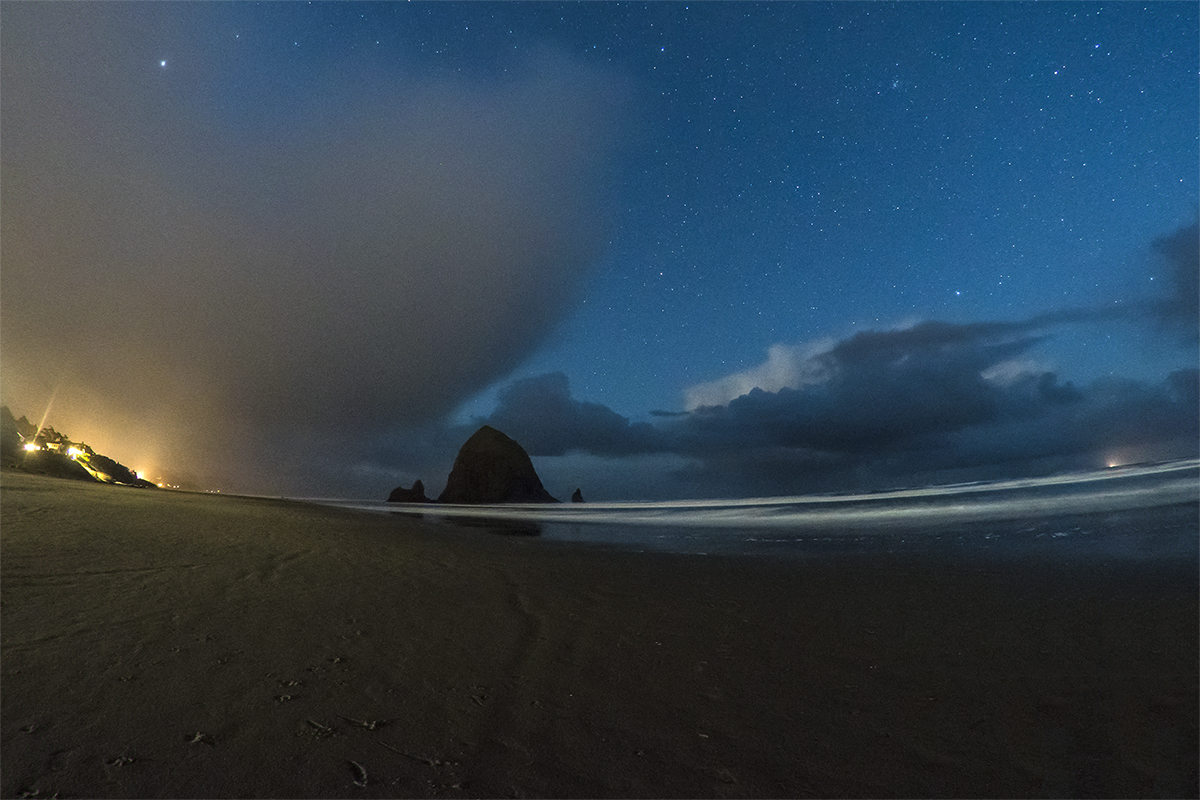 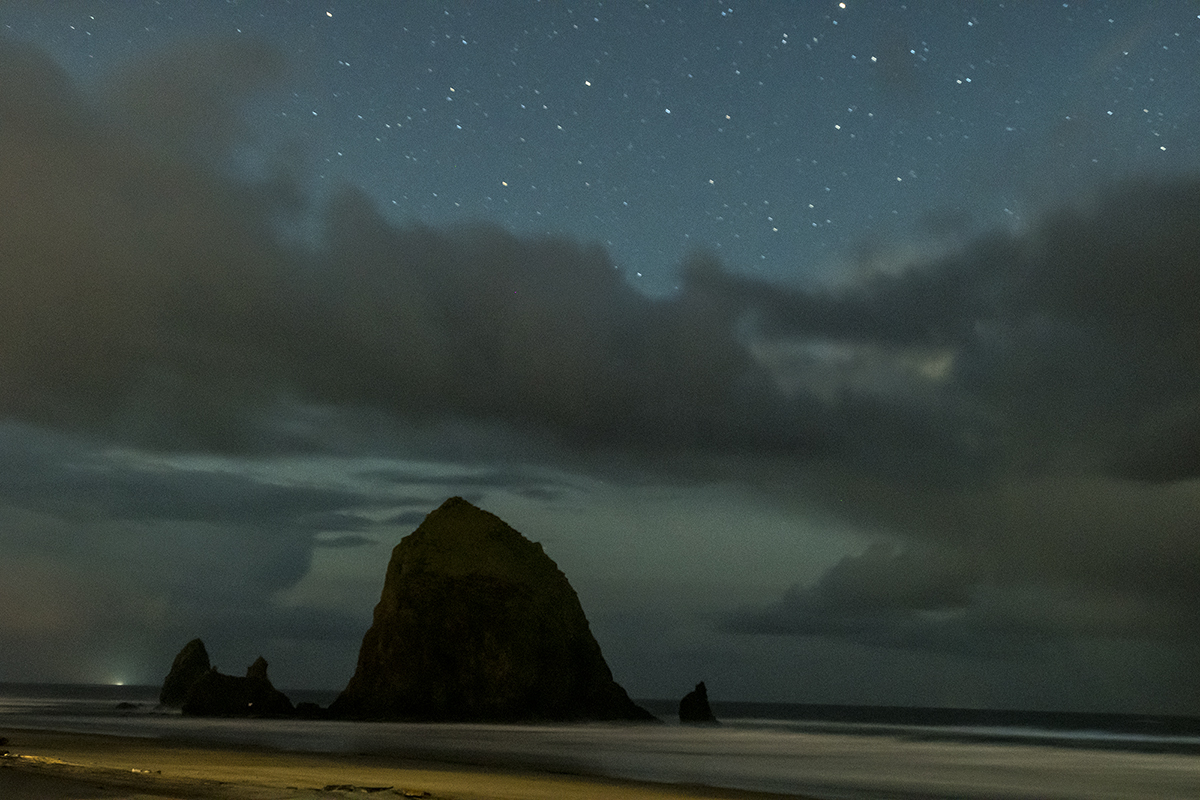 Last, but not least a short time-lapse video I captured and edited of Haystack Rock edited to the music of Vallis Alps song Young remixed by Dream Journal.

I hope you enjoyed the photos and I will be heading back to the coast as soon as possible! 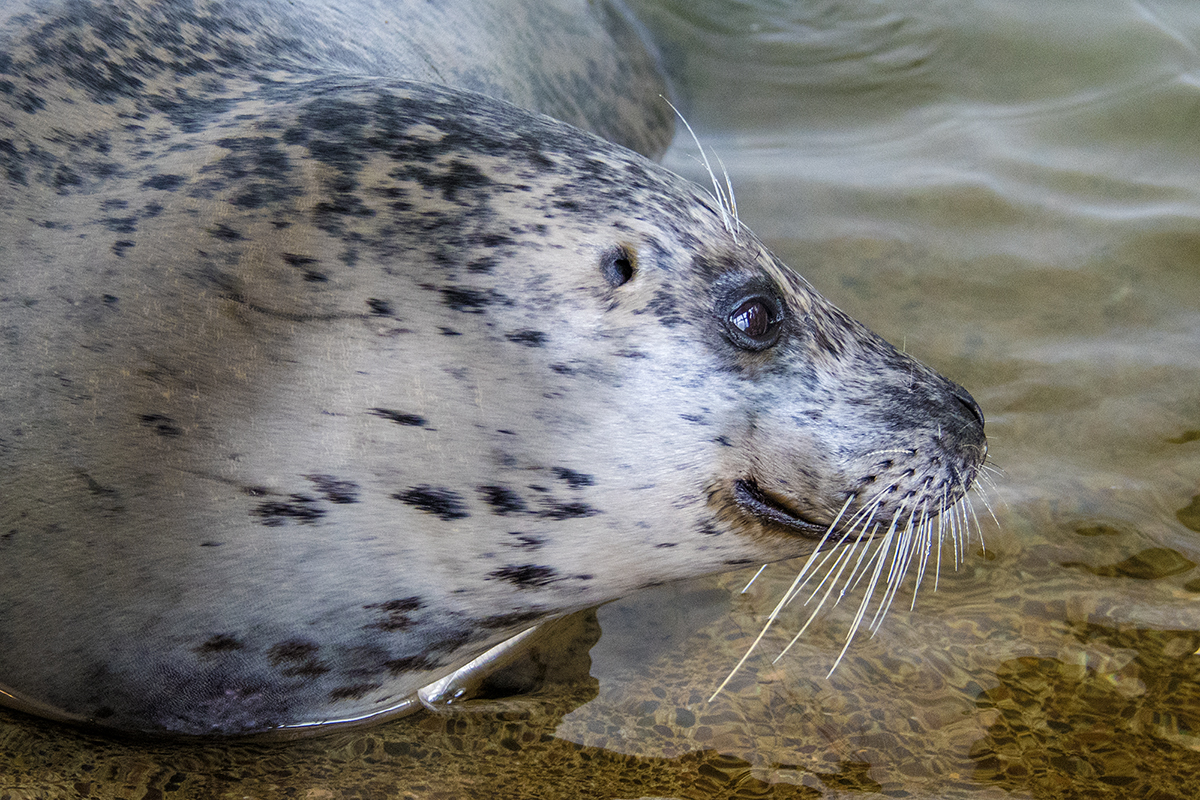