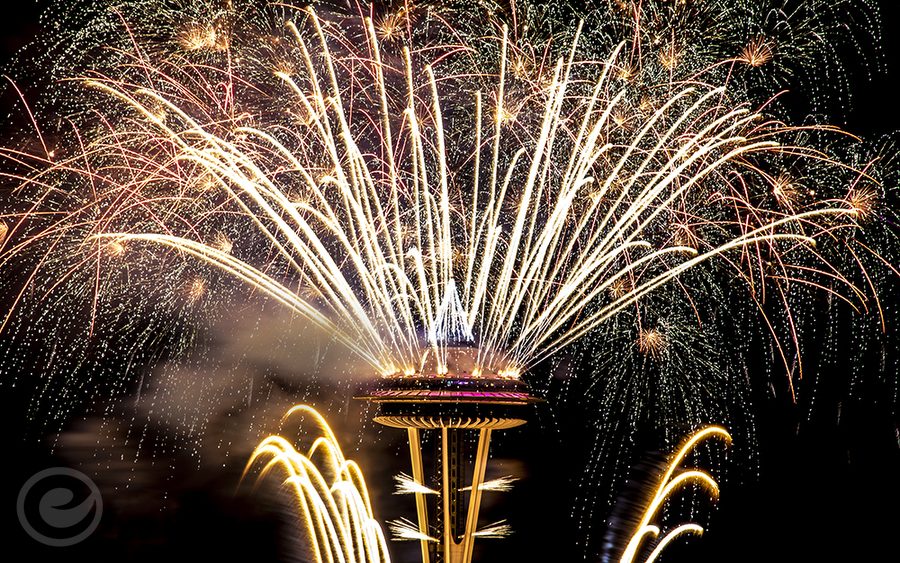 To do this I setup three cameras one shooting vertical portraits and two other cameras (one with a 300mm lens and the other with a 100mm lens). I setup all three cameras to shoot every 10 seconds and here are the final results.

The Seattle cityscape treated me very well in 2015 and I am very excited to start capturing photos in 2016. My first gig of the year will be shooting TJ Miller from HBO’s Silicon Valley to kick off the Leafly Comedy tour at the The Crocodile in Seattle for Do206. 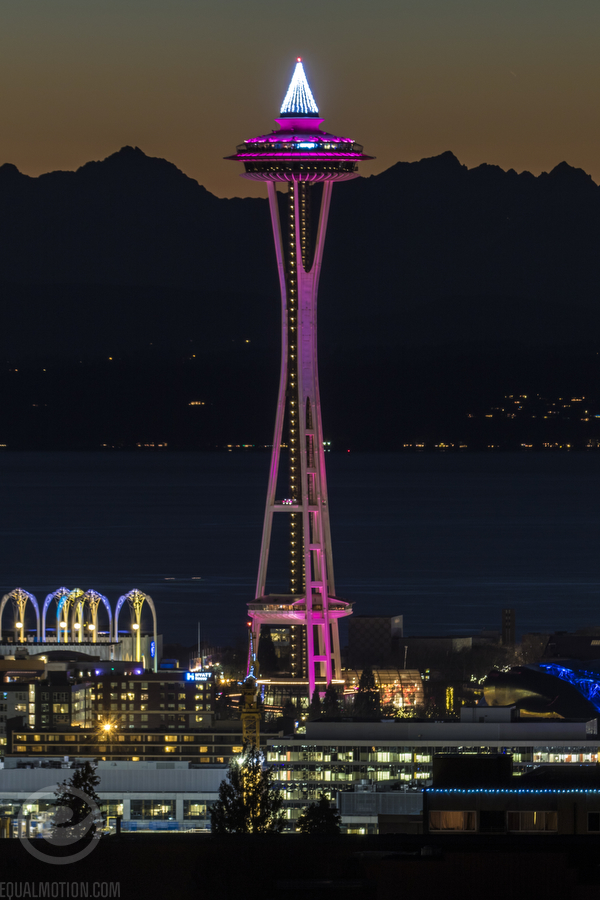 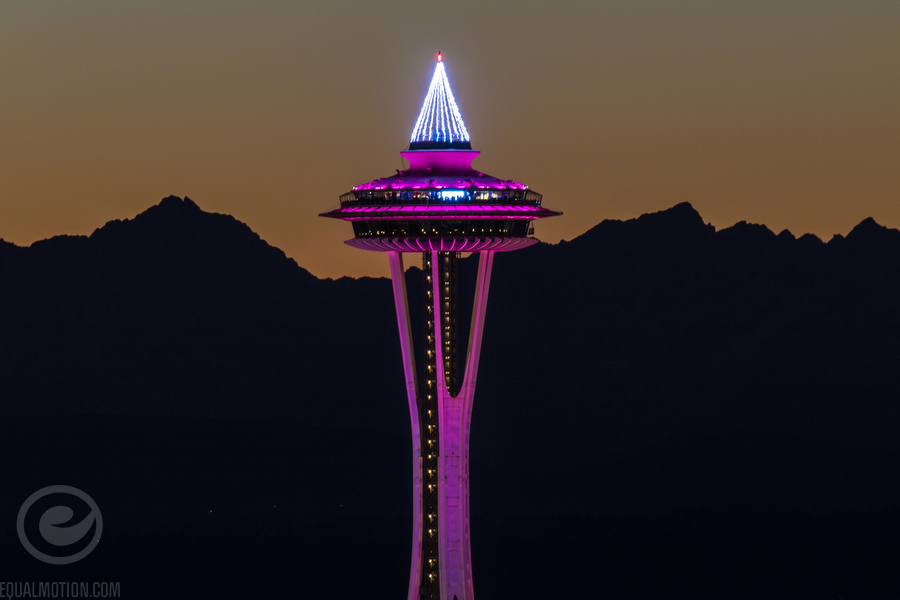 After hitting up a few parties I ventured back to my apartment where I had my three tripos setup on the roof to capture the fireworks show. Below you can see my favorite photos and the full time-lapse. 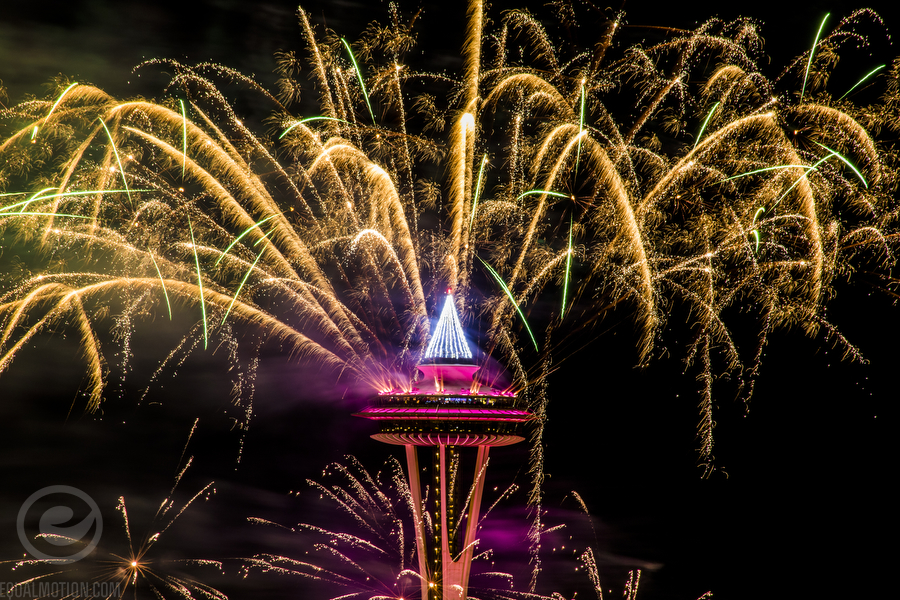 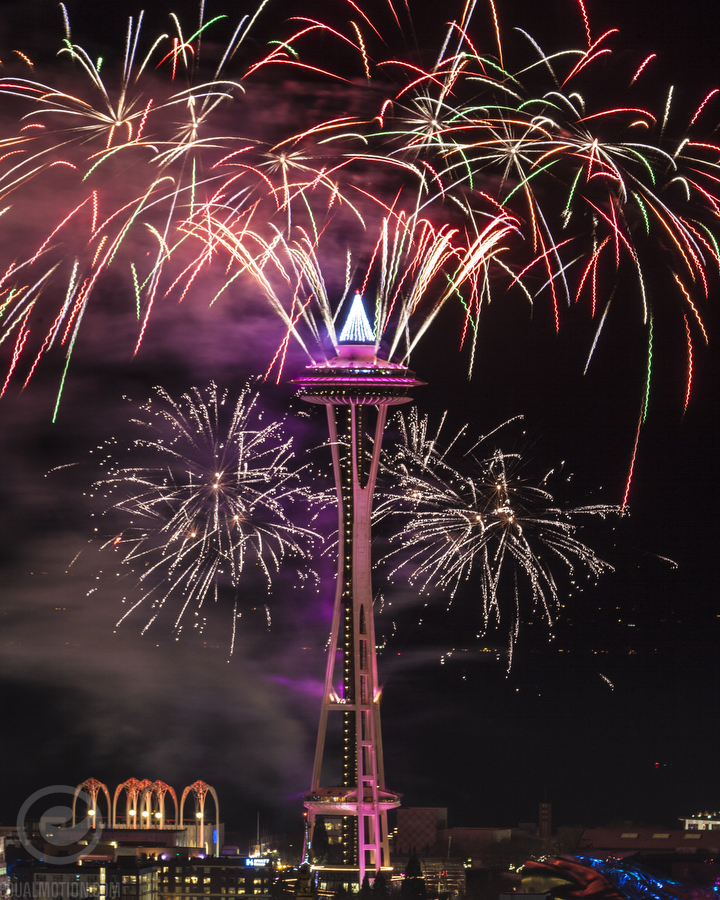 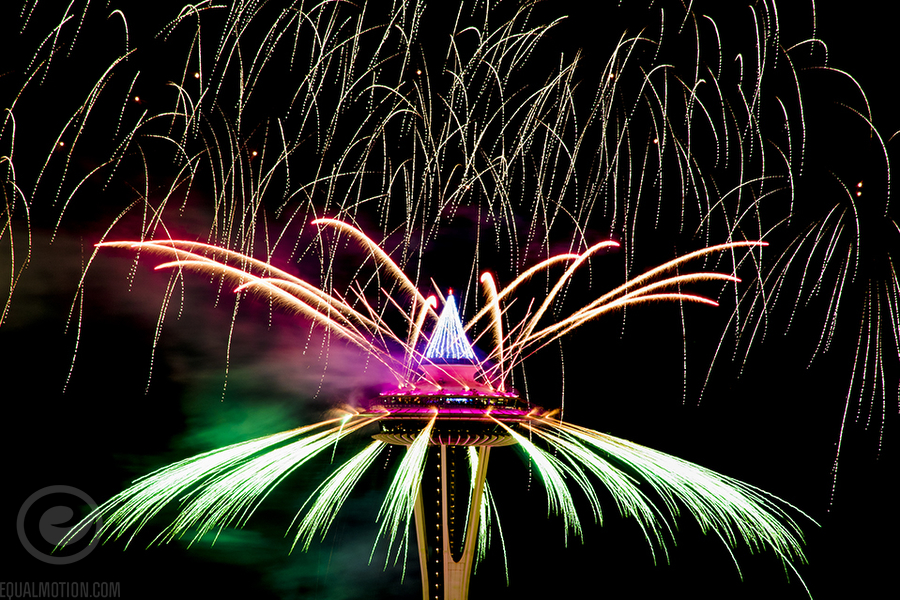 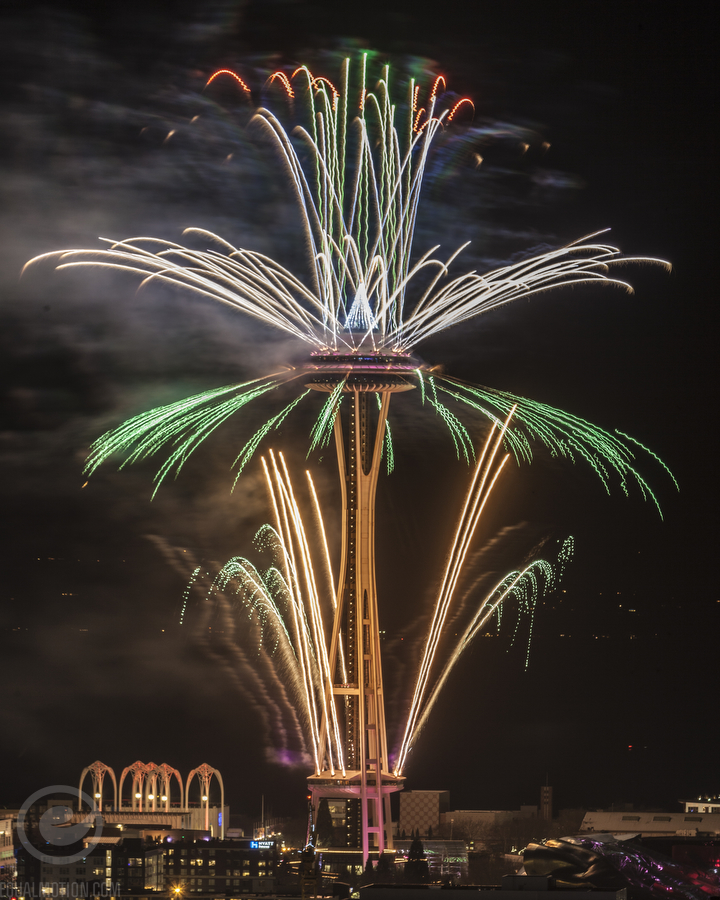 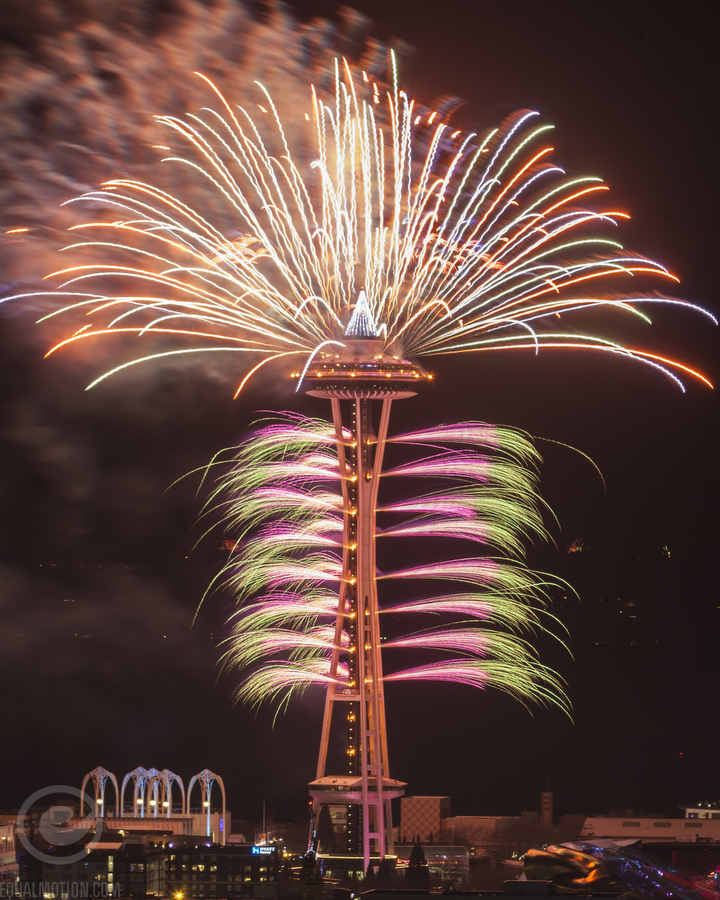 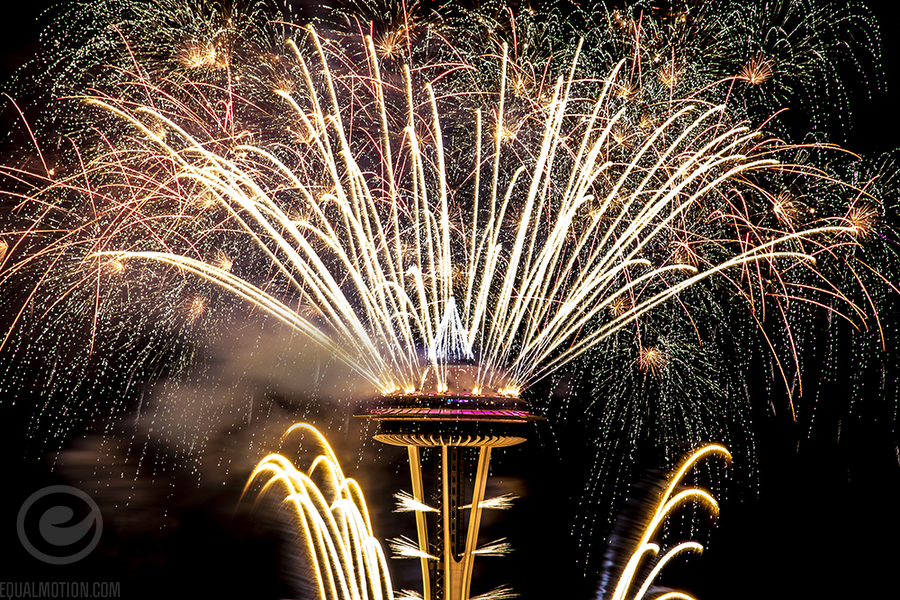 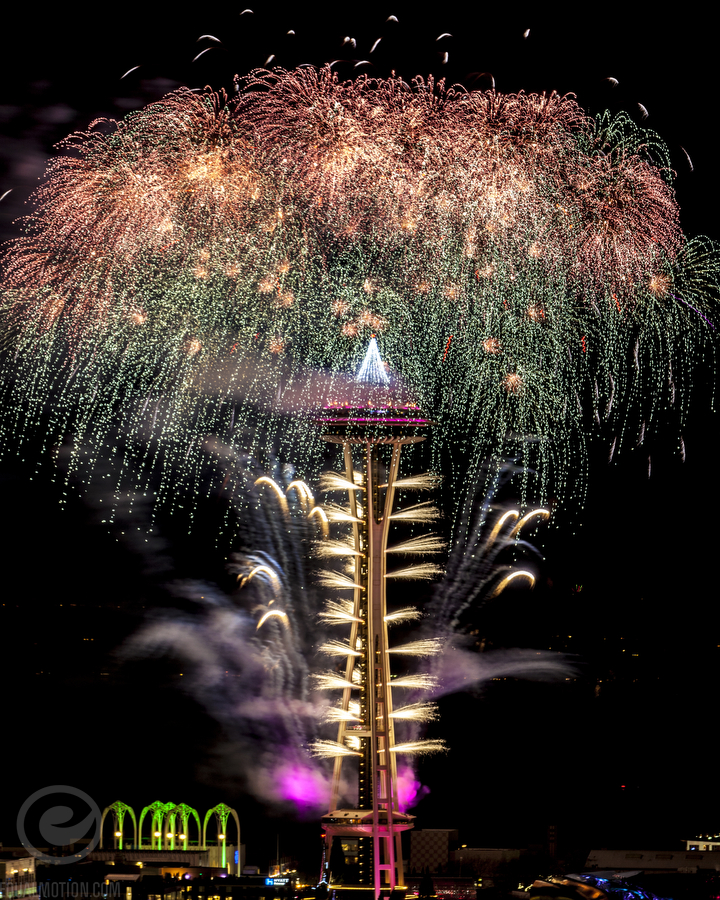