I had the opportunity to do some marketing for Pearl Jam and The Home Shows thanks to Do206.com. I captured a photo of the Pearl Jam flag being raised on the Space Needle when the show was announced in the fall and Pearl Jam reposted it on their socials as well. It was an amazing honor since Pearl Jam was the first concert I went to and Vs. was the first tape I ever bought.

Two days before the show Pearl Jam reached out to Do206 and offered me a photo pass to capture the shows. I have captured a lot of live music over the years, but this was truly special.

The day of the show Pearl Jam raised the flag again and I captured another photo that they retweeted, trended on Twitter and reached over 500,000 people. 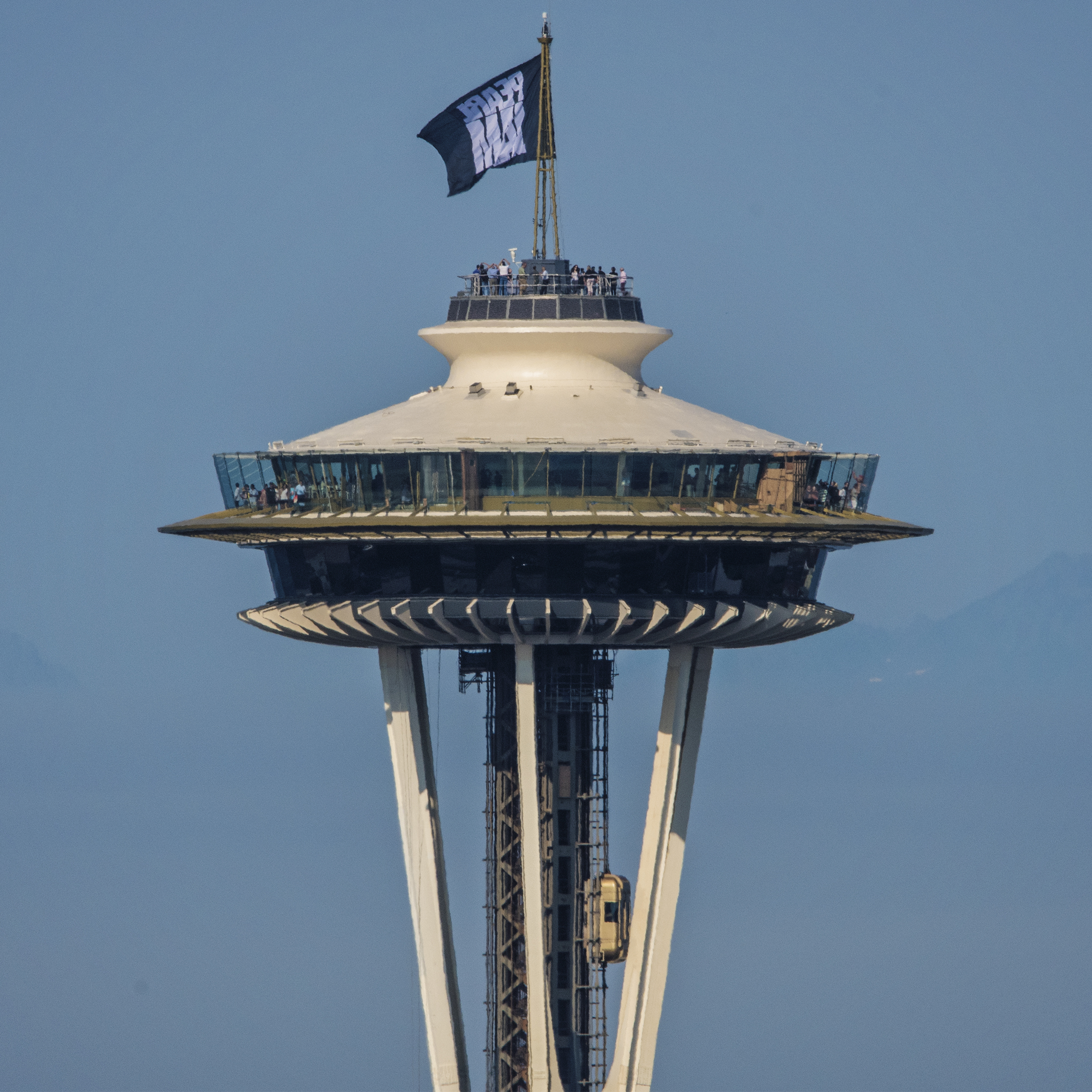 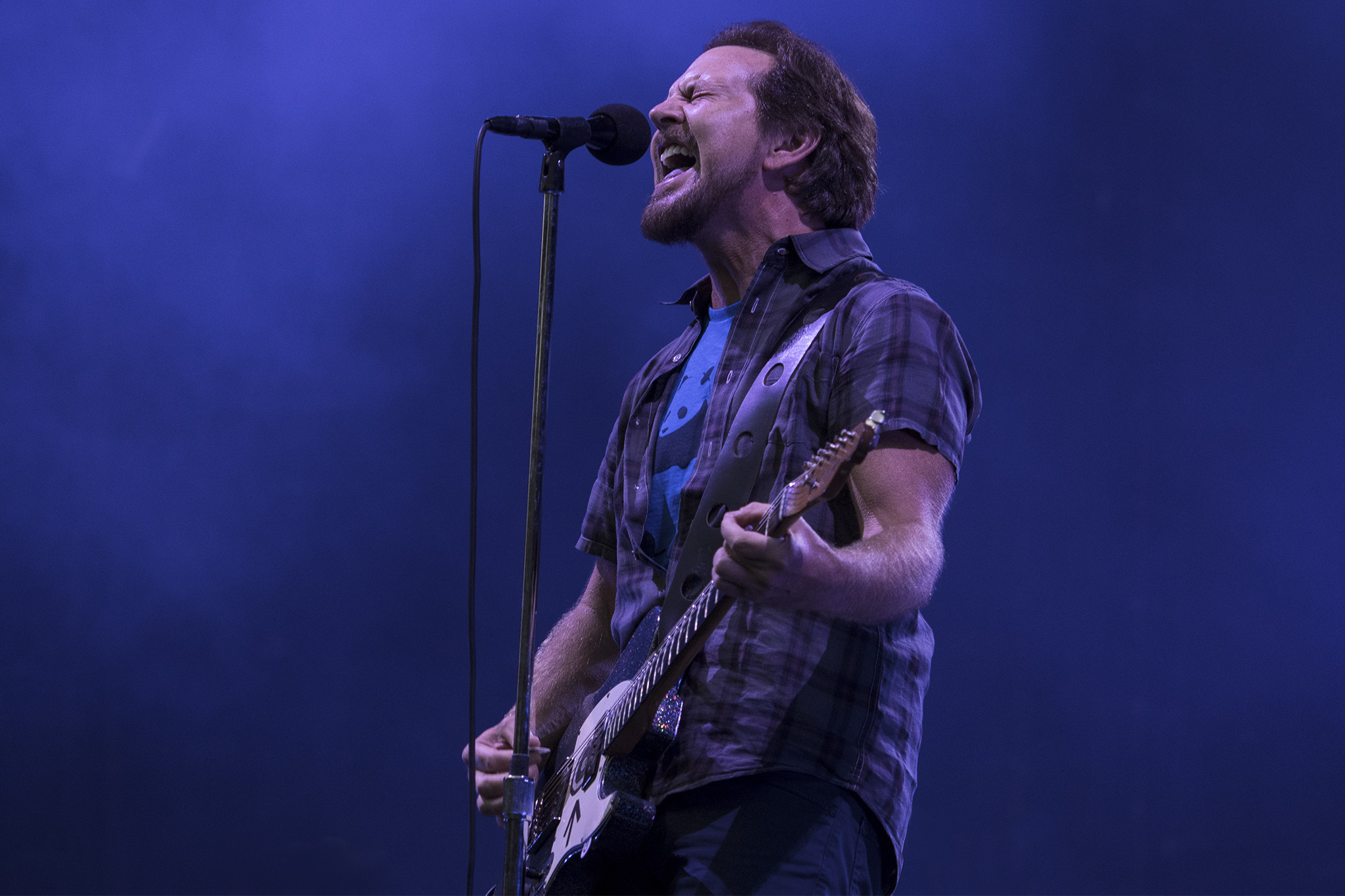 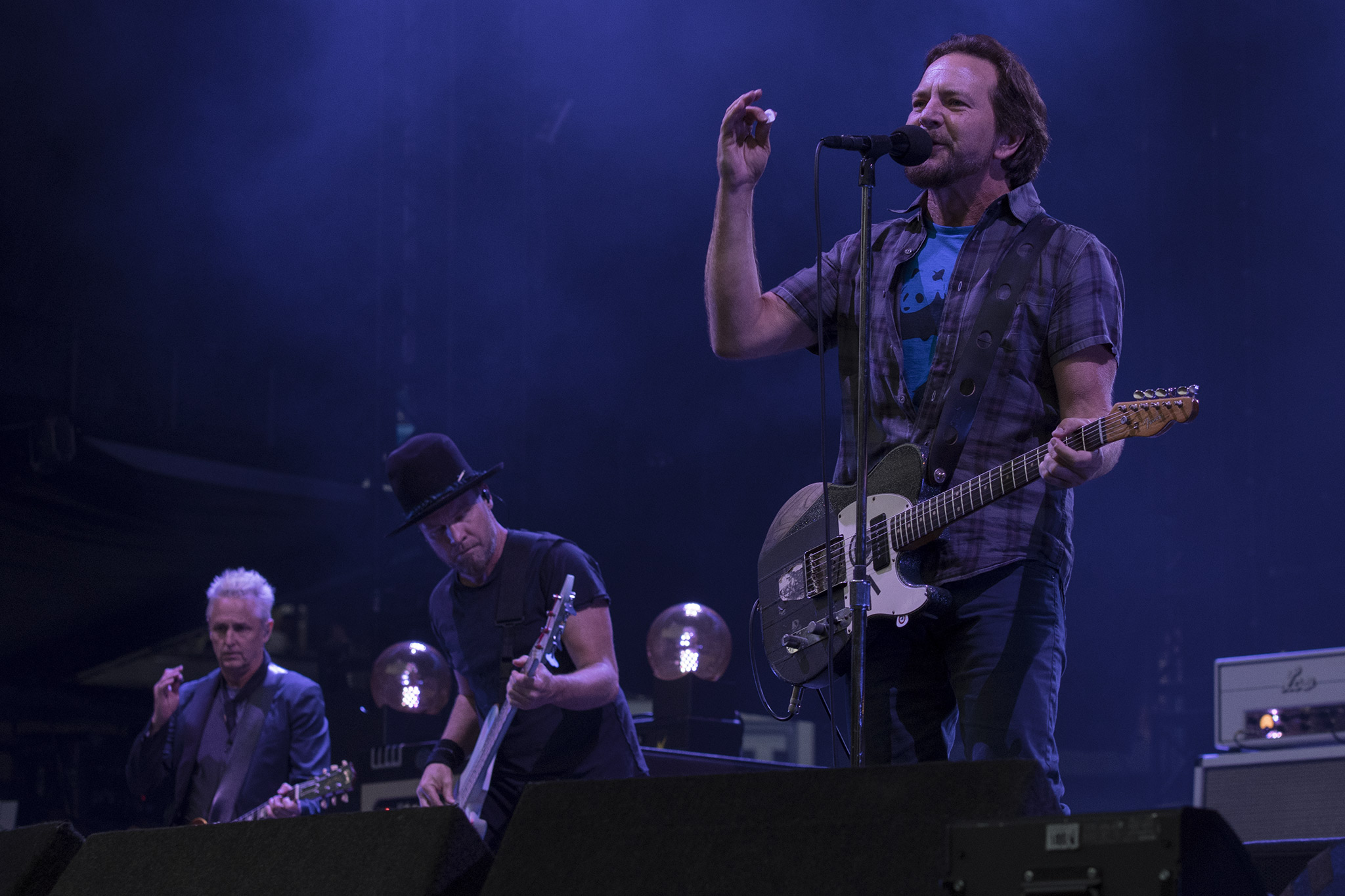 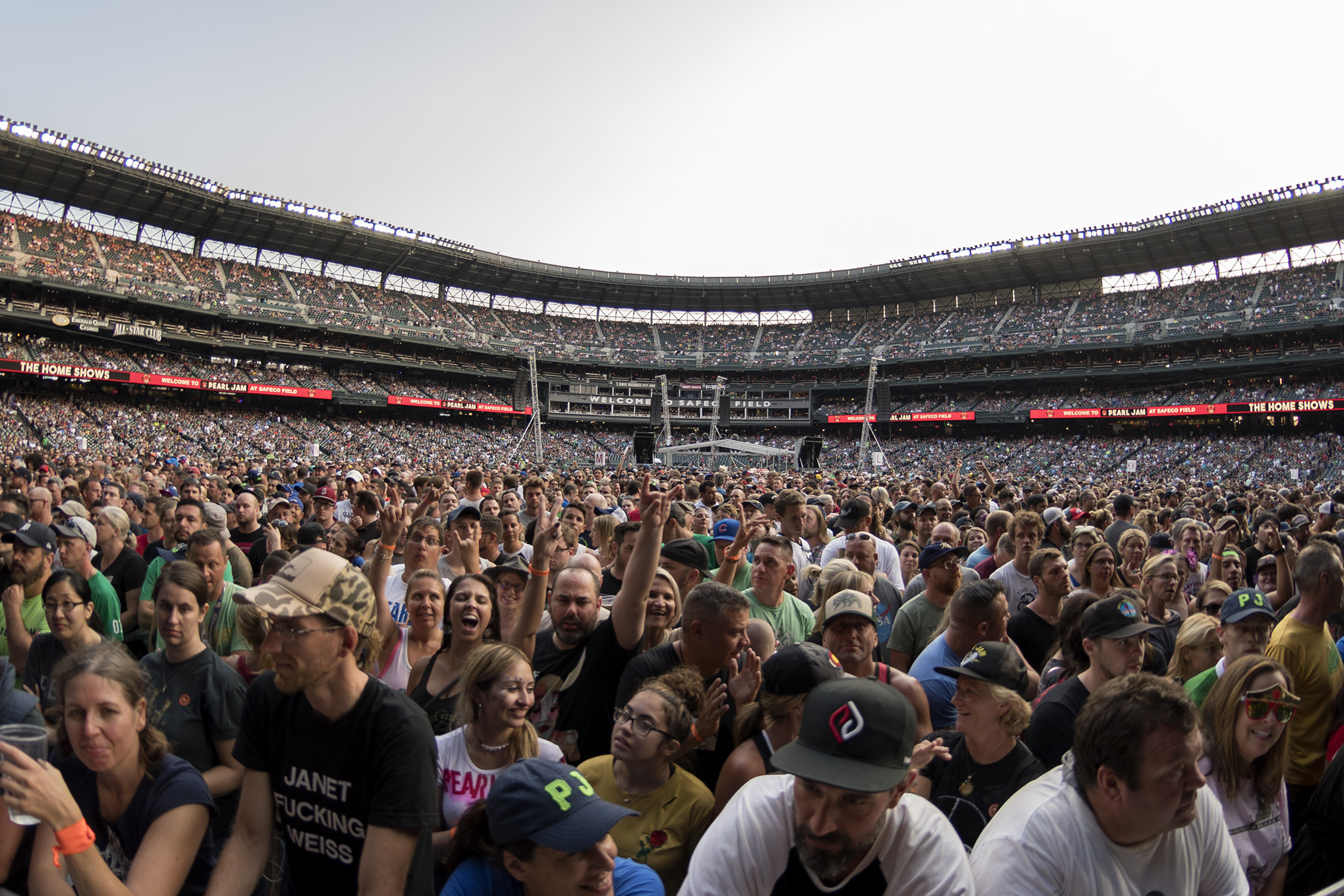 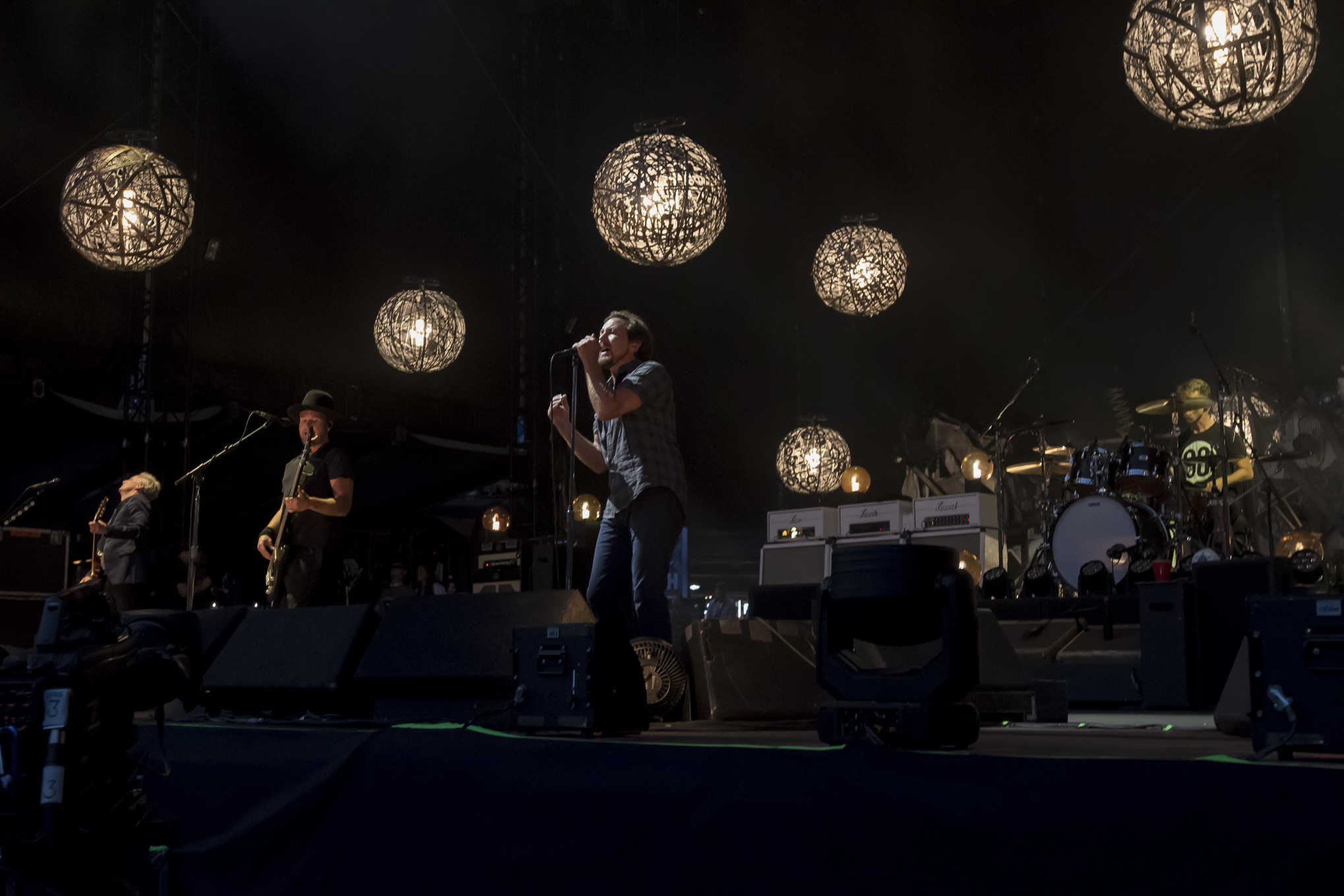 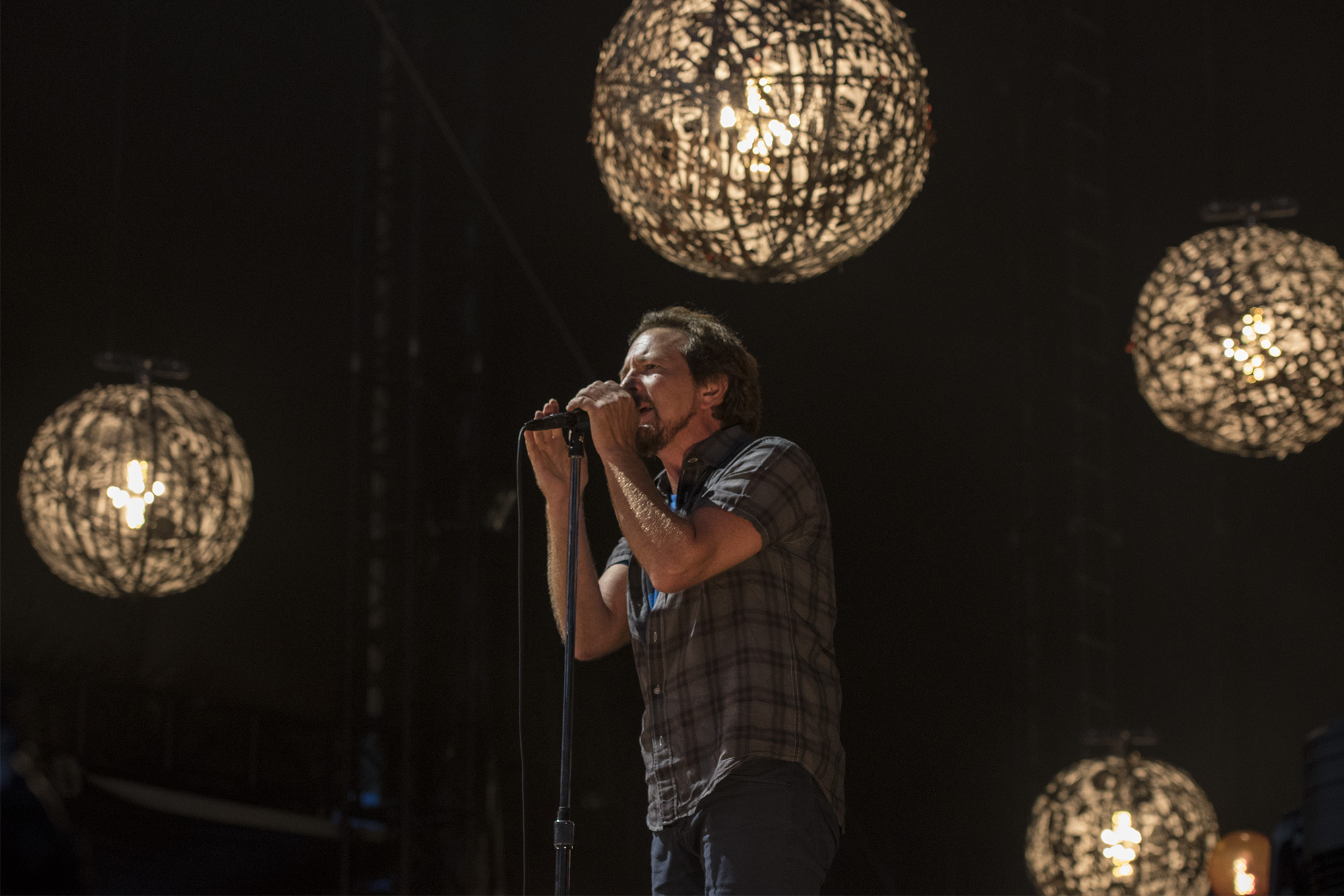 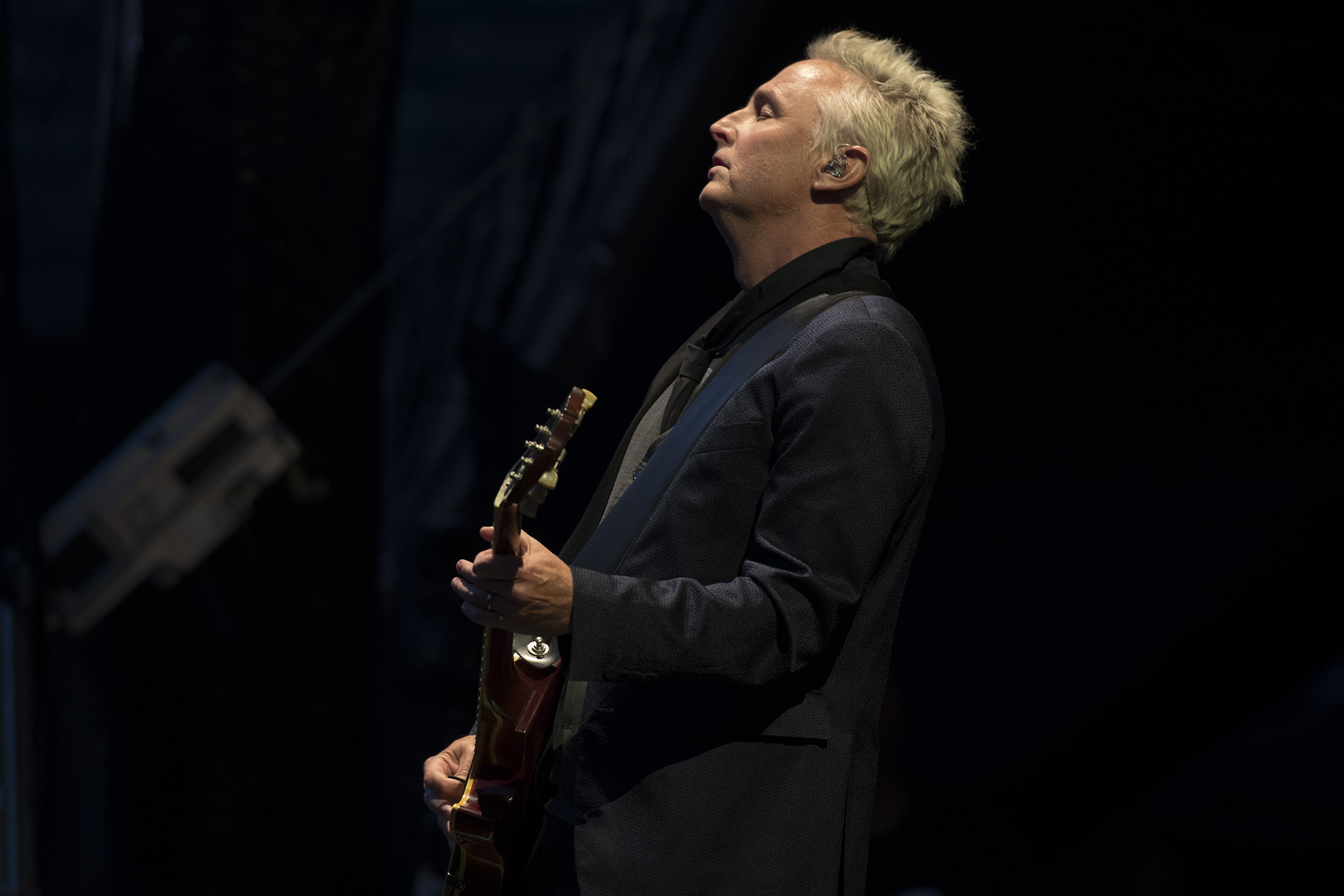 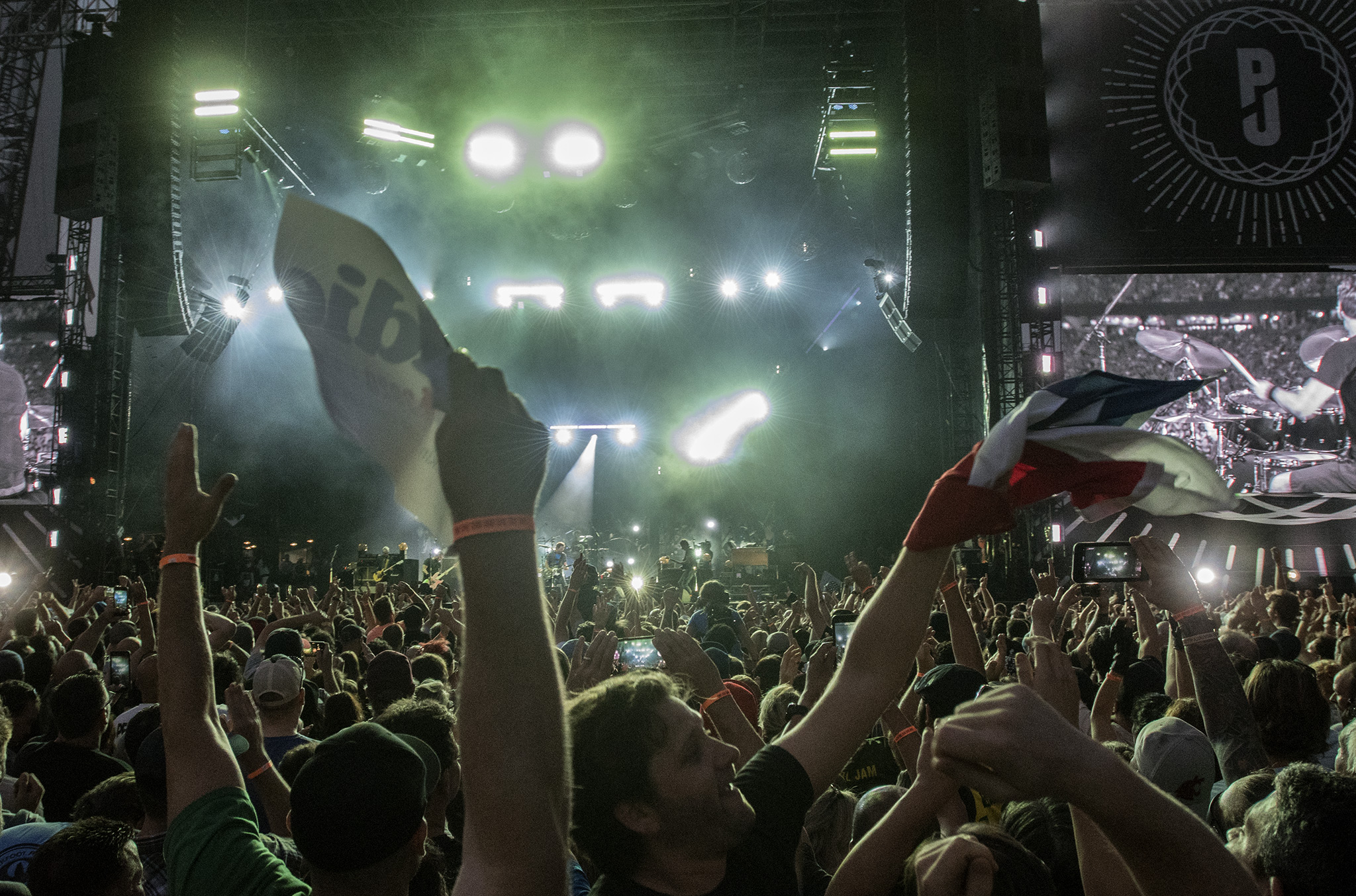 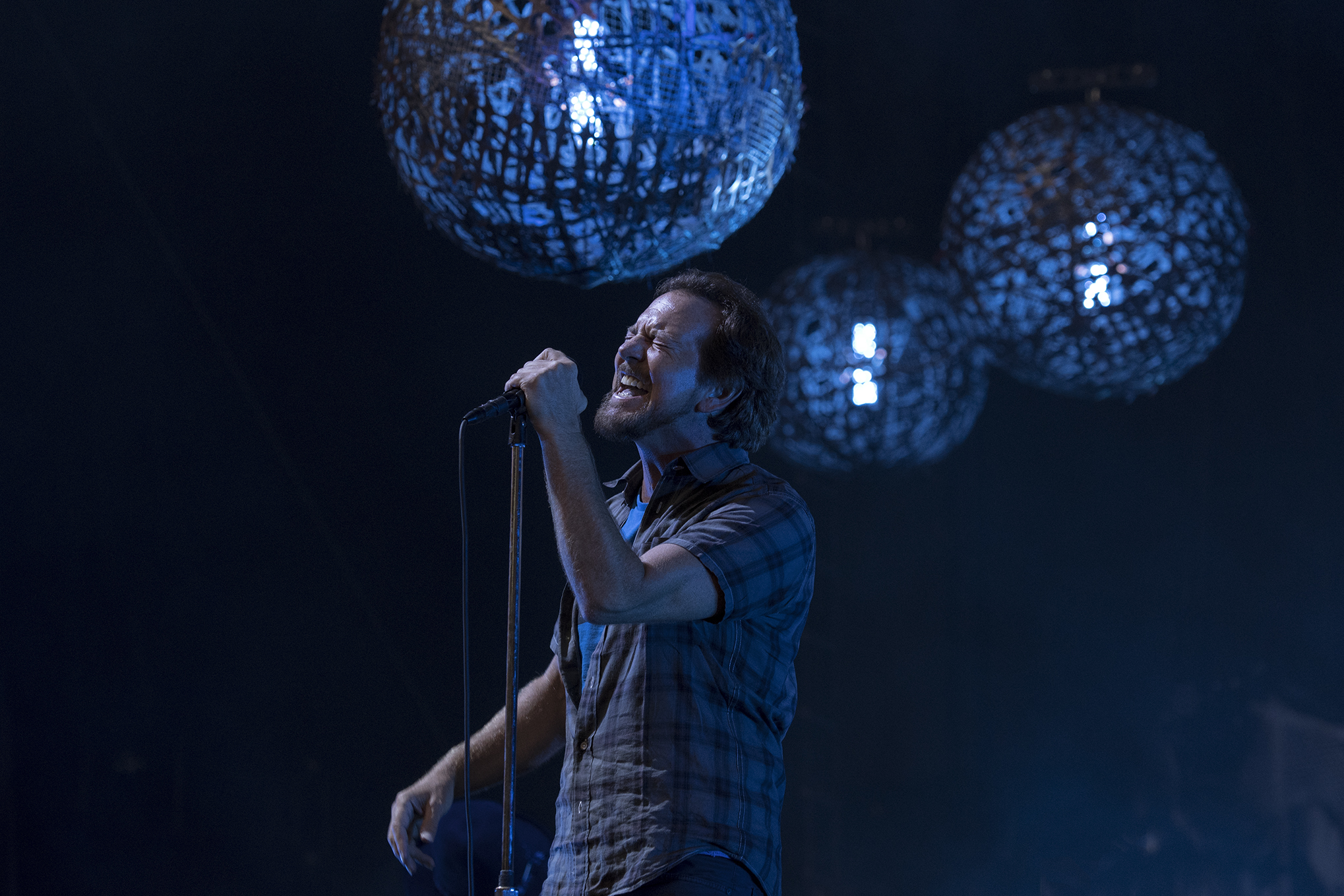 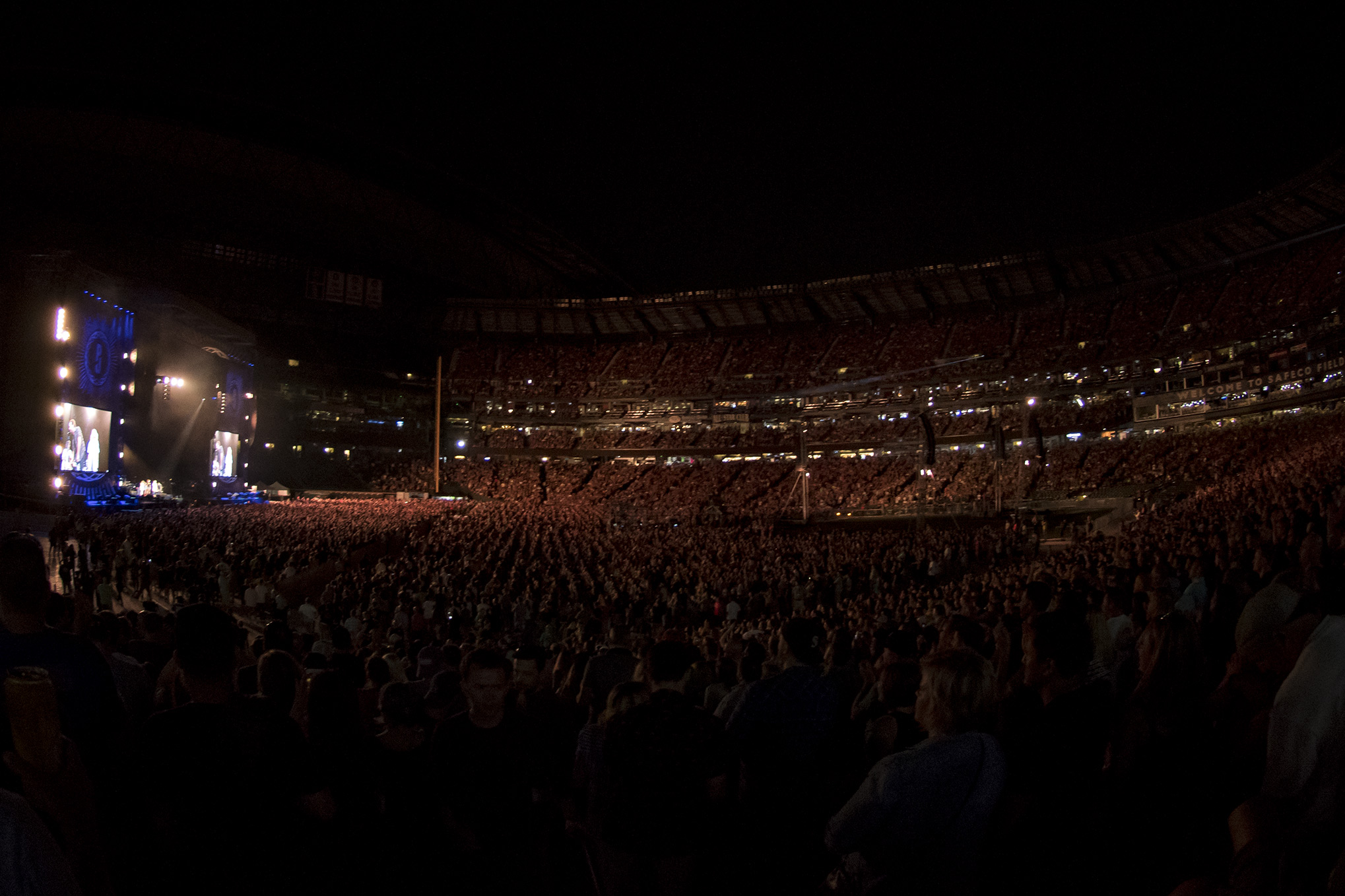 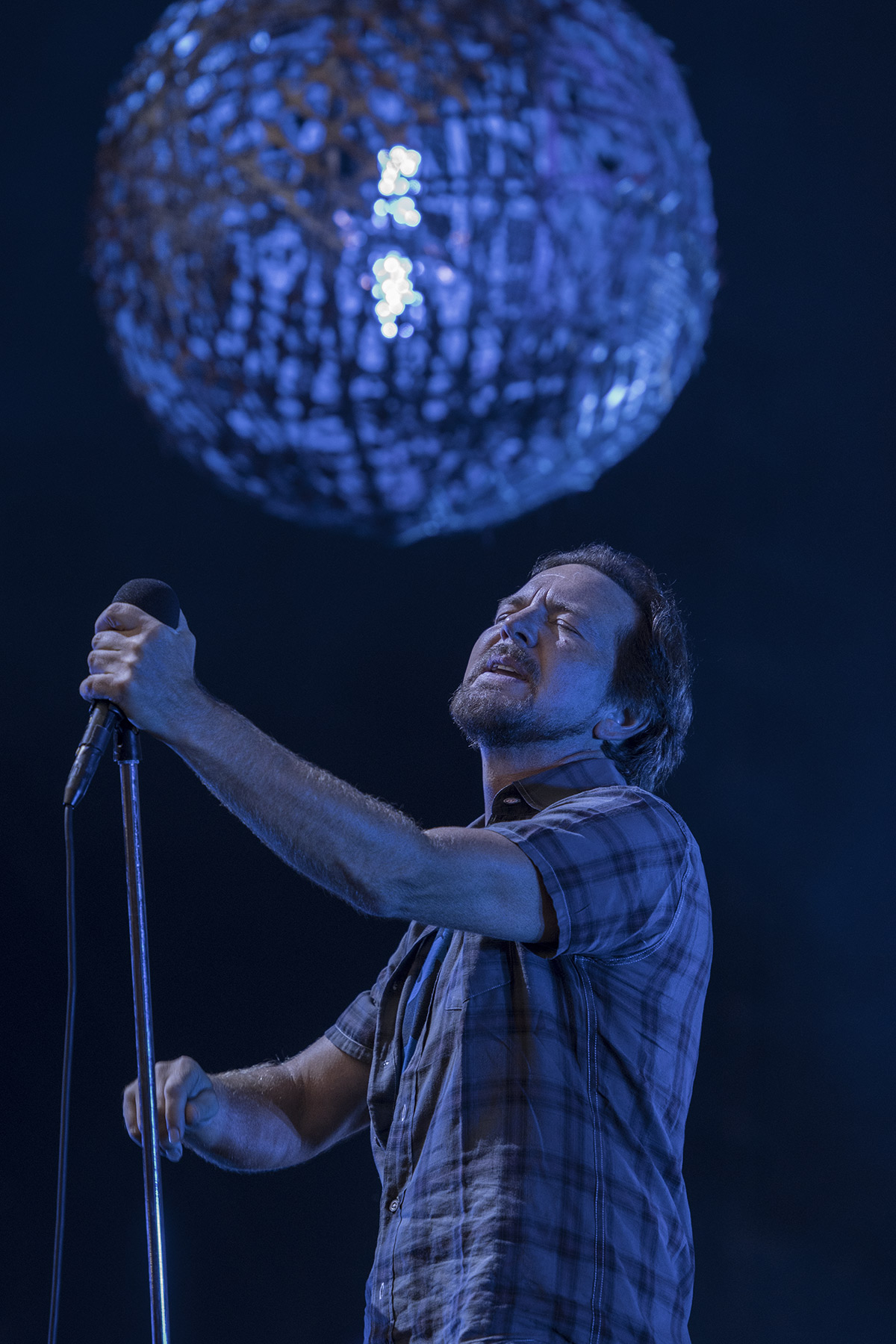