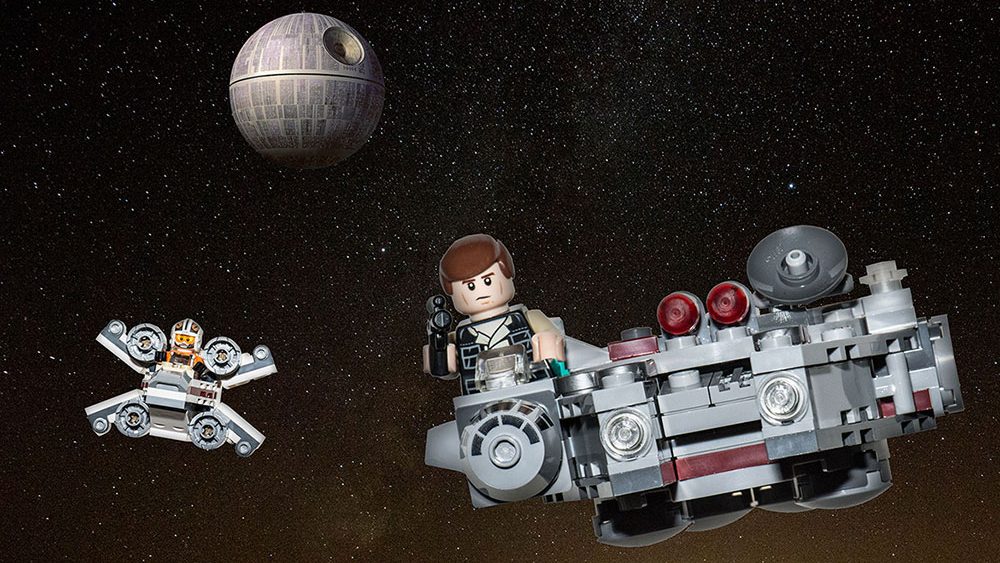 Nerding out in celebration of the new Star Wars movie

Each week I have given myself the task to come up with some new macro photos for my macro Monday’s project. Since the new Star Wars: Episode VII – The Force Awakens Official Teaser was released and I just so happen to have some Star Wars Legos (thank you best girlfriend ever Alyne for the gift millennium falcon) I decided to use those as the subject.

I attempted to recreate the scene of the Millennium Falcon flown by Han Solo and crew with a X-Wing piloted by Luke Skywalker flying away from the Death Star before it exploded in Star Wars IV: A New Hope, but as Legos. I used a long exposure photo I captured on Lopez Island, found the Death Star image and photoshopped my two macro photos into the scene.

And below is the nerdiest photo project I have ever taken: 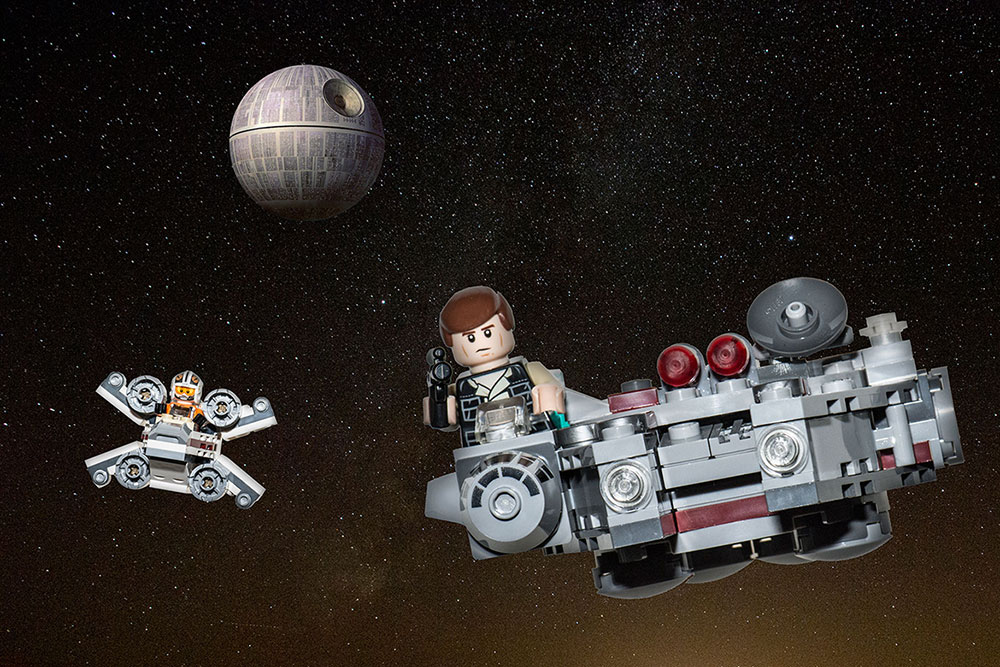 After I finished spending about an hour capturing photos and editing stuff together, I started to wonder how many other people were doing the same type of thing with Star Wars Legos and action figures. I had no idea there were so many people doing this and putting in so much time.

For instance, FinalFeature’s re-edit of the teaser using nothing, but Legos was mind blowing.

“After a non-stop 22 hours of work, I proudly present my version of the full first Star Wars The Force Awakens teaser trailer shot by shot in glorious LEGO. 4 hours to shoot more than 1500 frames of animation at 29.97 FPS. 3 hours to build the landscapes and ships/vehicles. Topped off with 15 hours to add the finishing touches that will blow your mind away!”

I considered working on some macro stop-motion macro videos for a few promo videos for work and this really opened up the possibilities of what can be done. Once I finally make the move to Seattle I plan on trying a couple edits for Instagram.

Anyways, below are two other macro photos I captured of Lego Luke Skywalker and a Yoda action figure. Just another day in the life of a 32-year old photographer… 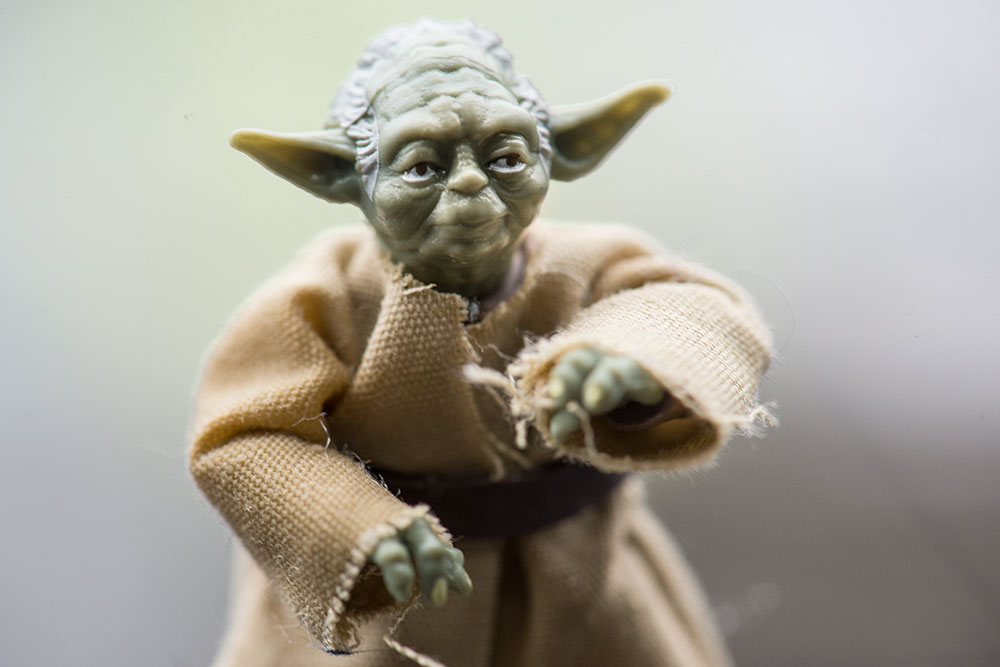 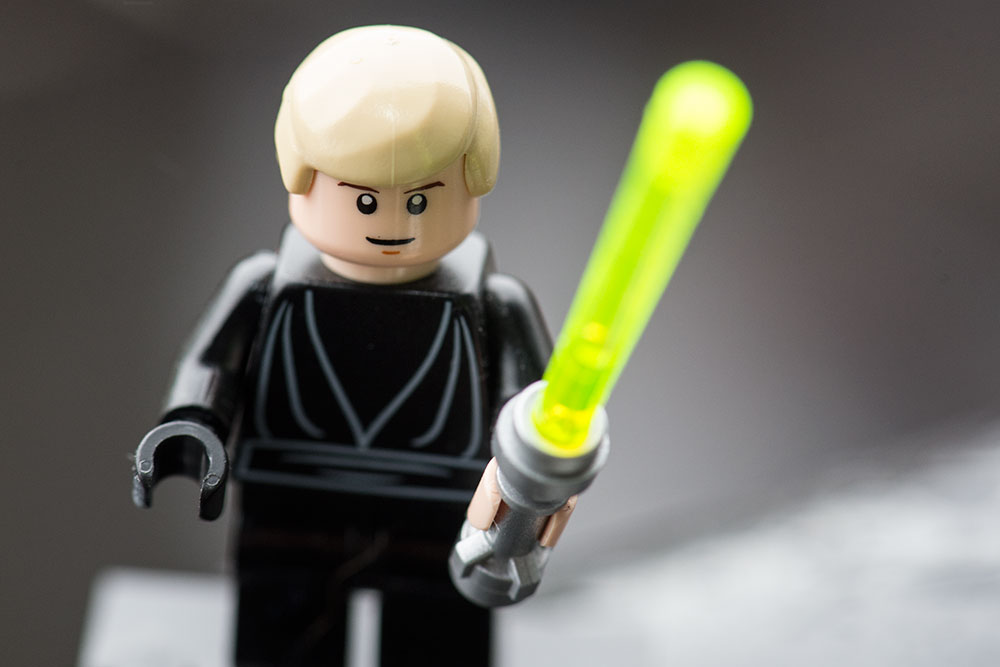 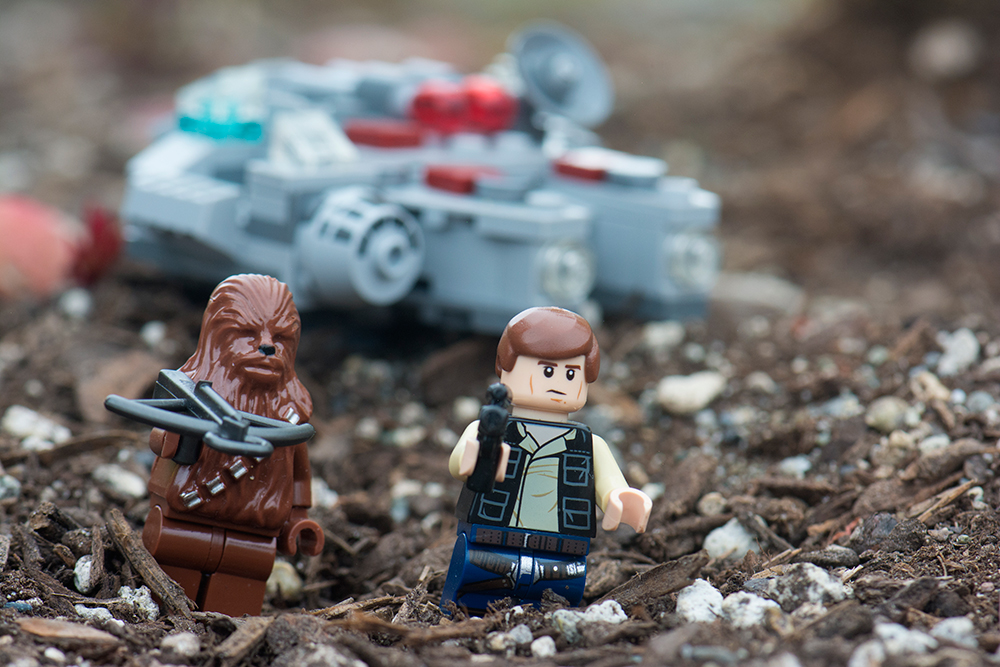