Bryce Casselaman nominated me for the Black And White Photo Challenge and it seemed like a fun thing to participate in. Here’s the 5 photos I decided to go with for the challenge. 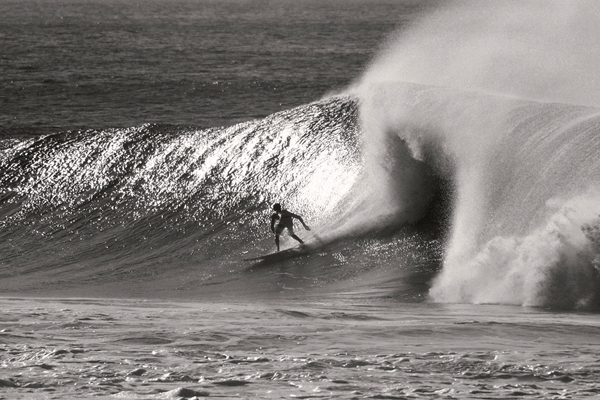 The photo I decided to post first was from a huge day at Pipeline on the North Shore of Oahu in 2008. This was easily the most amazing day of surfing I have ever witnessed and I remember this was the only guy who went right while I was there. He pretty much got destroyed right after this frame, but the drop he had alone must have made it work it.

A ferry ride to Lopez Island 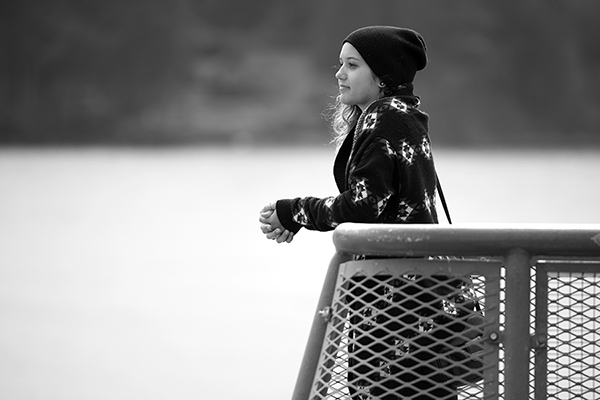 I love my girlfriend Alyne and I love taking photos of her. When we first started hanging out she wasn’t a huge fan of me taking photos of her, but over the the past 10 months she has really opened up to letting me capture more portraits of her. Here’s one from a recent ferry ride to Lopez Island.

My favorite Seahawks moment ever was Marshawn Lynch’s amazing 67-yard TD run against the Saints in the playoffs. I remember watching that with my friends and everyone freaking out. Having the opportunity to watch him break tackles and barrel through defensive linemen on the field and capture photos of him doing it was easily one of the best moments of my life. 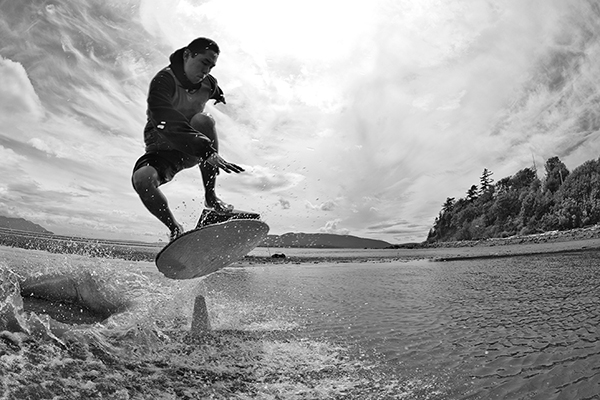 I have been capturing photos of DB Skimboards team rider and friend Isaac Thomas for years. A vast majority of my best skimboarding photos are of Isaac. This one I captured during the Lummi Youth and Recreation Skim Camp in Bellingham Bay. Now that I work at DB full-time I look forward to capturing many more photos of Isaac. 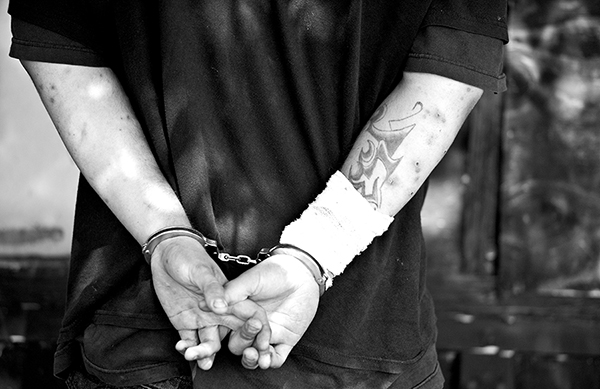 The Bellingham Police would jump out of their car and so would I with two cameras. It was kind of nerve racking at first, but it was a great overall learning experience about local law enforcement and how drug use changed lives. This person in particular the cops knew well, they knew he had a family who owned a nice home, but time and time again he would get arrested for possession and use of illegal drugs. The family constantly tried to get him in rehab and help, but he just kept using drugs. Lots of people were in an uproar about this downtown drug sweep saying the police were targeting defenseless homeless people. I was there and it was not the case. The police knew these people and wanted to help them. 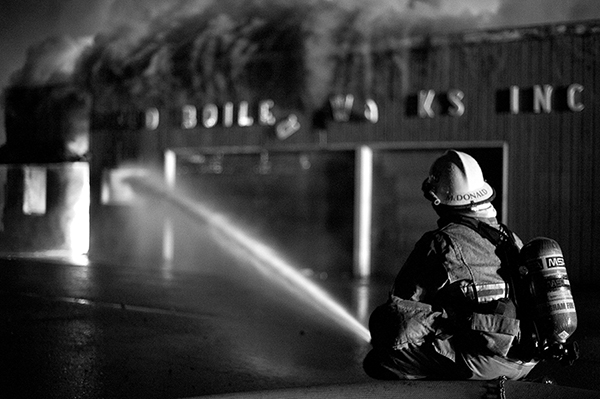 It was a cold winter day and I spent the afternoon capturing photos of my friends Tim and Katie for their engagement. We captured photos at Whatcom Falls and then headed to the Reid Boiler Works Building. After a long evening of editing I tried to go to sleep early since I was shooting the Legendary Mount Baker Slalom the next day at Mount Baker. That’s when my phone started blowing up with texts about a giant fire near Boulevard Park. I grabbed my gear and drove like a mad man and when I showed up I saw the Reid Boiler Works building fully engulfed in flames. That building was one of the best places to take portraits and it as ironic 5 hours after taking engagement portraits there I was capturing photos of firefighters extinguishing the flames.

Welp. Those were my Black and White Photo Challenge photos and I hope you enjoyed them!