JD McPherson live at the Wild Buffalo in Bellingham

JD McPherson performed at the Wild Buffalo bringing his retro sound rooted in the rock and roll, rhythm and blues, and rockabilly music of the 1950s to Bellingham, Washington.

Here are some photos from December 15, 2012 by Matt McDonald. 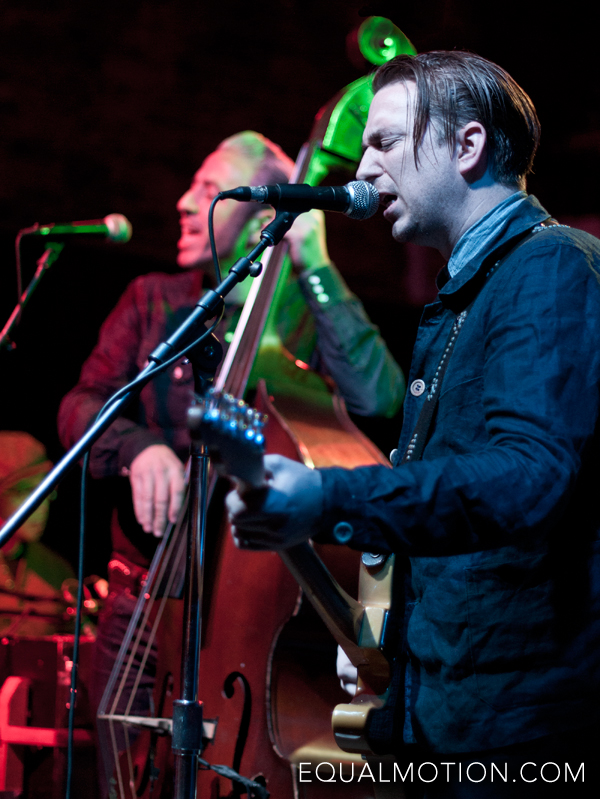 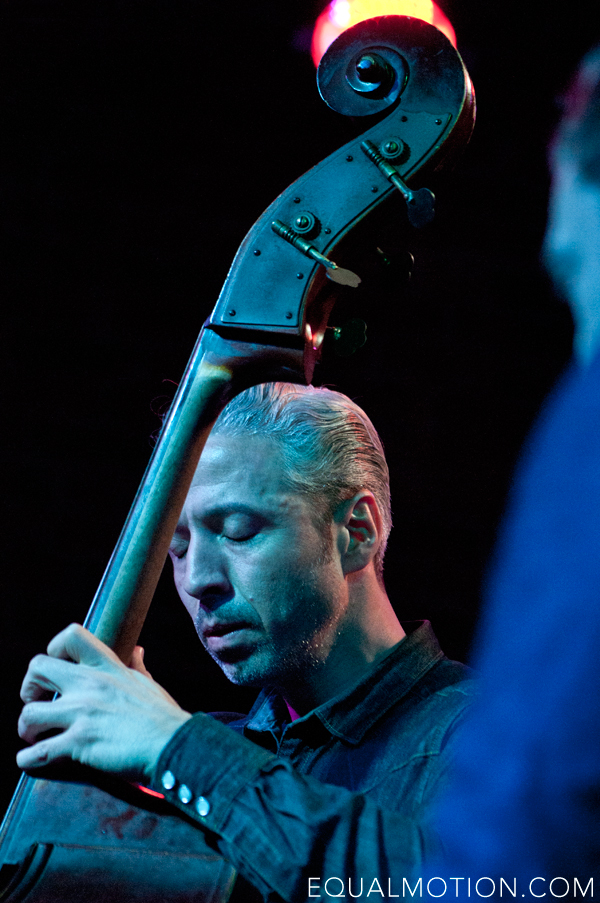 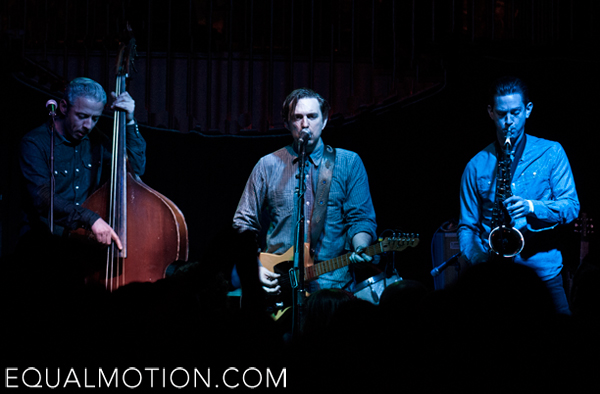 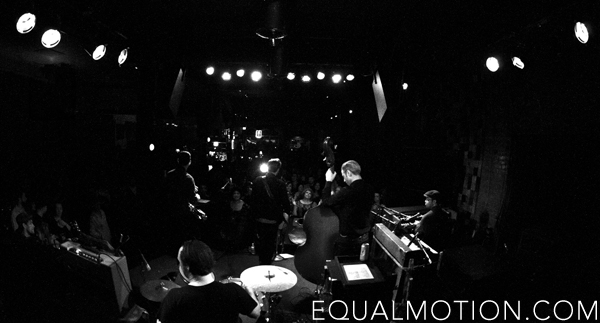 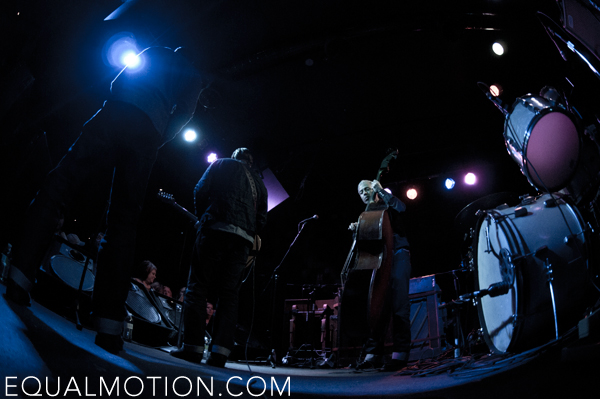 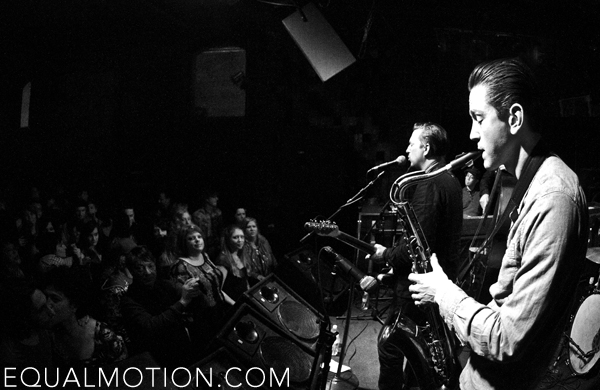 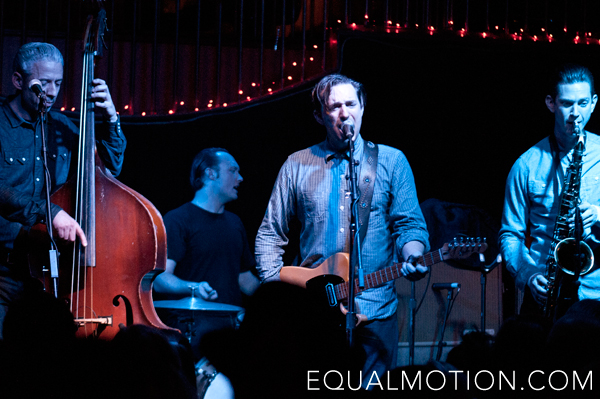 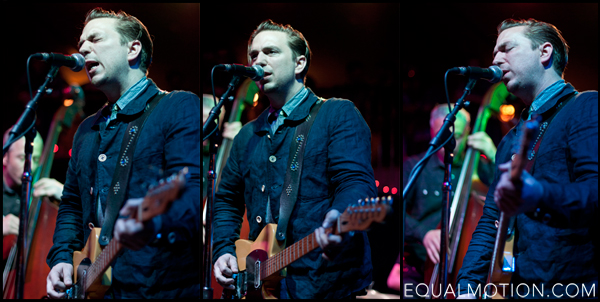 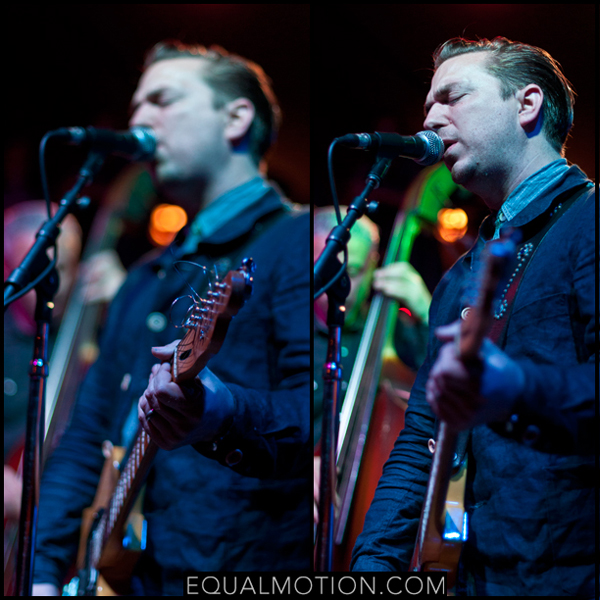 Jonathan David McPherson is an American singer-songwriter and guitarist from Broken Arrow, Oklahoma. He is known for a retro sound rooted in the rock and roll, rhythm and blues, and rockabilly music of the 1950s. Among more obvious influences like Little Richard and Fats Domino, McPherson also draws inspiration from artists as diverse as the Wu-Tang Clan, Pixies, and Led Zeppelin.

McPherson grew up in rural southeastern Oklahoma, near the town of Talihina. He took up the guitar at age 13. In high school he played in a number of local punk rock bands and began writing his own songs. During this time, McPherson also developed a strong interest in 1950s rock and roll after being exposed to the music of Buddy Holly. He studied visual arts in college, earning an M.F.A. from the University of Tulsa, and later worked as an art teacher. After deciding to pursue music more seriously, McPherson sent a demo to Jimmy Sutton of Hi-Style Records, a label specializing in roots music. Sutton agreed to produce McPherson’s debut album, which was released in 2010.