I had the opportunity to travel and skimboard with DB Skimboards this summer and we ventured to Germany, the Netherlands, Sweden, Denmark and Poland.

Here’s some video, photos and words from our first stop in Denmark.

We finished up at the 2013 DB Pro/Am in Washington state, some of us slept for a few hours and some of us stayed up all night and partied. We flew out of Seattle to the Netherlands early in the morning and the whole flight was filled with the anticipation of how the DB European Skim Tour would start.

“The Netherlands was an amazing place to fly into,” said Adam Balaam. “It was all super flat and loaded with farmland. As far as you could look there were grassy fields and windmills, lots of large metal windmills.”

We arrived at the Amsterdam airport with our luggage and board bags and were picked up by Friedrich Fluh and his father Michael in a large Ford van. In the parking garage Friedrich greeted us all with beers. We were finally in Europe.

Although we were exhausted from the flight and the contest the day before we drove straight to Adrien Raza’s hours in the Rotterdam, Netherlands, dropped off our gear, grabbed our boards and headed to the beach in Oostvoornsemeer, Netherlands.

“Rotterdam was an insanely industrial city. It felt like a futuristic world with crazy huge cranes and windmills everywhere,” Adam said. “Not to mention tons of cute girls on bikes.”

We skimmed a few features and then threw back a few beers on the beach taking in the Dutch scenery. People watched us skimboard and a few kids joined. Most people just concentrated on their tan and the frosty beverages at their side.

“Adrien is so good which amazes me because the Netherlands has such a small skim scene and not that good of spots, yet he can the most amazing tricks,” Blake Zimmerman said.

The skim scene was much smaller than we anticipated, but the culture was pretty much what we expected.

After the skim session we ventured to Amsterdam where we got a taste for the “City of Bikes” and all of it’s urban hype. Naturally, being a group of dudes we ventured through the Red Light District and venturing into a “Coffee Shops” along the way.

We wandered through the Red Light district (except for Logan due to his Mormon faith. Don’t hate though), ate french fries out of a cone with small wooden fork-like utensils and even checked out the “coffee shops”.

We literally had not stopped moving/traveling for three days and were in need of some much needed rest at Adrien’s place.

After the long night we woke up fairly early and ventured to Heide, Herenveen in the Netherlands to meet up with Lars Welling and a group of other skimboarders for a quick session. It was a pretty fun skim spot and we wish we could have spent more time there. We wrapped up at the beach, loaded the gear into the van and said our goodbyes to the Netherlands skim crew and headed to Germany.

The adventure had just begun as Adrien joined us to make up a group of six Americans, two Germans and one Hollandner to form a truly international skim team. 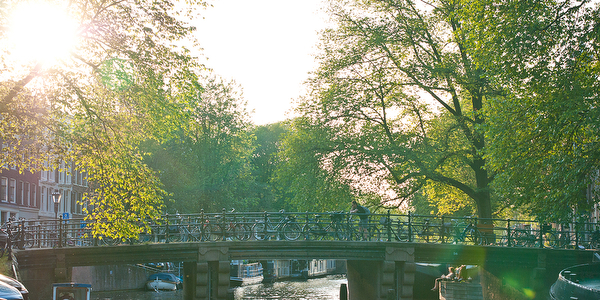 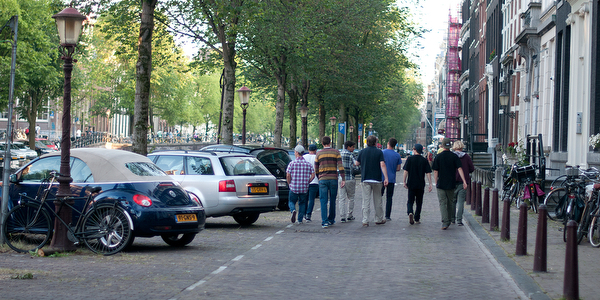 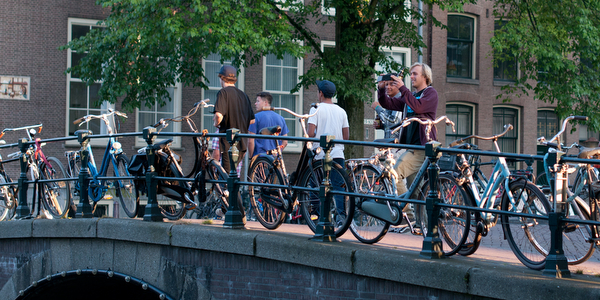 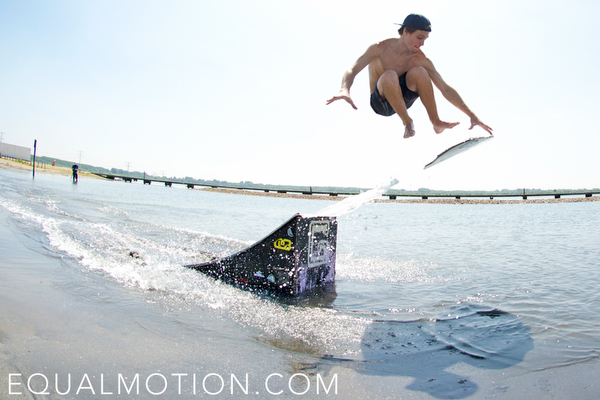 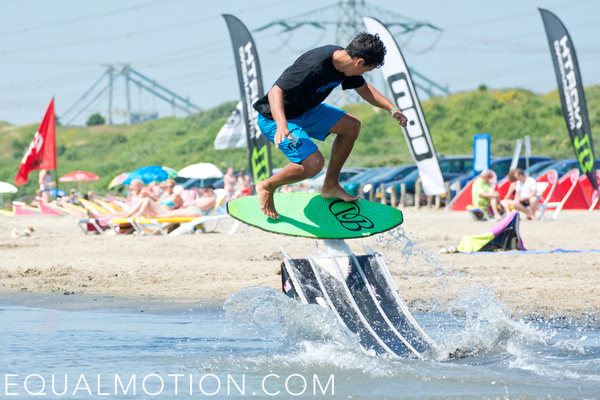 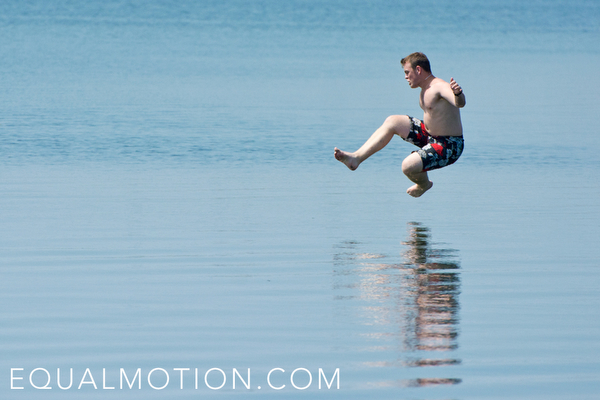 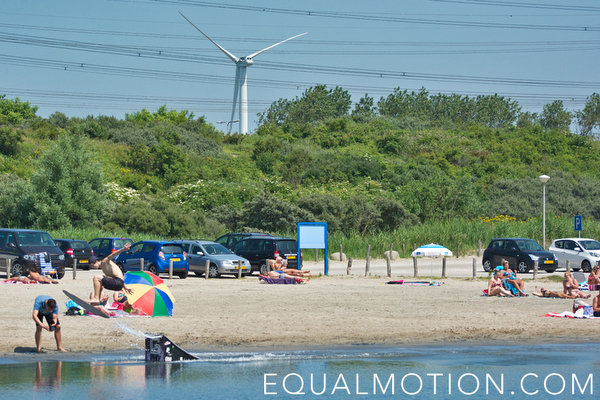 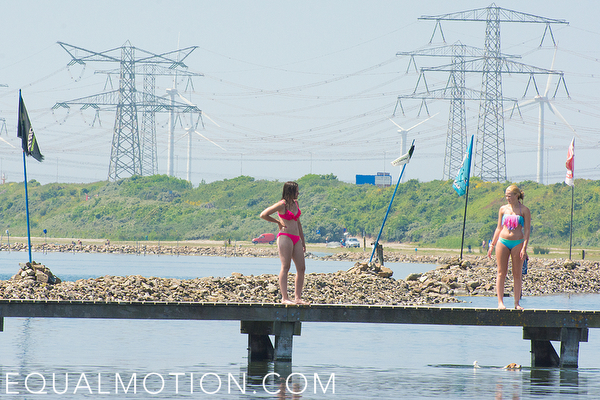 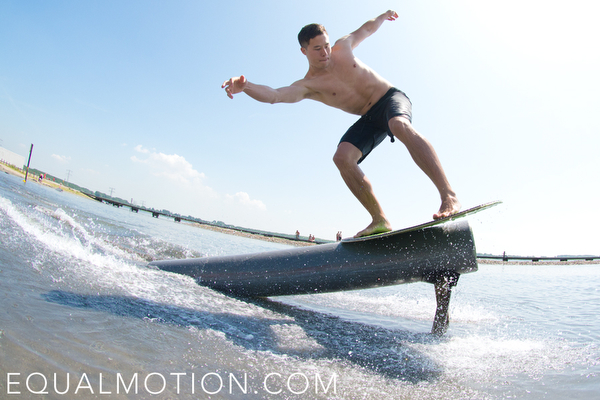 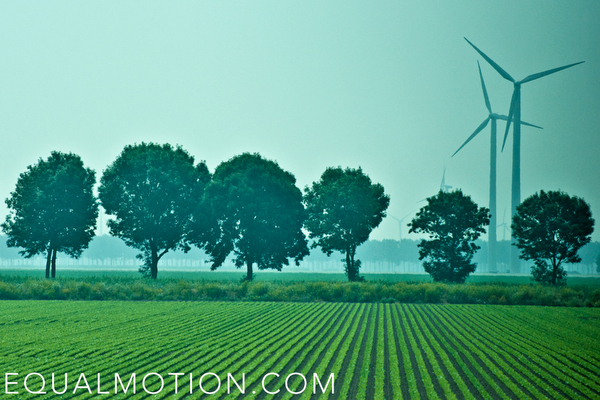 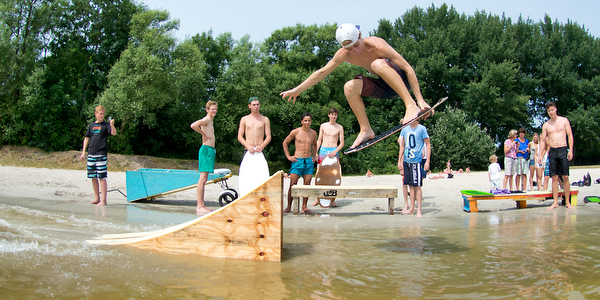 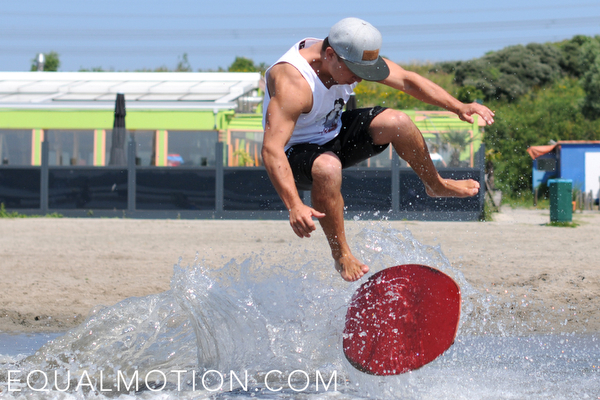 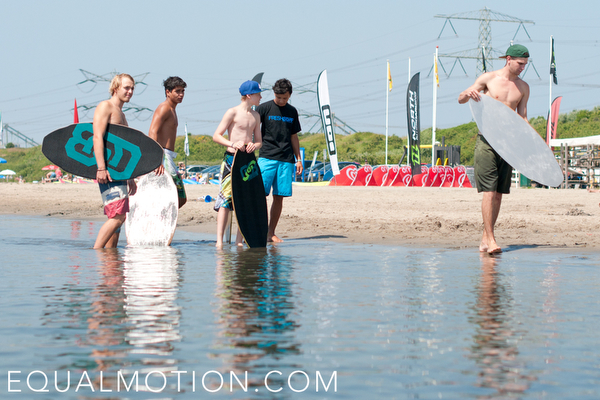 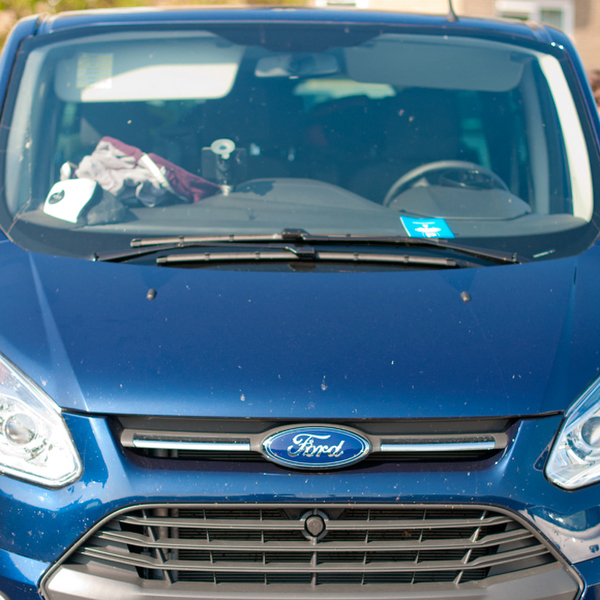 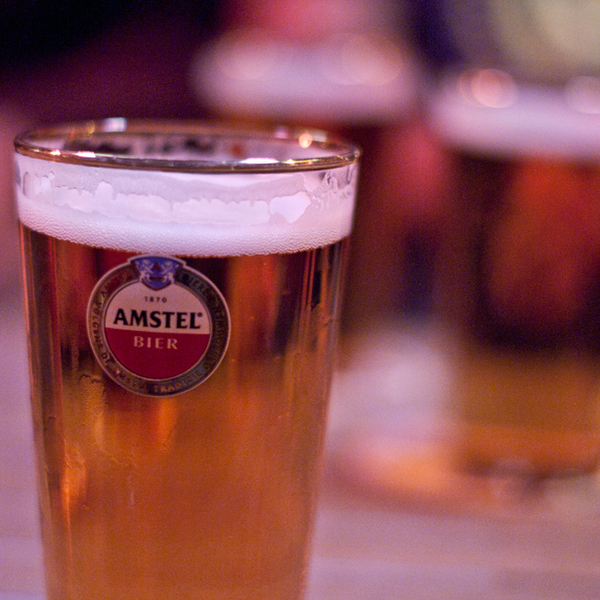