Borealis, A Festival Of Light In Seattle

The folks over at Borealis, A Festival Of Light reached out online letting me know about the festival coming to Seattle’s South Lake Union. I made some blog post on Do206.com letting Seattle know and planned on attending myself. The BOREALIS, a festival of light debuted in Seattle on October 11-14 2018, at the Museum of History and Industry (MOHAI) on South Lake Union and I am glad I attended the first night to witness the spectacle. 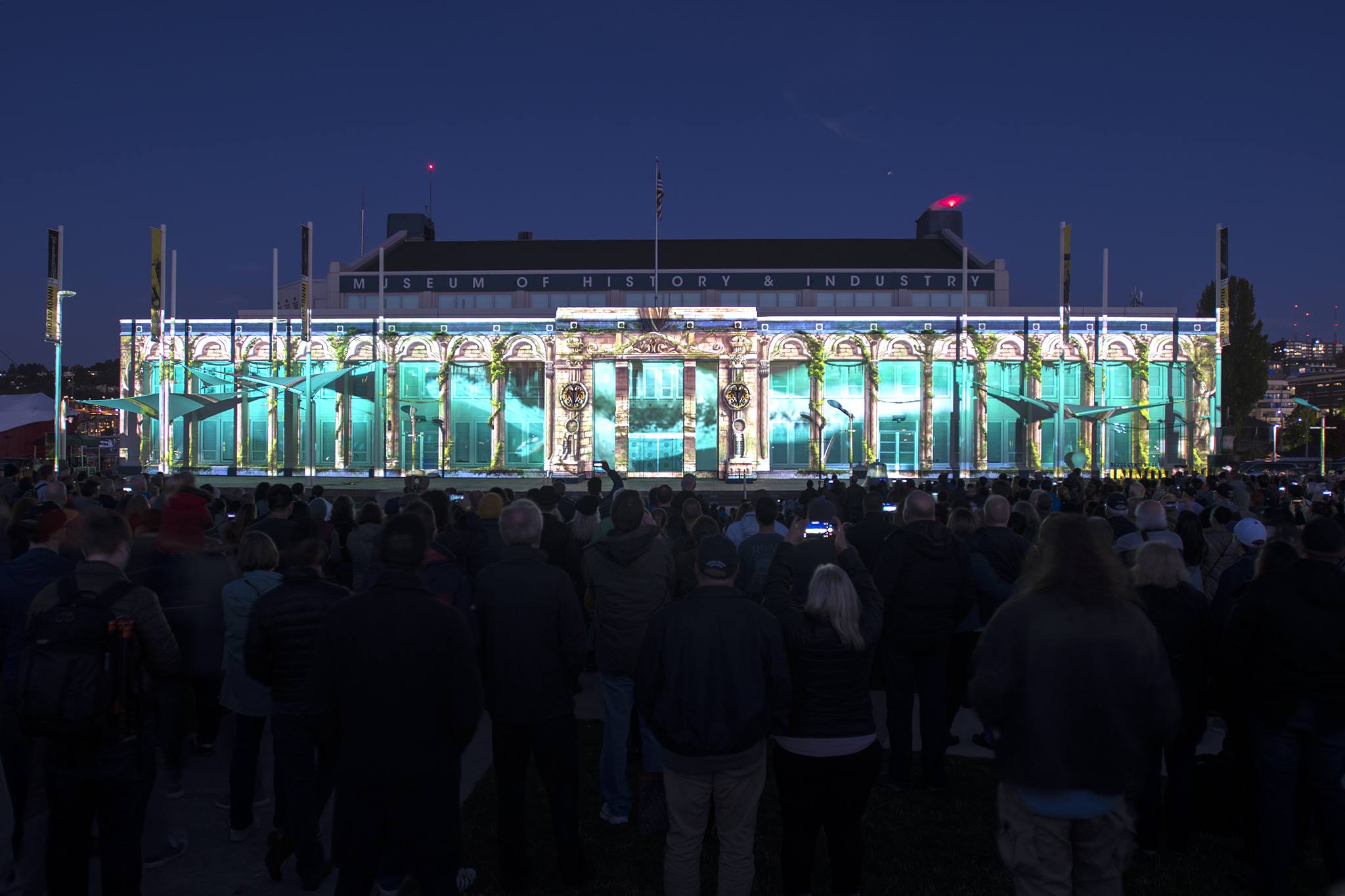 The video recap below features several timelapses in the beginning edited to the music of Cuff Lynx and the two final portions were full video of two of the light artists.