A Winter Adventure In Winthrop

Washington offers a couple great winter getaway options and Winthrop is one of them! I recently ventured over to Winthrop for a friend’s birthday and we stayed in Mazama, which is right next to Winthrop. Not until we drove into Winthrop did we realize it was the weekend of the Winthrop Hot Air Balloon Festival! 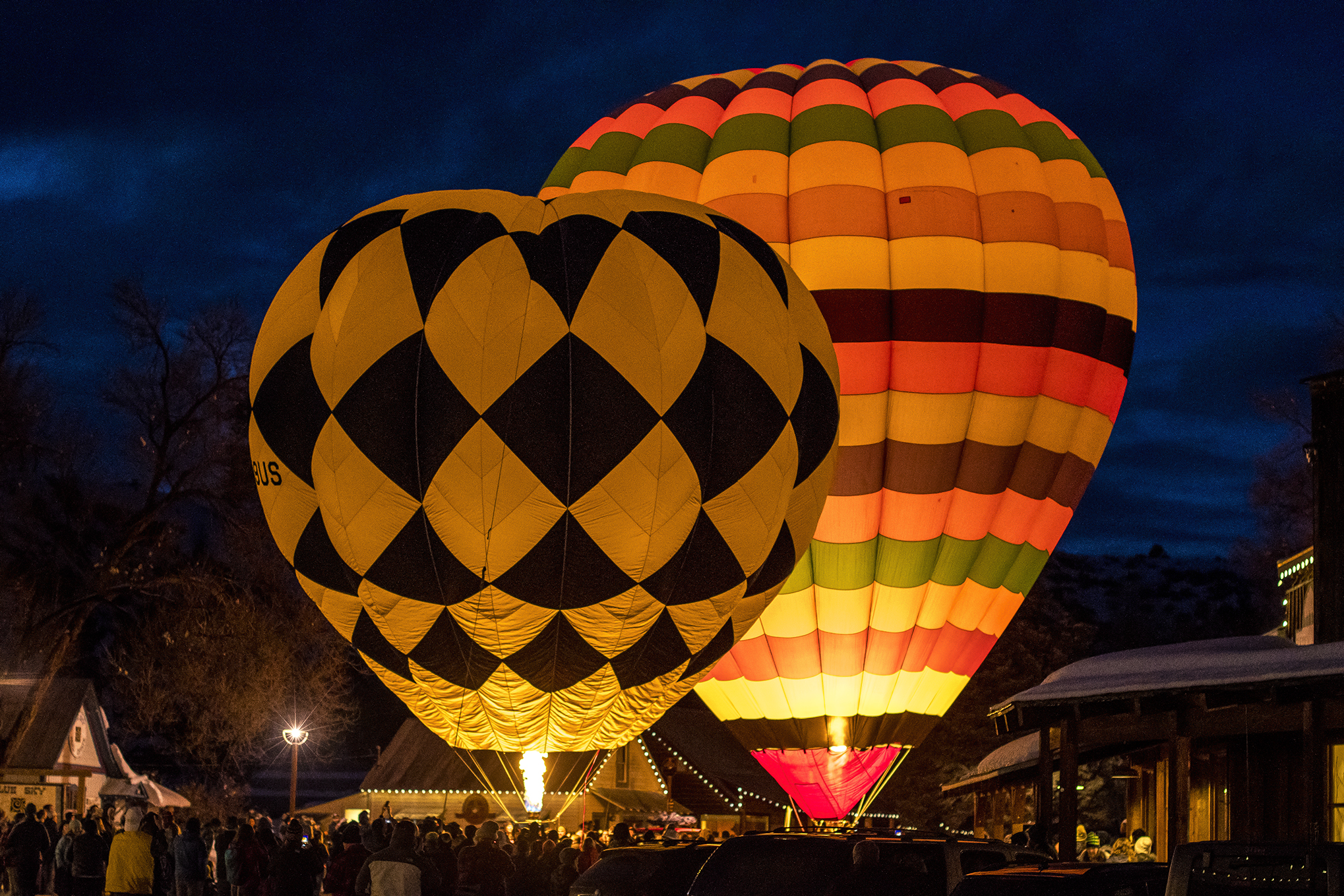 We enjoyed the hot air balloons, a live performance by Saint Claire at the Sixknot Cider House and some food from the Carlos 1600 Mexican Grill. 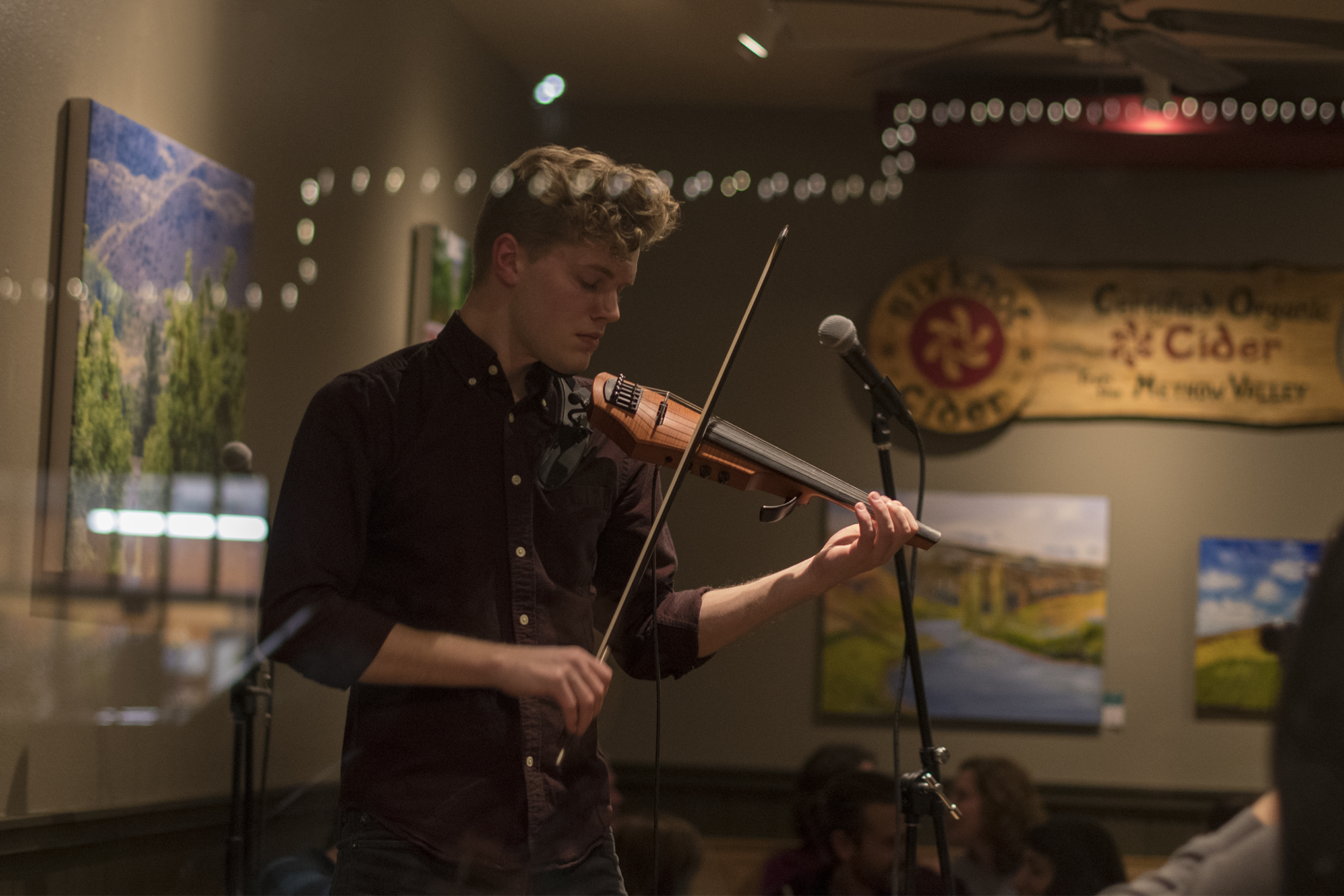 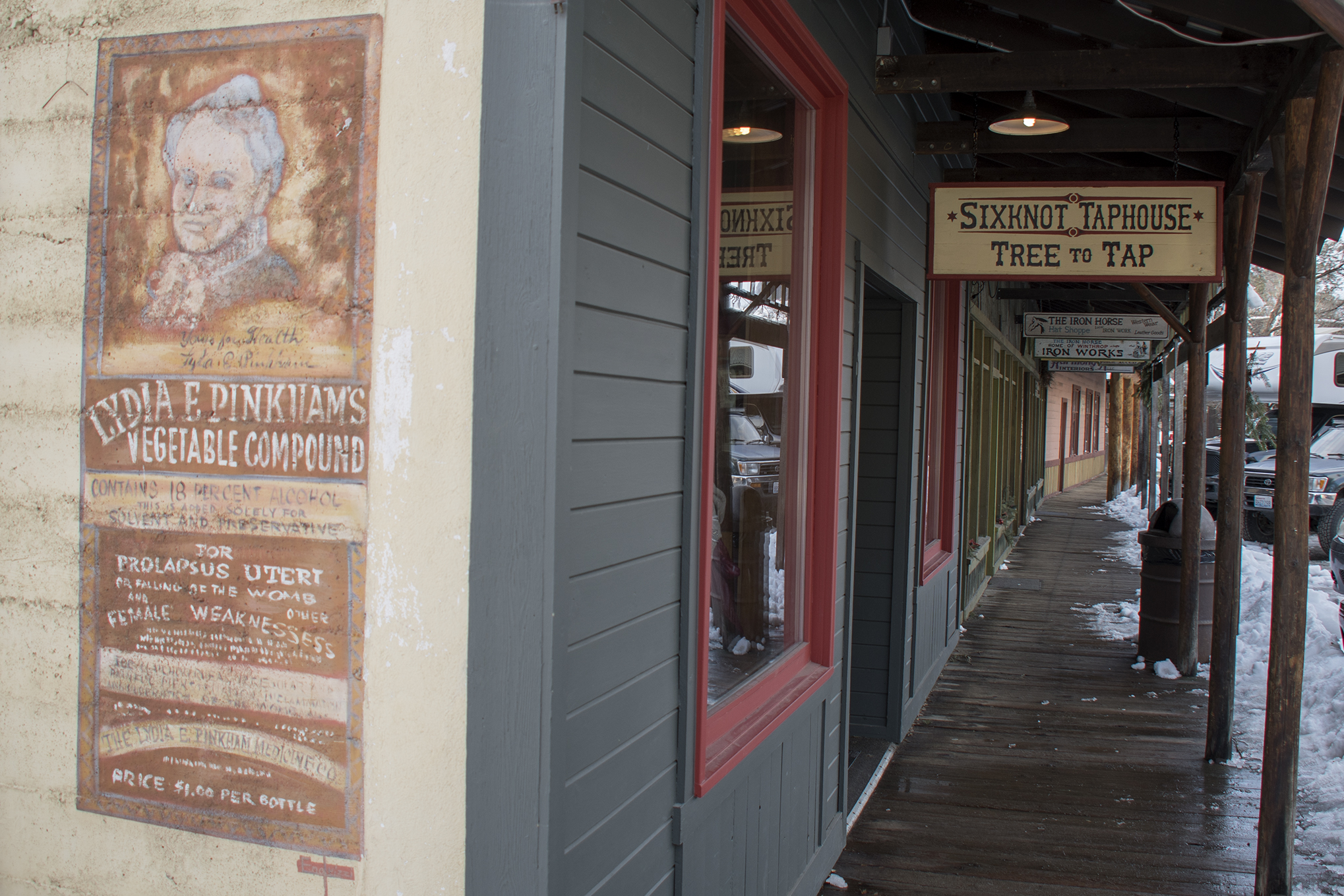 We also tried to start he rumor the HBO series Westworld is filmed in Winthrop. Not sure if it stuck, but we tried. 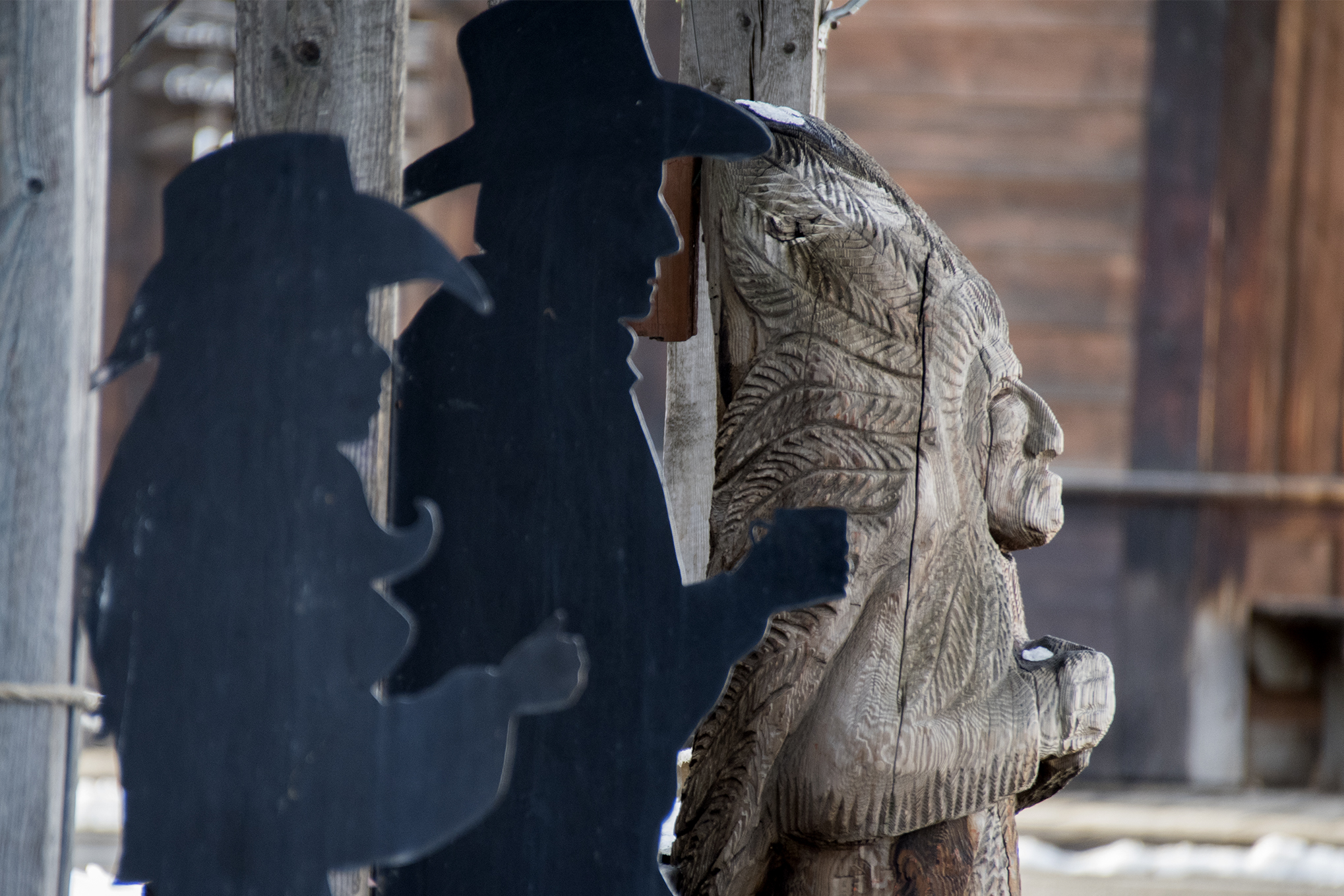 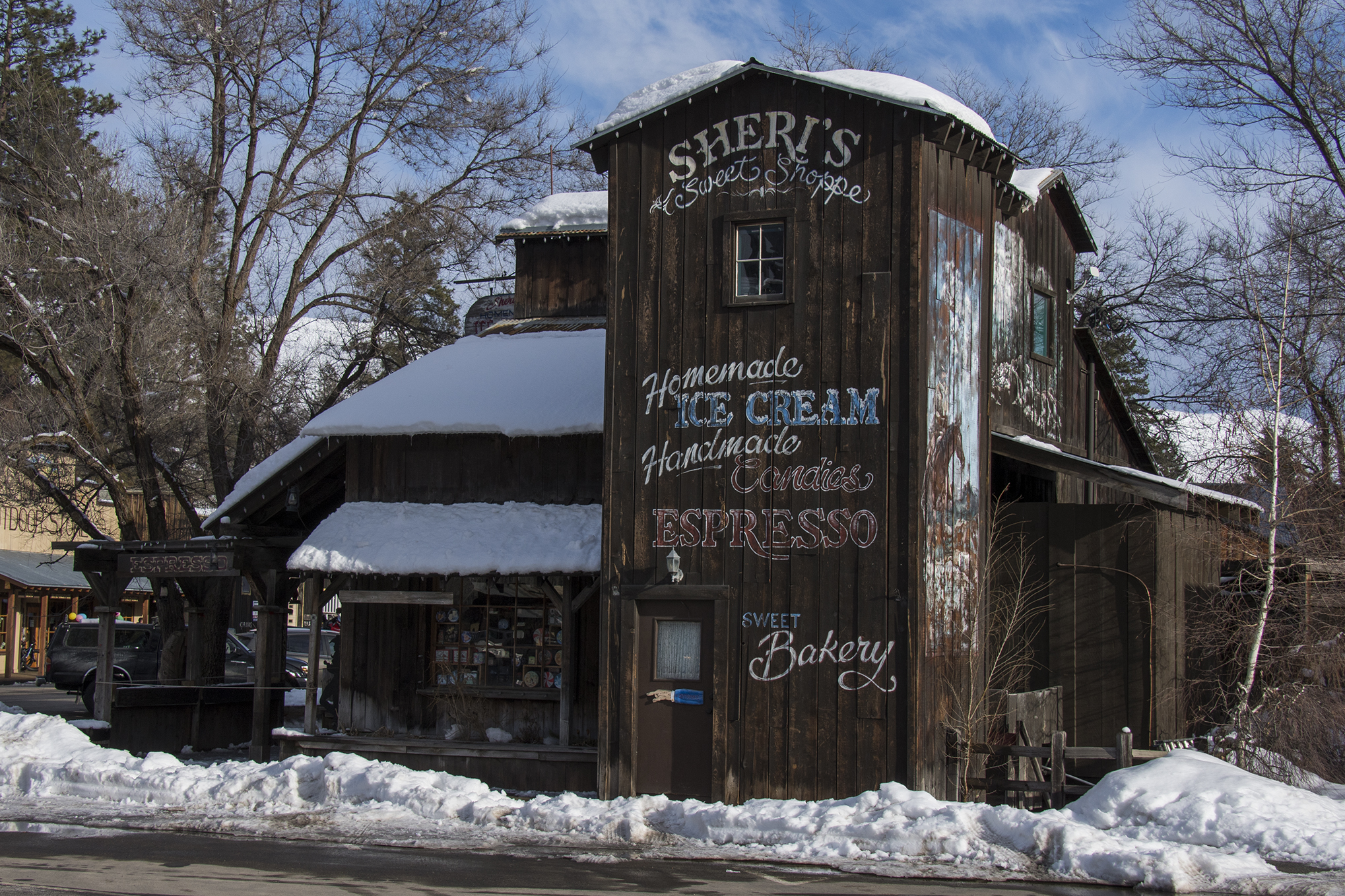 Overall, if you head to Winthrop during the winter make sure to check out the Hot Air Ballon Festival and be on the lookout for members of Chumbawamba. If you get a chance head to Mazama for some cross country skiing, chopping wood, nature and enjoying the view from Last Chance Point. 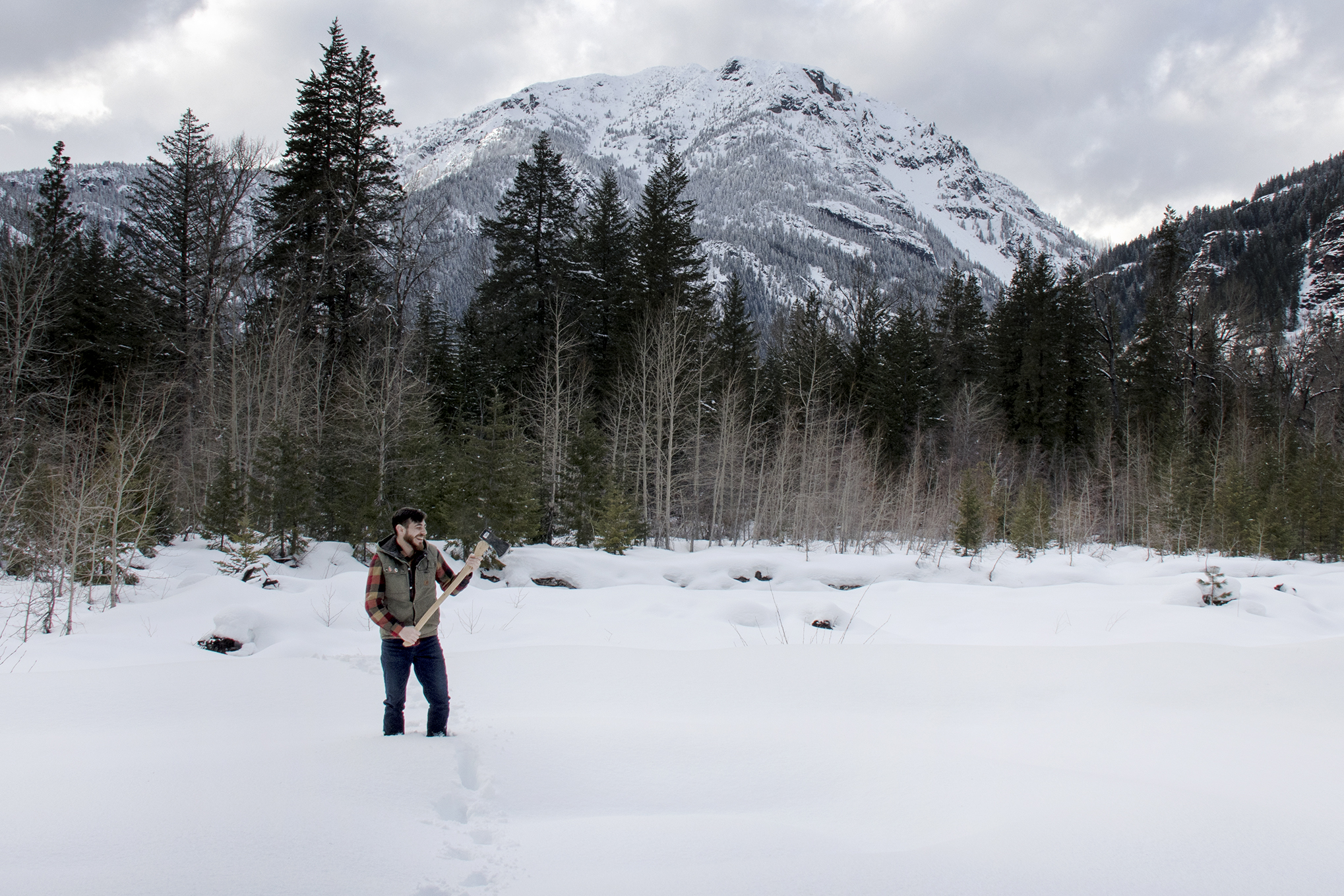 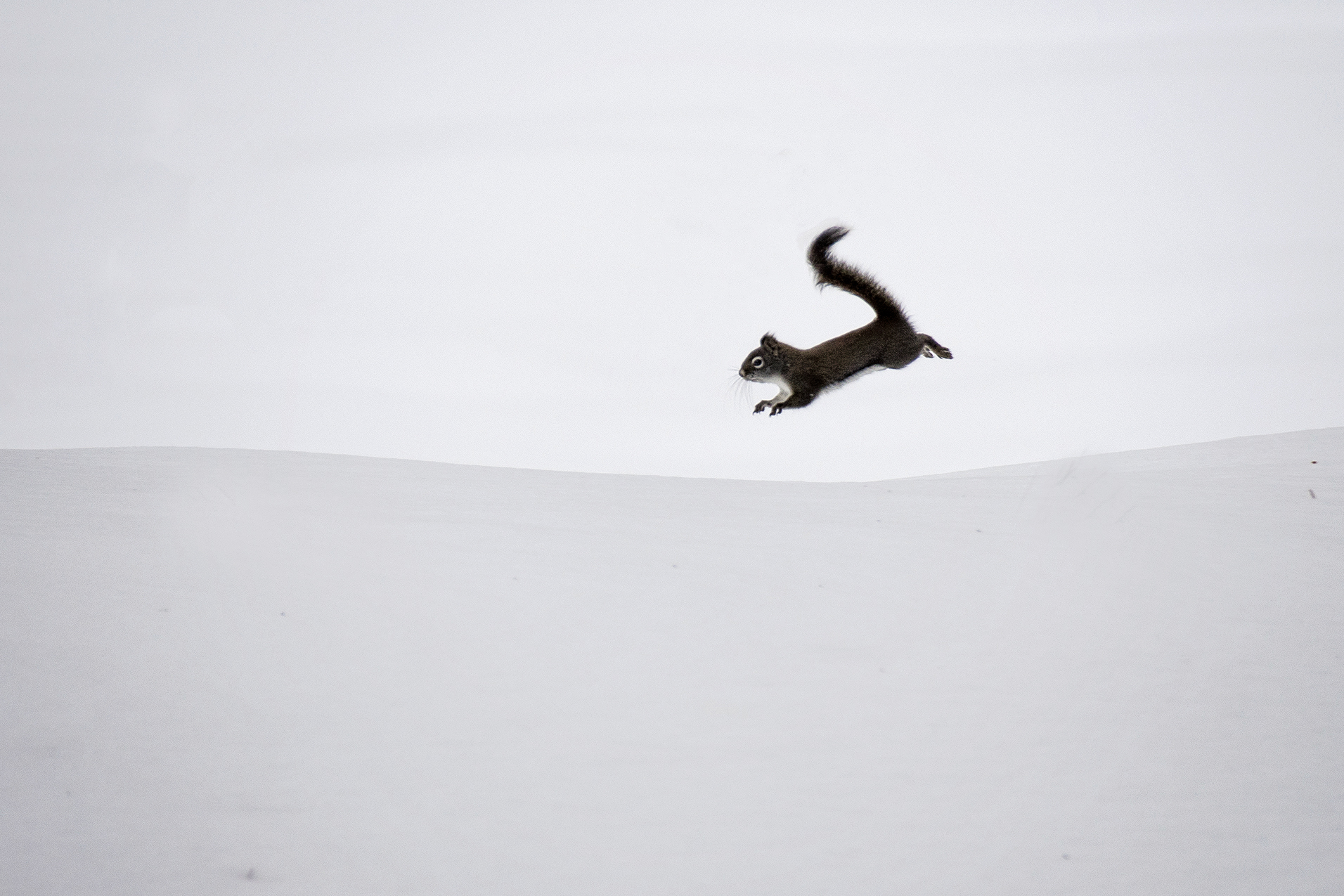 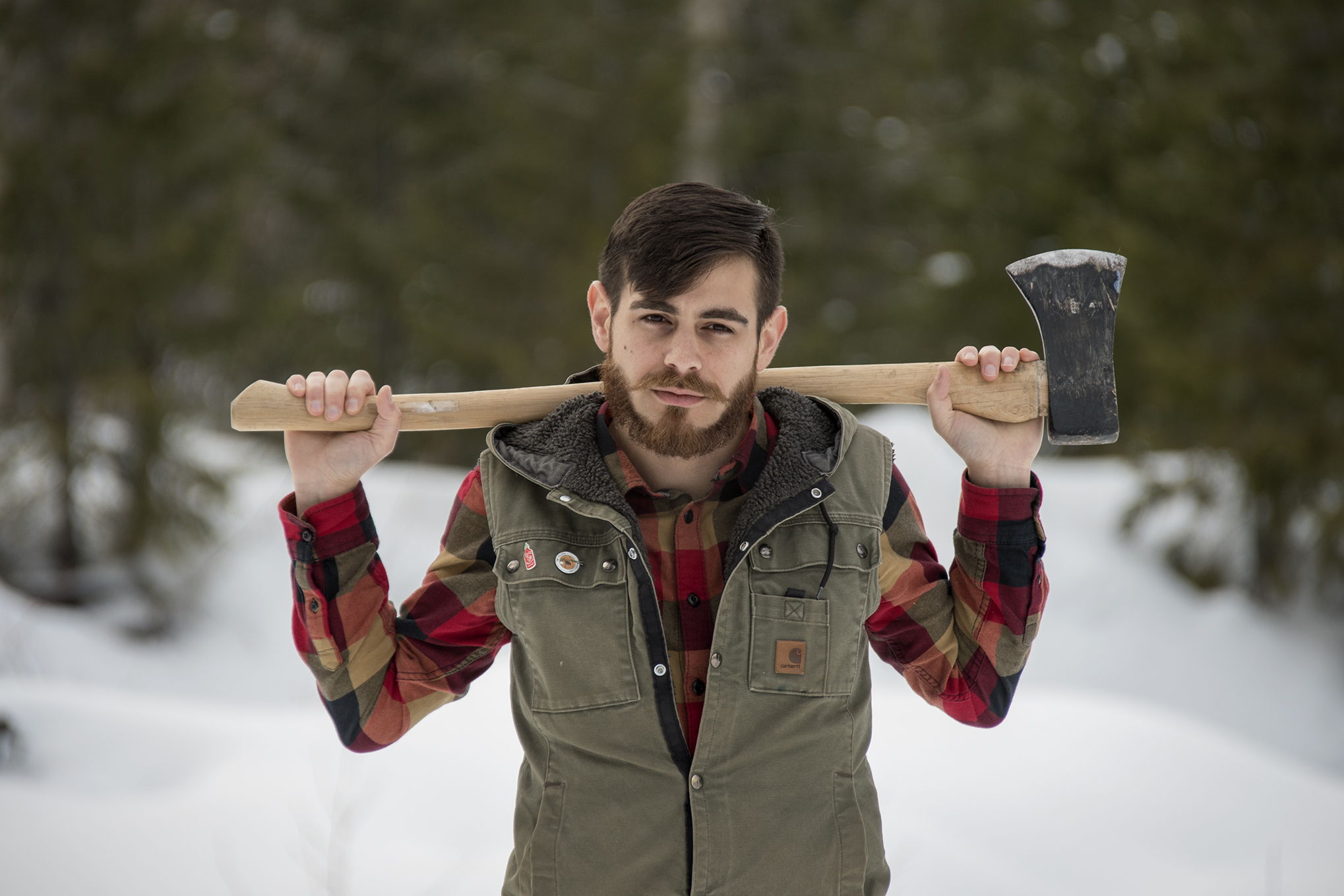 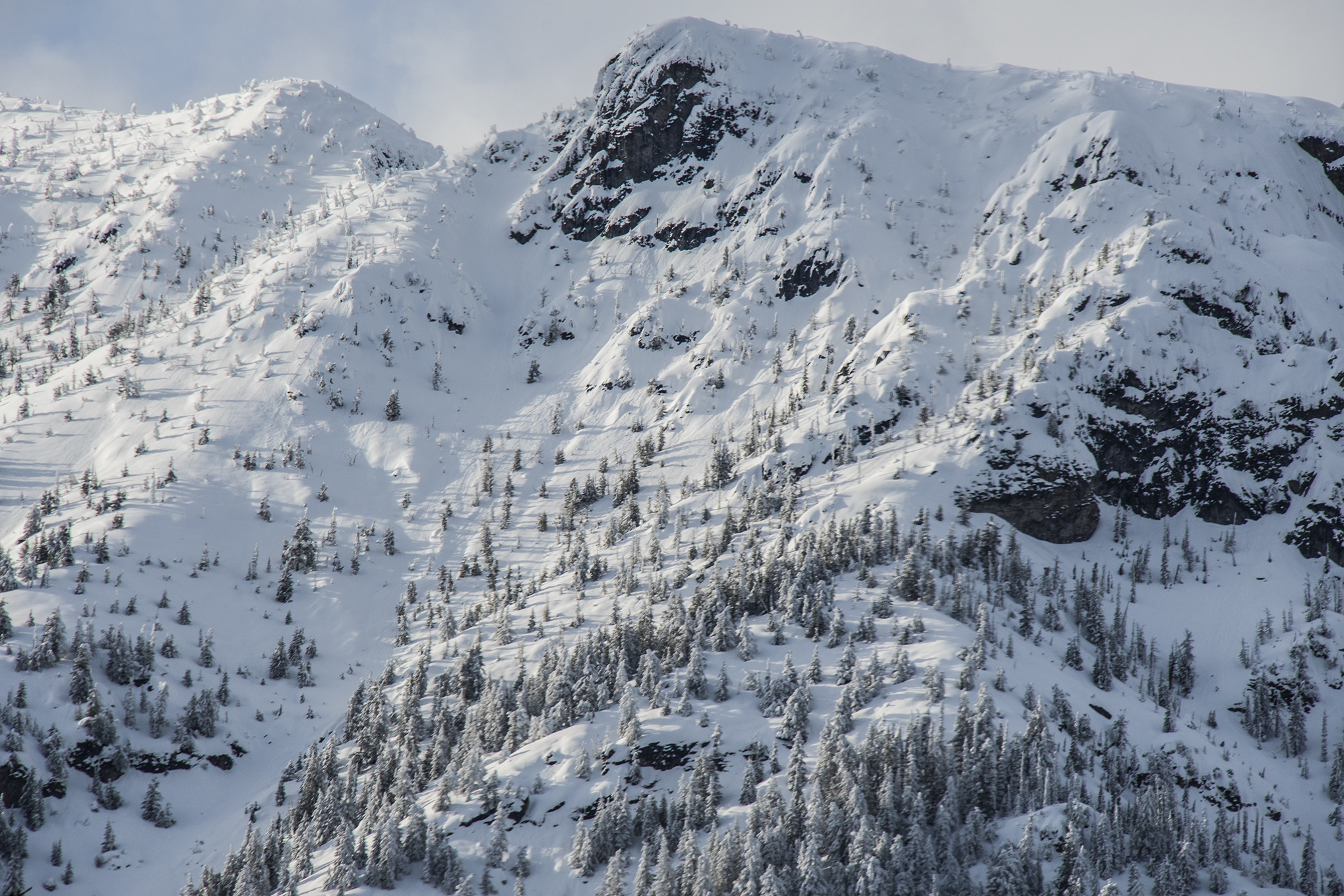 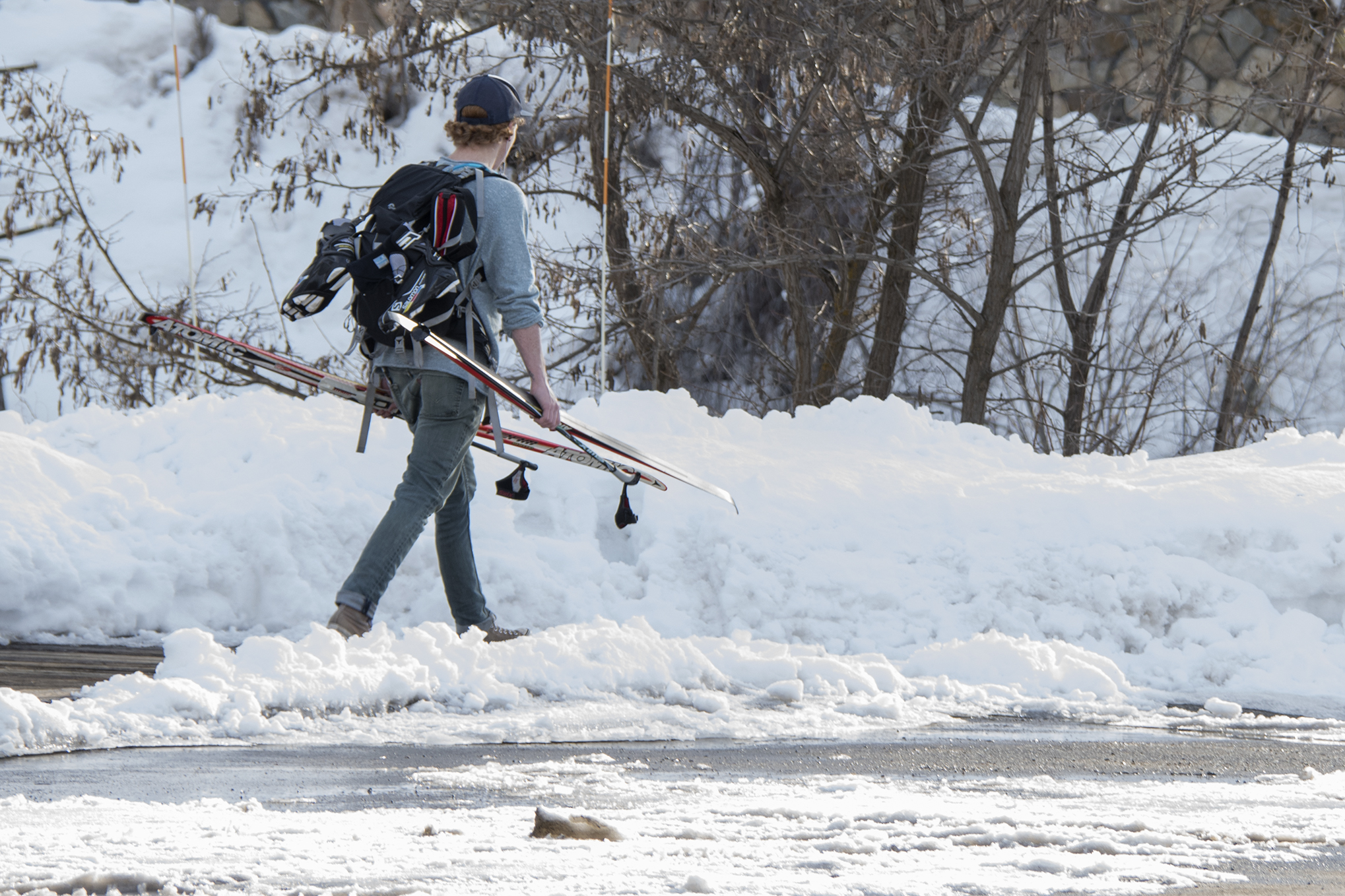 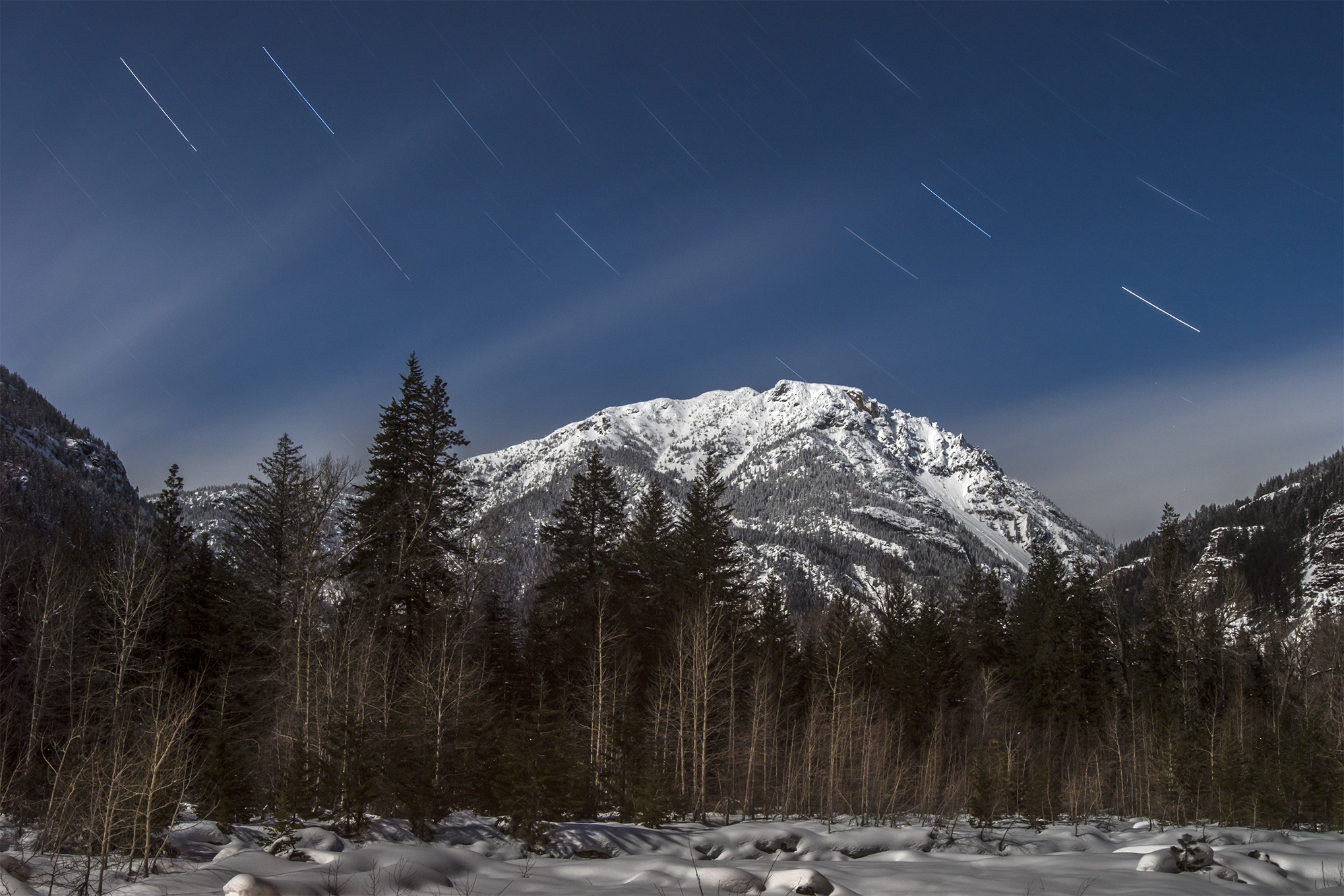