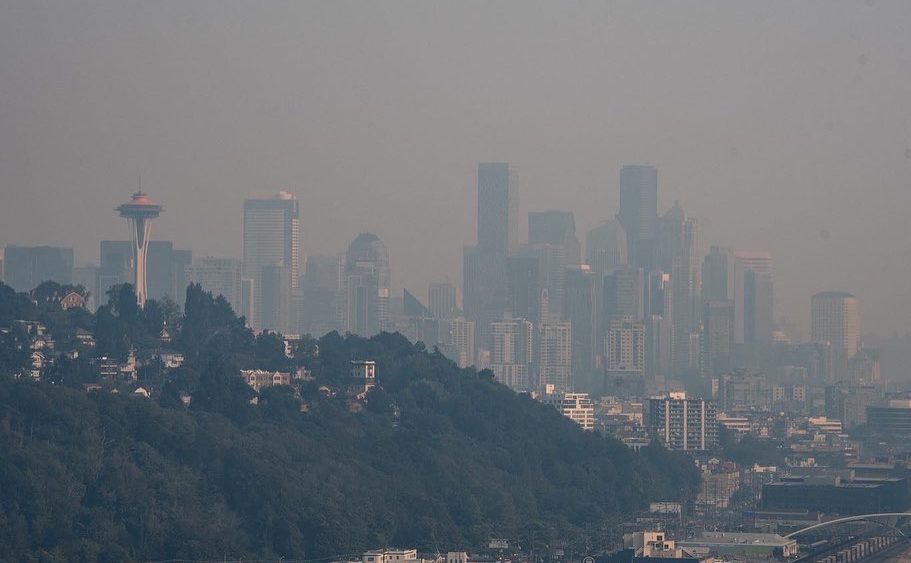 I started noticing wildfire smoke in the skyline in Bellingham in 2011. It was just a little bit of haze at that point from a massive wildfire in Siberia. Over the years the wildfire smoke has gotten worse from fires in British Columbia and California. By 2016, nearly every summer had pretty bad wildfire smoke for a week or two. In 2022, the wildfire smoke is due to a fire on this side of the mountains the Bolt Creek Fire, and Seattle has been covered in smoke for over a month. 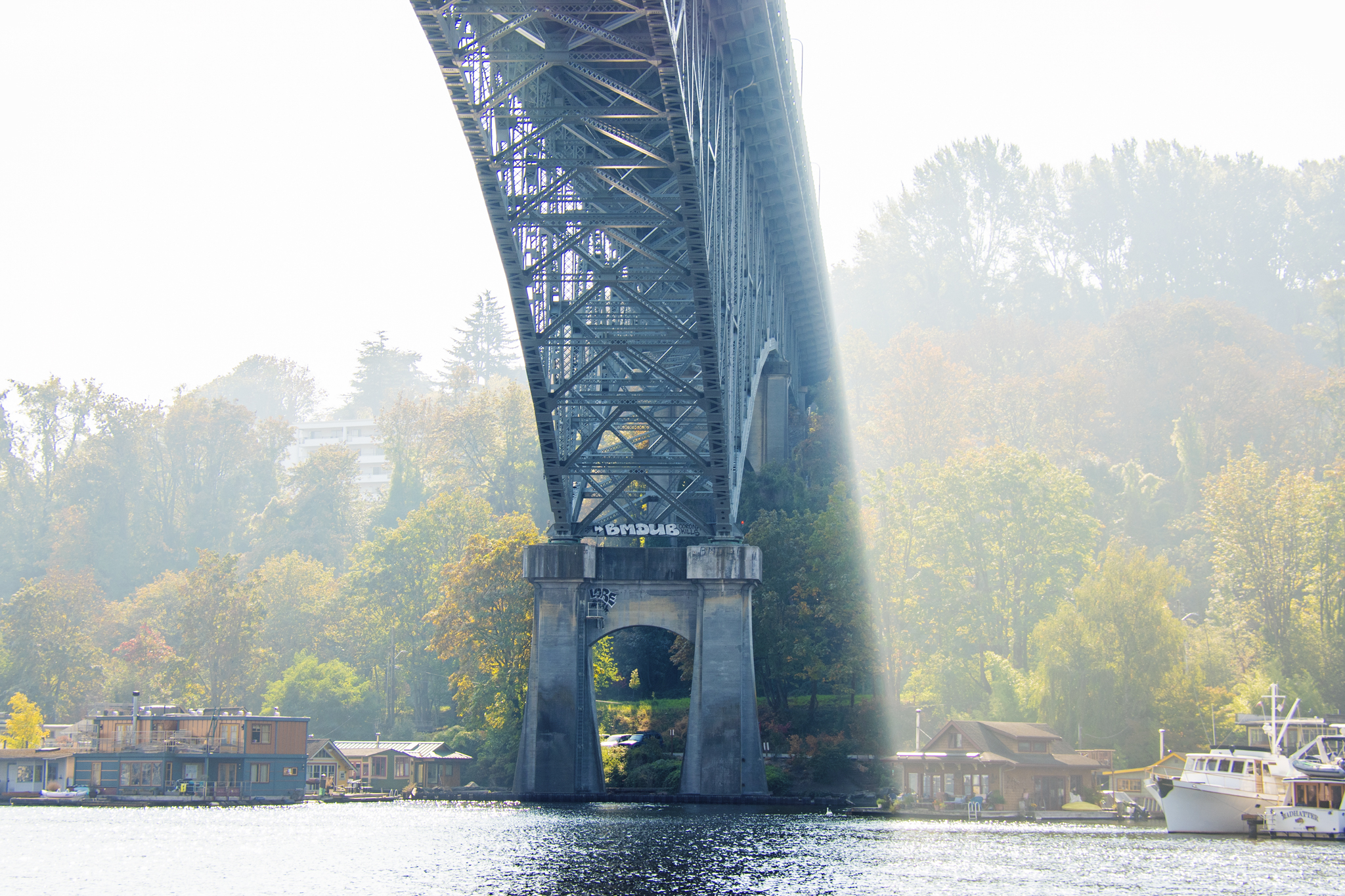 On October 16th, 2022 it was nearly 80 degrees in Seattle and the smoke was so thick you could see shadows from it under the Aurora Bridge, which was a first.

As a former photojournalist who still enjoys documenting the world around me I have been capturing photos each smoke season in Seattle and you can see some of them below. I am not happy about this new normal on the west coast and really hope somehow this trend gets reversed, but that might be reckless optimism on my behalf. 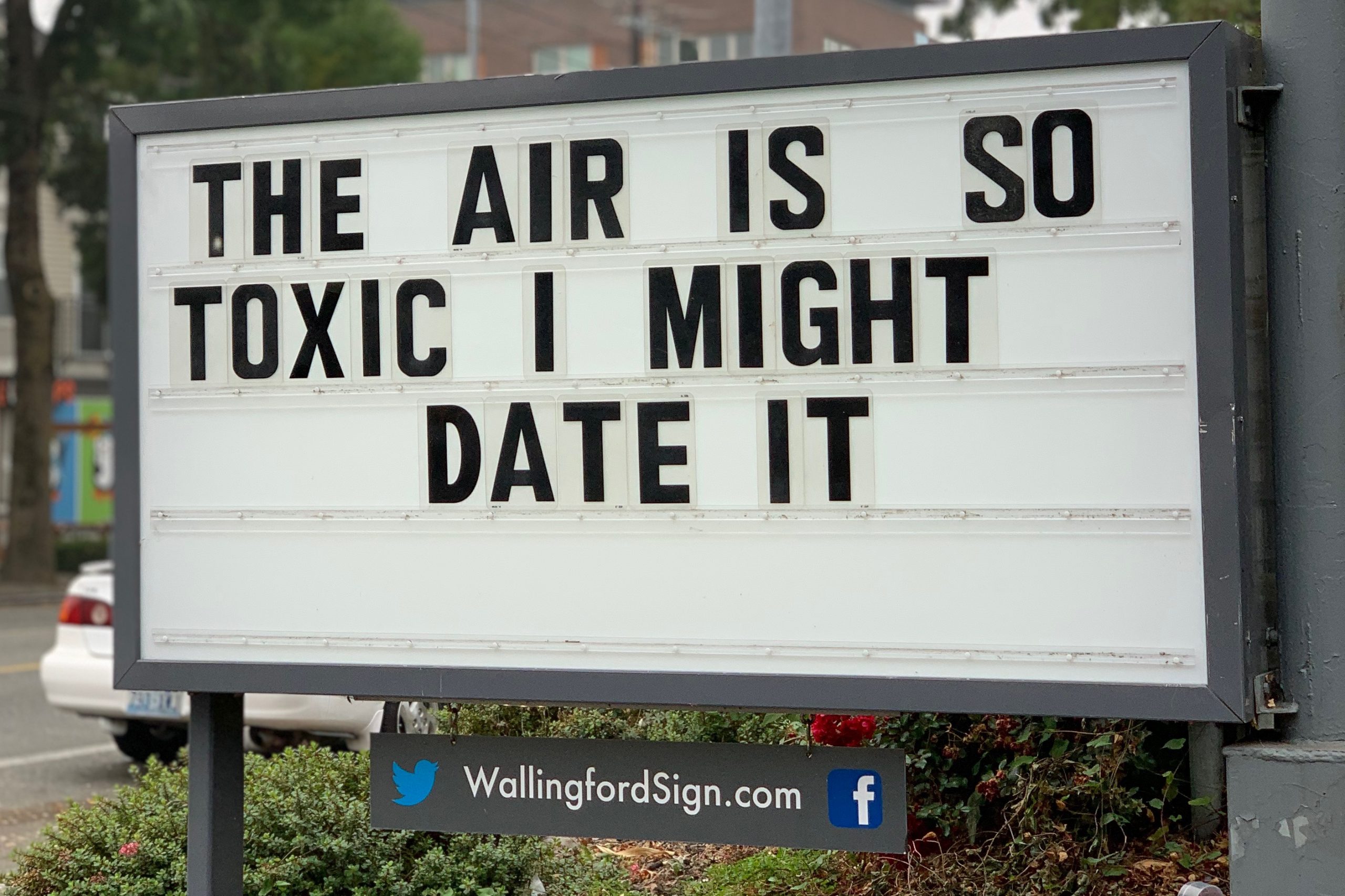 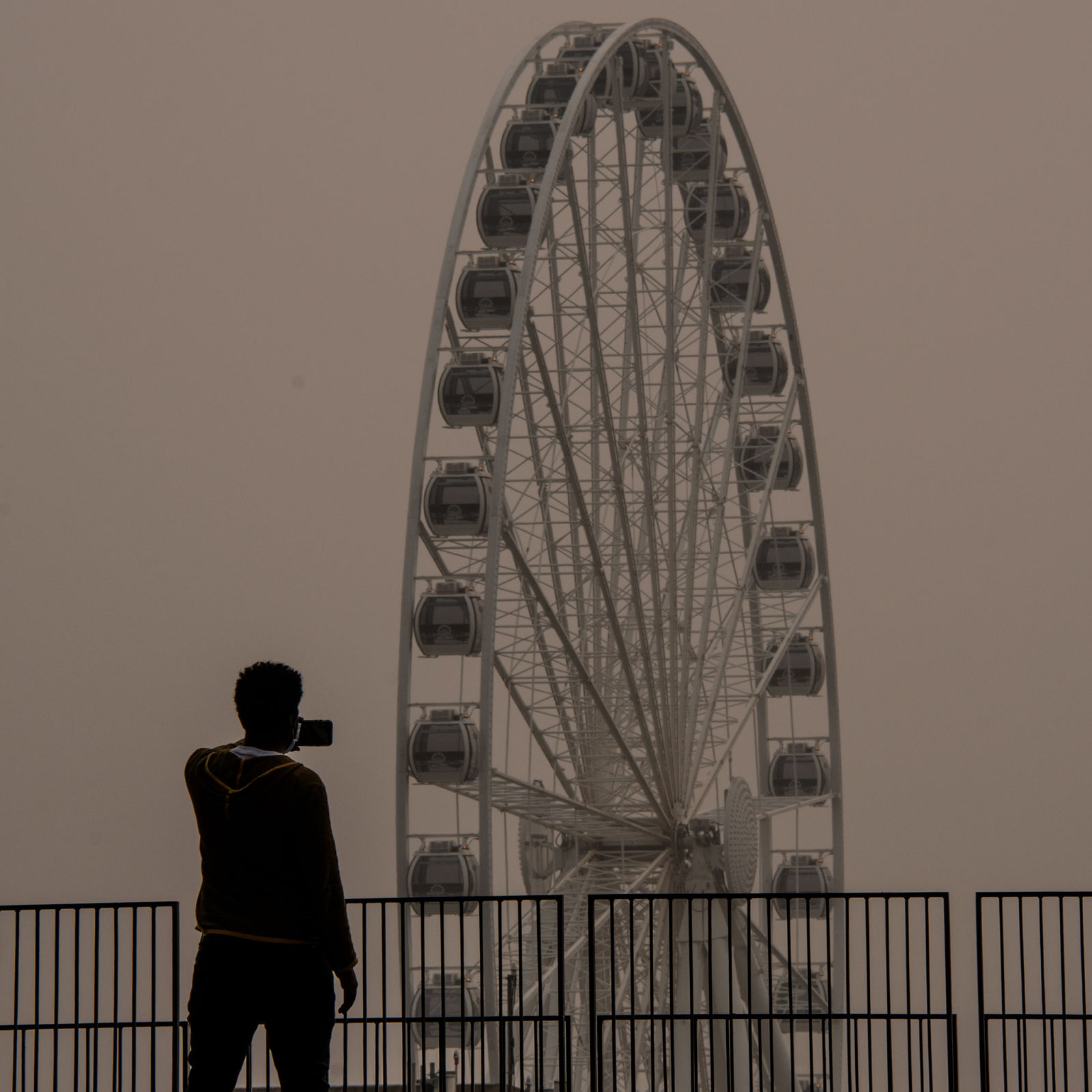 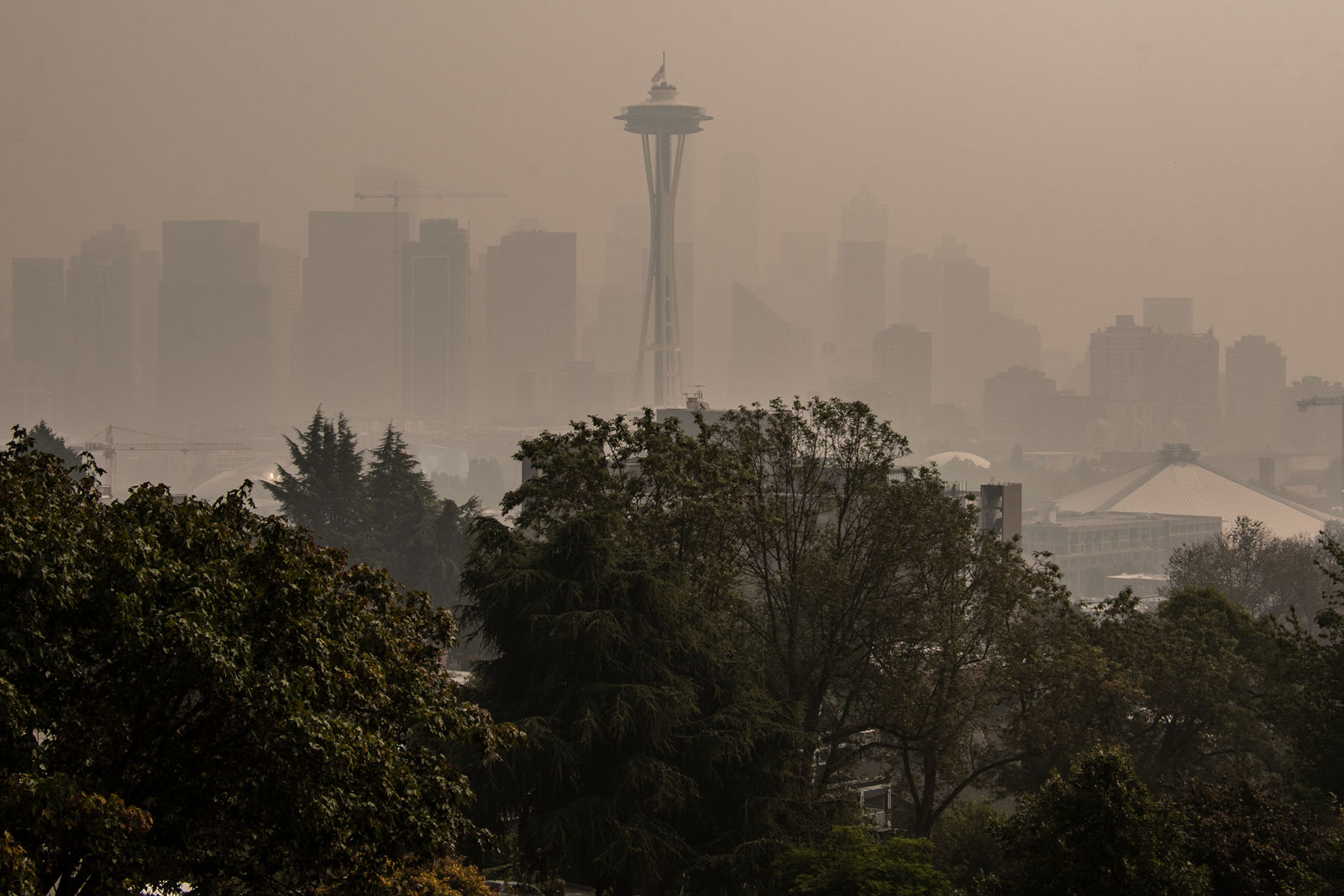 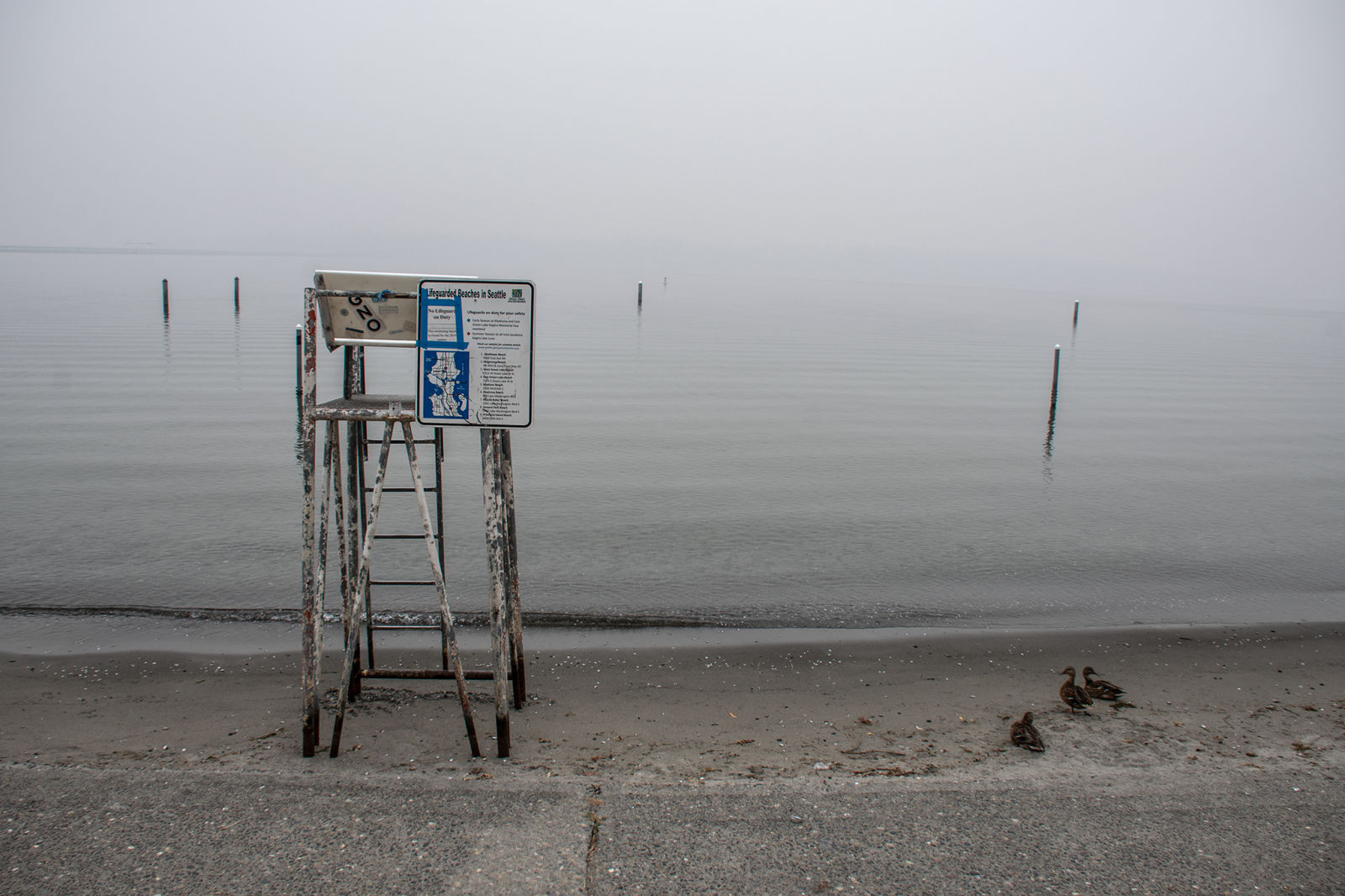 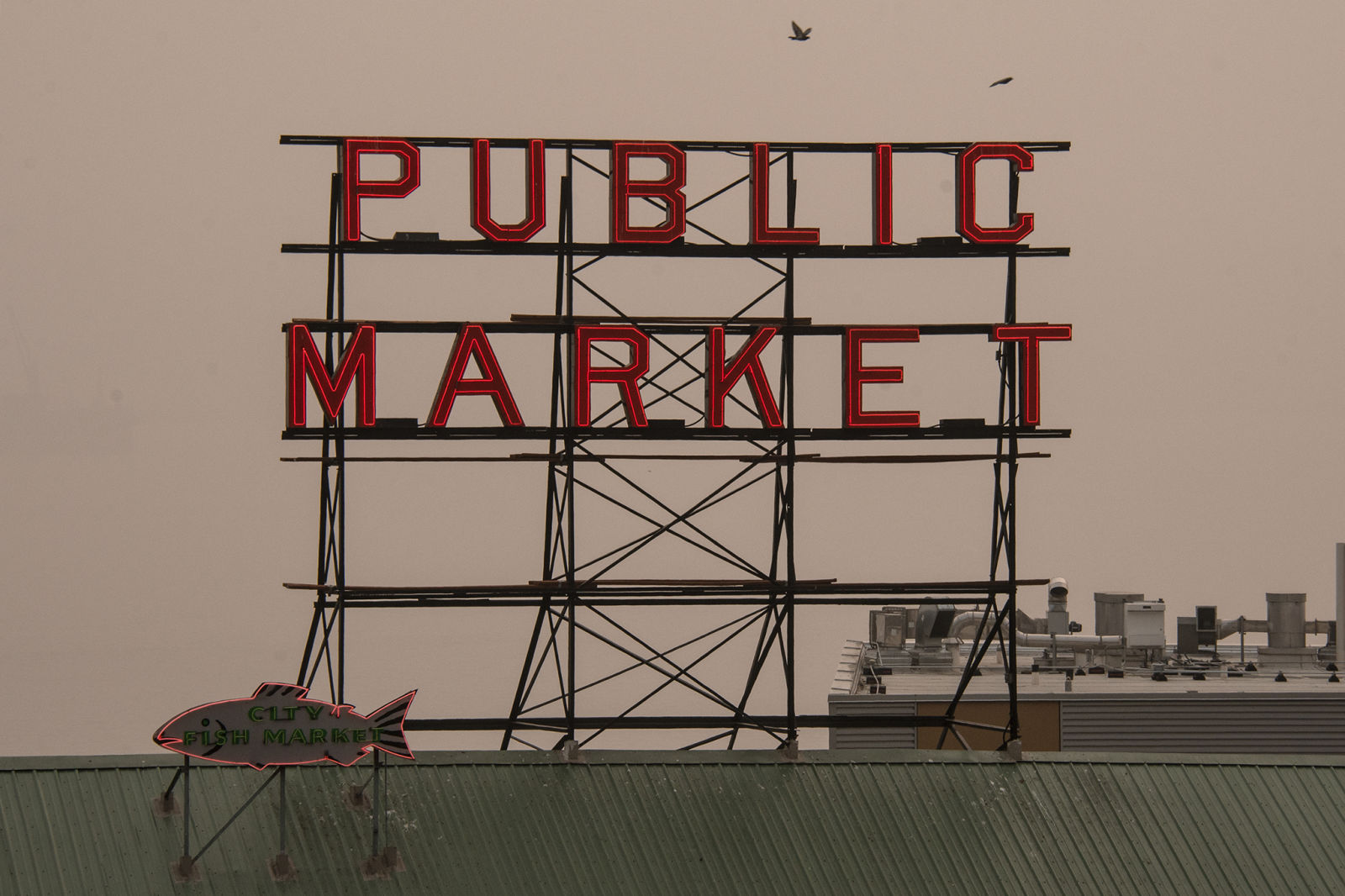 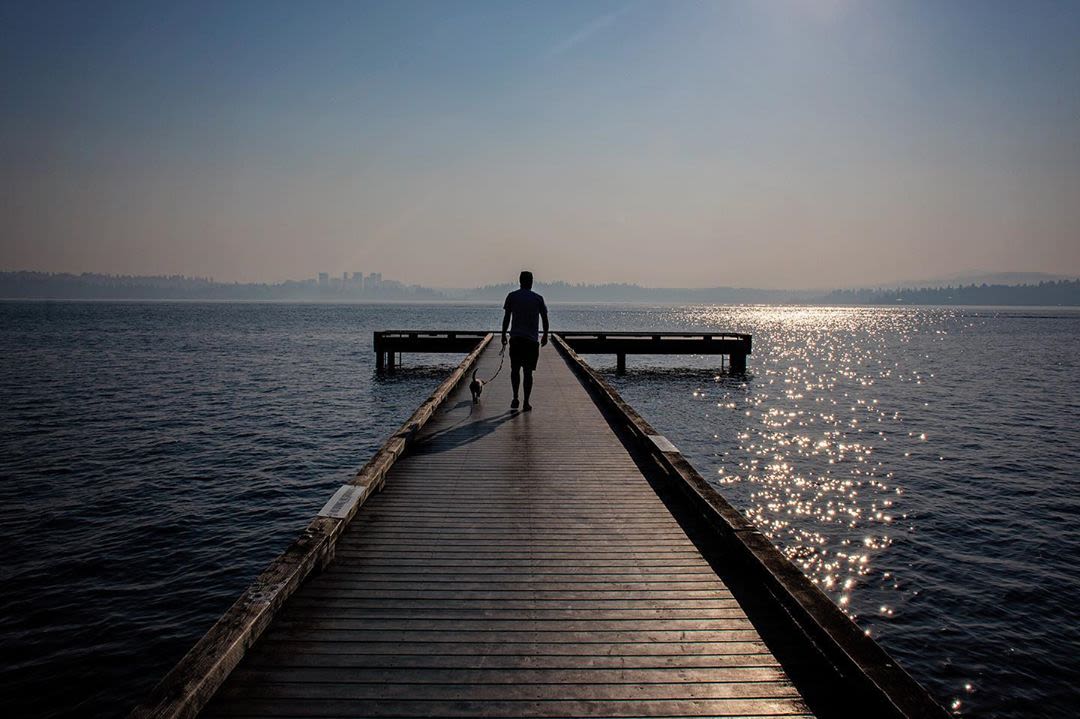 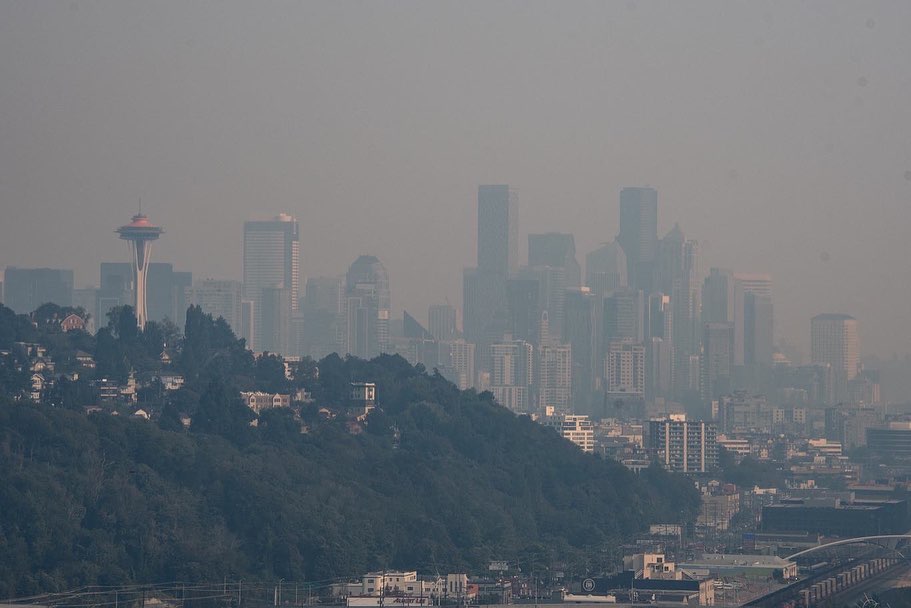 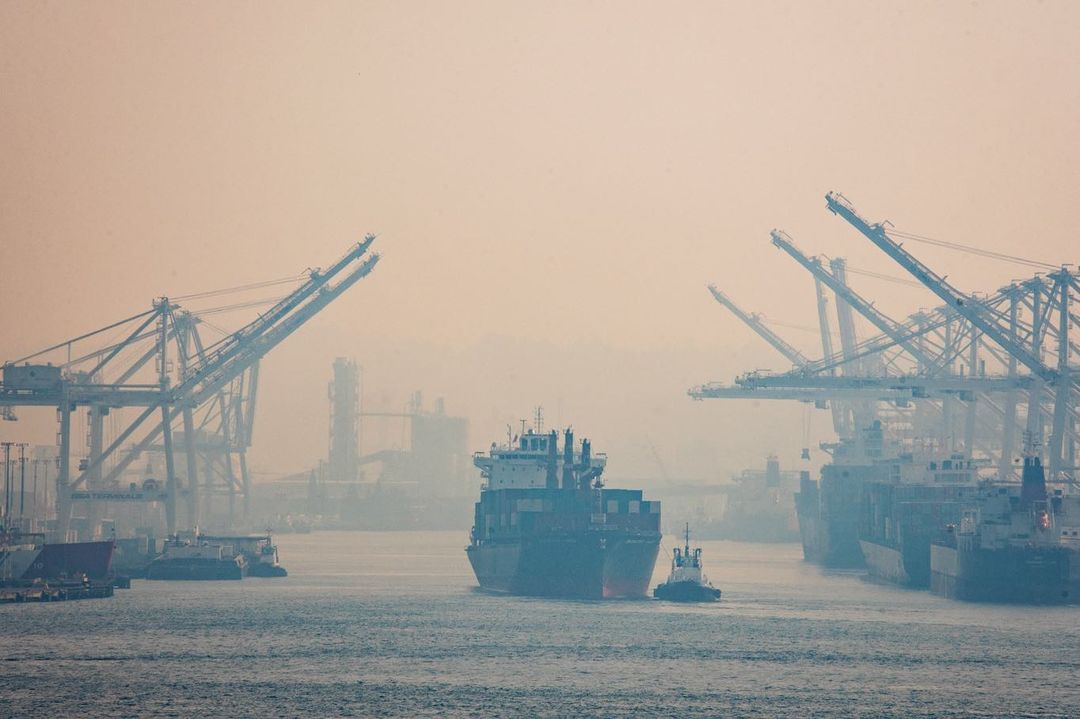