The Knocks Live At The Showbox In Seattle

I haven’t been shooting as much live music as I used to, but I could not pass up the opportunity to capture my current favorite band The Knocks when they played at The Showbox in Seattle.

According to Spotify, I listened to their music for over 13 hours and also edited my sister’s wedding video I captured to their music (the official wedding edit was to a royalty free song, but man does their song Retrograded give that loving feeling and I had to make a separate edit just to share). My friend Matt Ogle is also on tour with the band running lights, so across the board it was a super fun night. Take a look at some of the photos below and make sure to listen to their music. 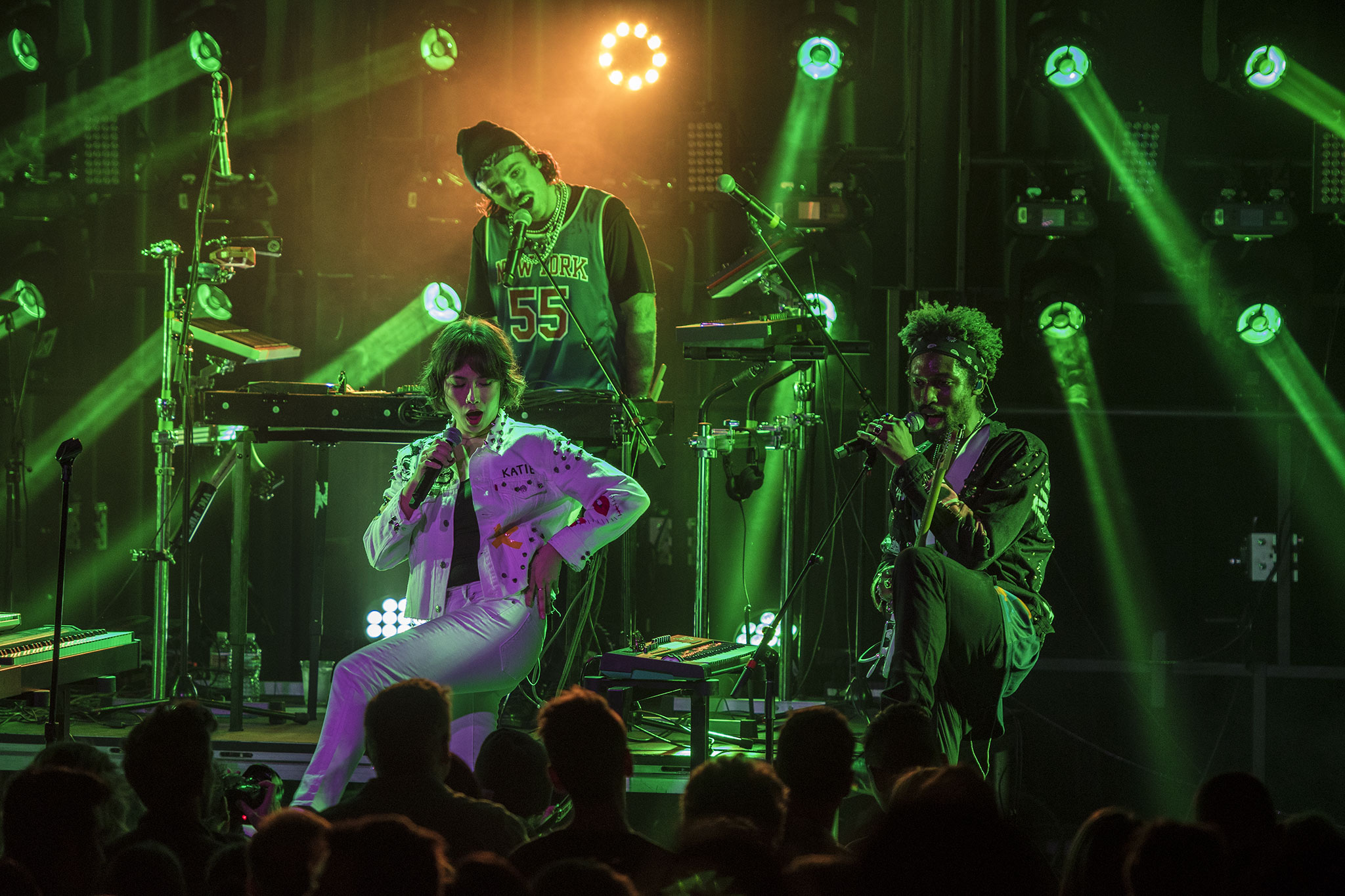 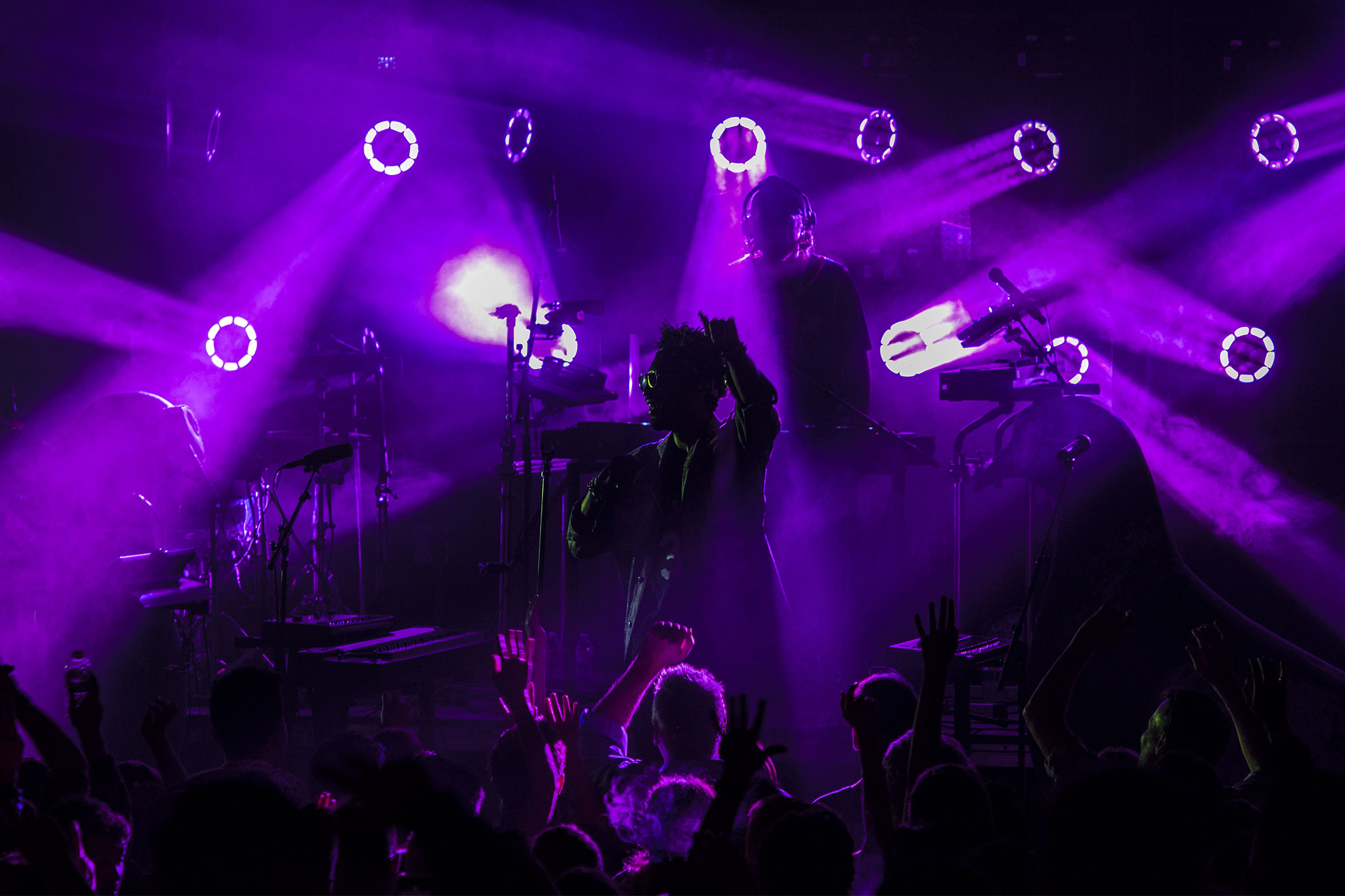 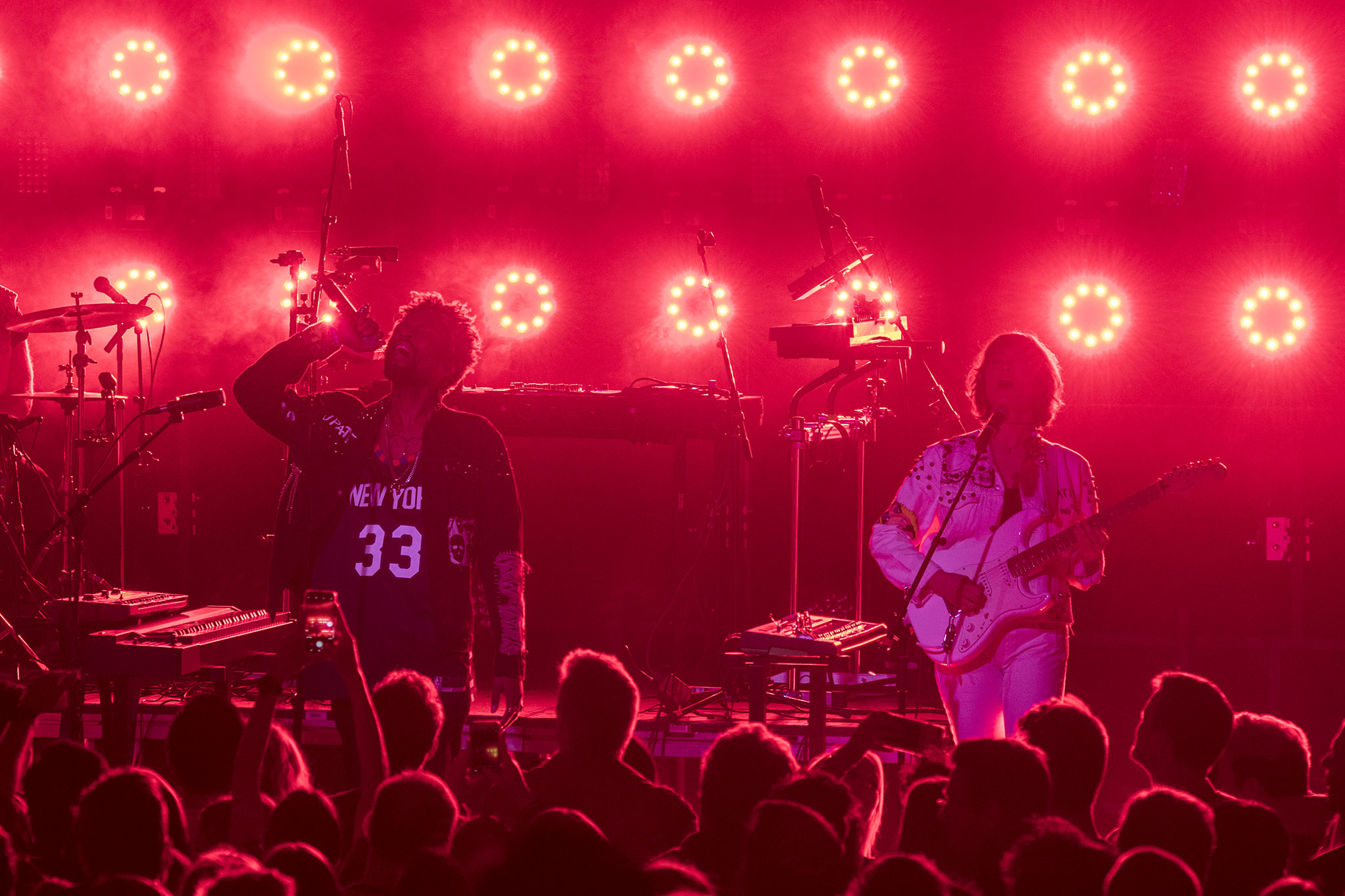 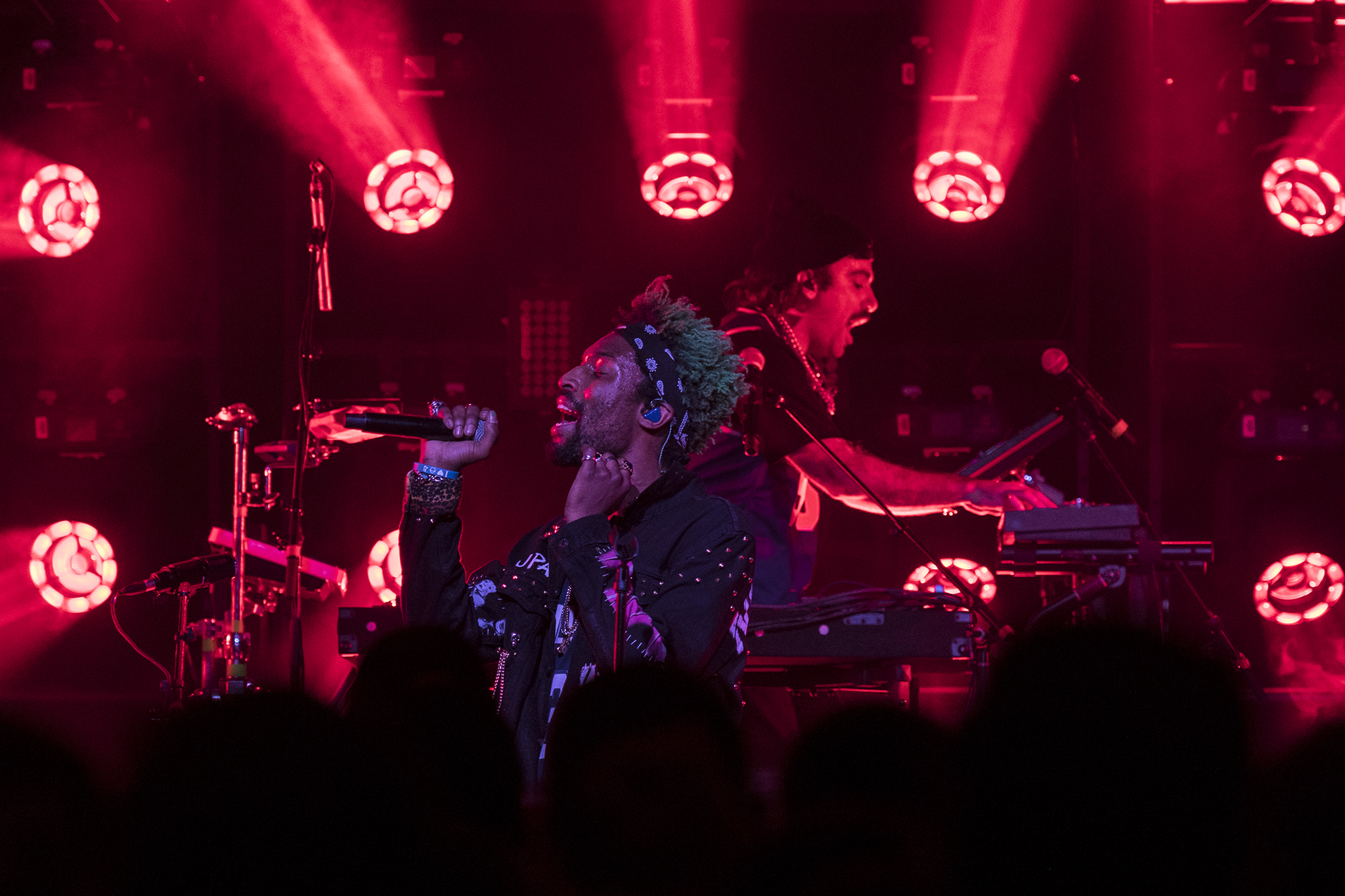 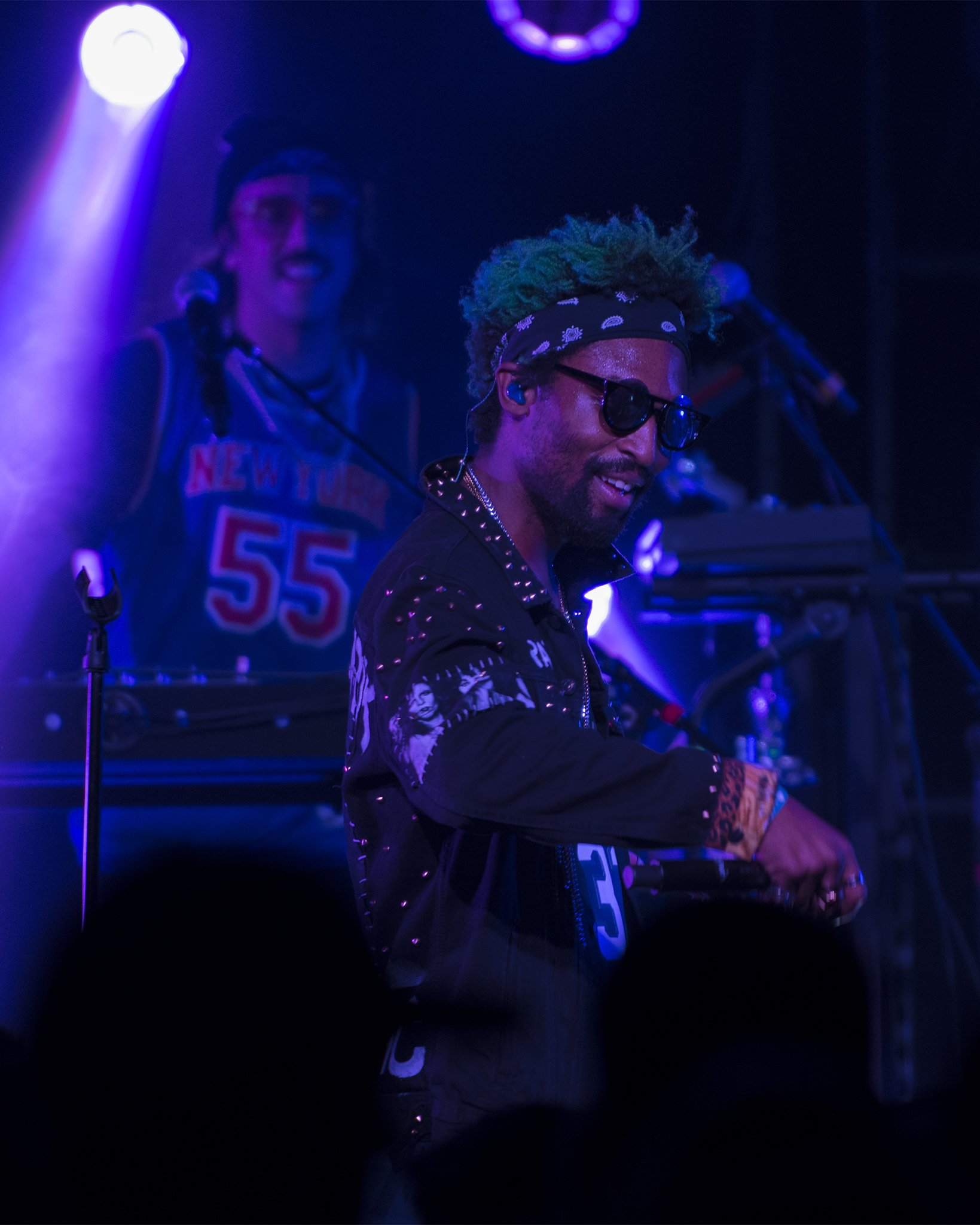 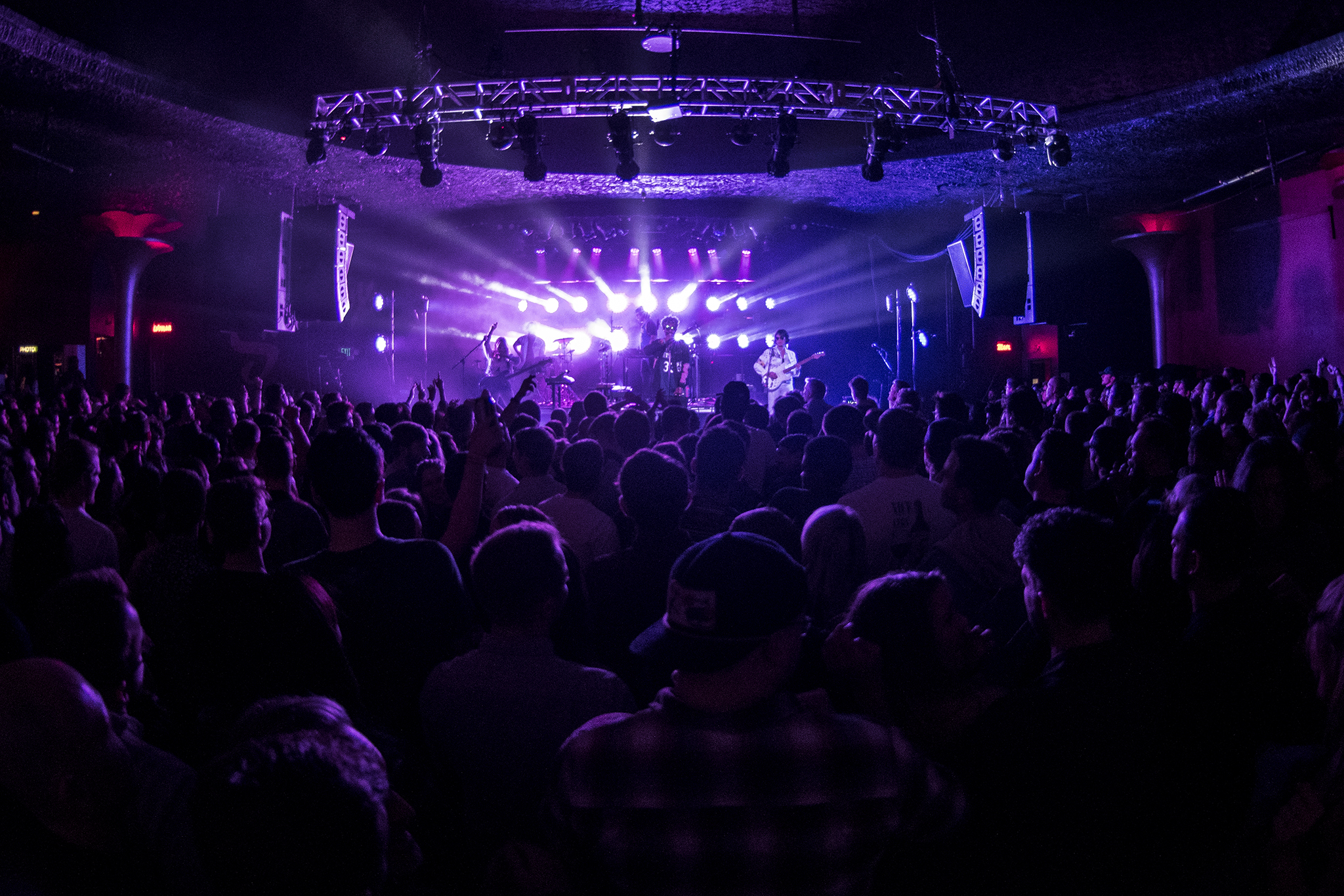 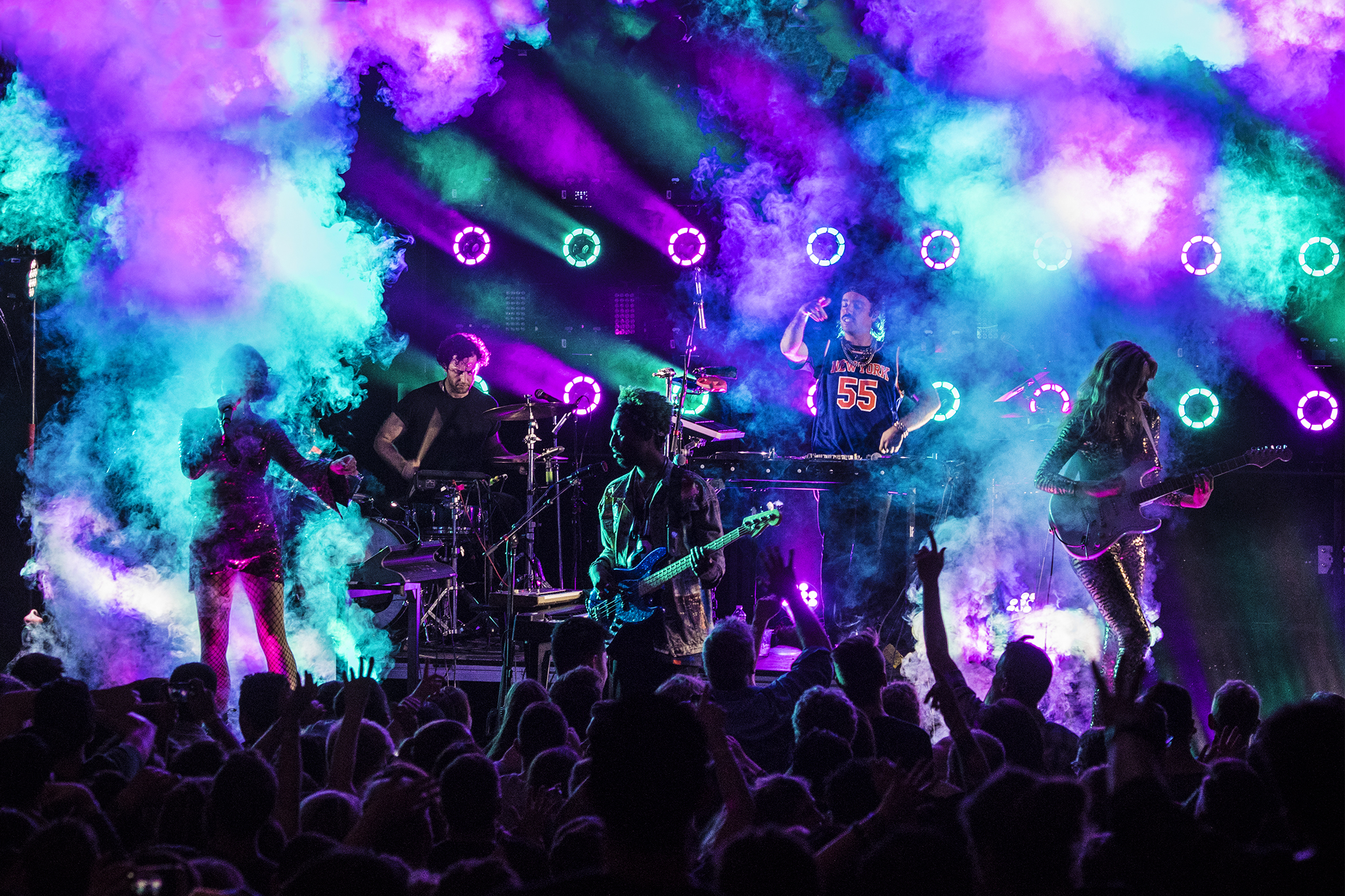 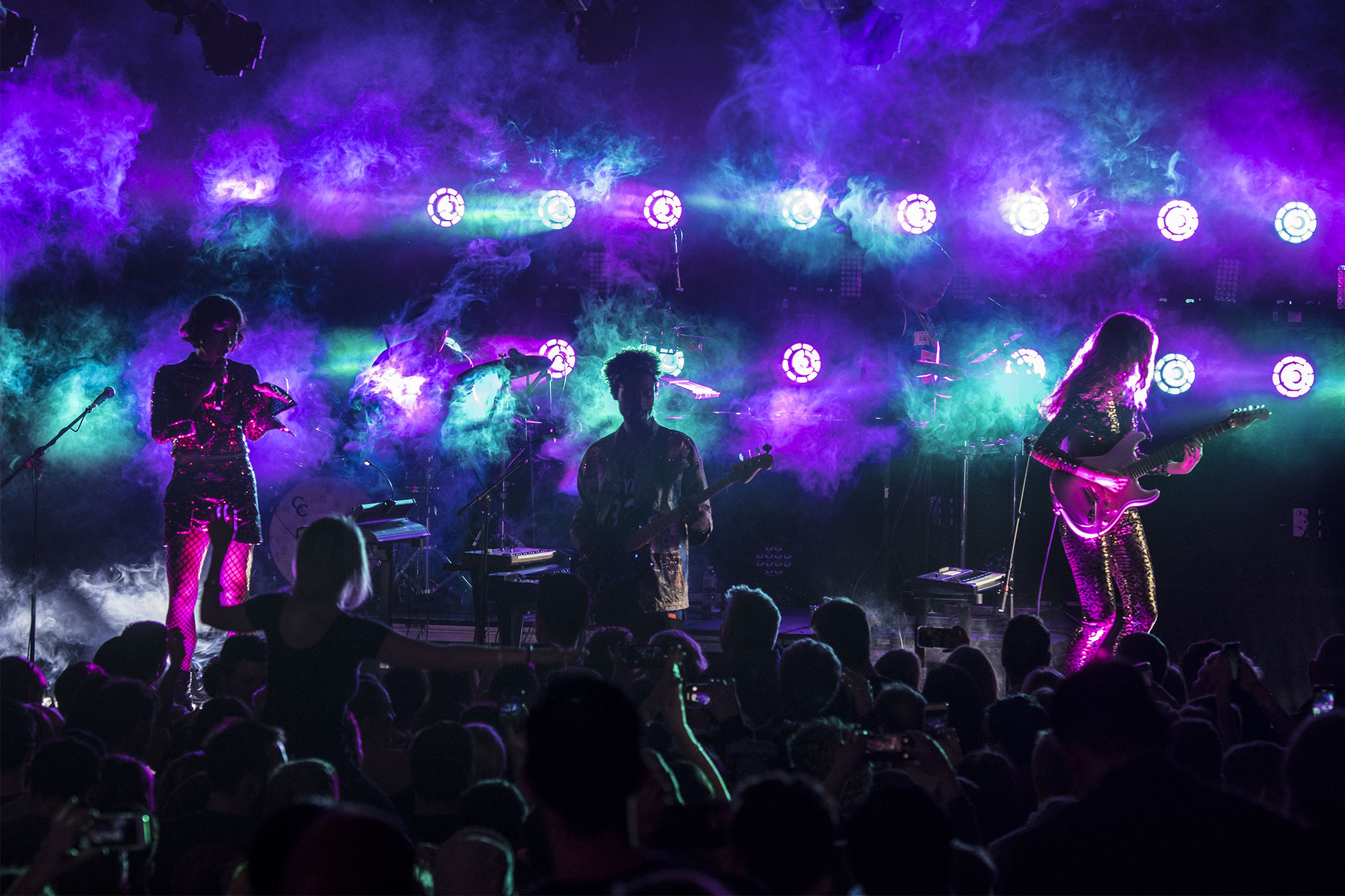 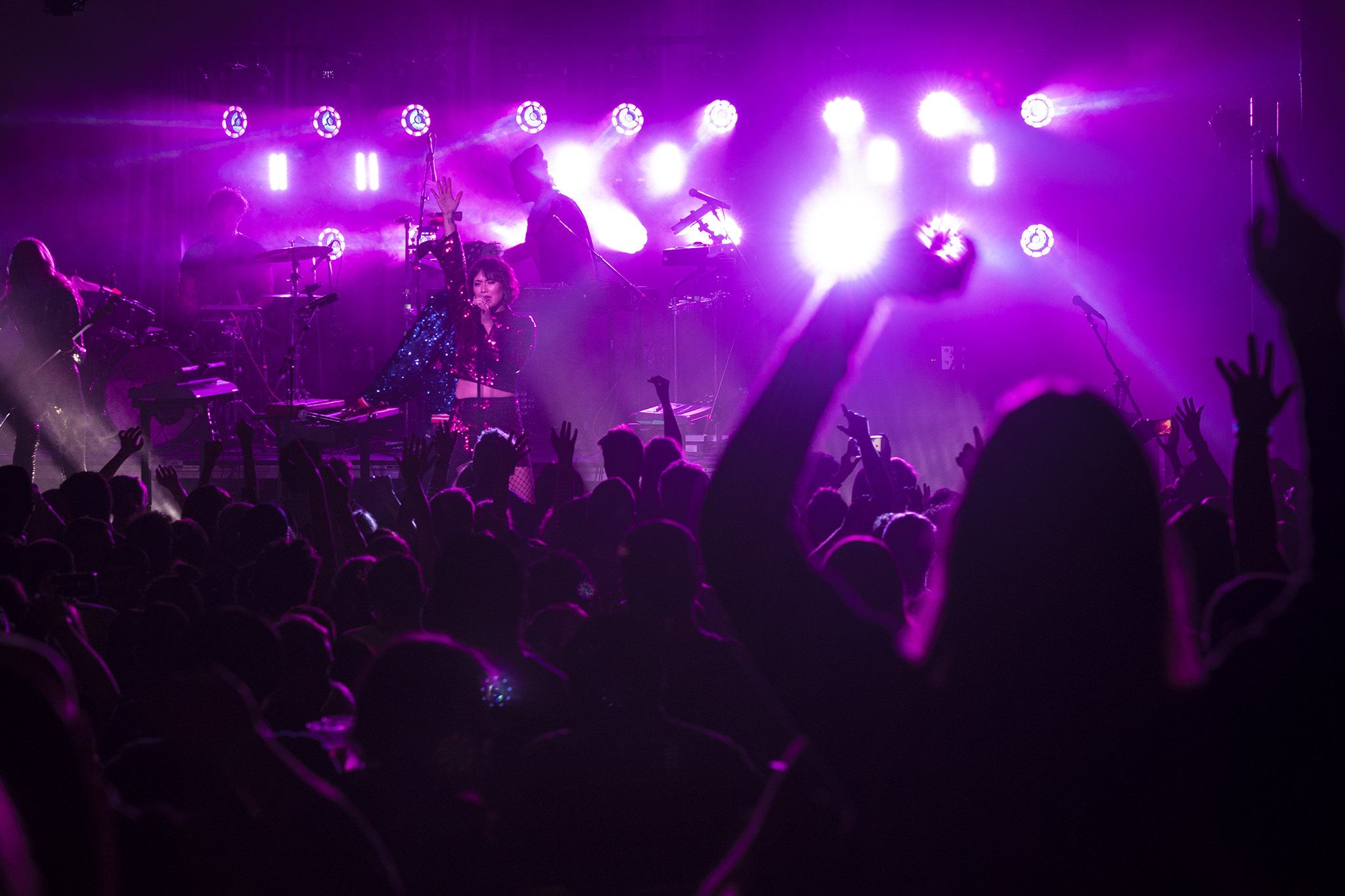 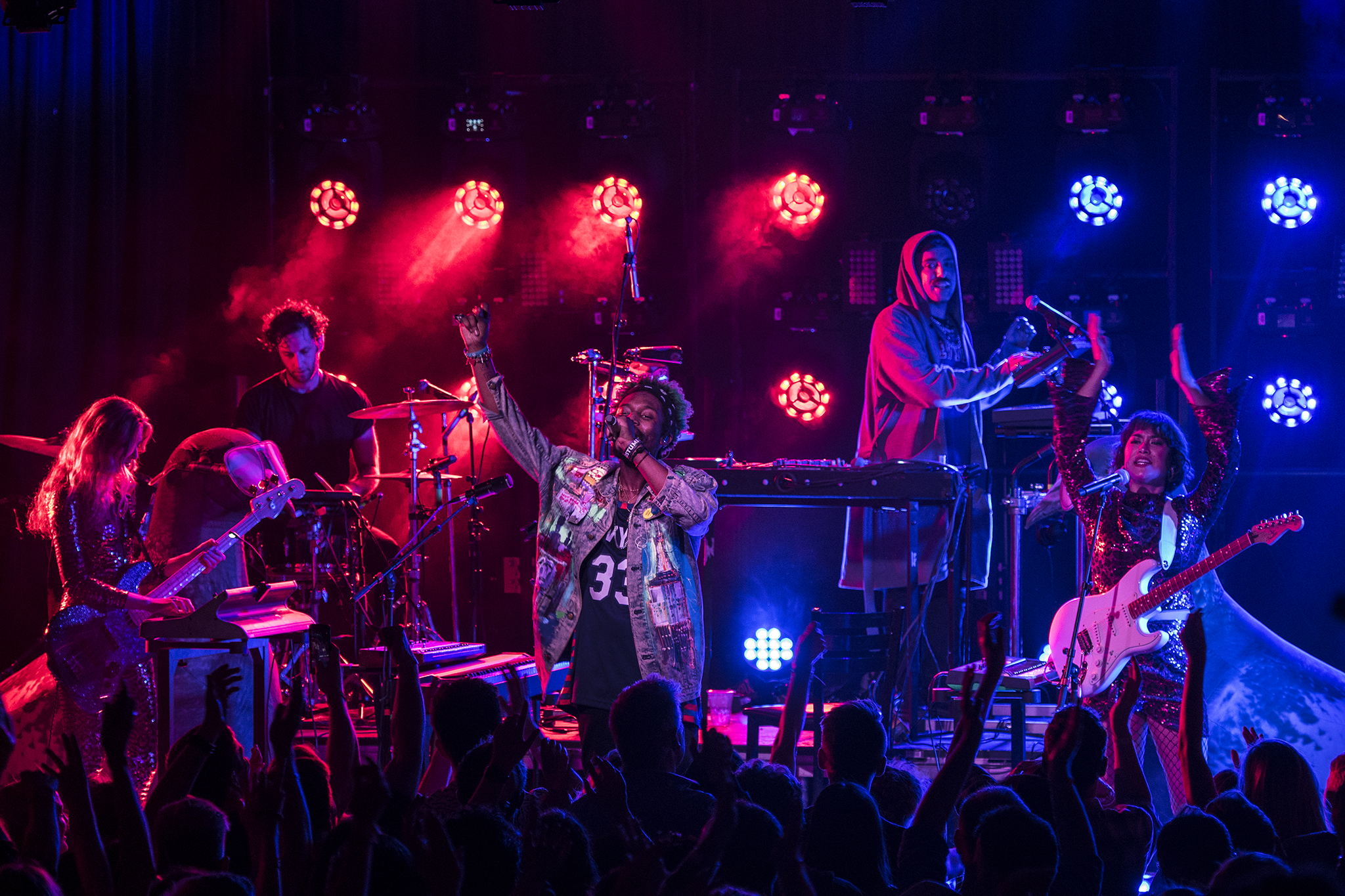 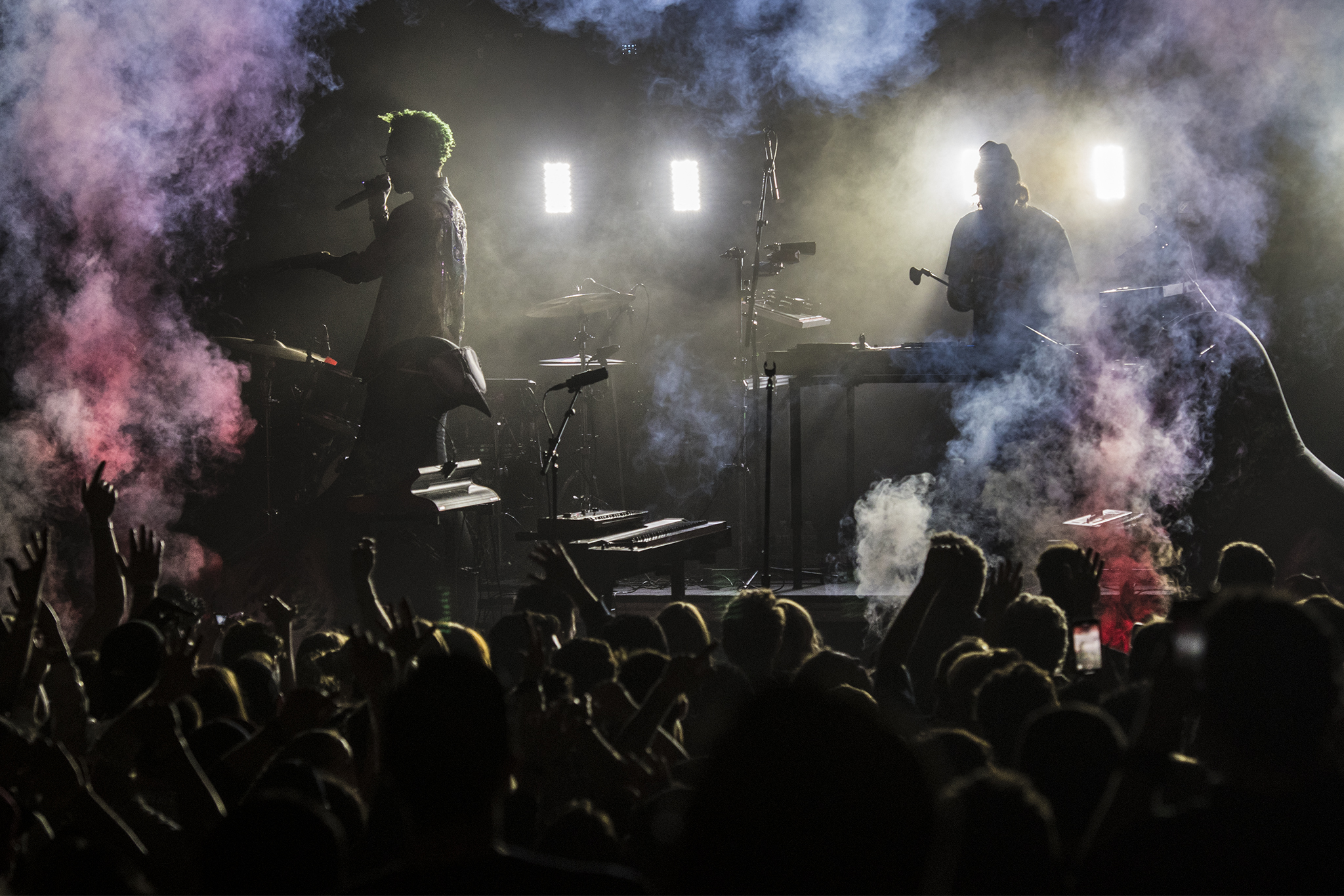