The Seattle Sounders beat Toronto in the MLS Cup Championship in a crazy game that ended in a shootout. I went to 5 games over the course of the year and one playoff game. At the beginning of the season I never would have imagined they would win the MLS Cup.

After the Sounders won the city of Seattle celebrated. The Space Needle changed colors and became a Sounders blue and green. 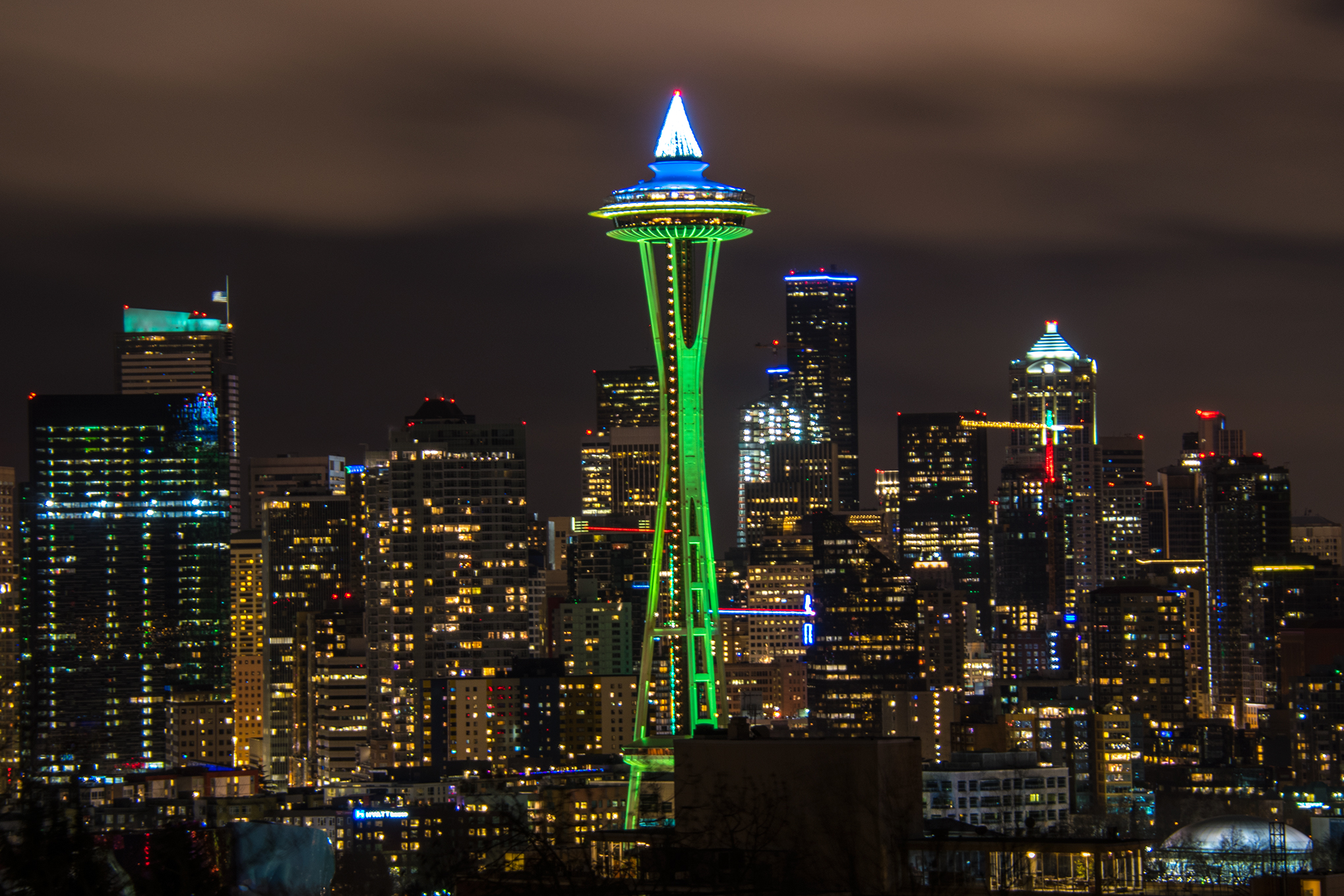 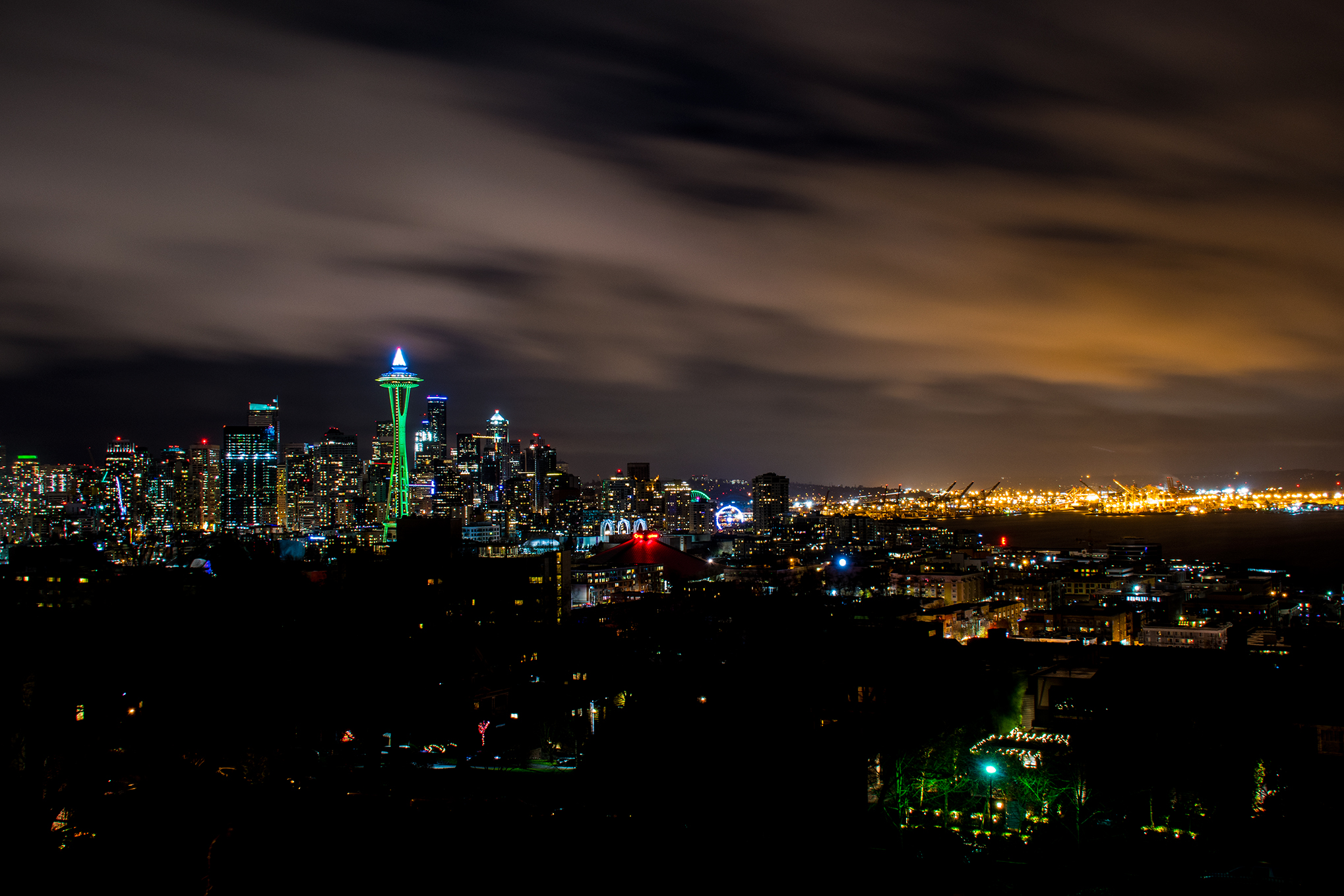 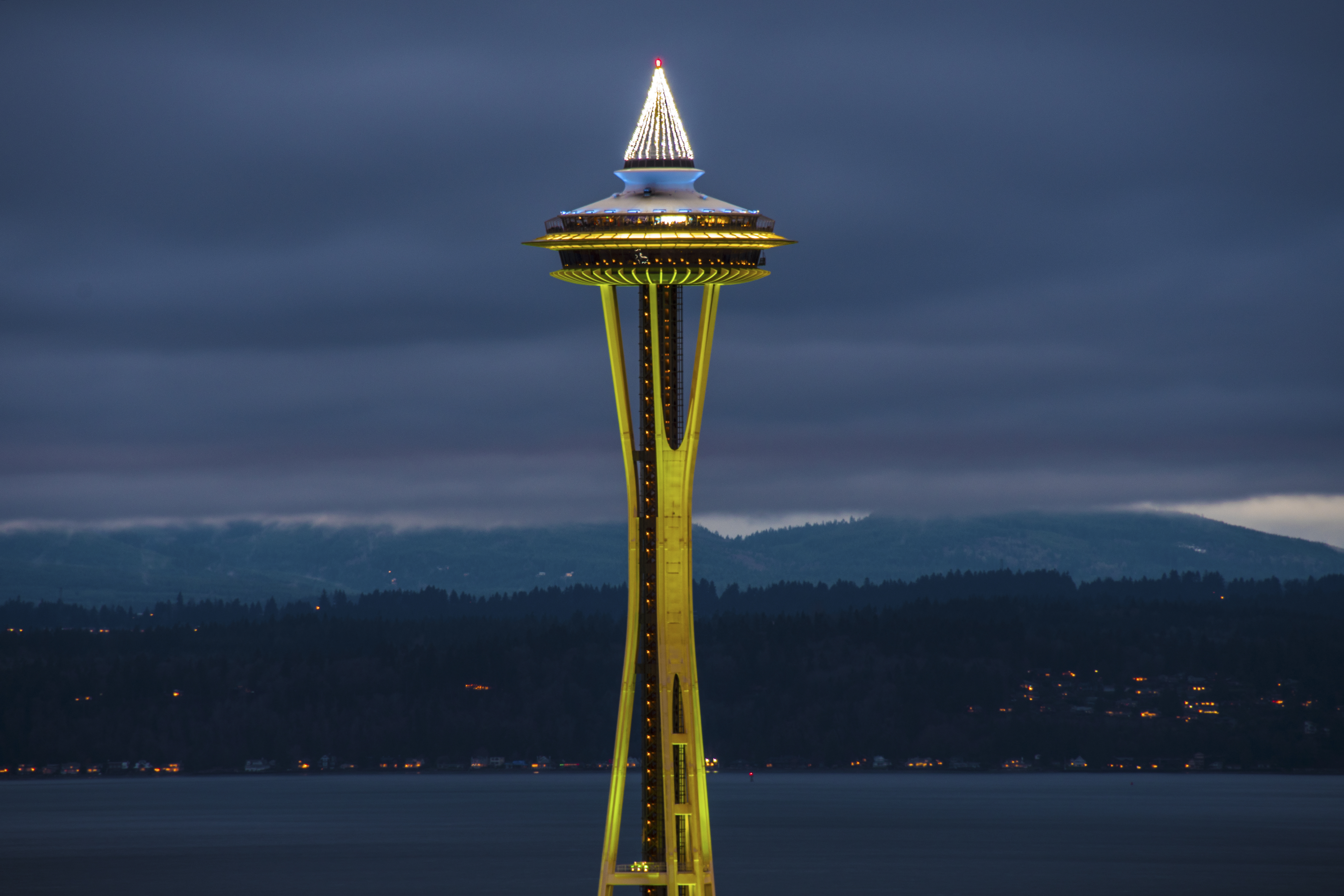 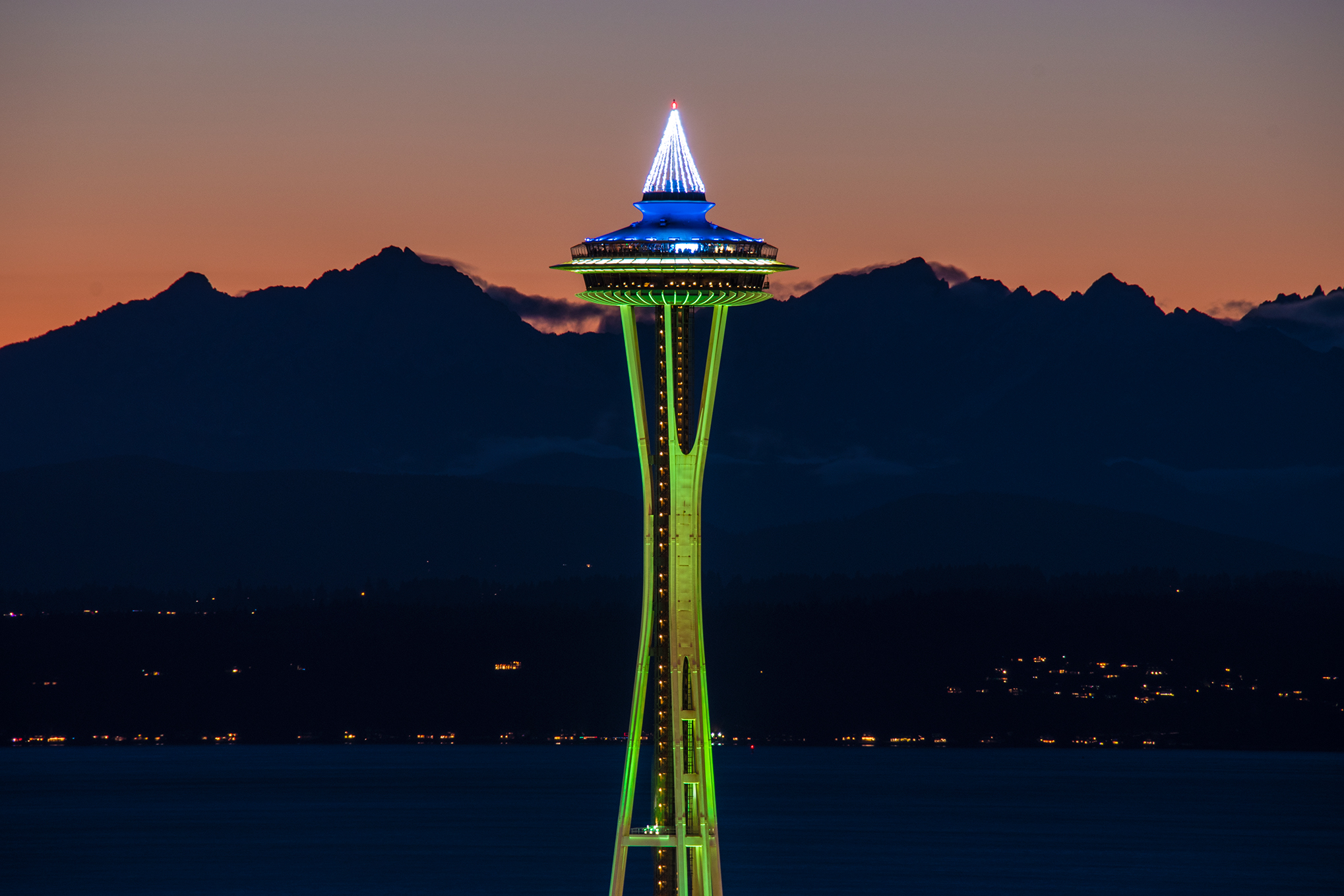 On Tuesday, Seattle had a parade to celebrate the victory. I covered the Seattle Sounders victory parade through downtown Seattle for Do206.com and you can see all the photos and video HERE and a few below. 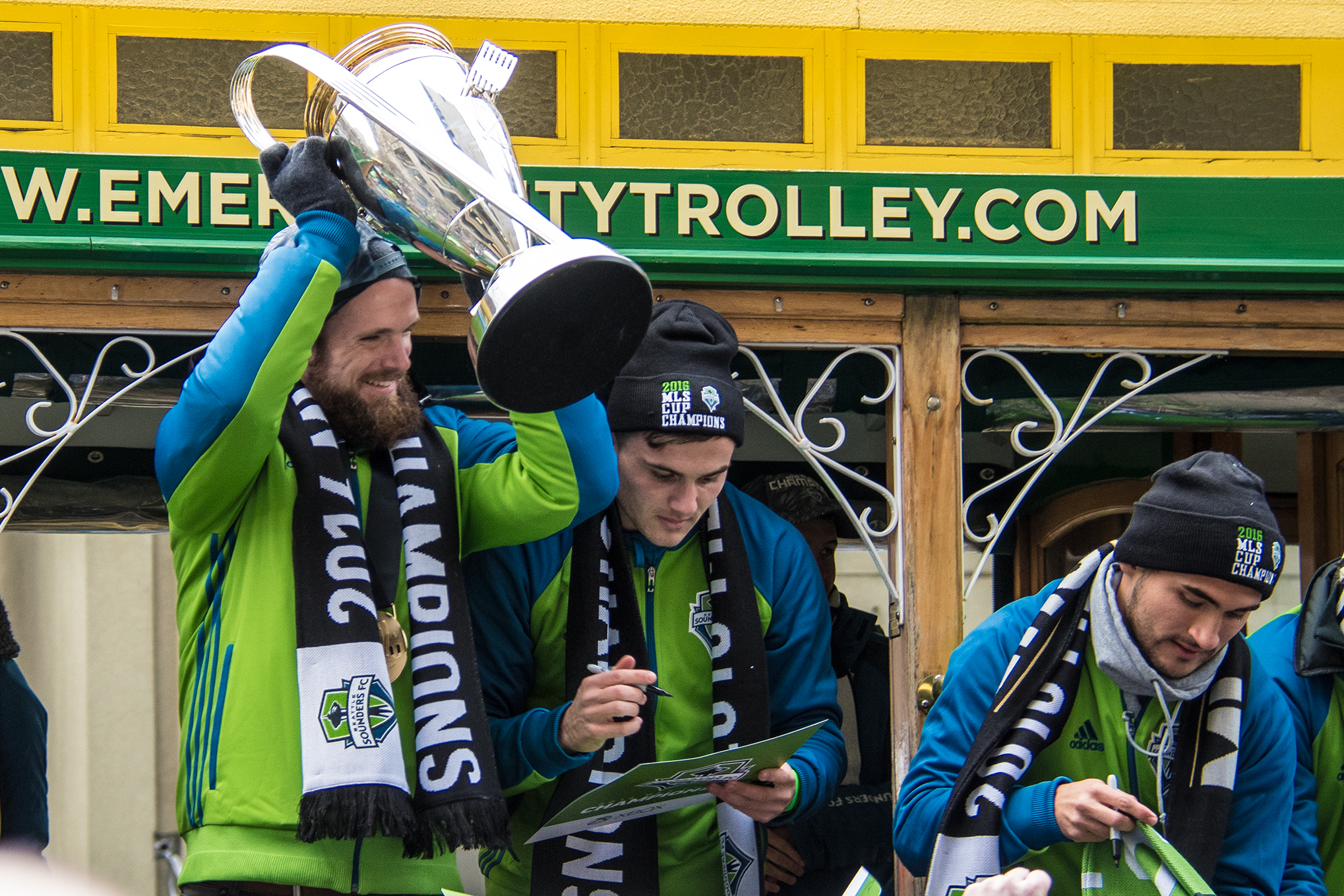 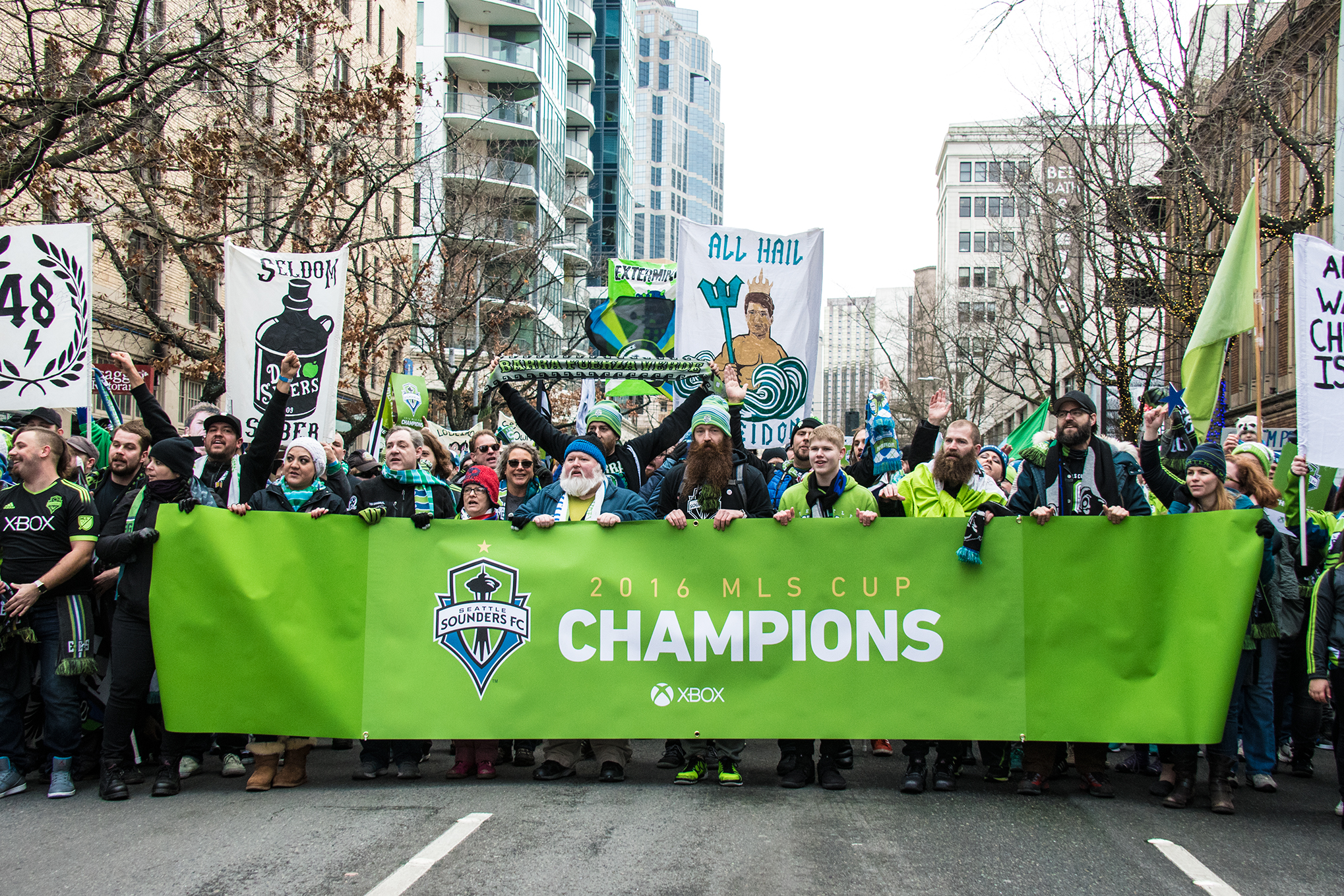 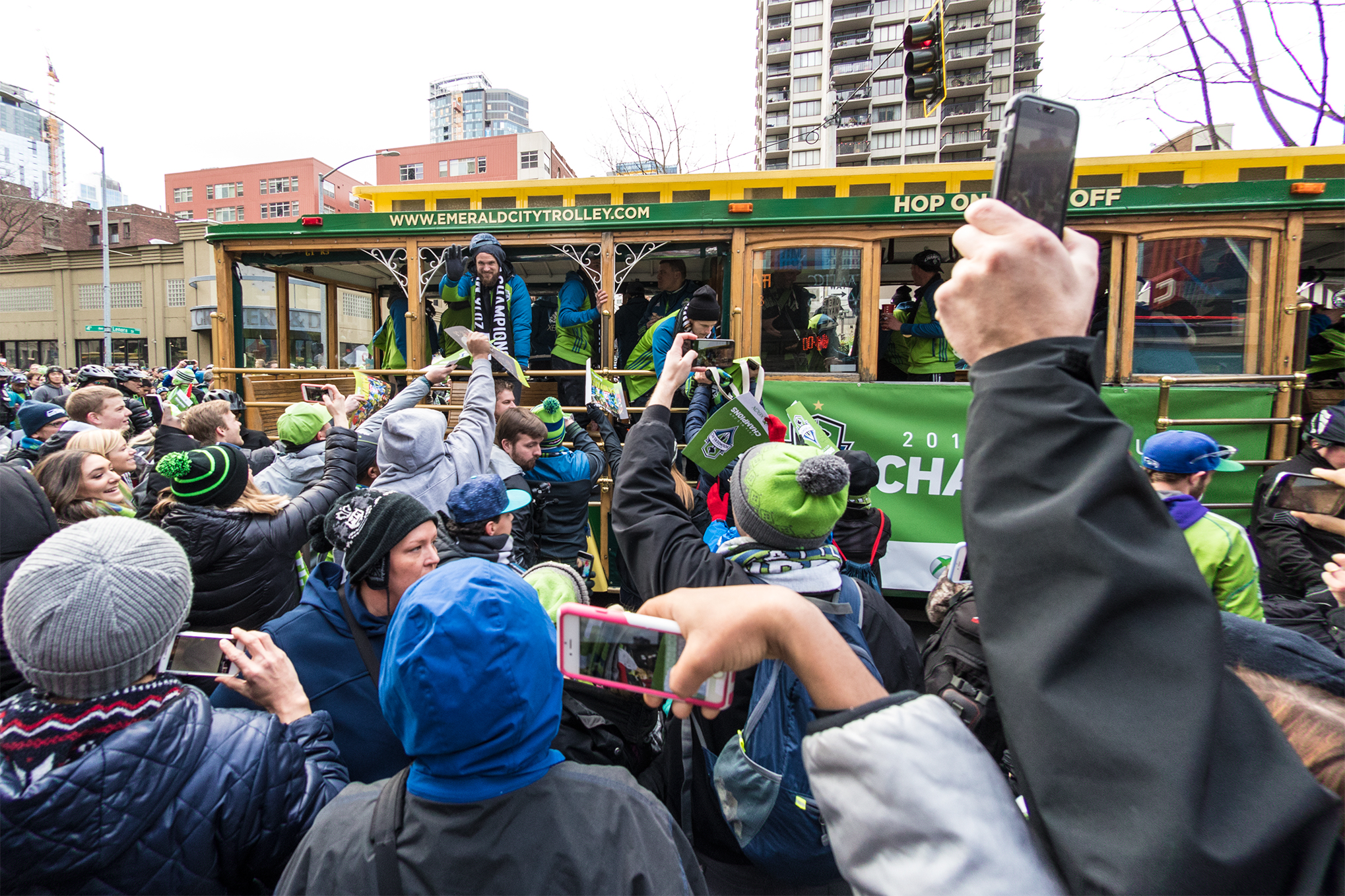 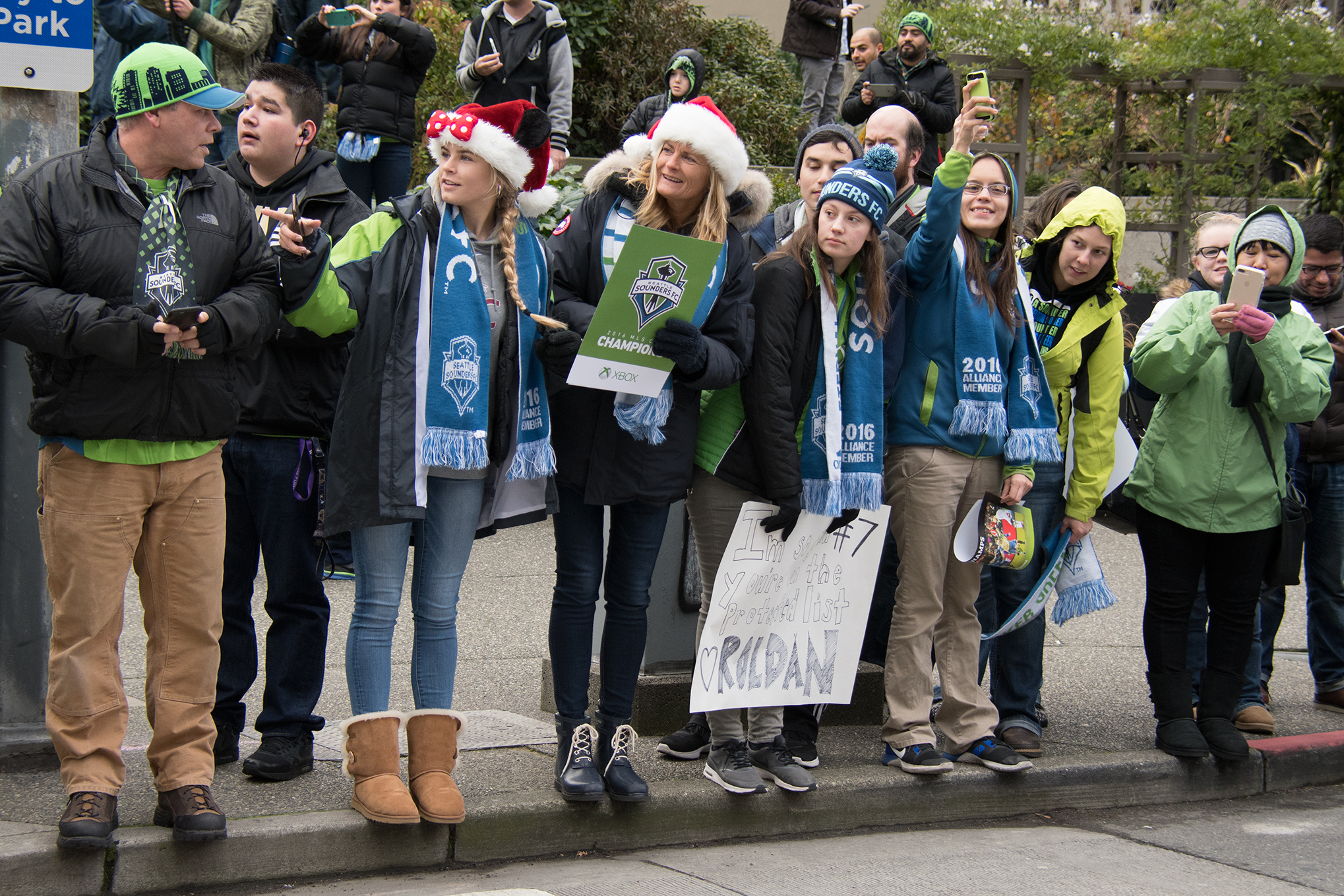 If you are interested in any of my photos for product use and/or licensing do not hesitate to contact me. I offer affordable prices and I am always interested in going out and capturing specific unique photos for custom work.