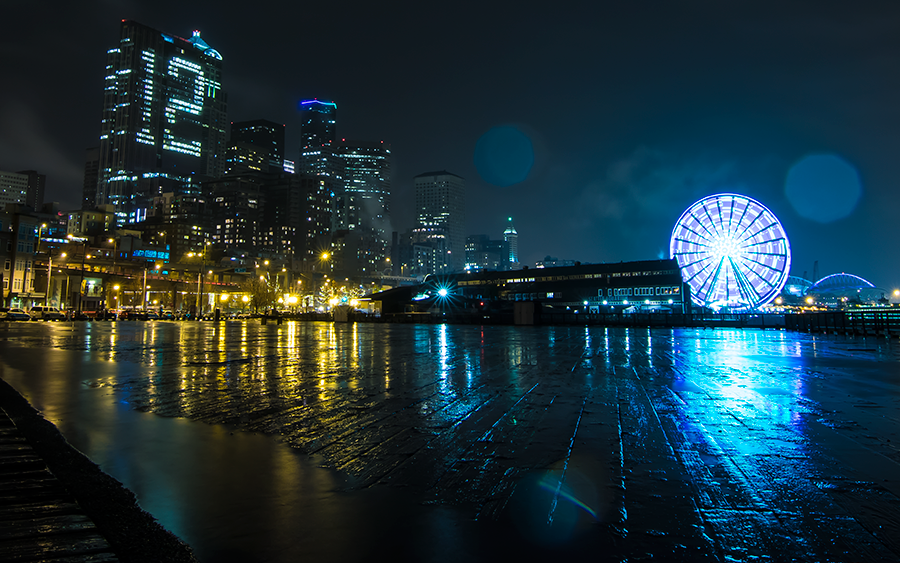 Seattle Seahawks City brought to you by the 12th Man

The Seattle Seahawks are on their way to their second Super Bowl and I could not be more stoked. After having the opportunity to capture a game on the field this season and talking briefly with Doug Baldwin and Pete Carroll I could not be more of a fan than I ever have in my life. The Seahawks vs Packers game was easily the most amazing football I have ever watched and I have watched it in its entirety again already.

Seattle and all the 12s go all out to support the Seahawks and here are some of the photos I have captured over the past couple week around the city of Seattle. Go Hawks! 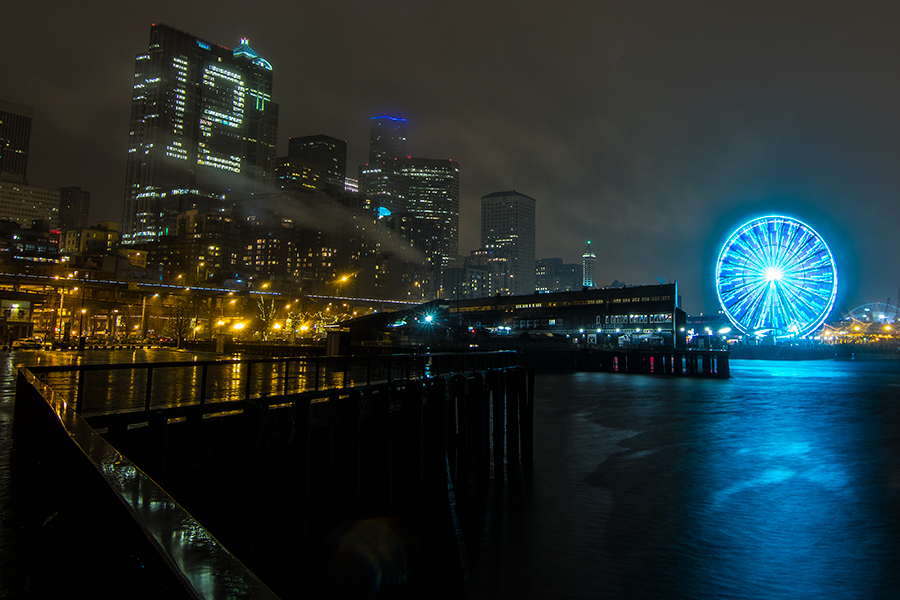 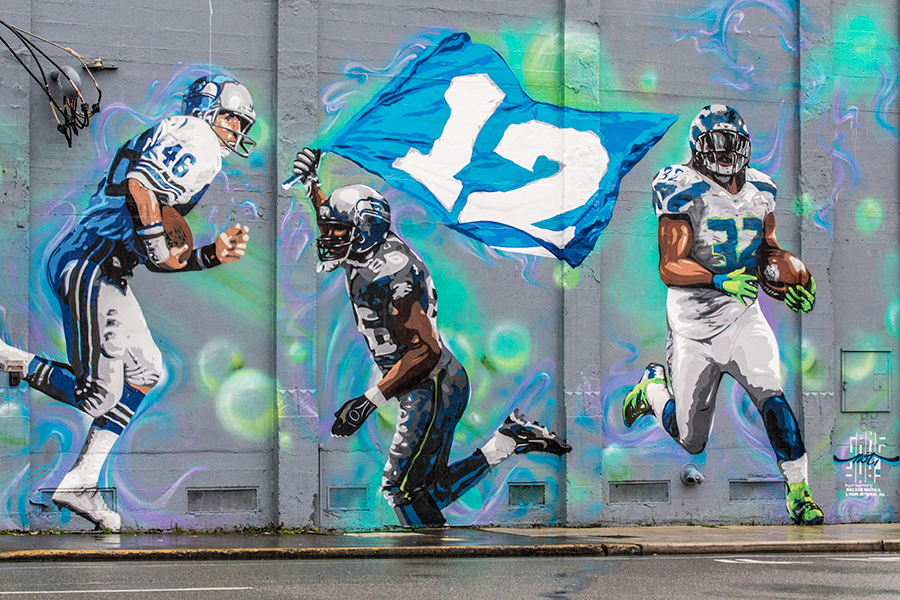 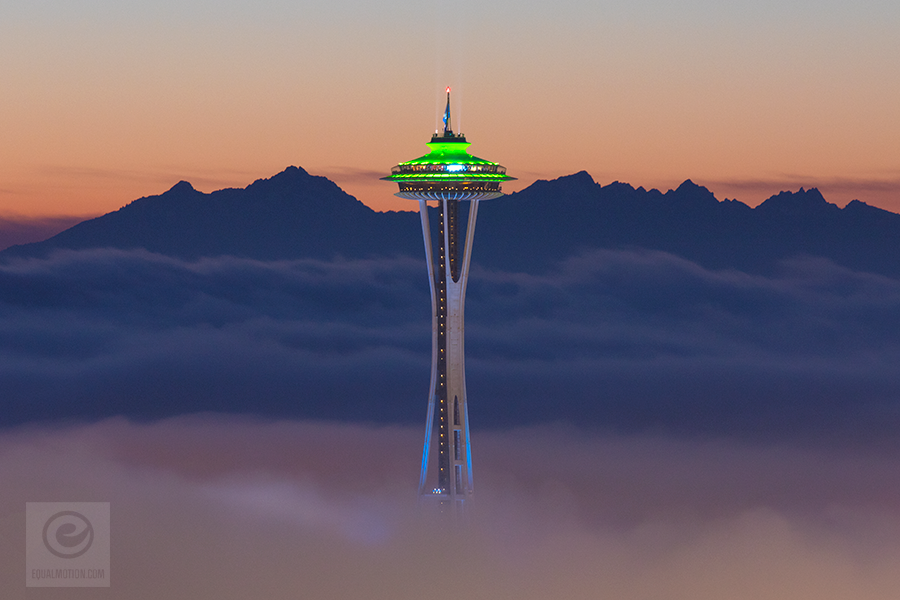 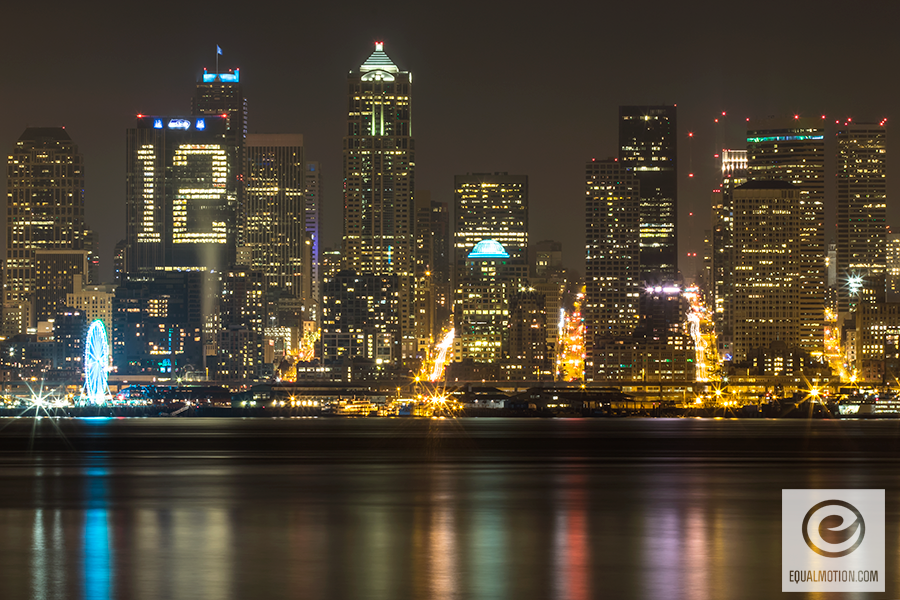 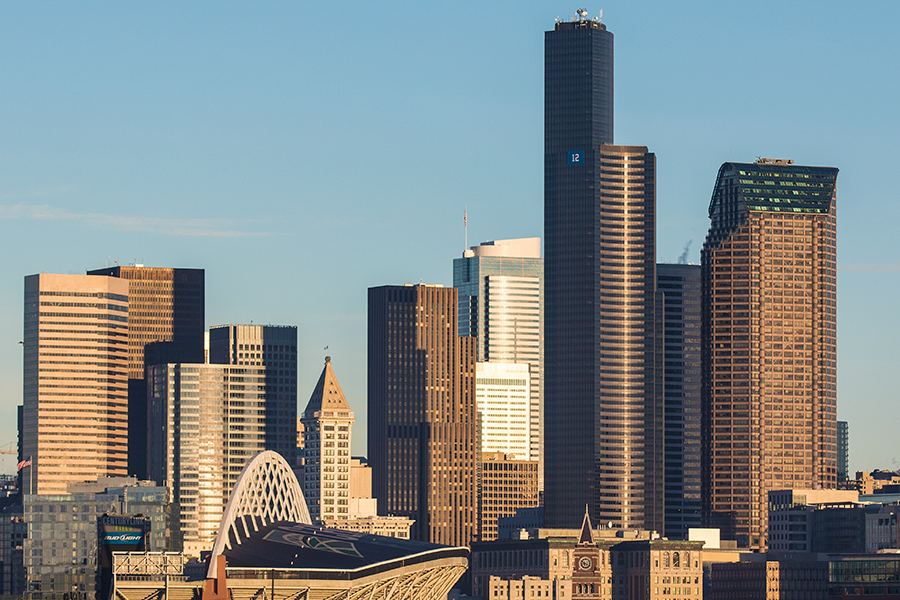 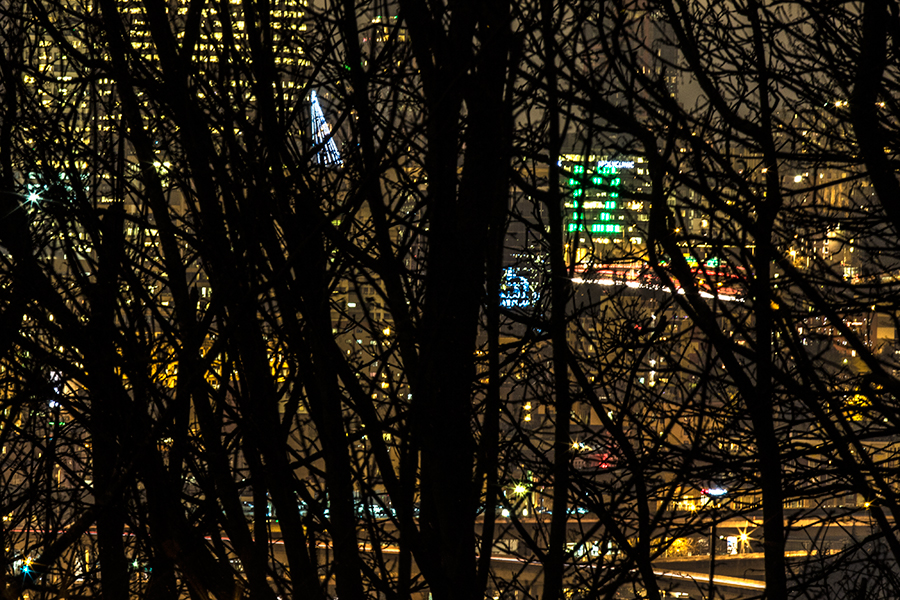 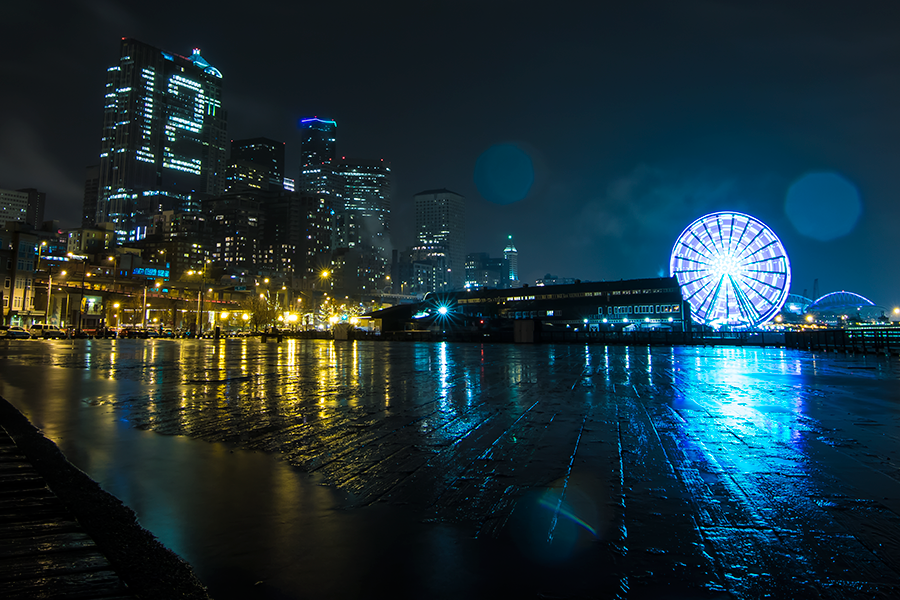 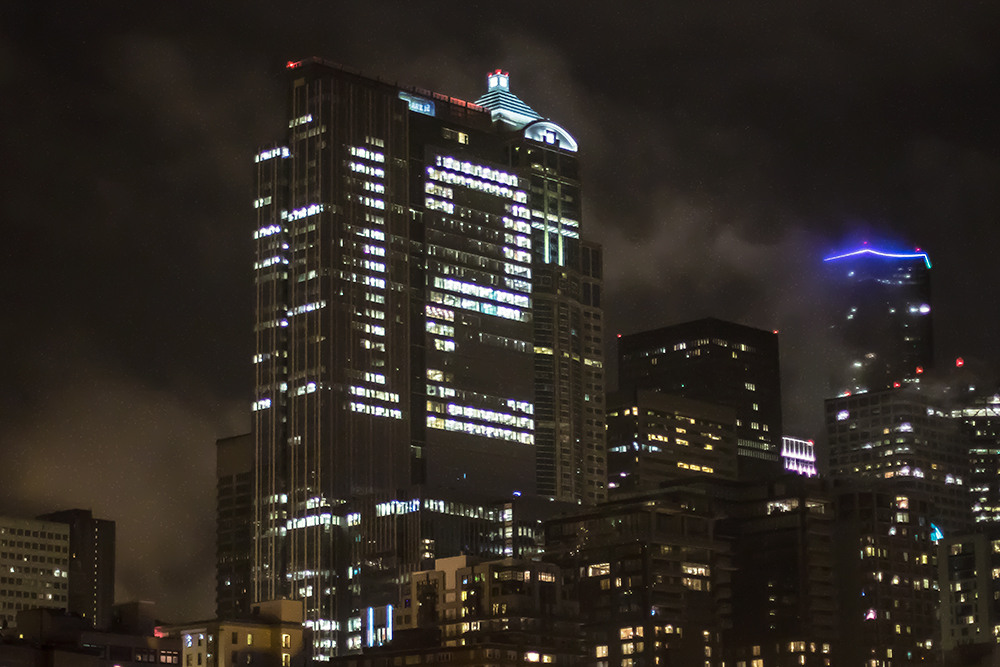 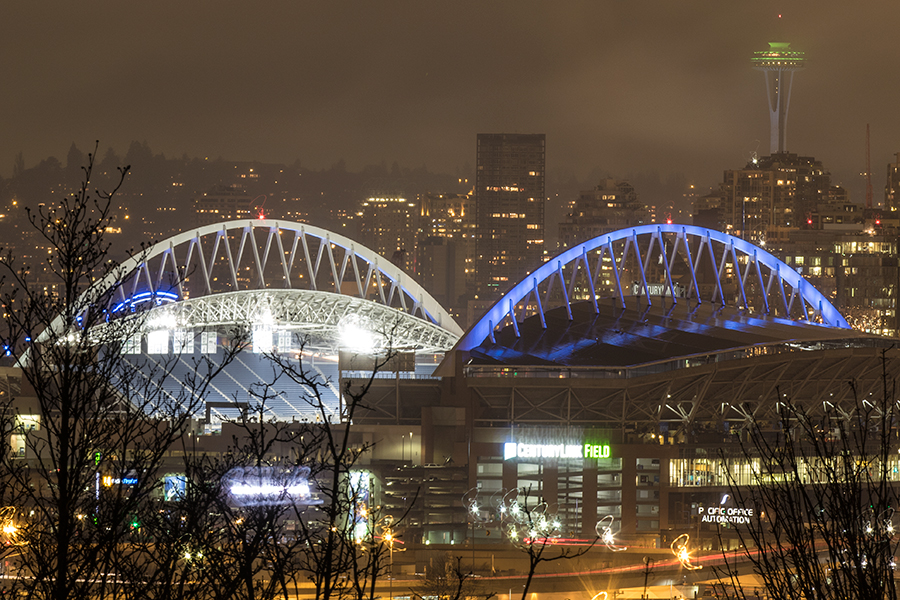 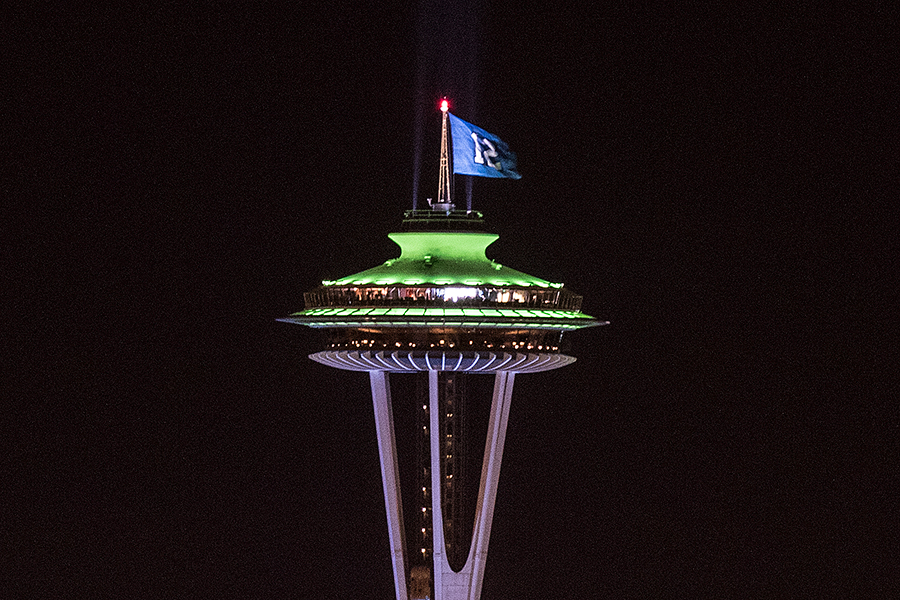 And below is one of my photo of a crowded CenturyLink field I captured way back in 2010. 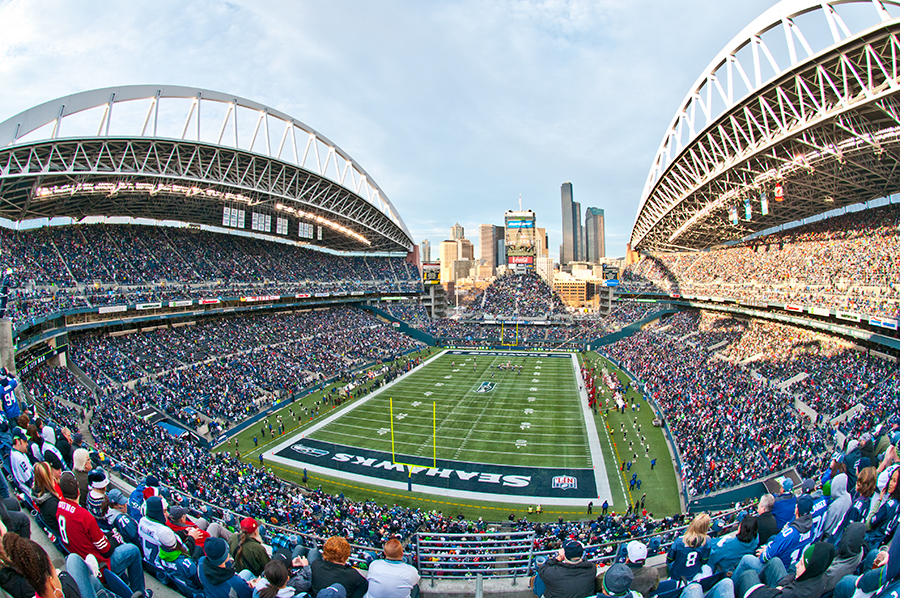 Tomorrow for Blue Friday I plan on posting a bunch of my favorite photos I captured on the field while at the Seahawks game this season.

And to stay up to date with all of my photography and video make sure to follow on one or all of the social media networks below: