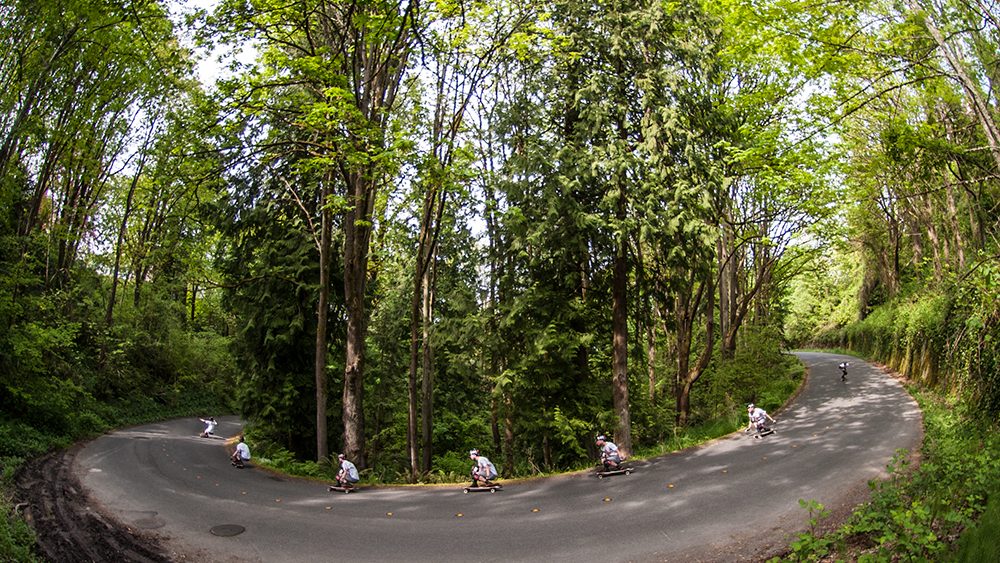 My first session was with DB Longboards rider Spencer Smith and we hit up a few spots in Seattle to do some downhill longboarding and freeriding on the new Keystone Longboard. 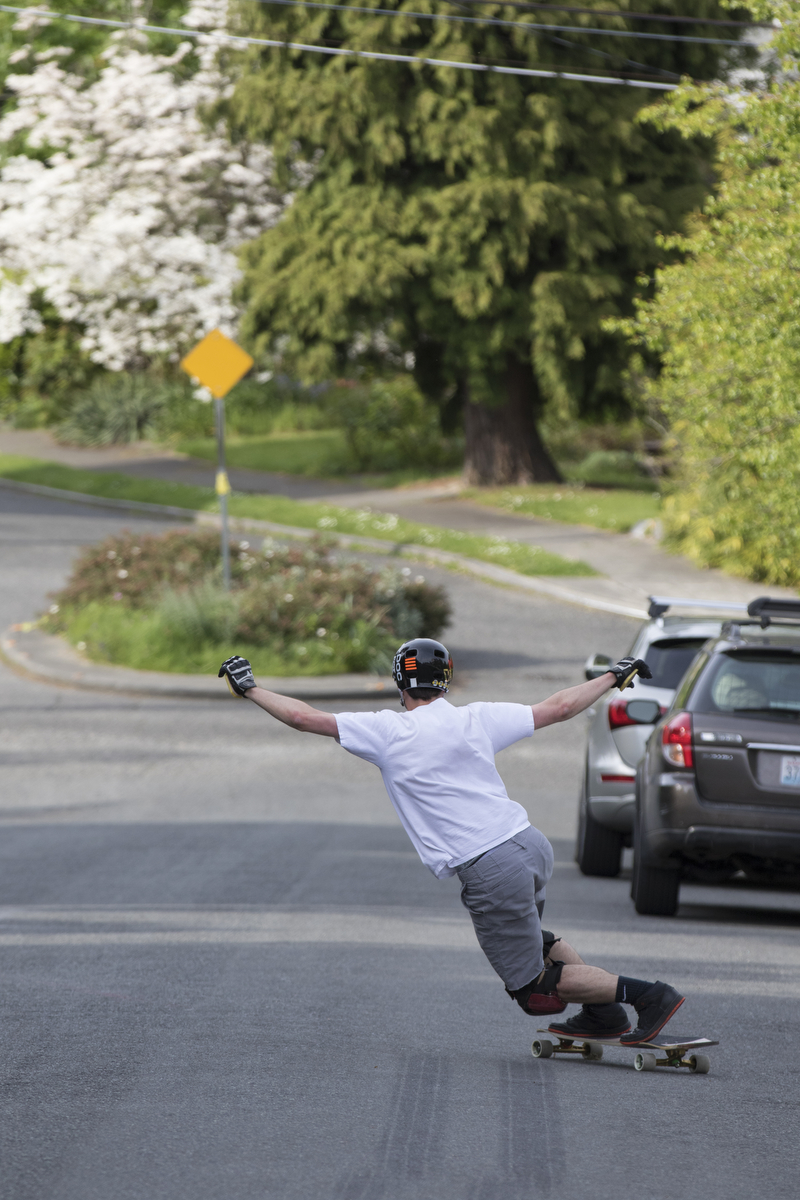 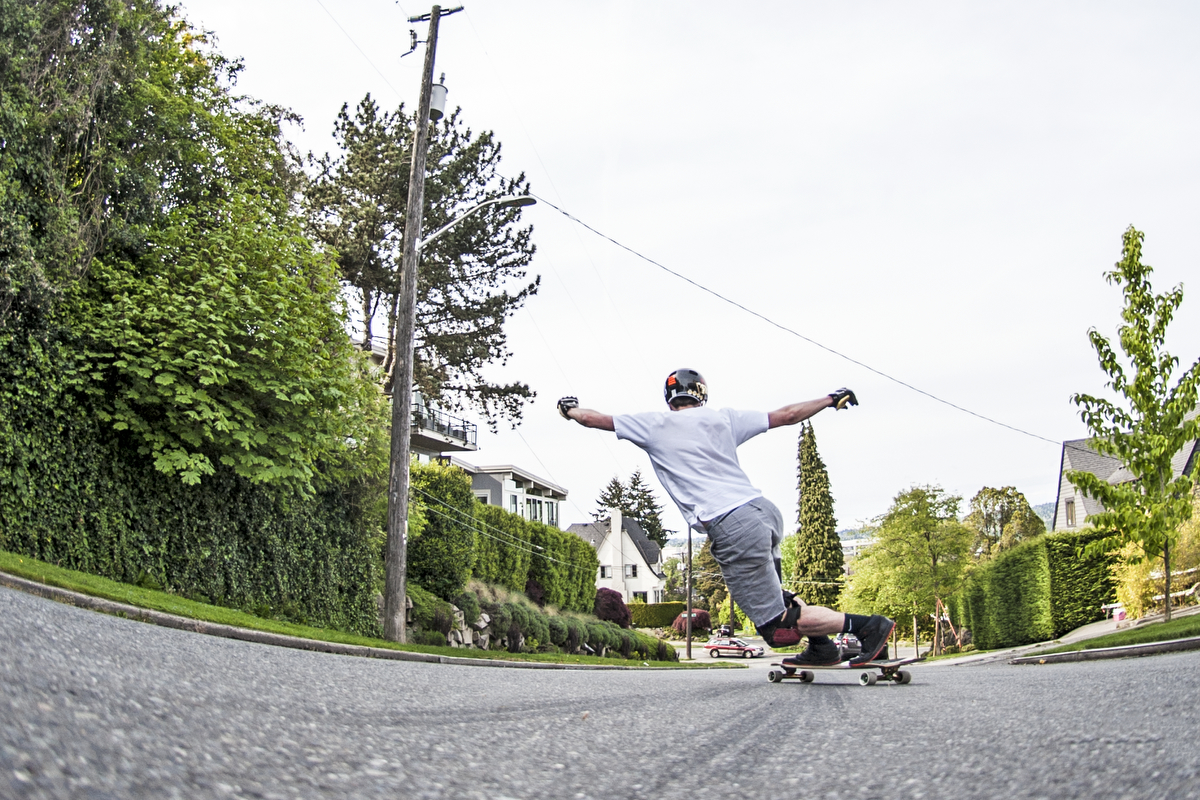 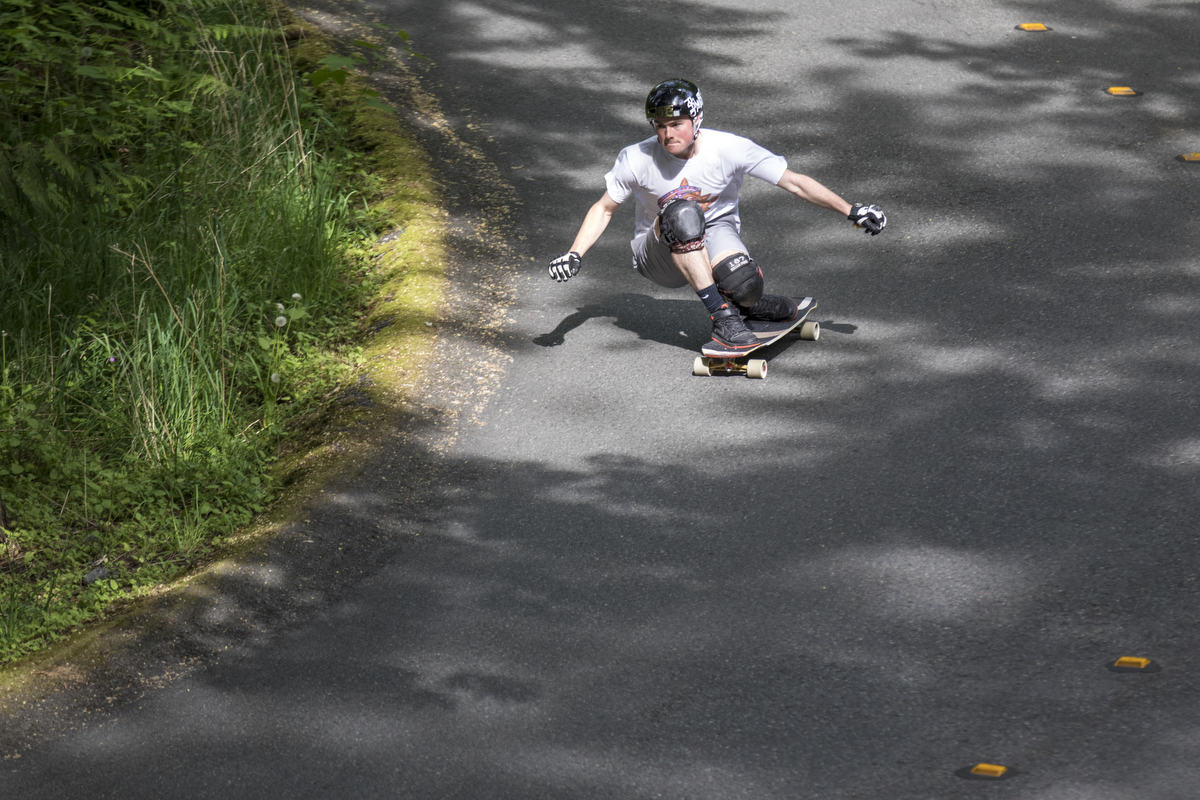 And here is a photo sequence I captured of Spencer gripping through one of the turns on the longboard run we found. 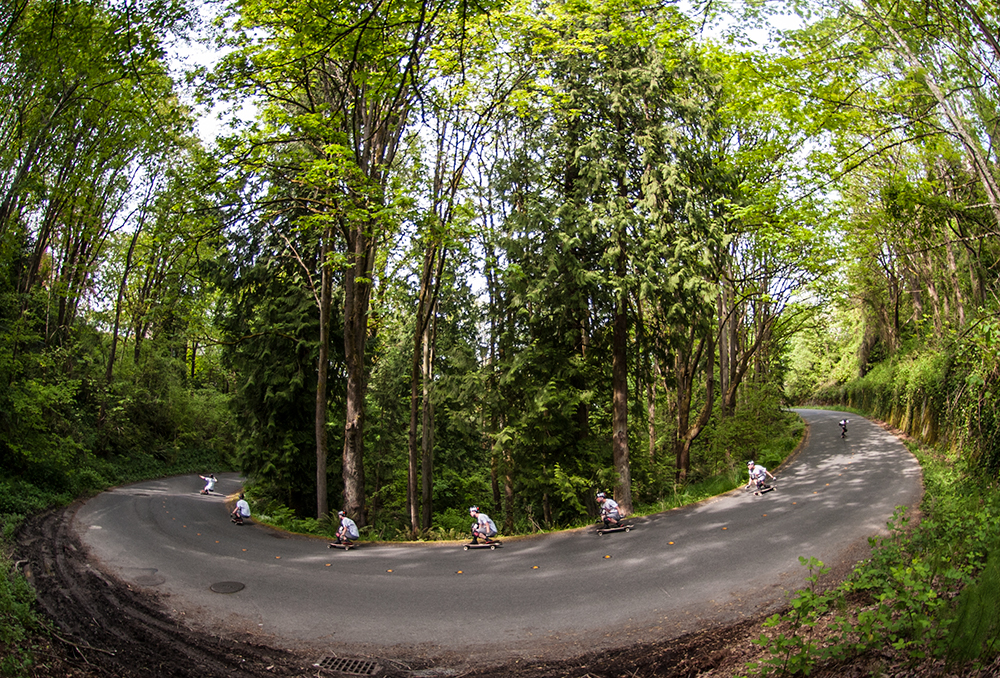 The following day I went out to shoot with Seattle longboarder Jackson Wells who rides for Atlas Trucks. We ventured to a couple different spots around Seattle and worked on a new video featuring Atlas’s new Ultralight 8mm Truck. Here’s a few photos of Jackson. 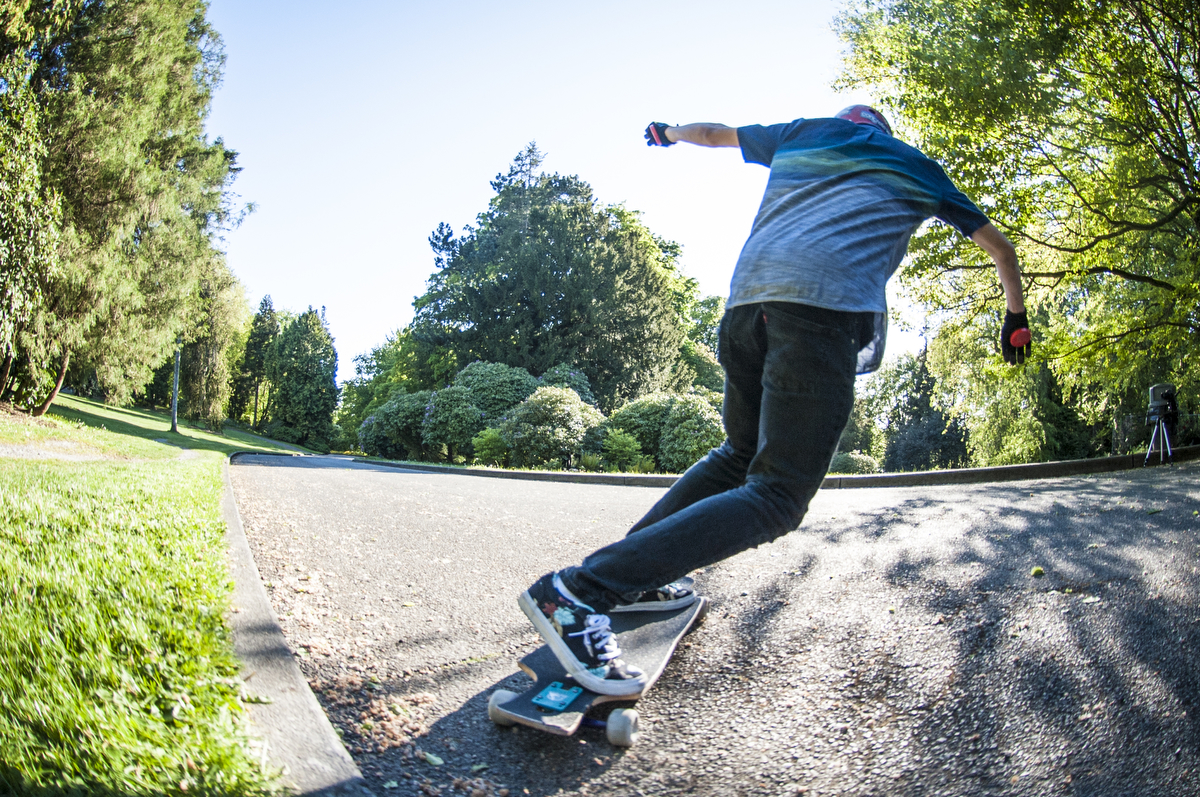 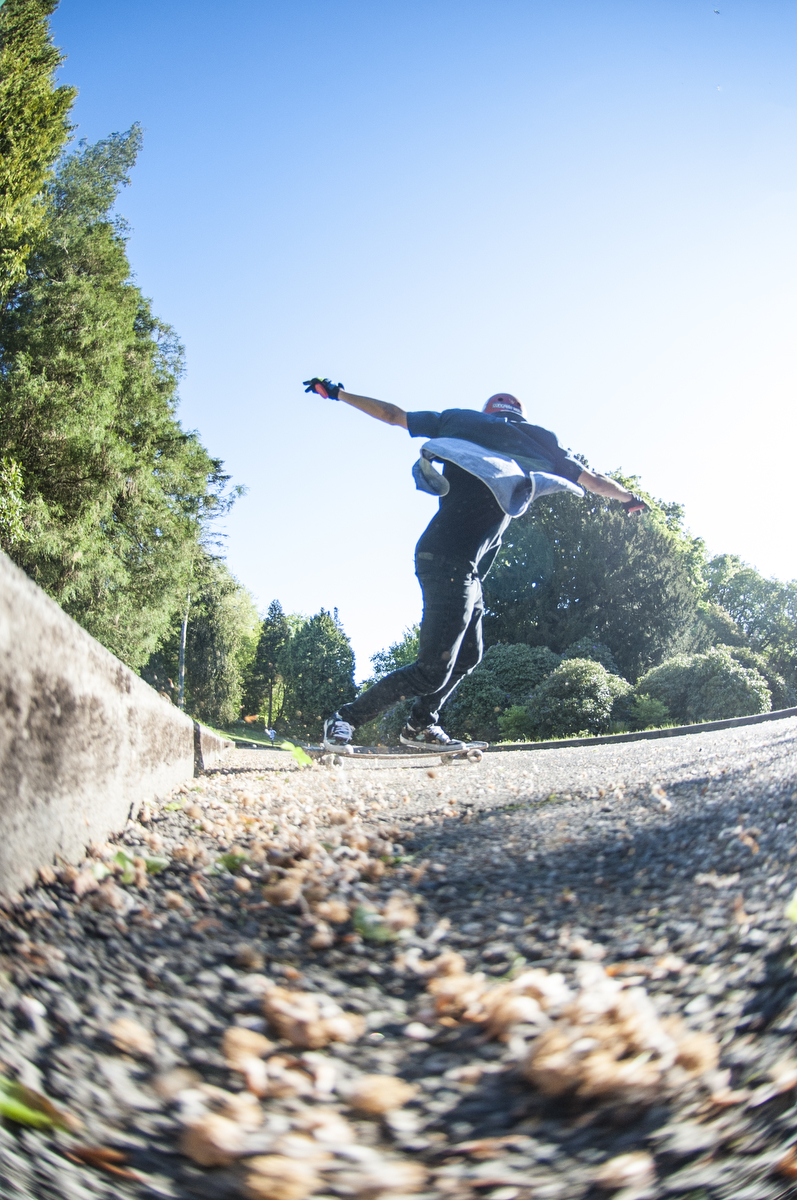 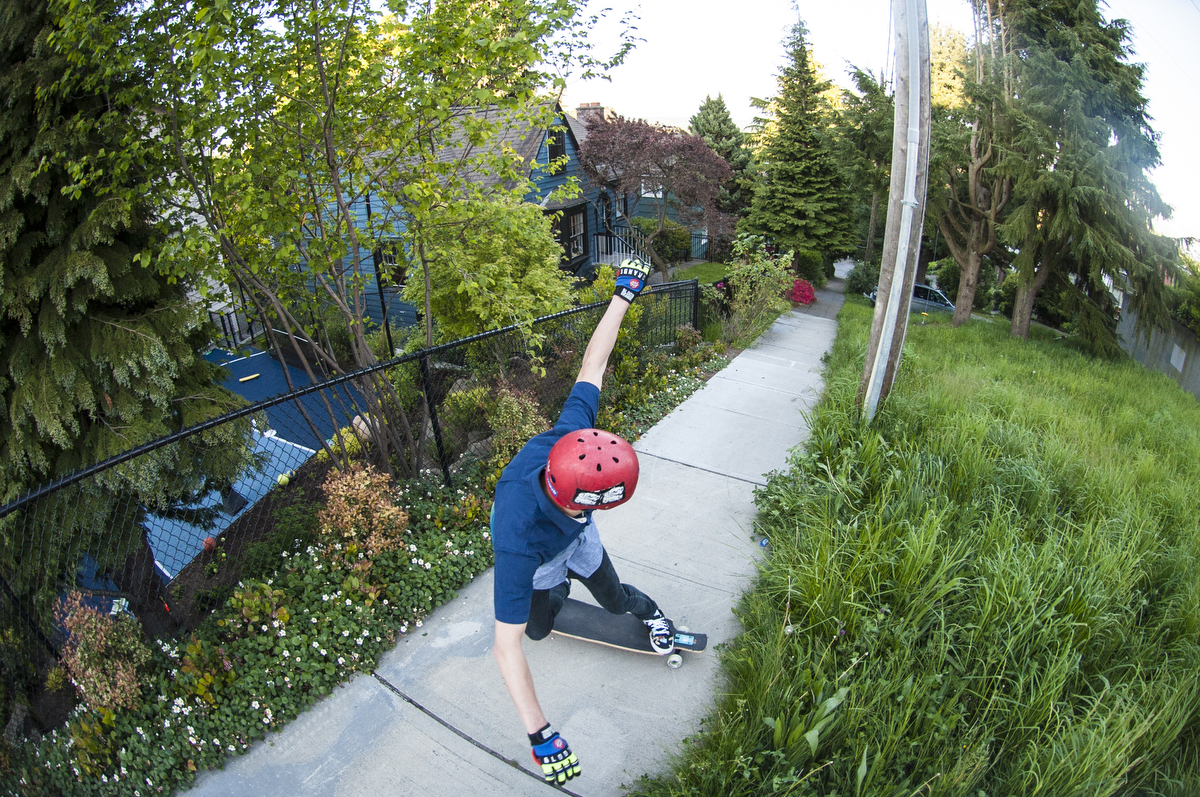 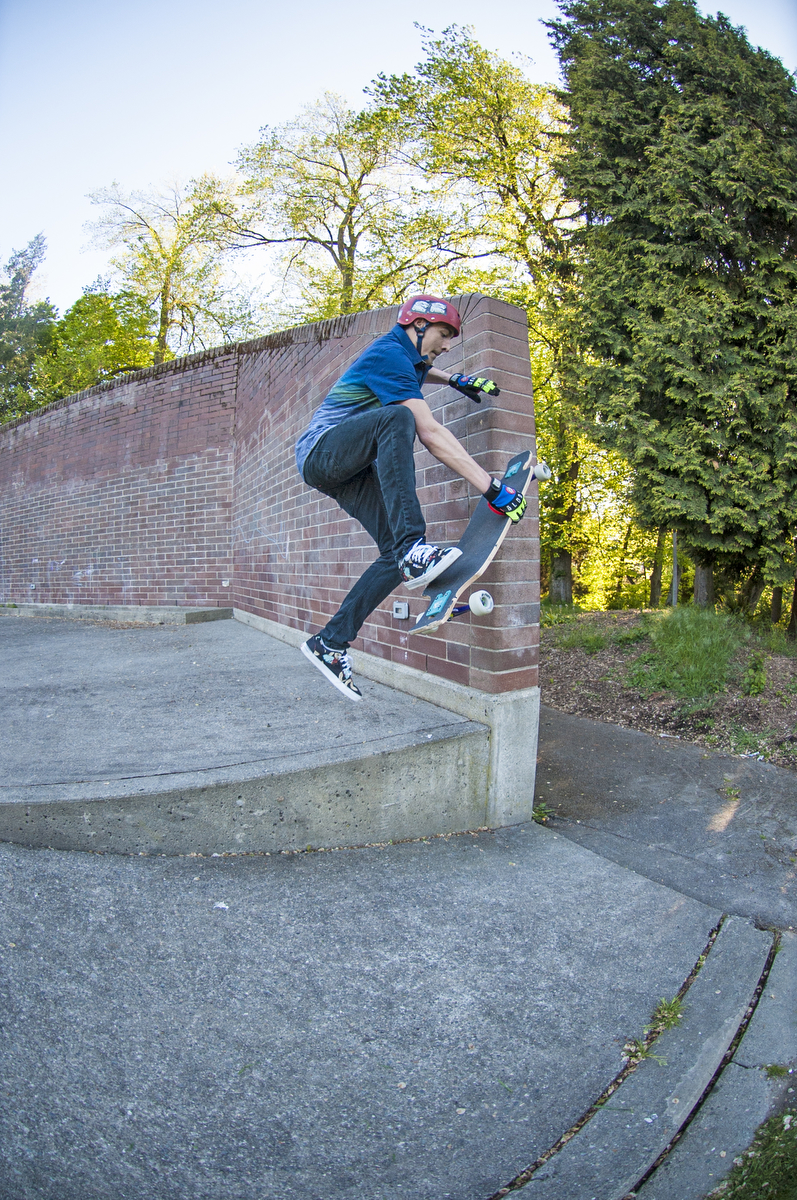 A few days later I ventured out with Cloud Ride Wheels team rider Nick DiVona to check on some hills I found using Google Maps and Google Street view. a bunch of the spots either were flat or had horrible concrete, but we managed to find a couple new spots that are great near Mount Rainier that you can see below. 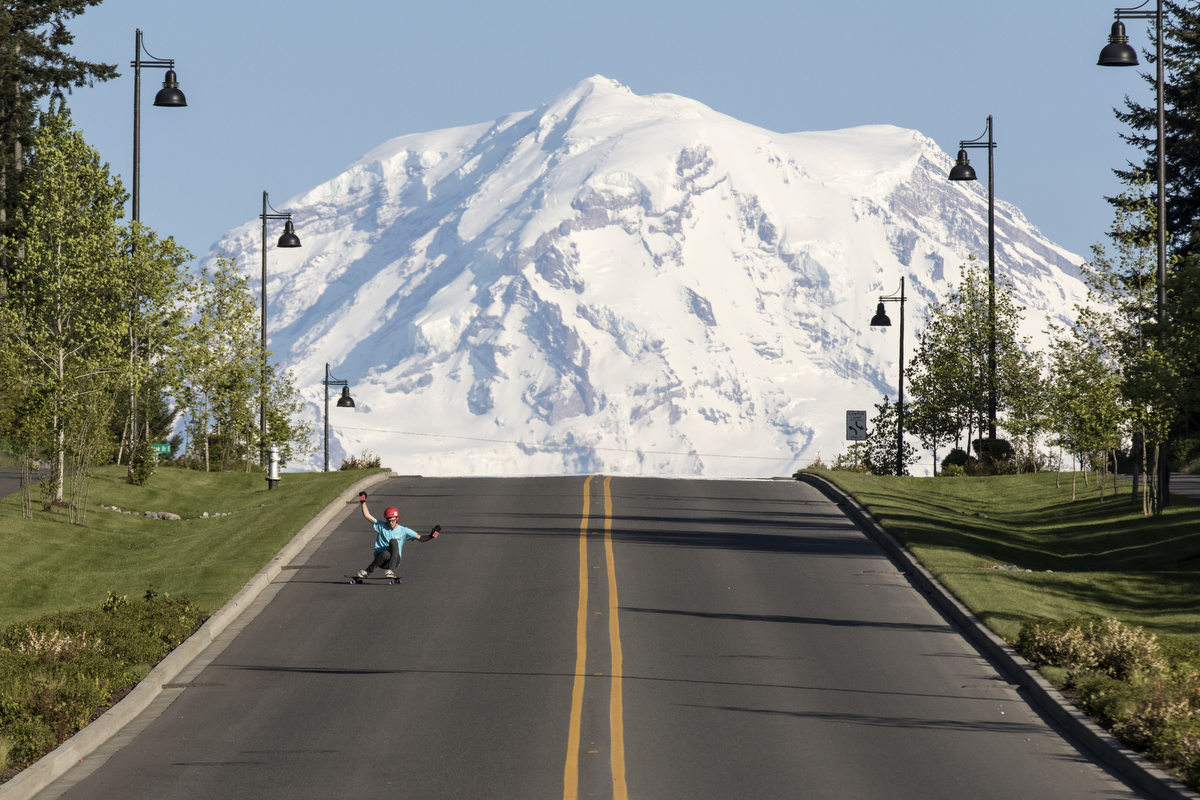 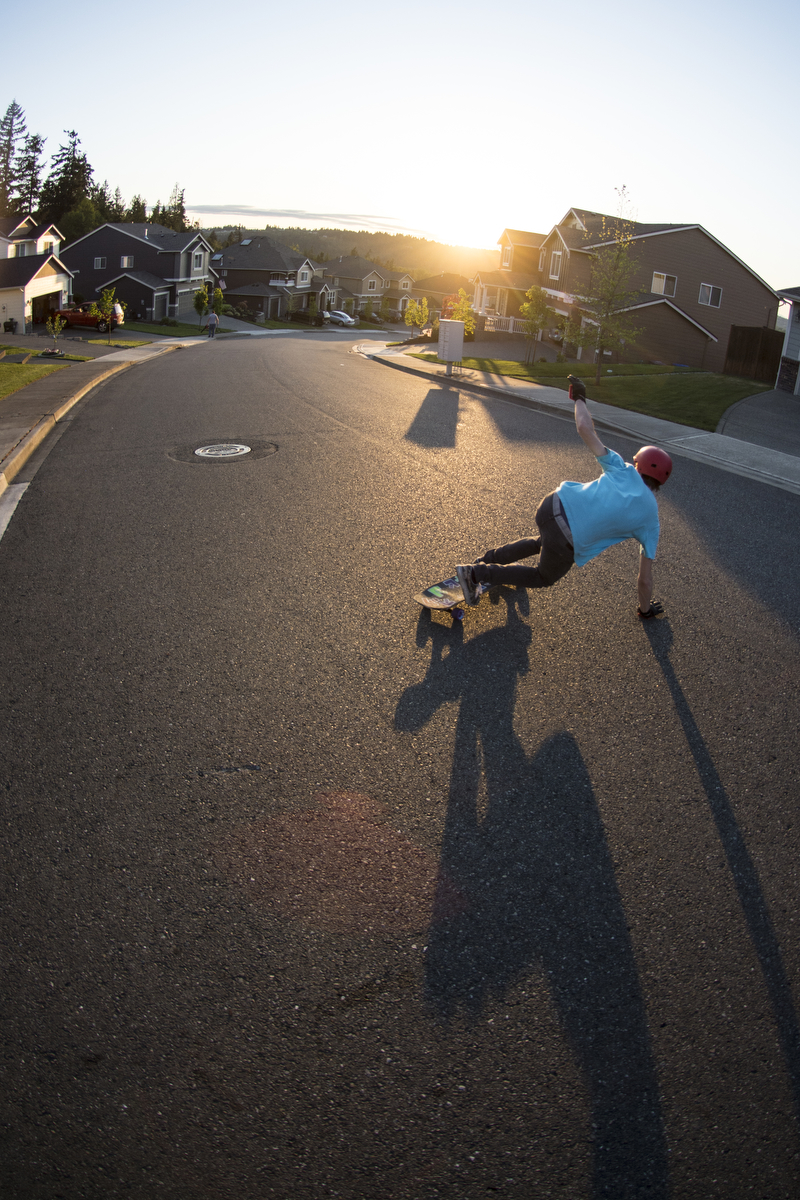 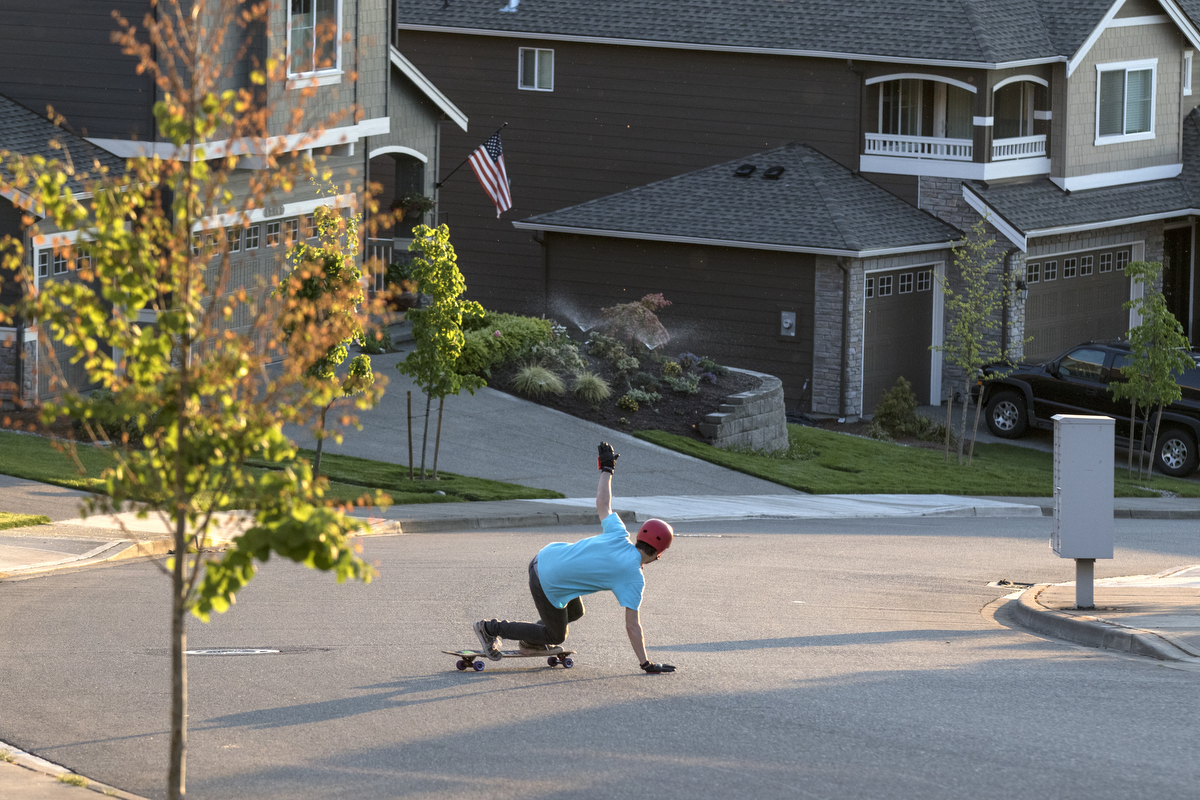 On Mother’s Day I ventured to Everett where I grew up to see my mom and went on a run I used to hit all the time a decade ago on the soon to be released DB Longboards Keystone 37″. It was a super fun session and it felt good to get on the the other side of the camera for once. 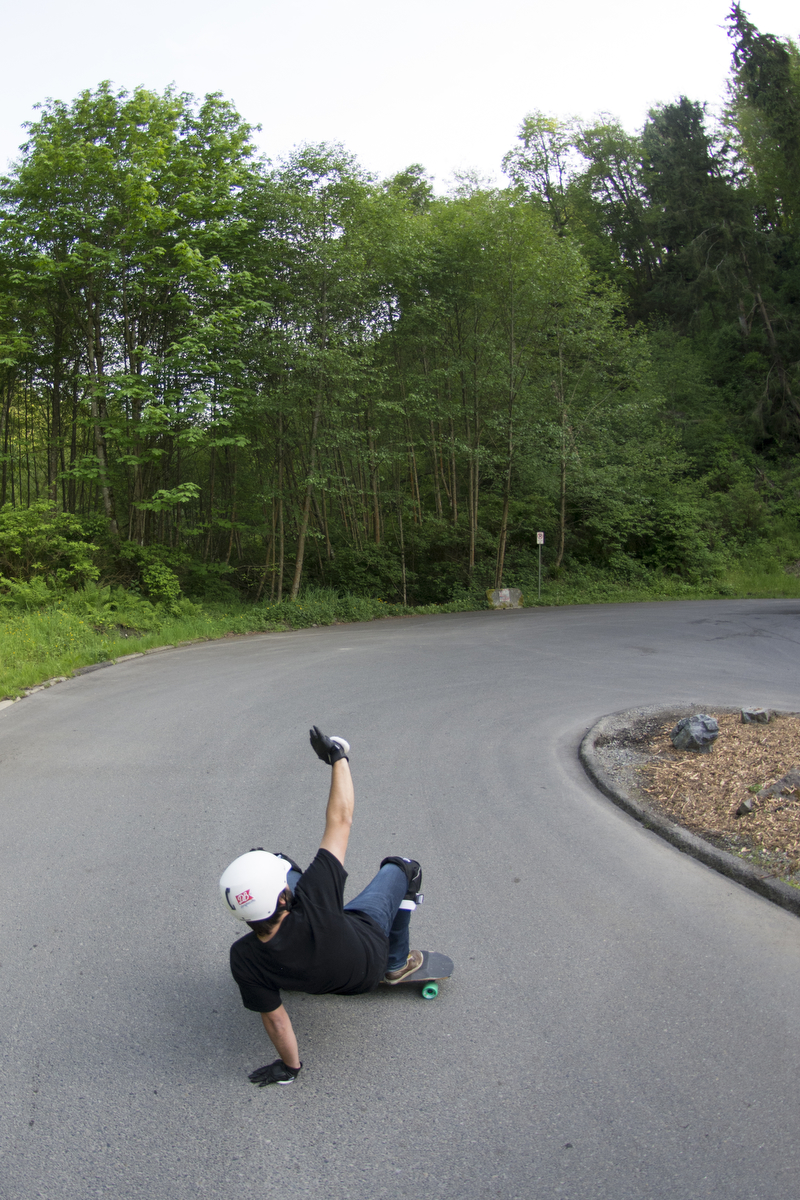 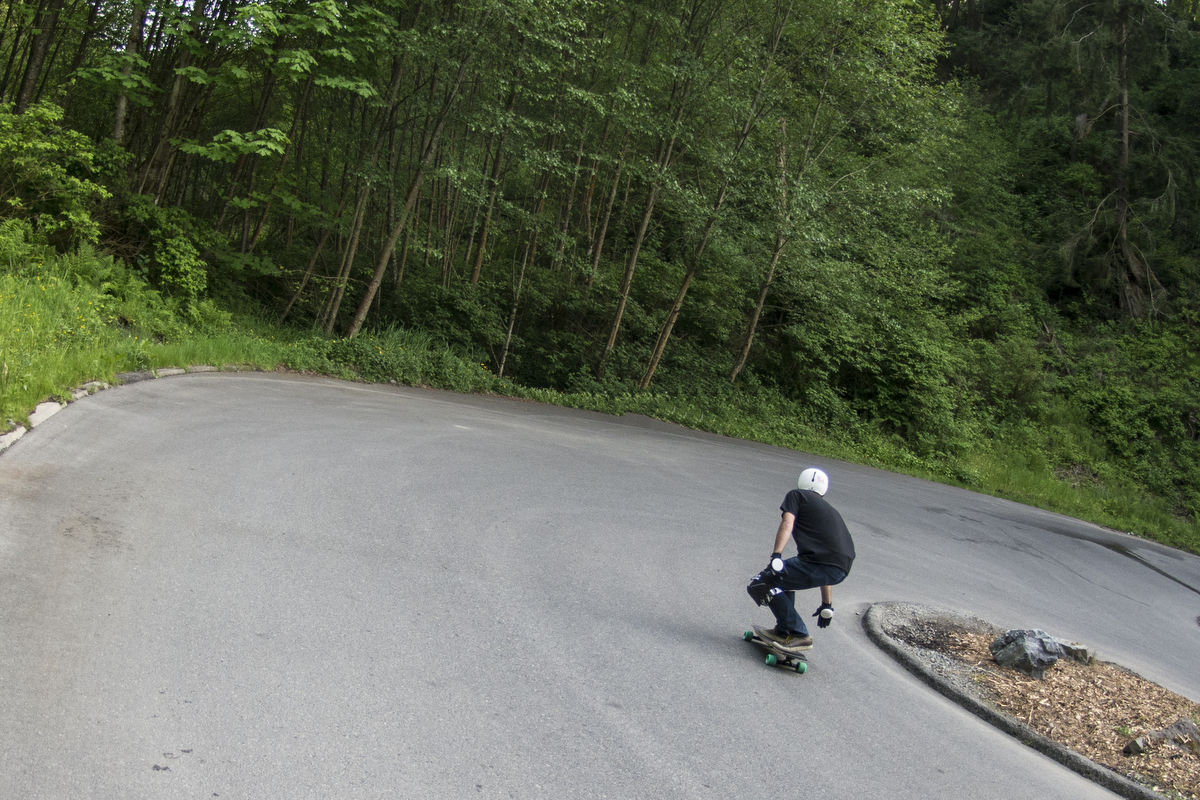