I used to cover protests as a photojournalist for The Bellingham Herald and have always captured photos of local marches for causes I believe in. The video of the death of George Floyd brought me to tears and it made sense for me to put my skillset to use even though I don’t work for a publication anymore. 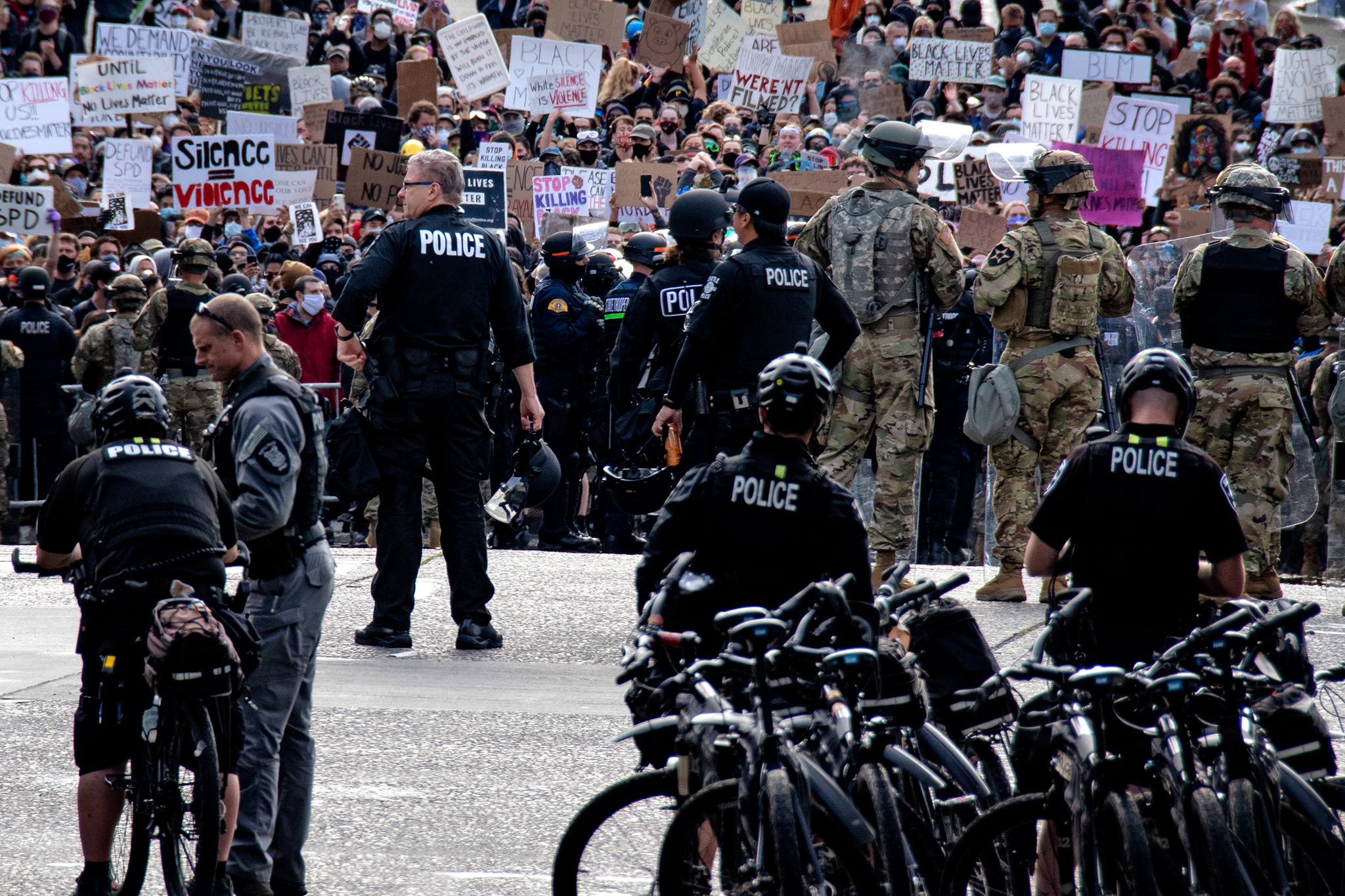 Below are photos from the cleanup efforts in downtown Seattle after the first night of protests that turned into riots. Photos from that evening were used for weeks to portray Seattle in a negative light in certain media outlets. That is what motivated me to do more personal coverage of the protests. People needed to see what was really happening. 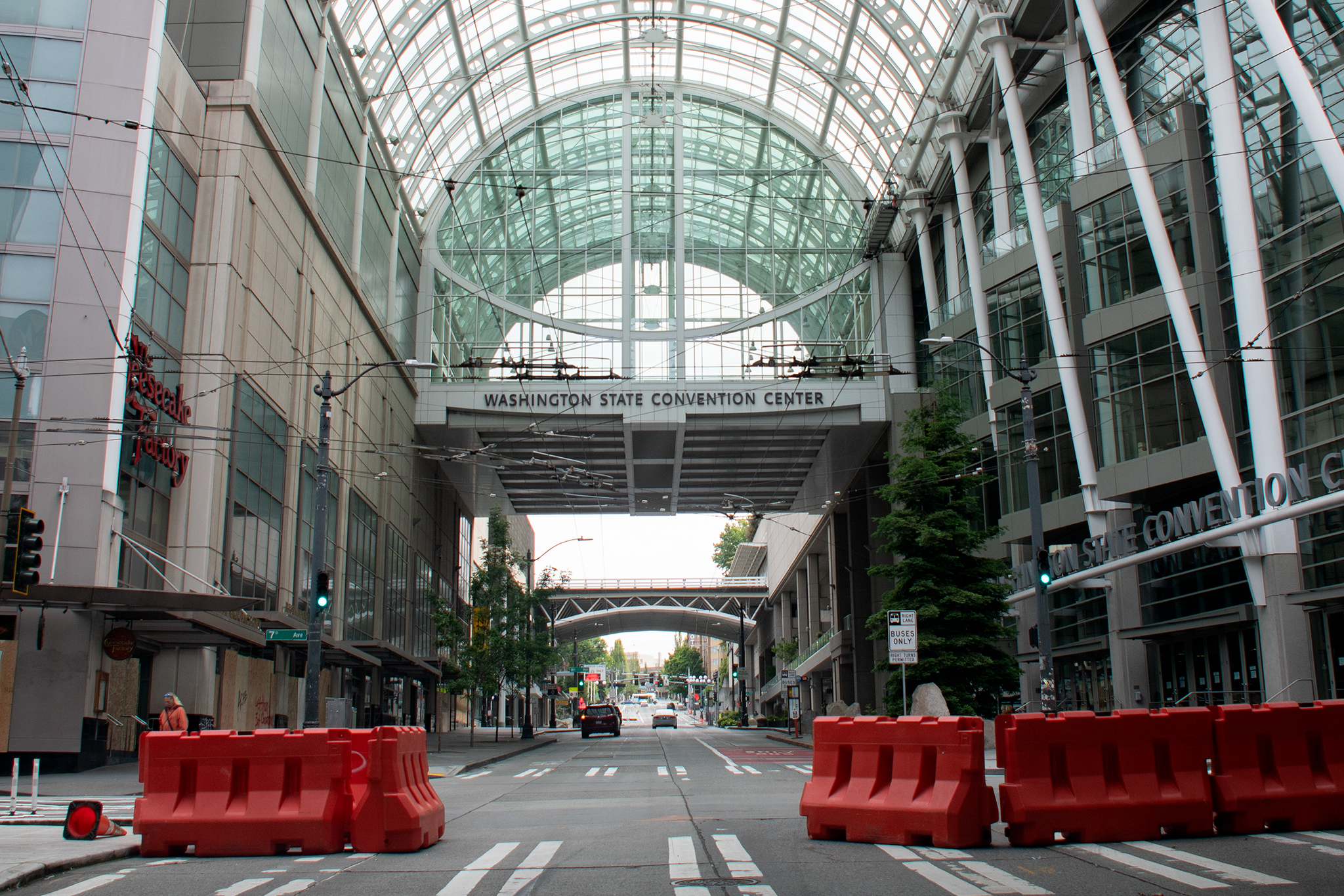 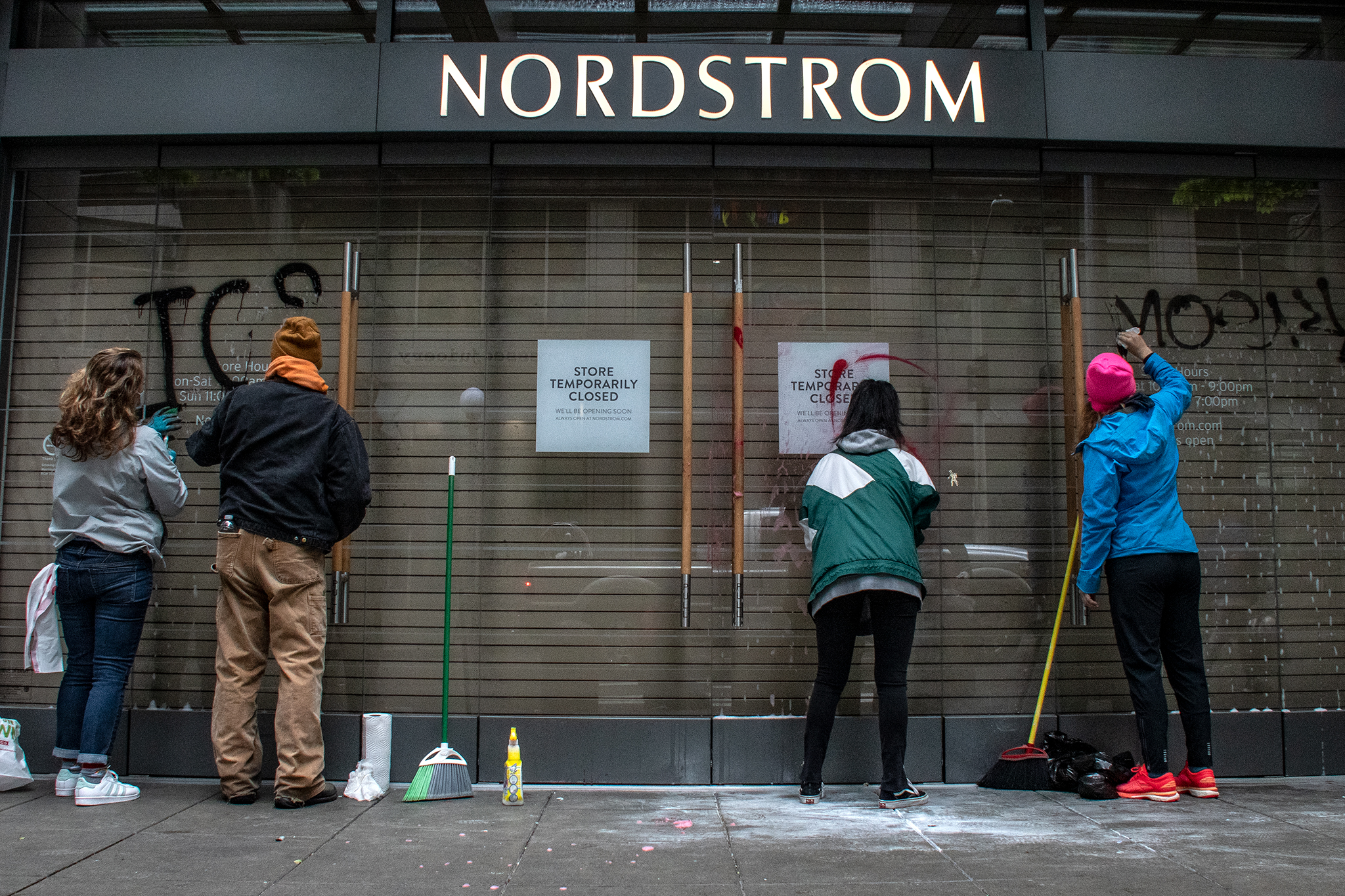 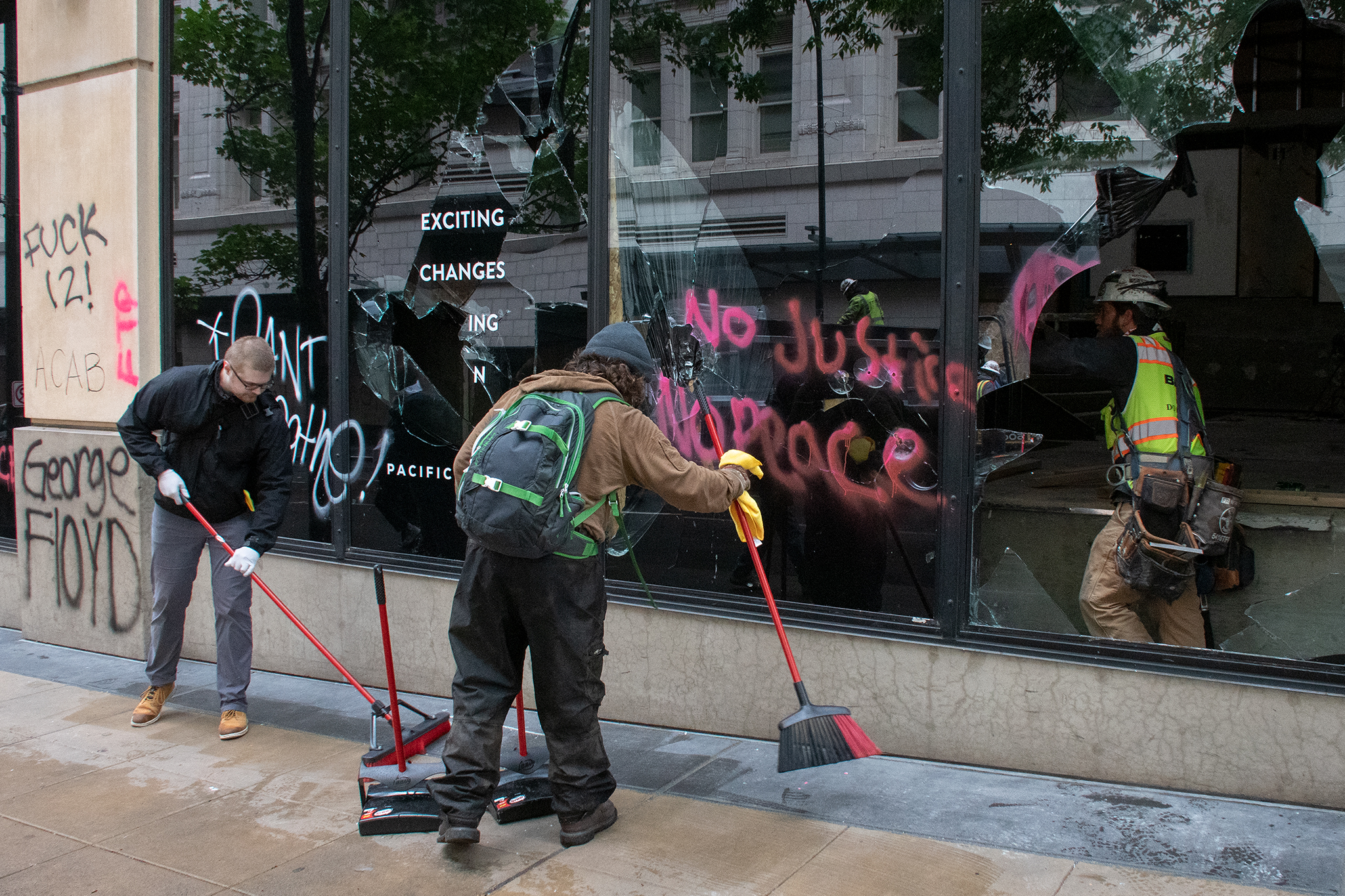 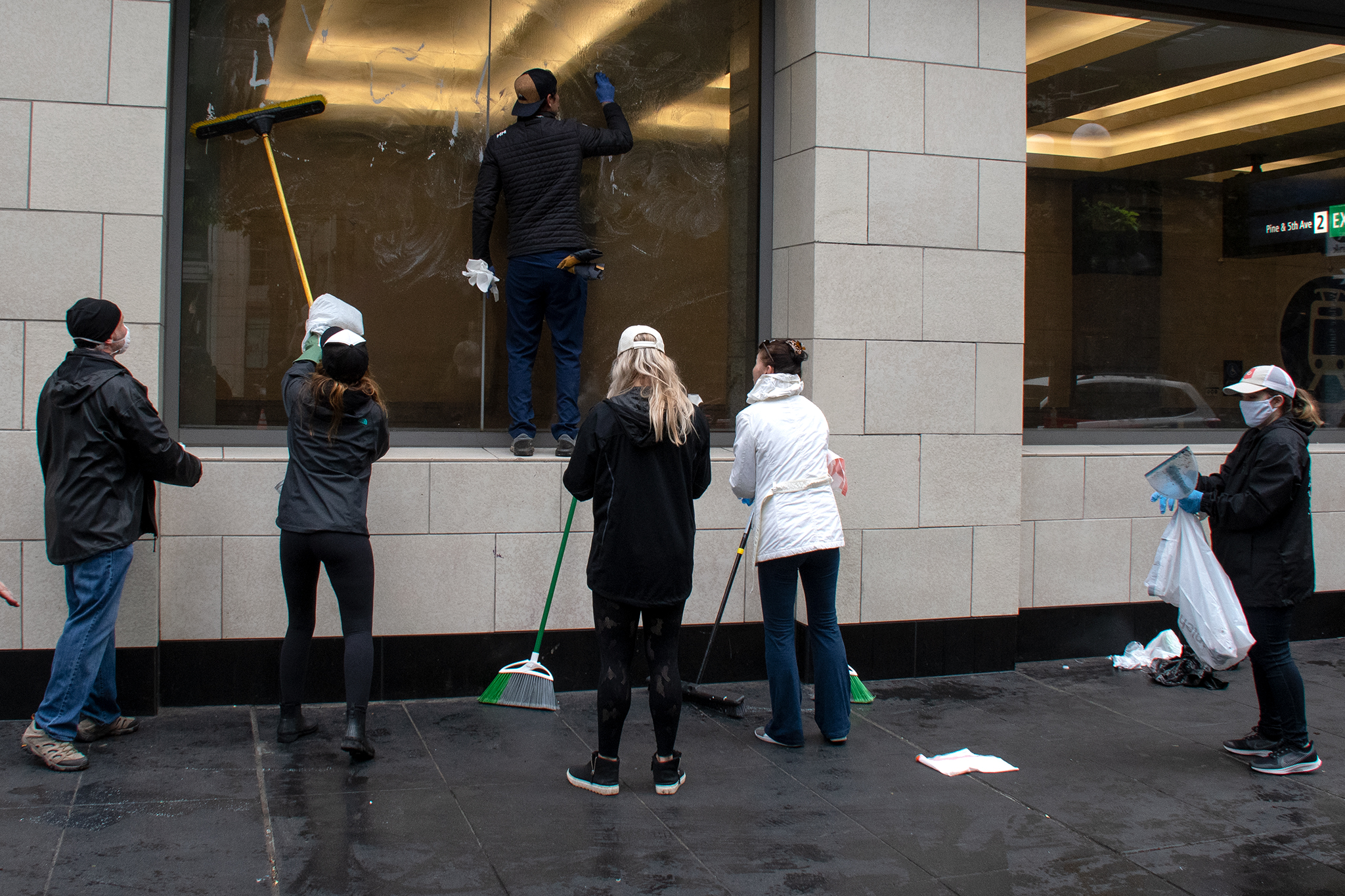 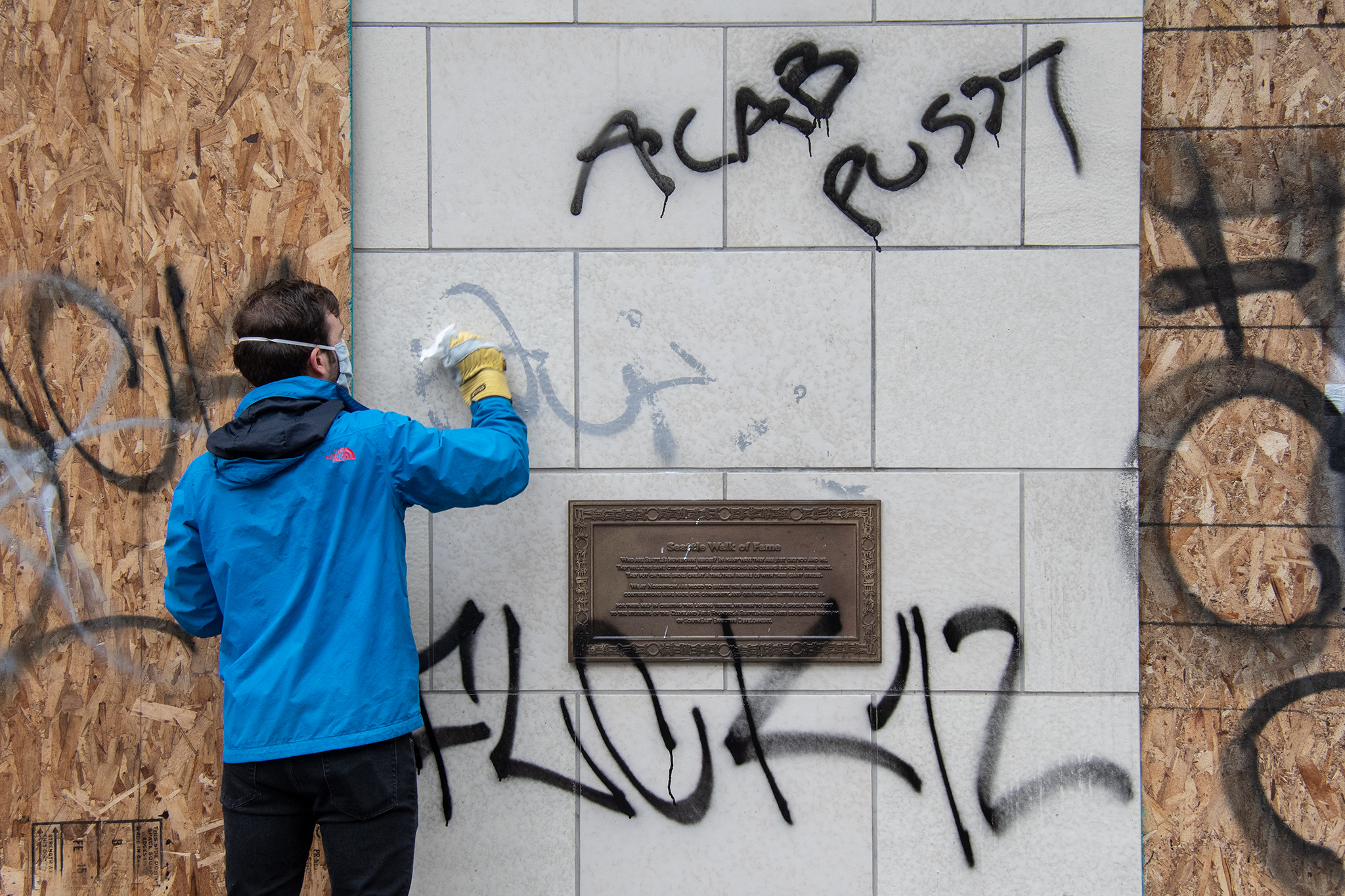 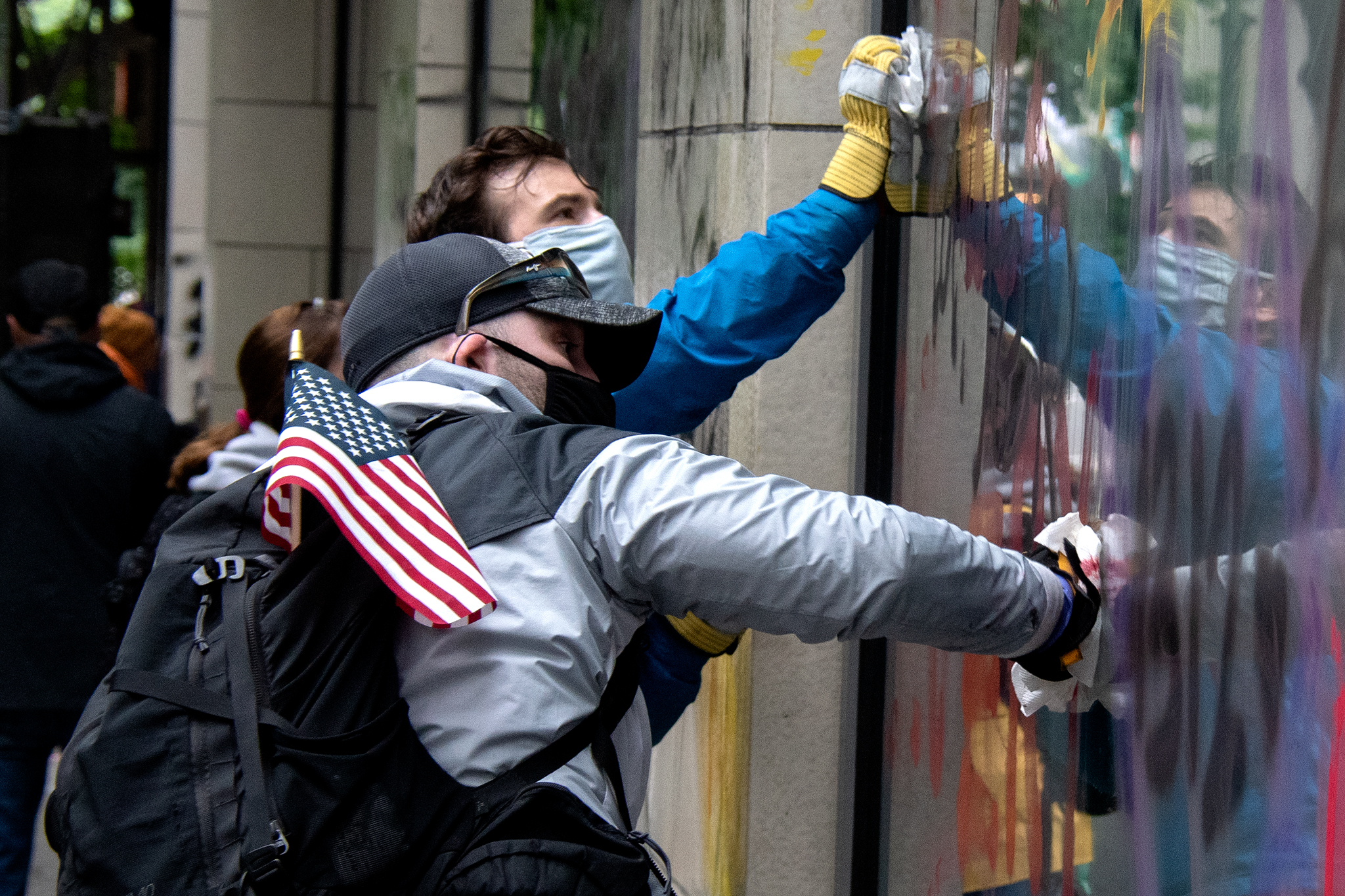 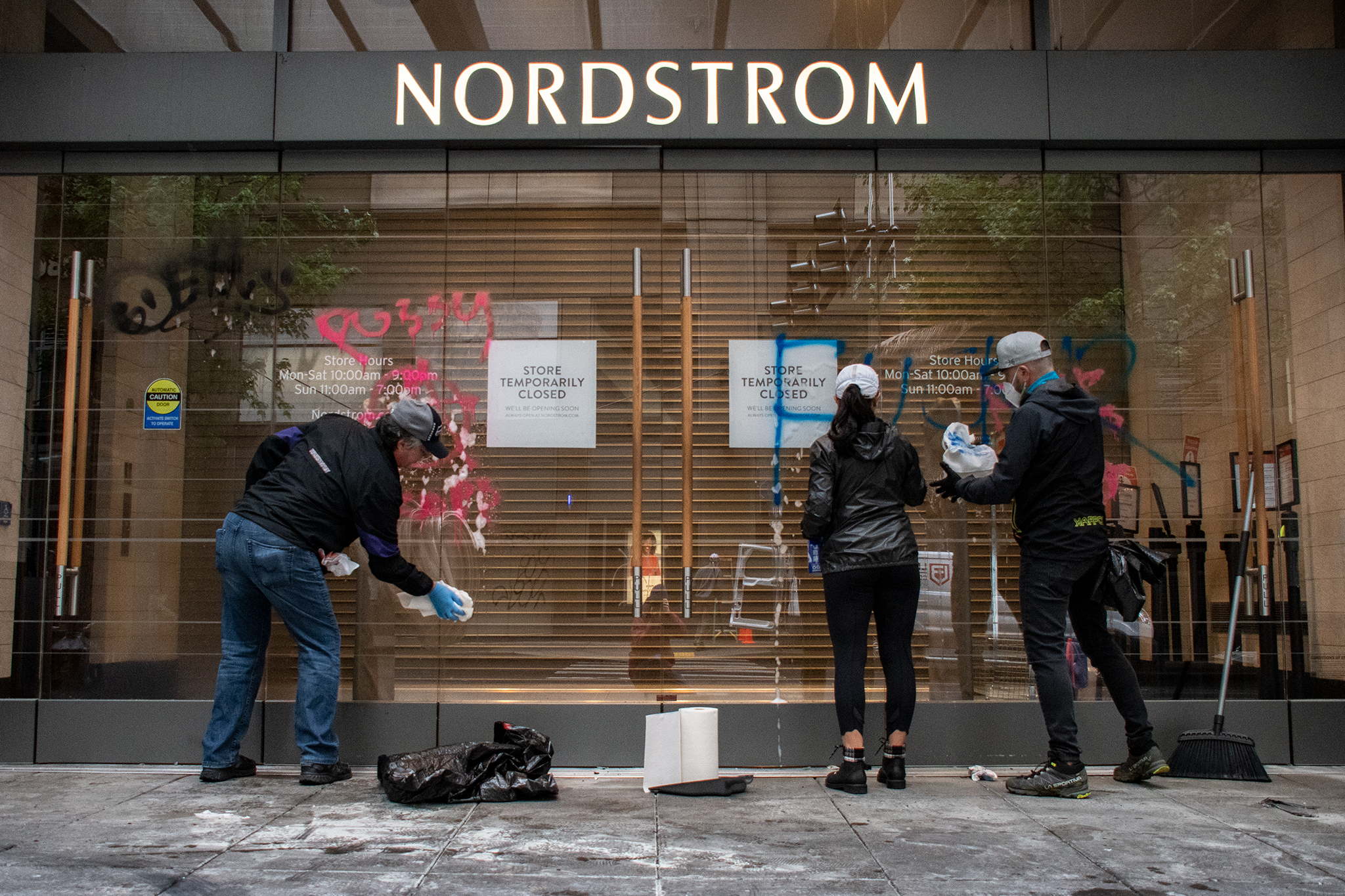 After that for over 10 days protestors and the Seattle Police clashed in front of the East Precinct. 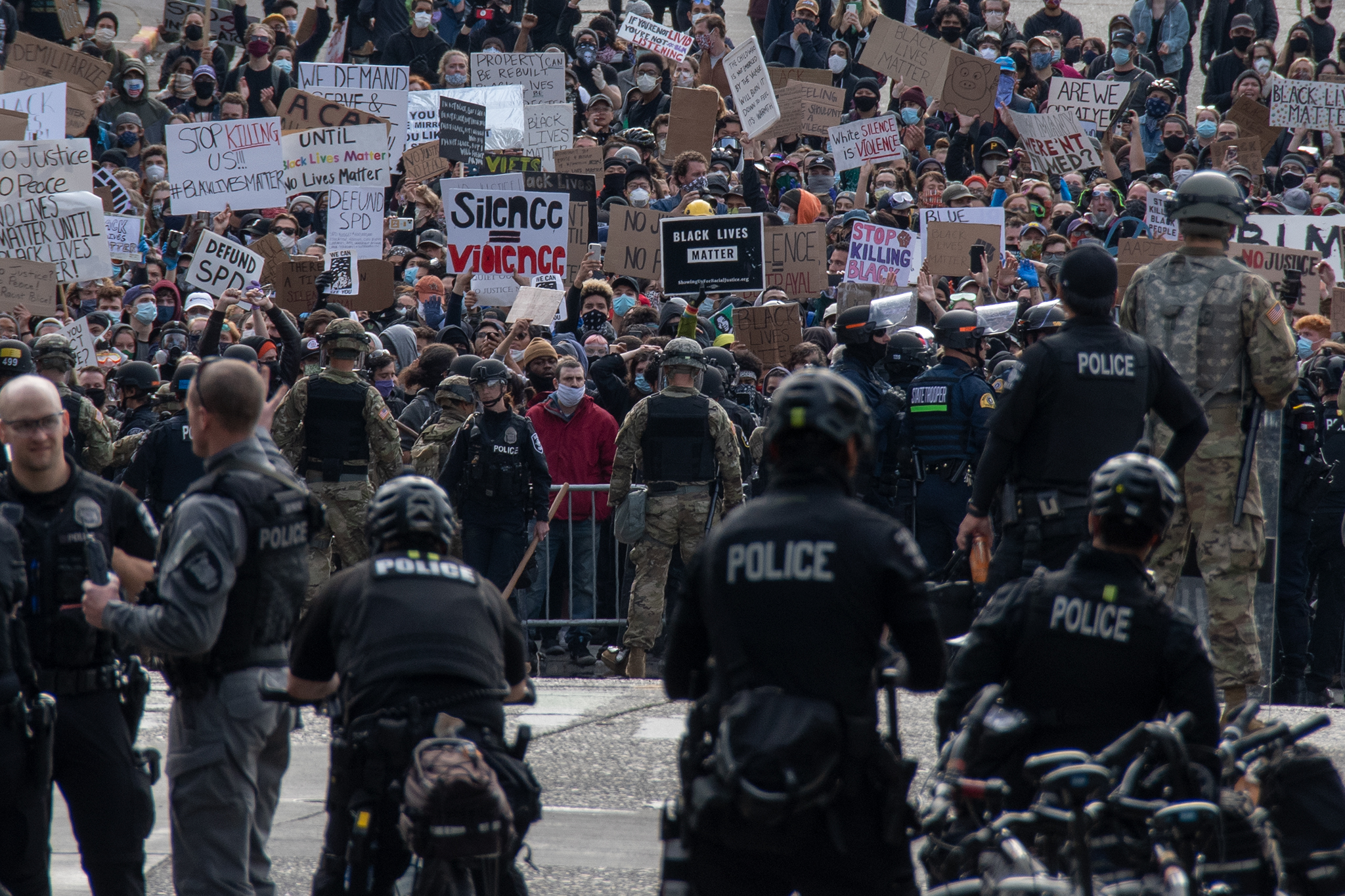 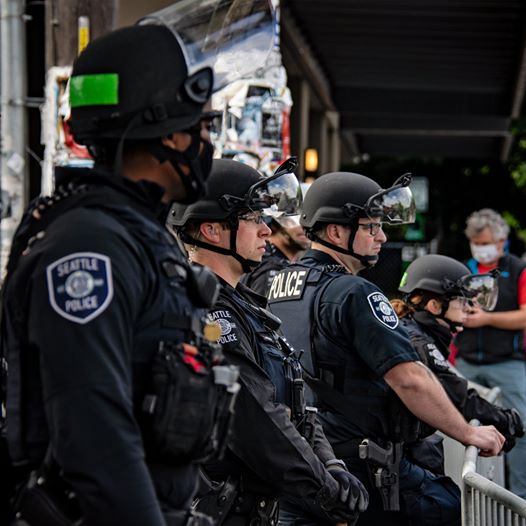 The City of Seattle decided to abandon the precinct and protesters were able to freely walk up the street. Below is the first walk up Pine Street in Capitol Hill after the Police blockade went away on June 8th. I had to run so hard to get ahead of the march I nearly got sick, but this photo was worth it. 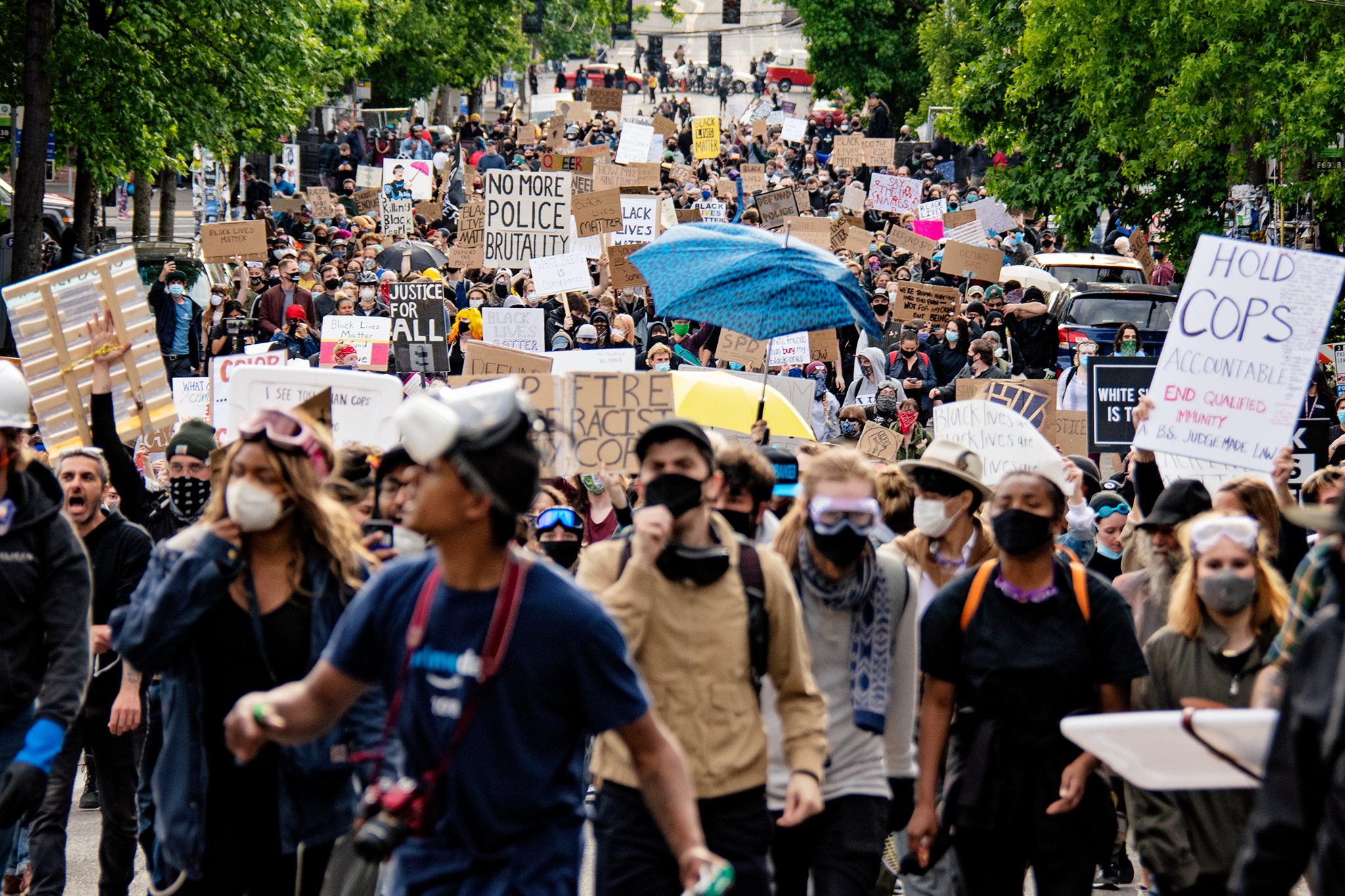 After I captured those photos I went home thinking progress was made and we had turned a corner. The next morning I awoke to see that was not the case. The area had turned into Free Capitol Hill, to CHAZ – Capitol Hill Autonomous Zone, and now CHOP Capitol Hill Organized Protest and even still some say Occupied Protest. You can read more about that and what I saw on Do206.com HERE and also look at some of the photos below. 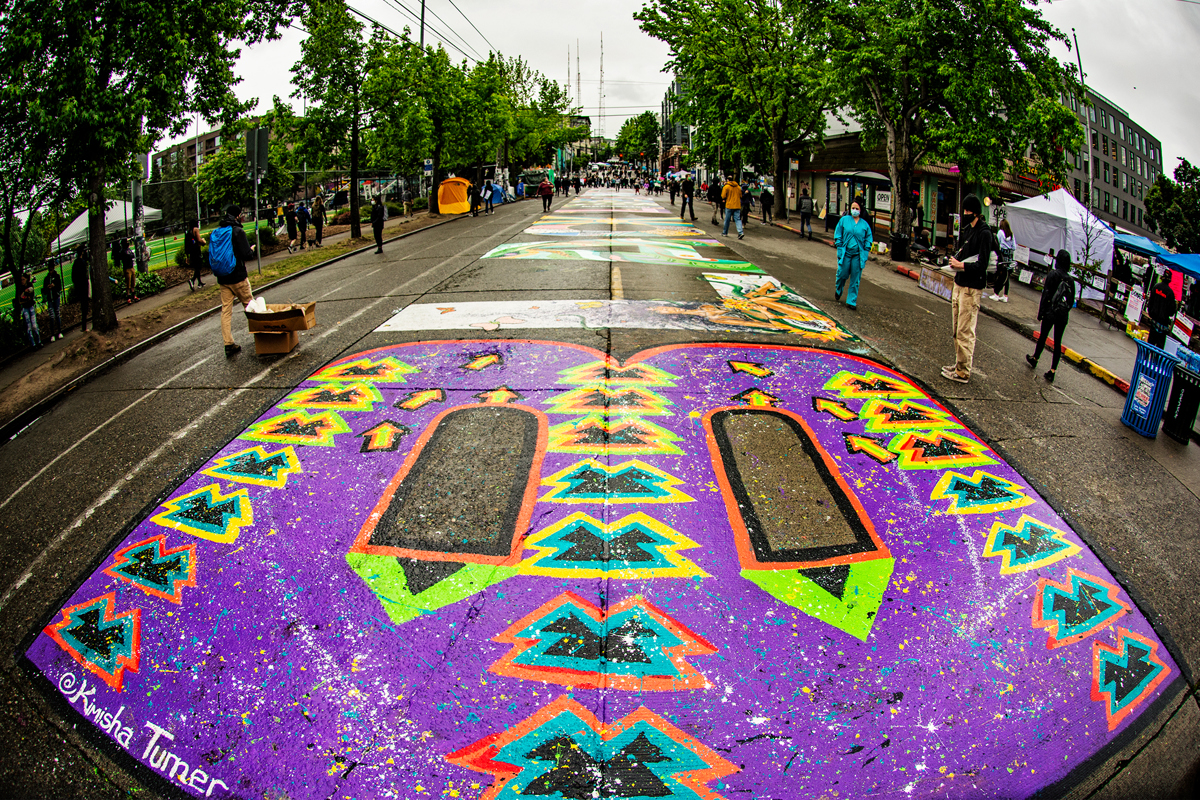 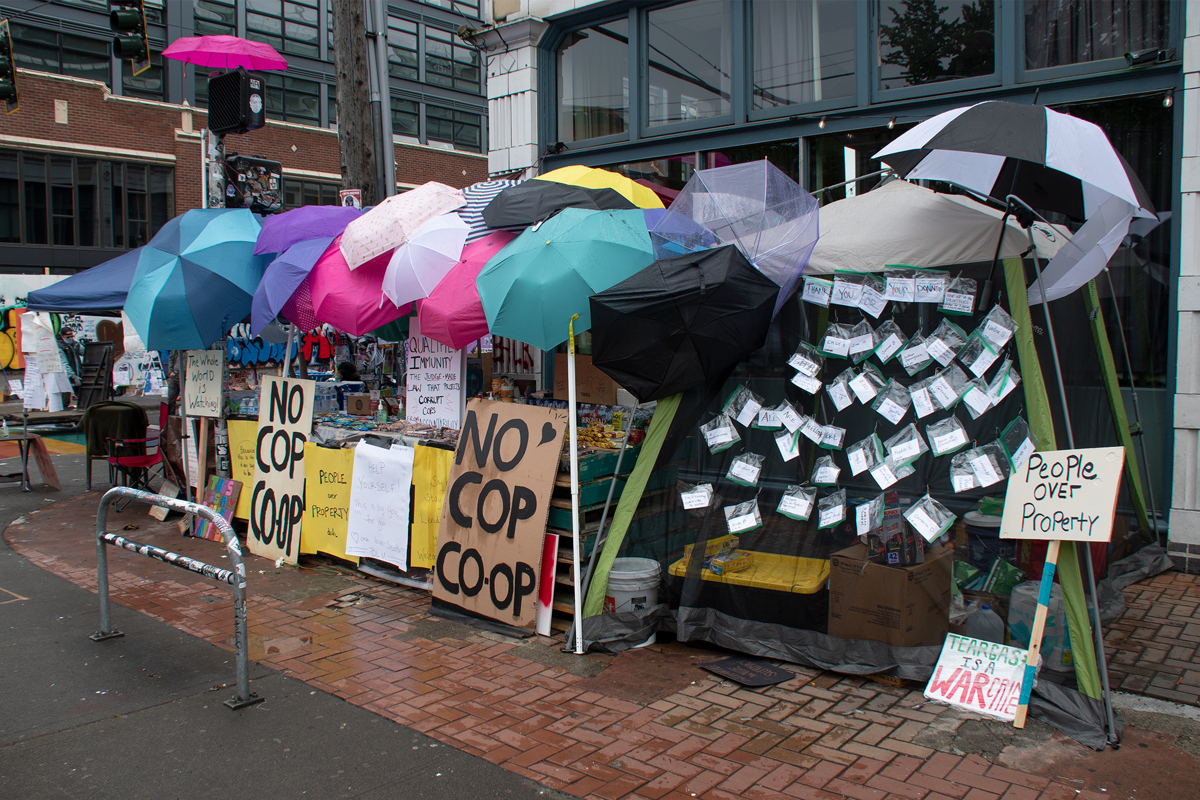 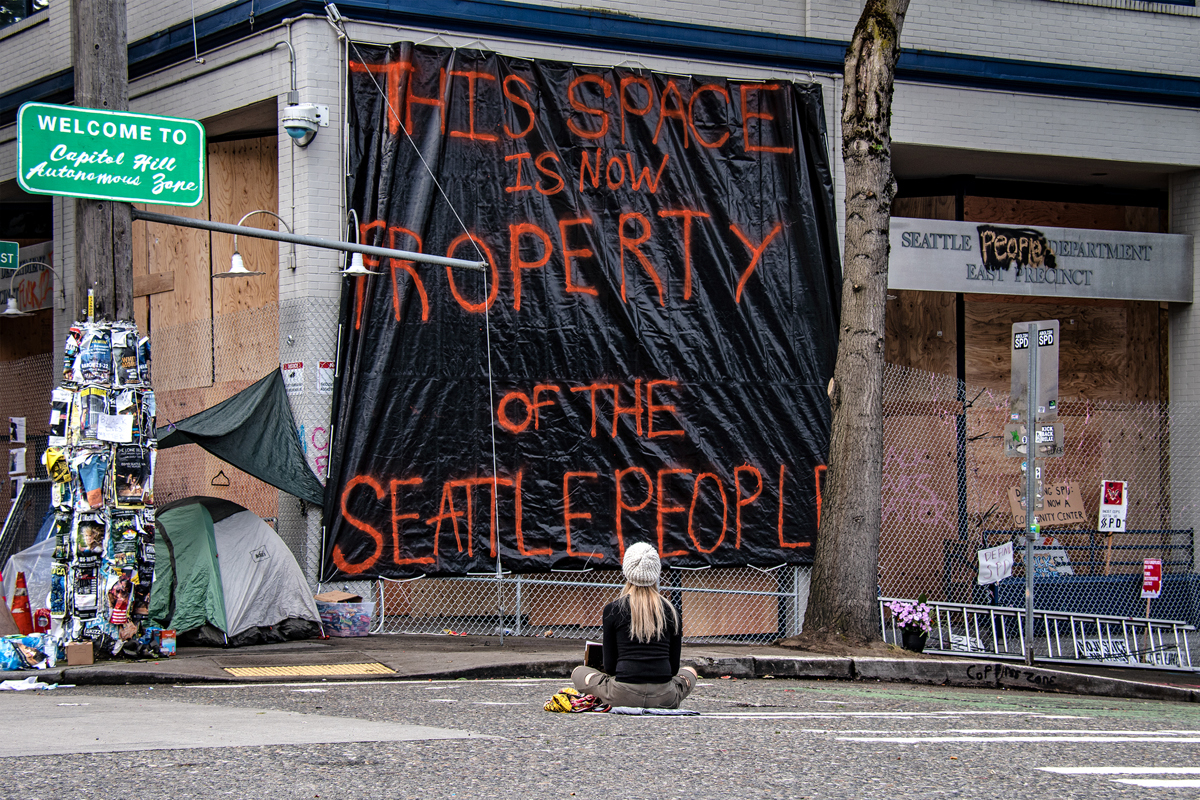 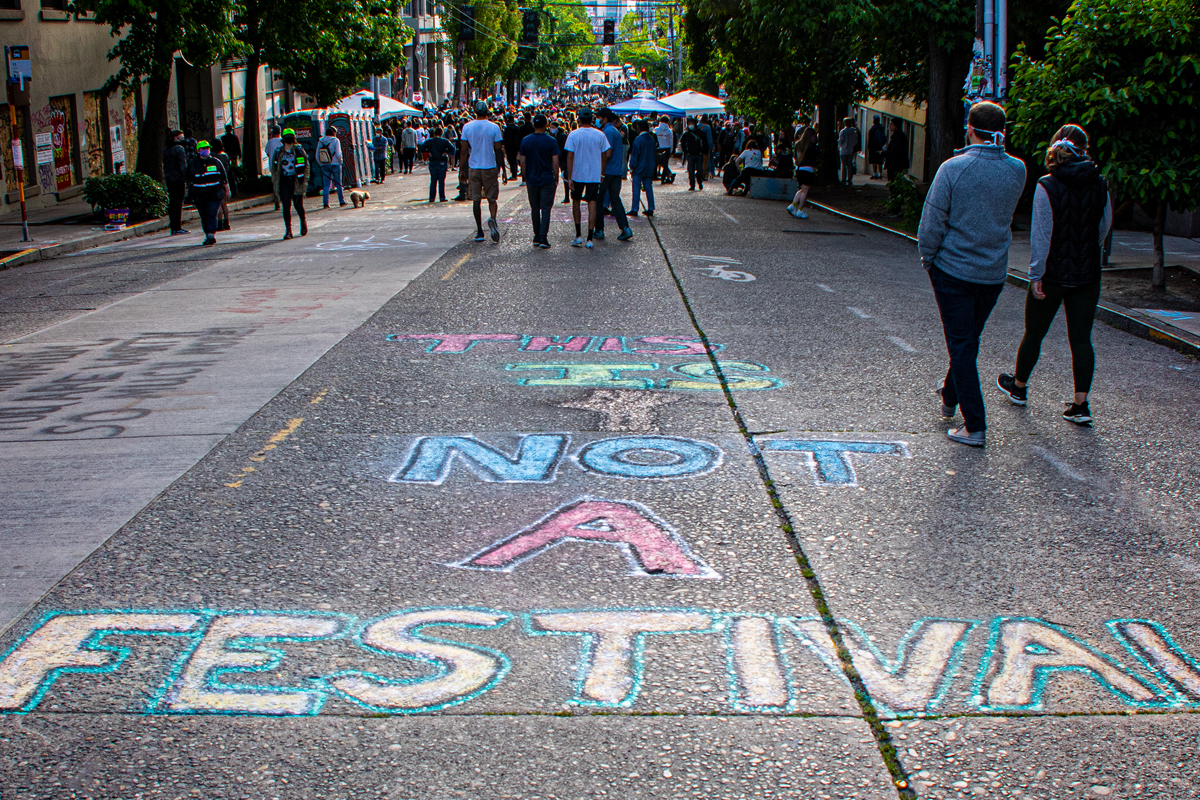 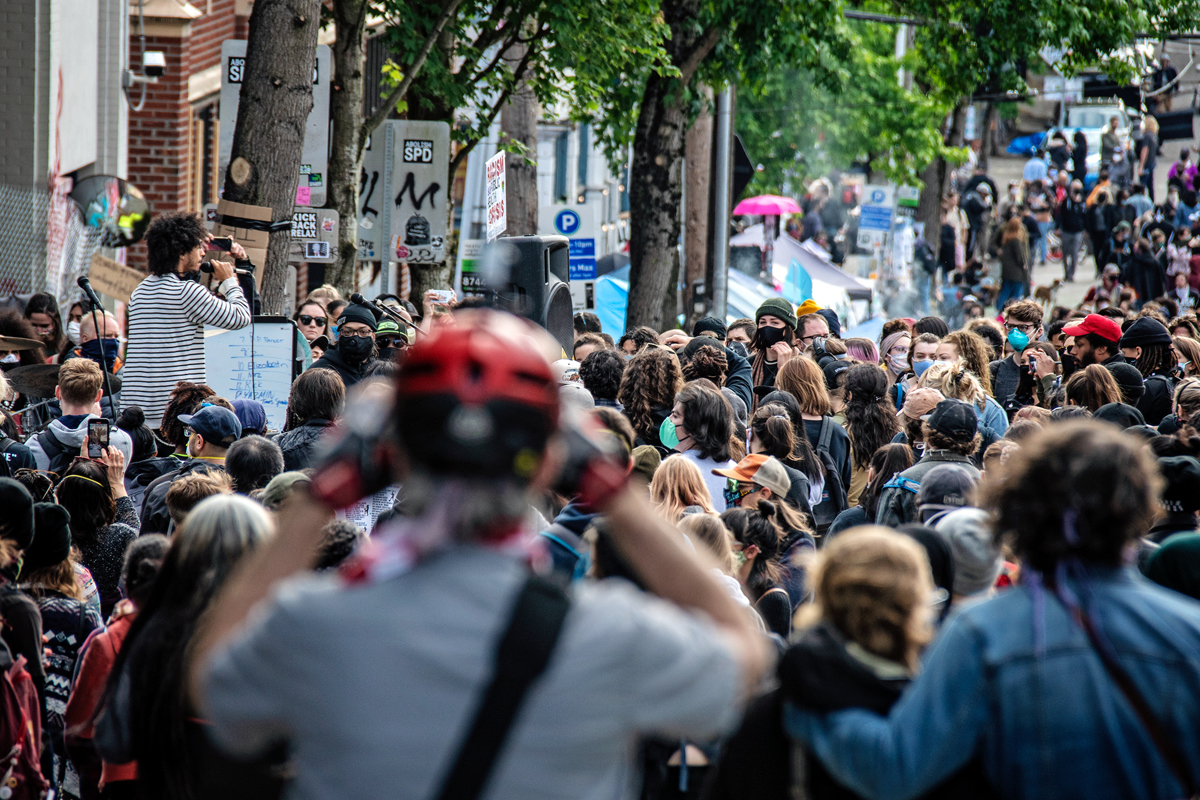 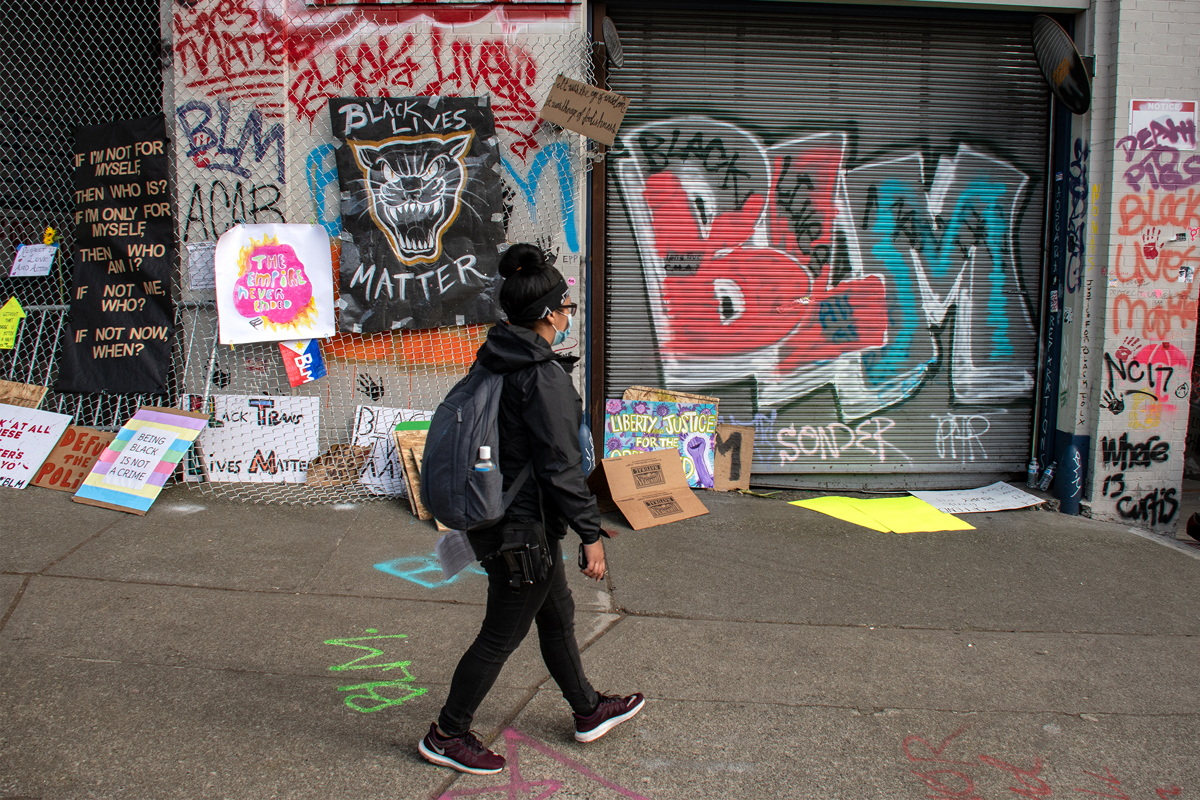 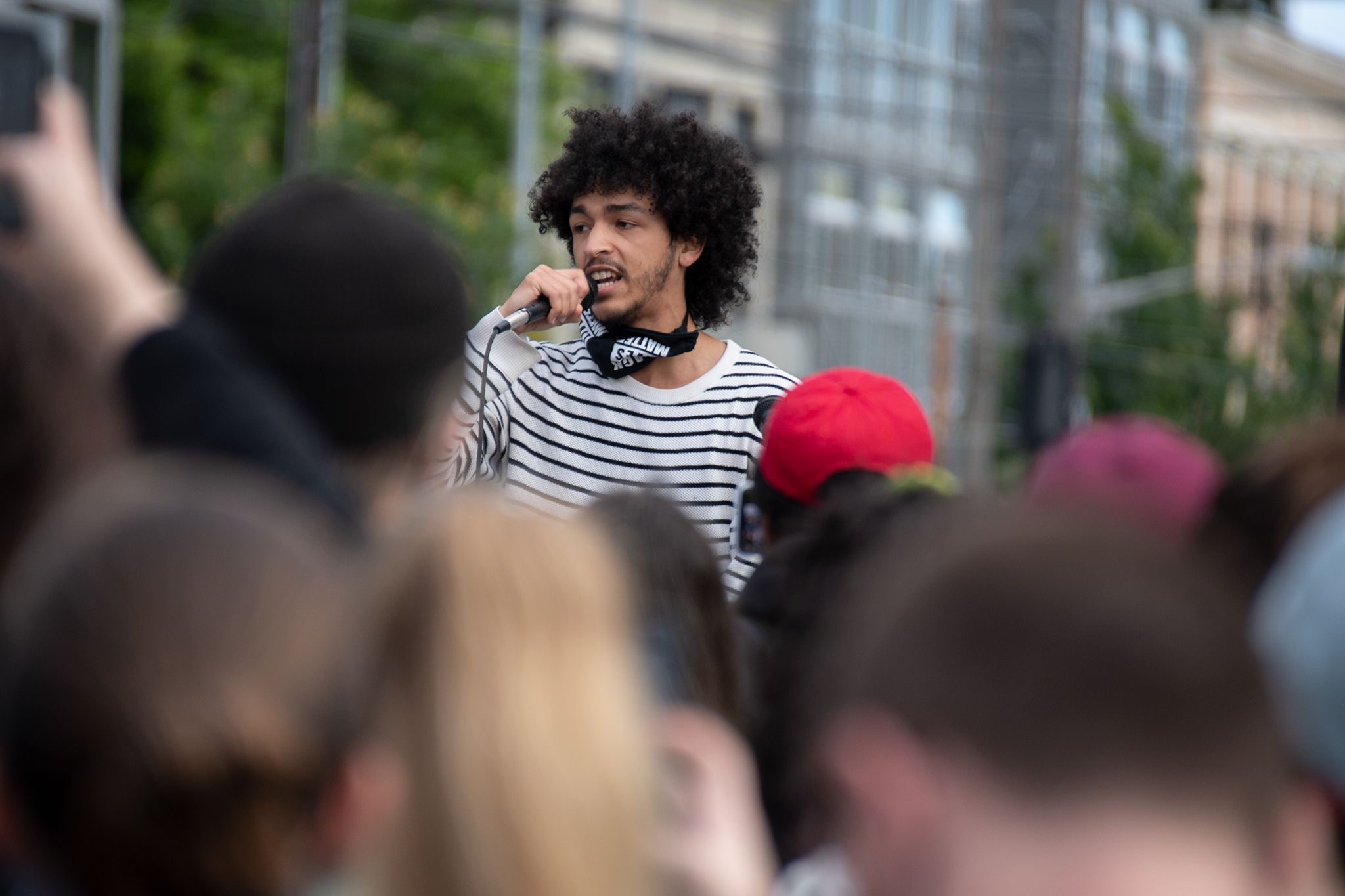 Using all of these photos and the one below I was also able to raise over $700 for the NAACP. 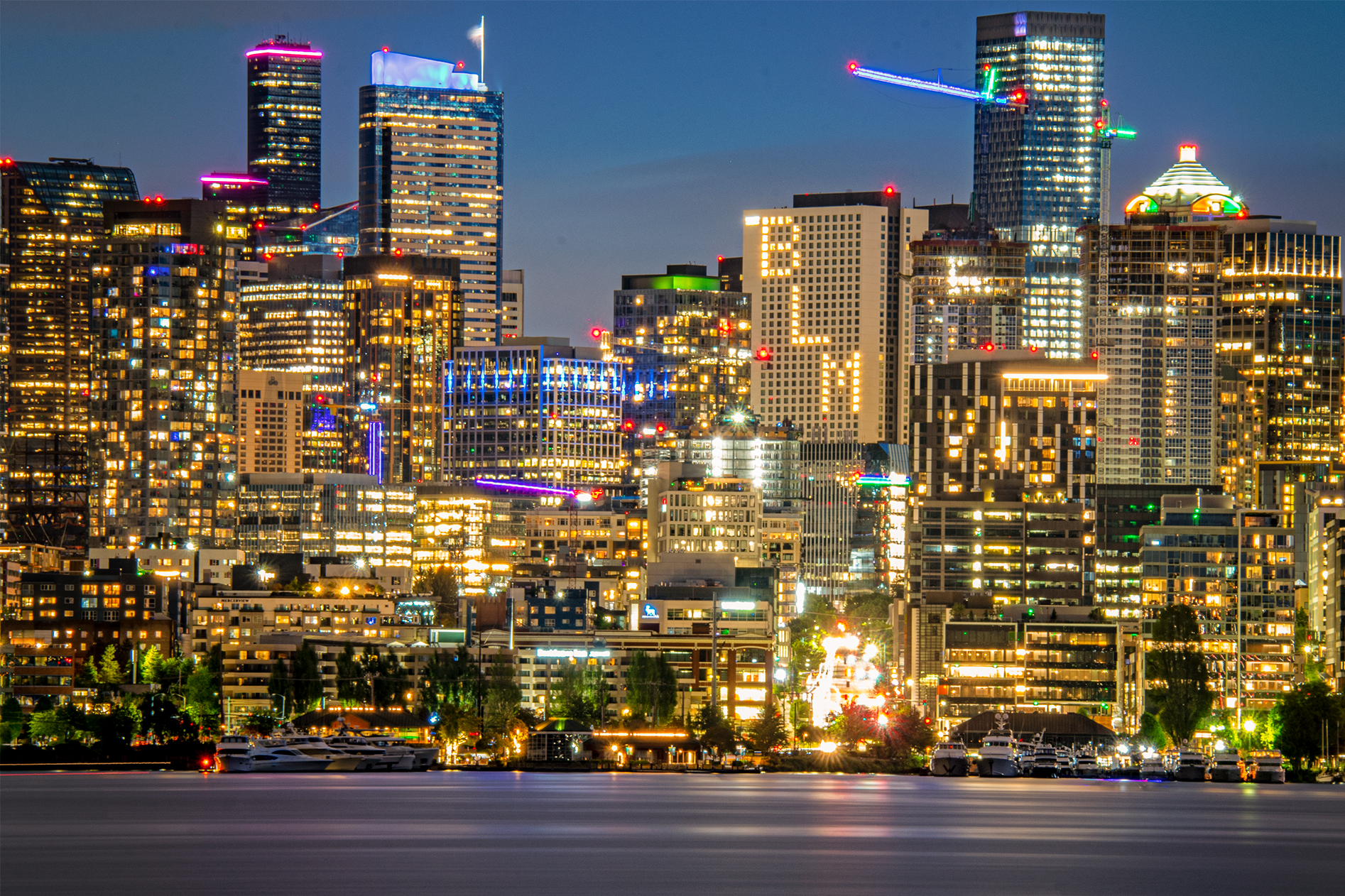