Seafair 2017 was an interesting one due to massive fires in British Columbia pushing smoke into Seattle and temperatures in the high 80s to 90s. Even with the hot temps and limited visibility the Blue Angels still took flight and I still ventured out to capture some photos of the annual airshow. 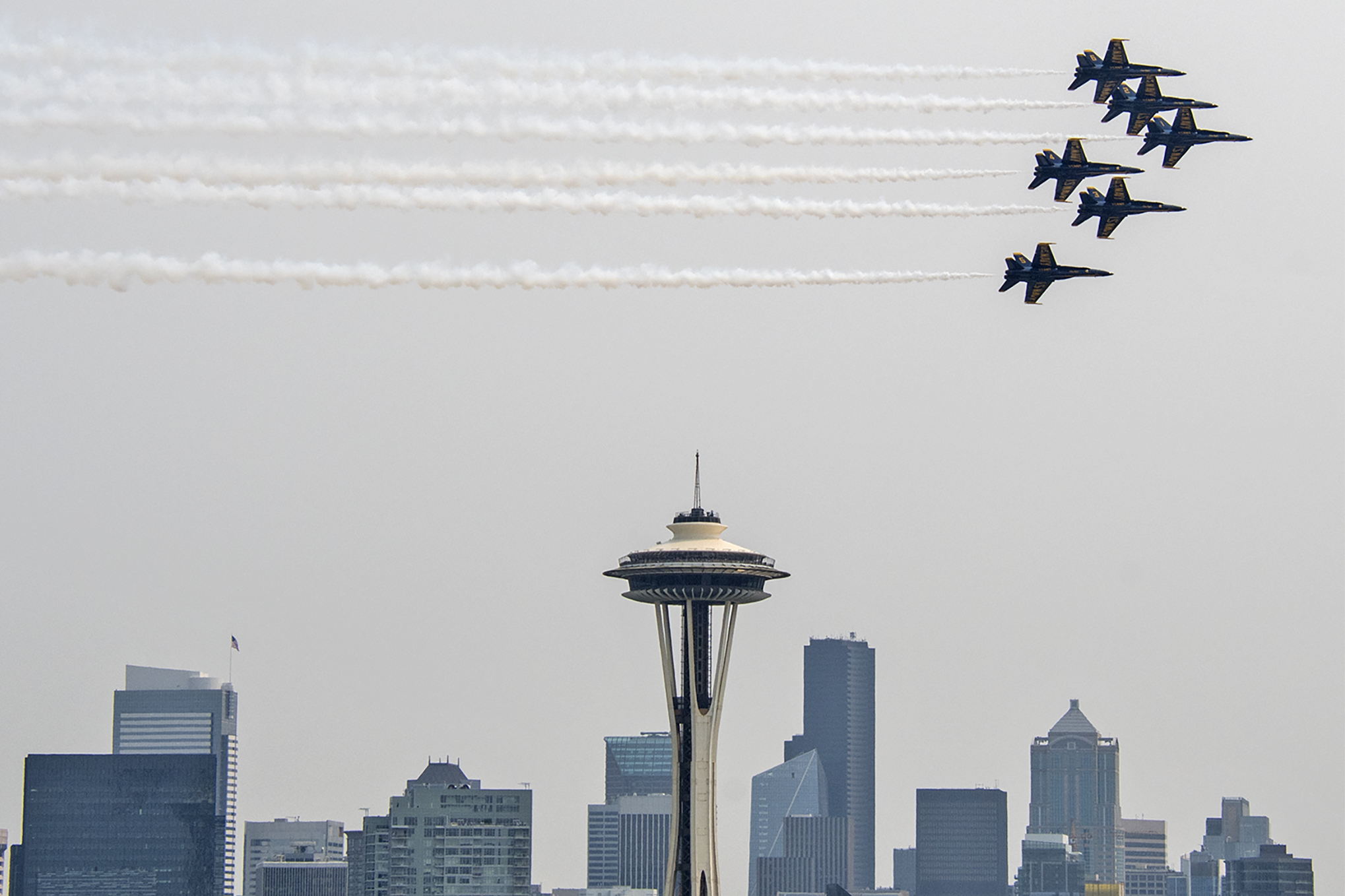 The view from Kerry Park and the photographers and spectators waiting for the Blue Angels to pass. 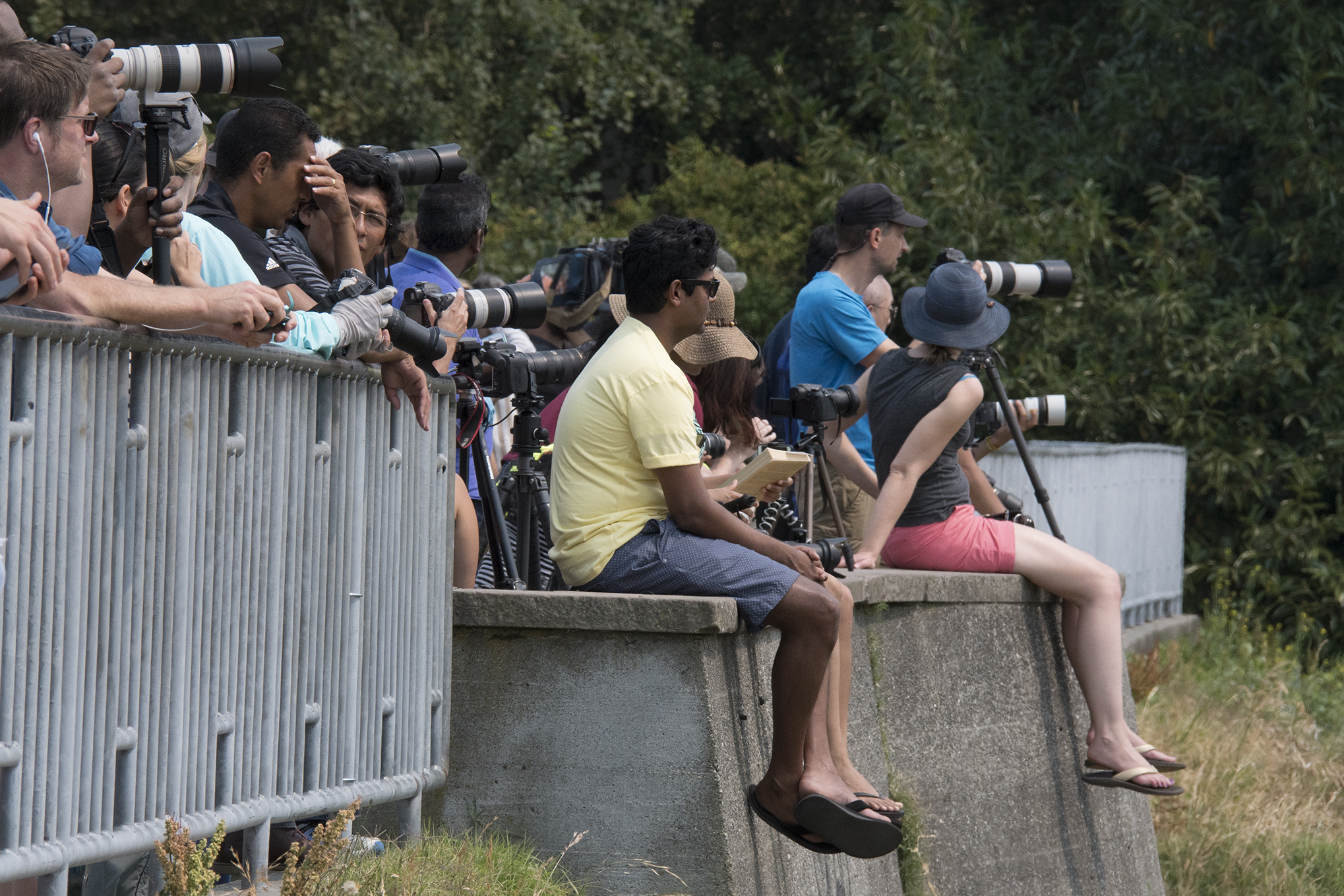 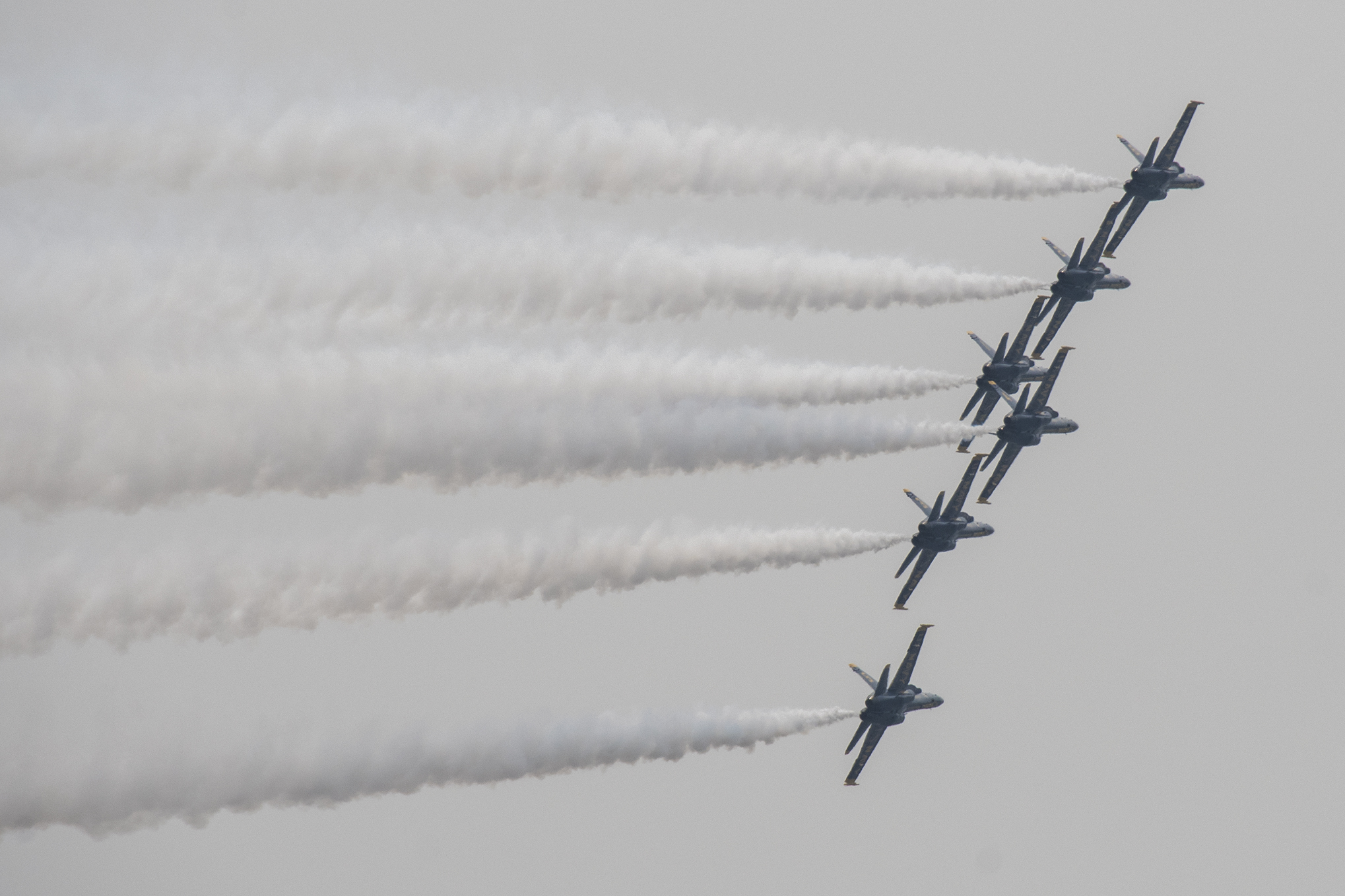 The rest of the photos were captured from a roof top in Capitol Hill. 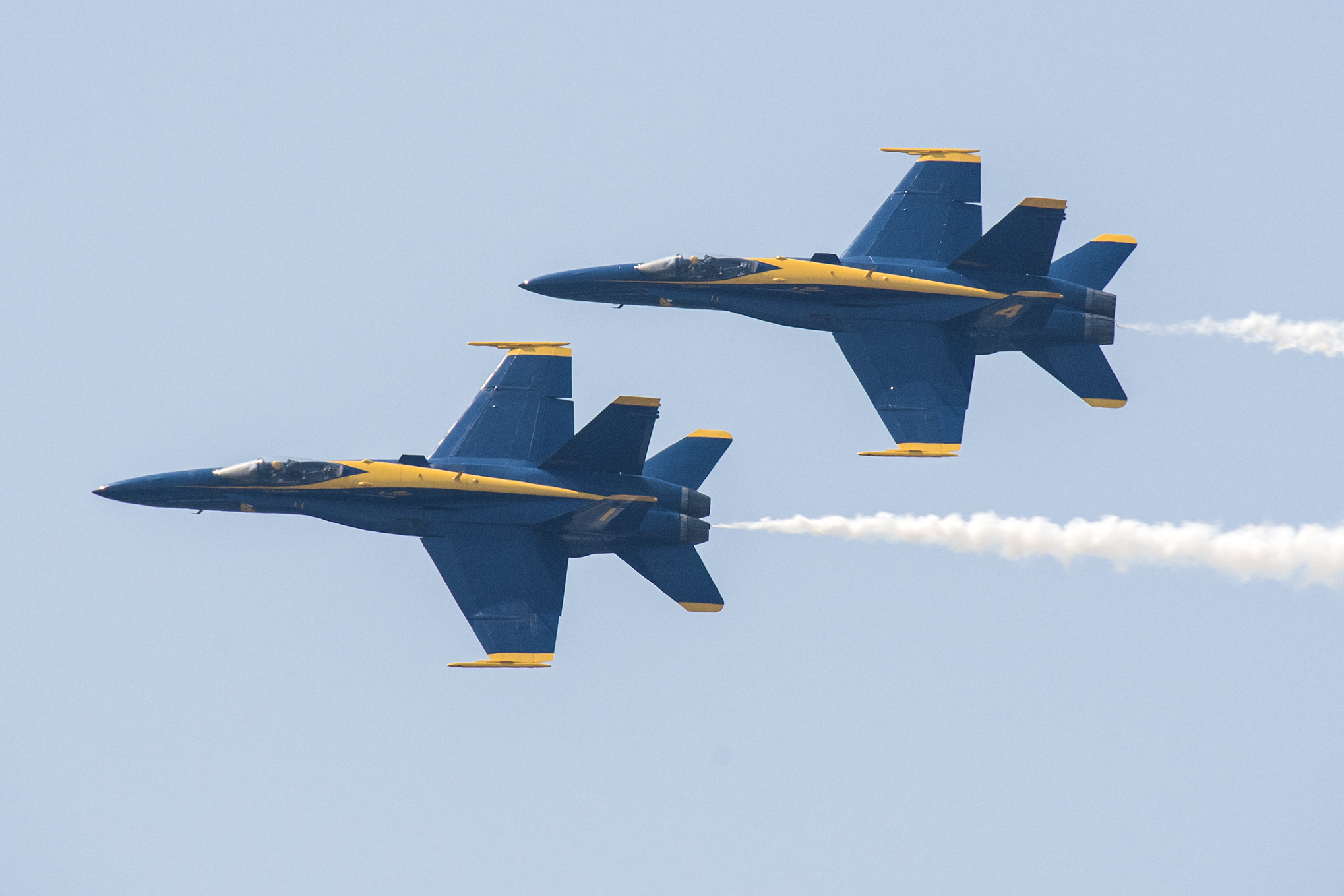 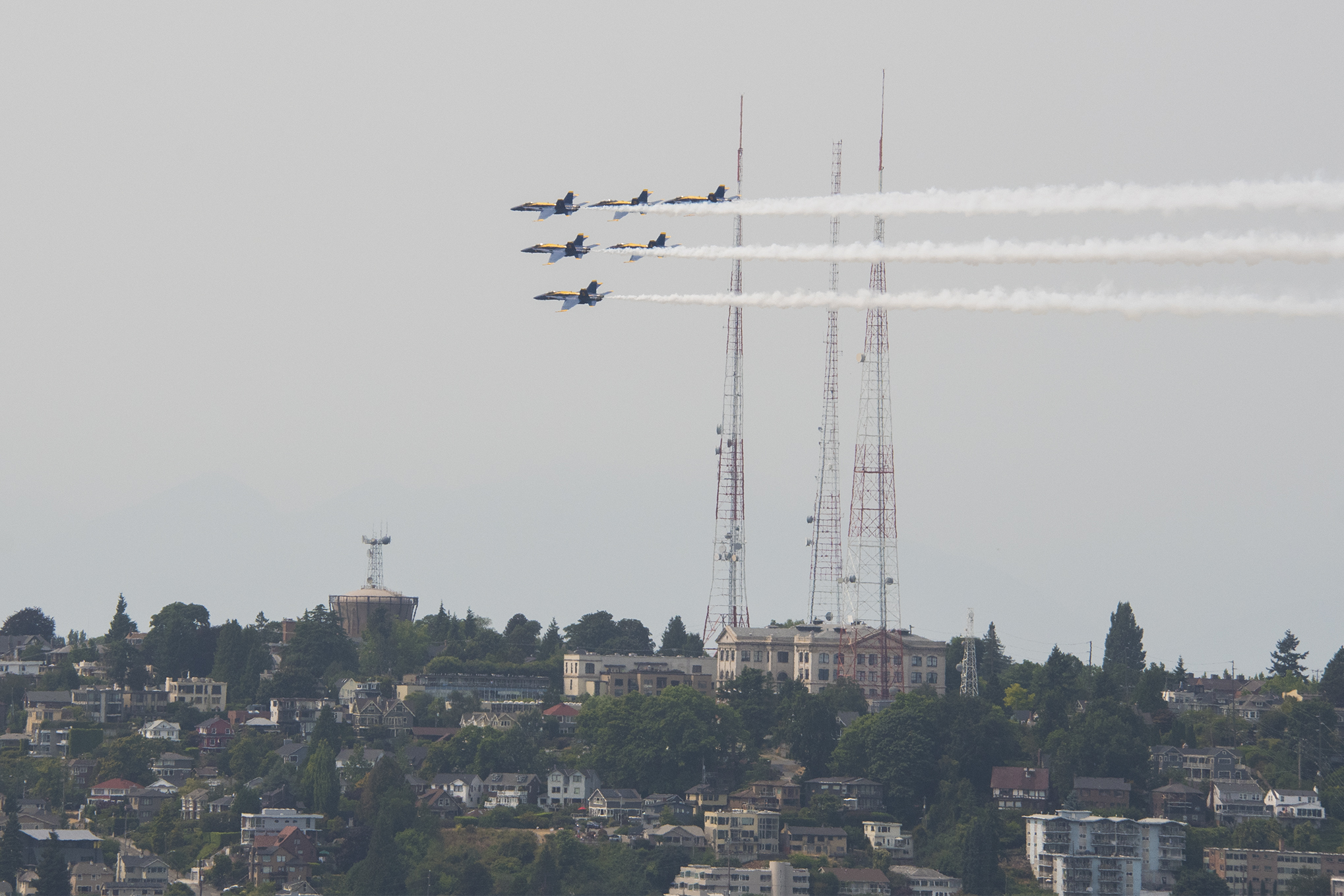 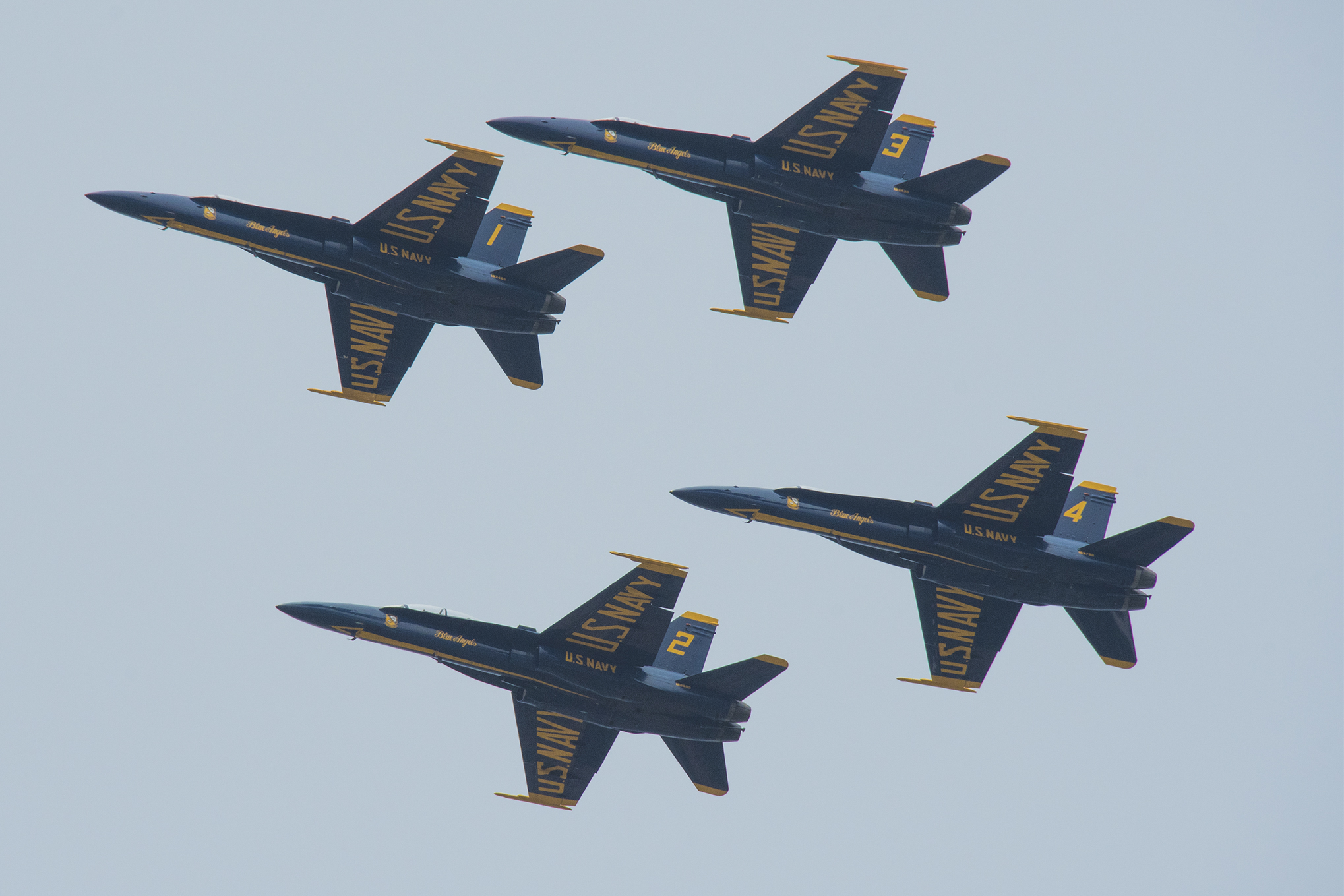 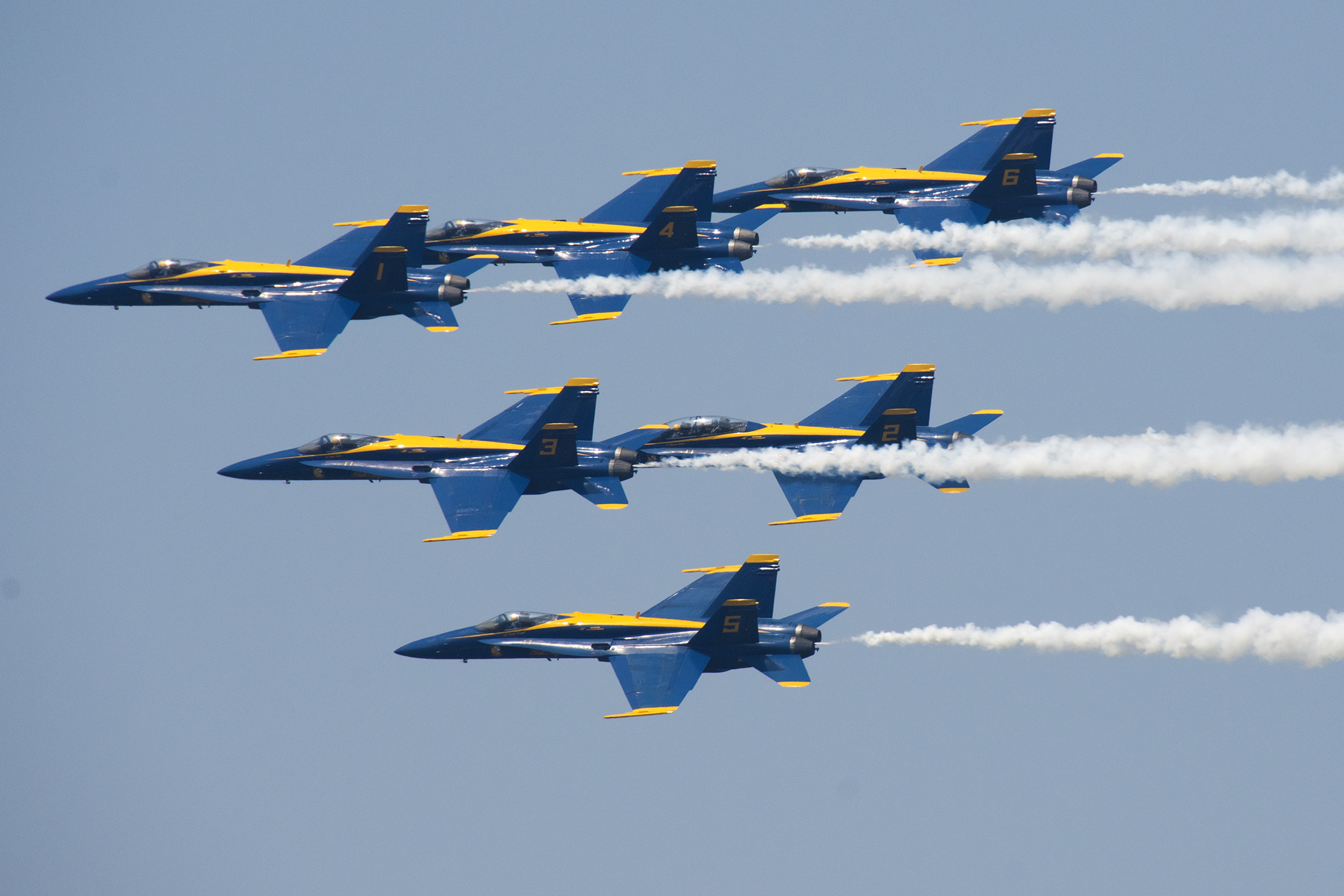 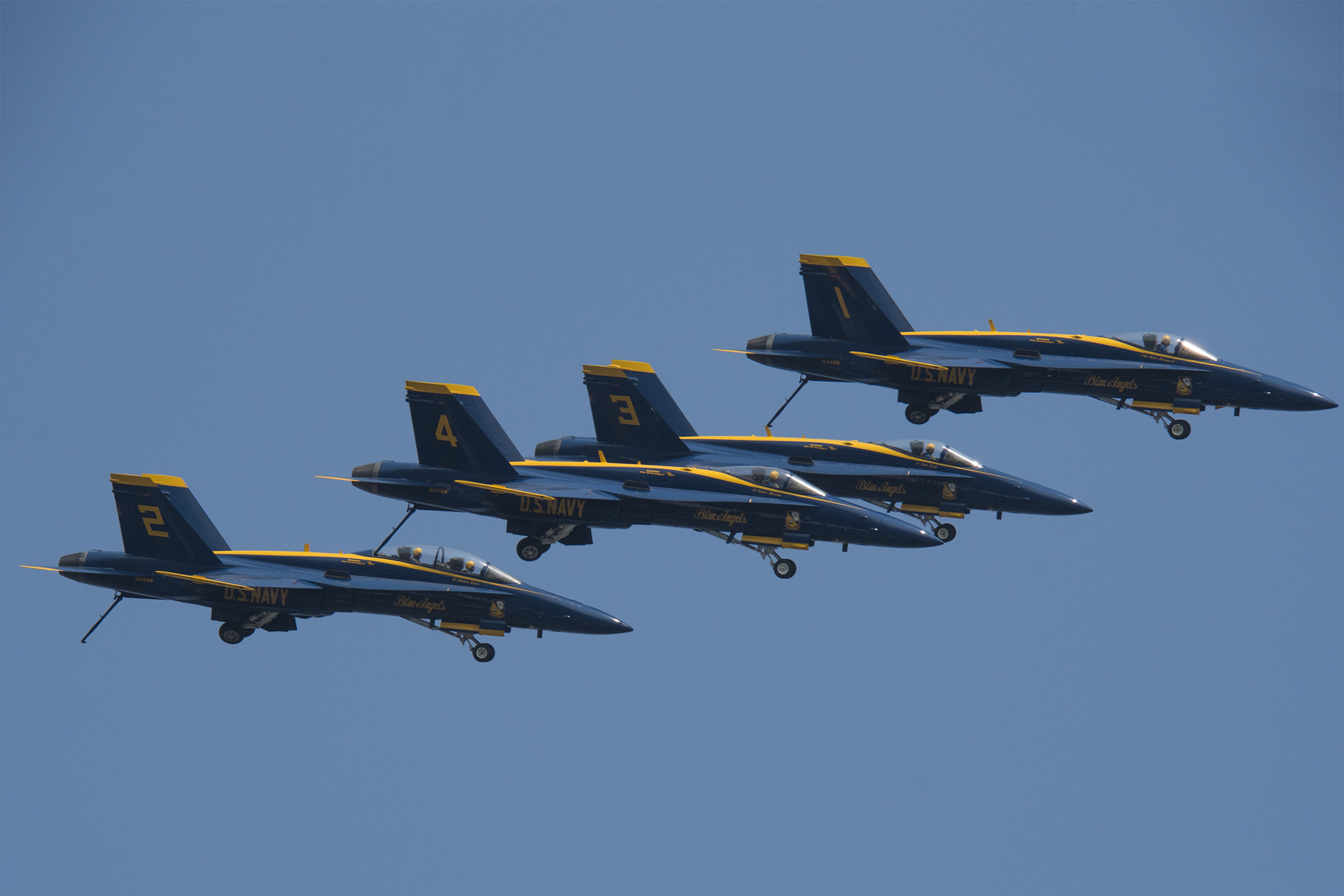 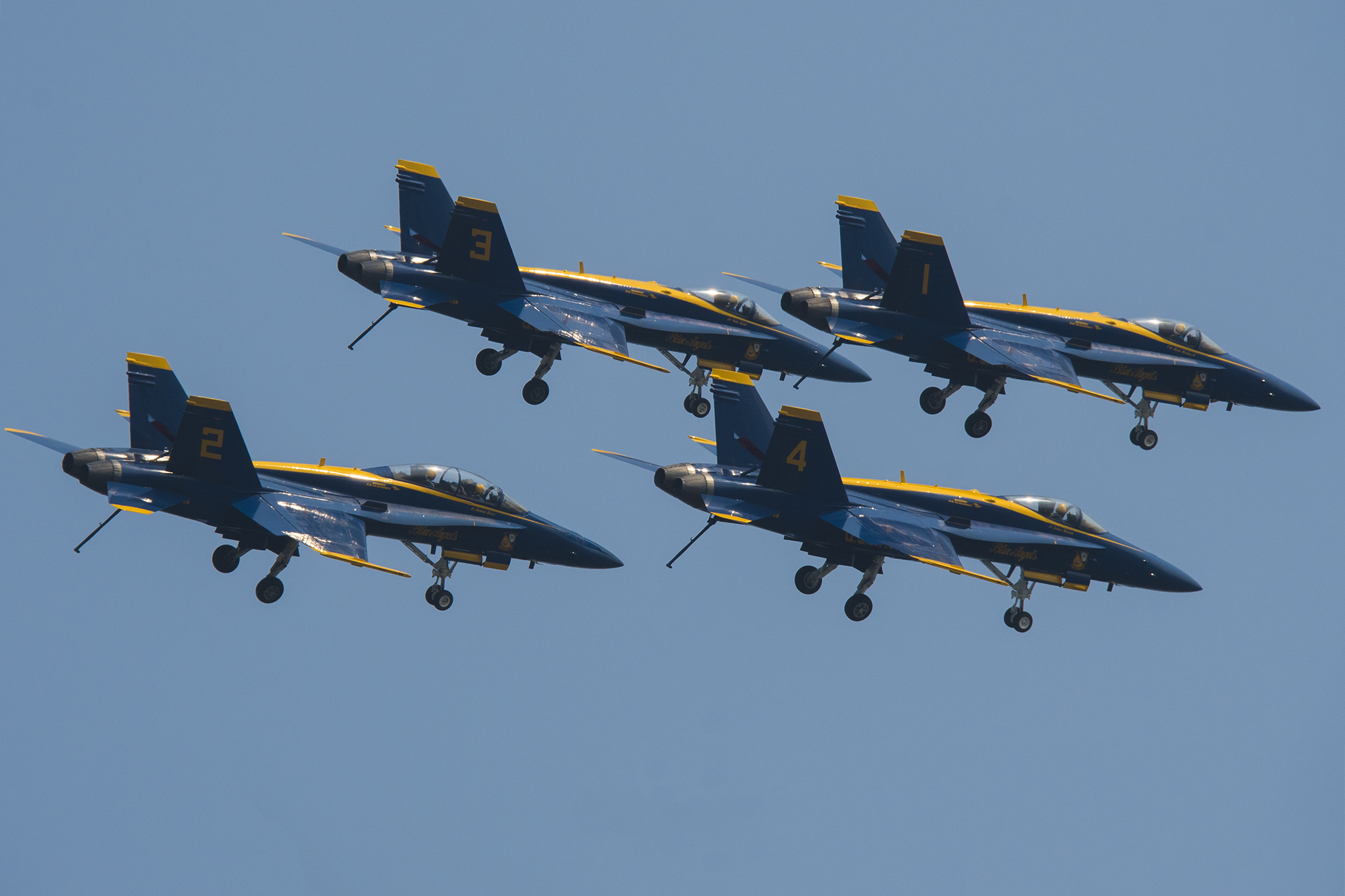 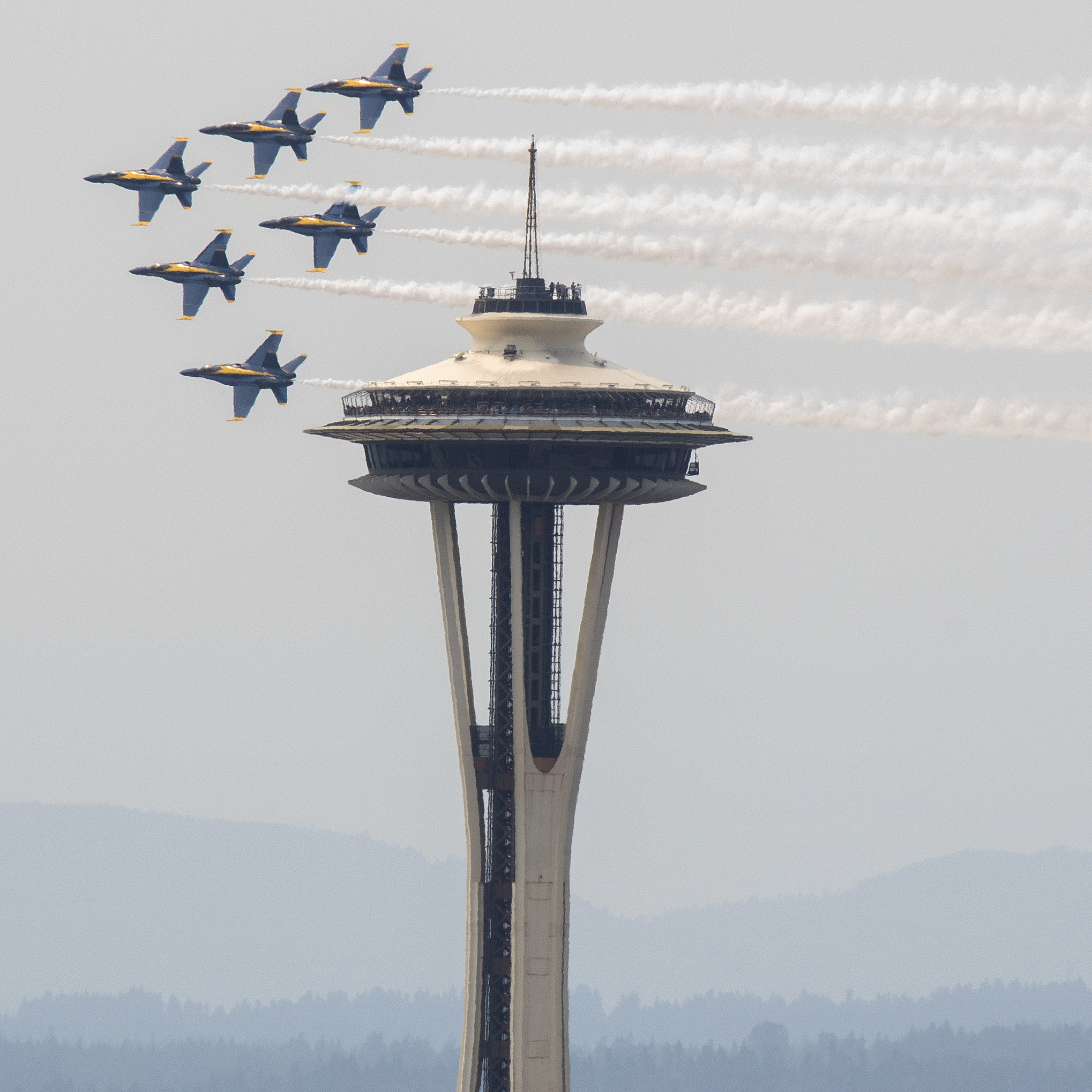 While I was capturing all of these photos my trusty photo assistant was sound asleep next to me. 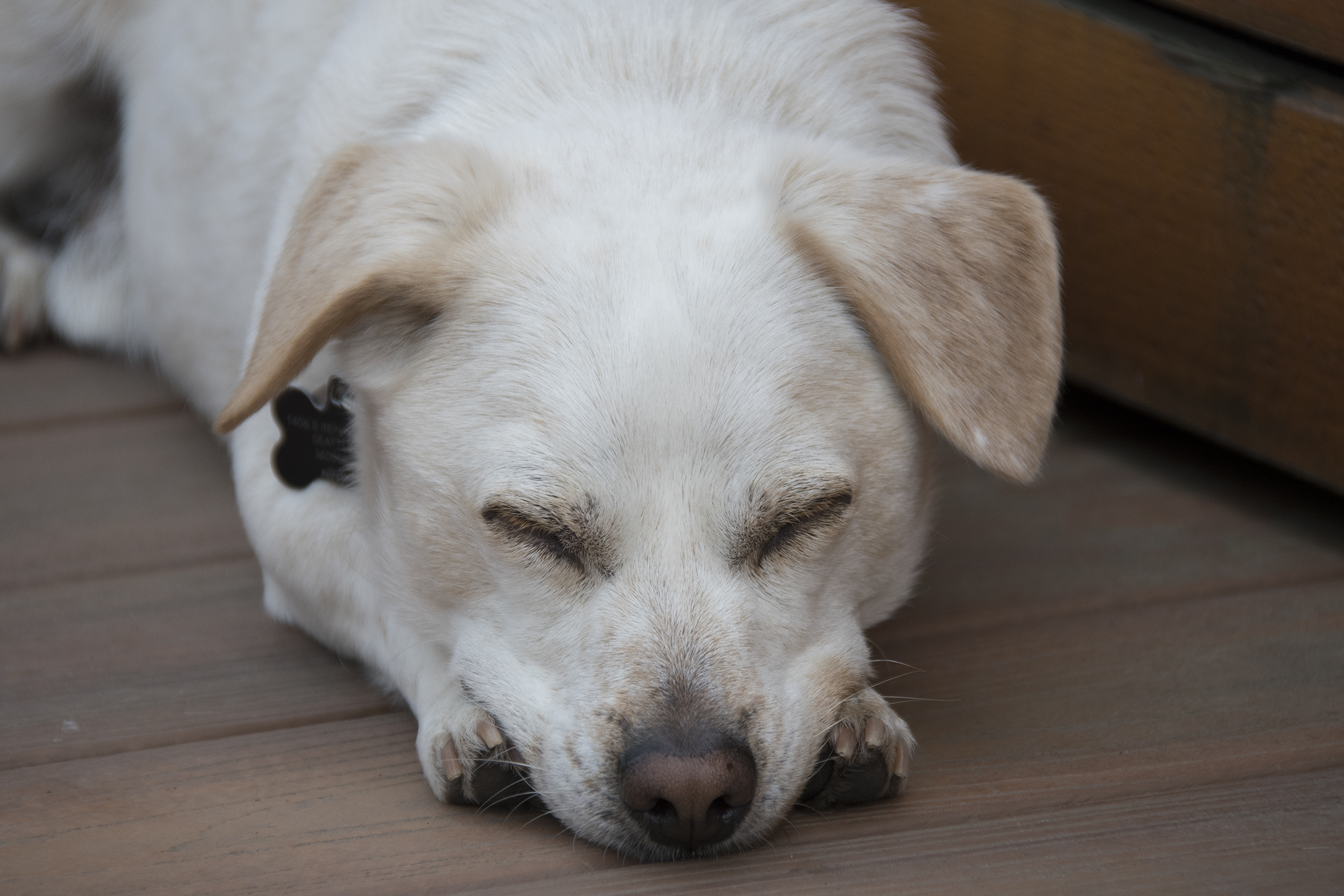 Hopefully, next year we will have better visibility, so we can actually see Mount Ranier when the Blue Angels fly.