The Seattle Skyline in the Fog

The Seattle skyline covered in a low-lying fog is one of the most beautiful things I have ever seen. The Space Needle and buildings poking out of the clouds always makes for a good photo.

With that being said I managed to capture the fog flying back from Texas. I was  on an Alaskan Airlines flight, in coach, capturing photos through double airplane windows. 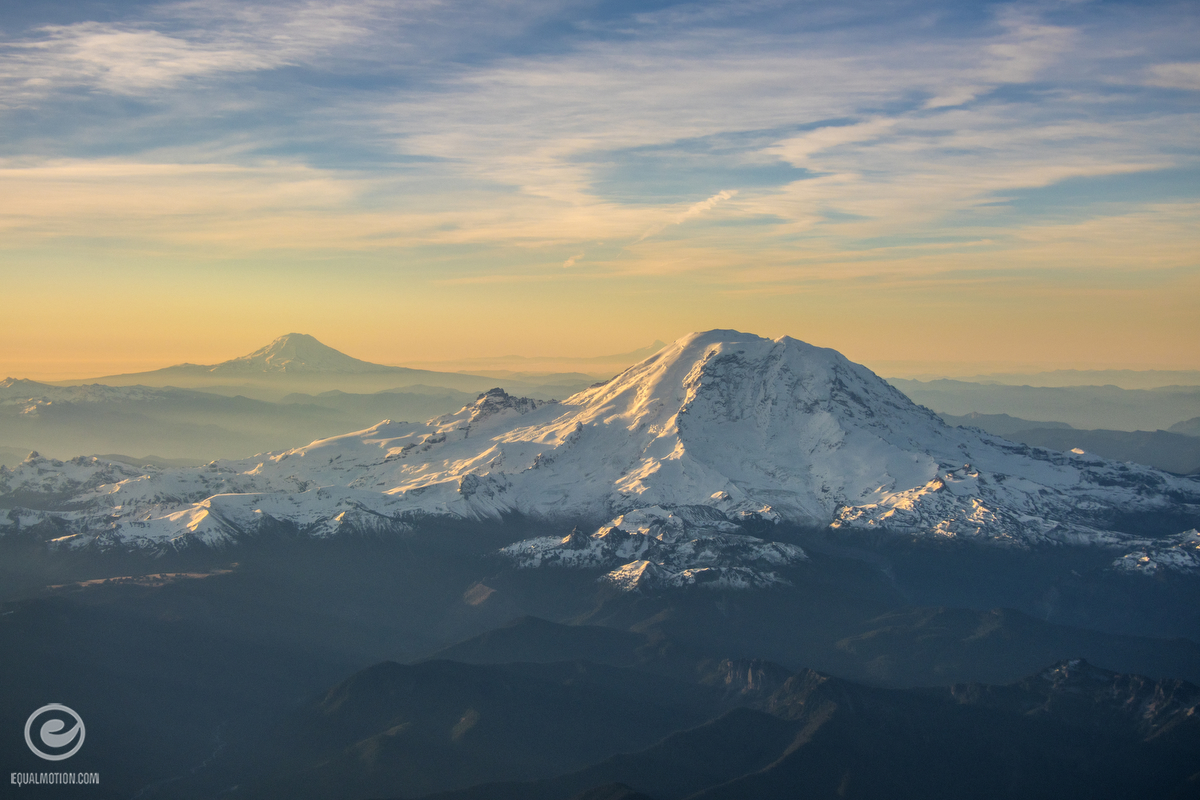 I didn’t think that I would get a better photo than the one of Mount Rainier above, but I was wrong. When we started to get over Seattle I saw fog in the distance. When we started our descent I took as many photos as I could because shooting through the double-glass airplane windows is not the best. It could have been better, but I like how a few of them turned out. 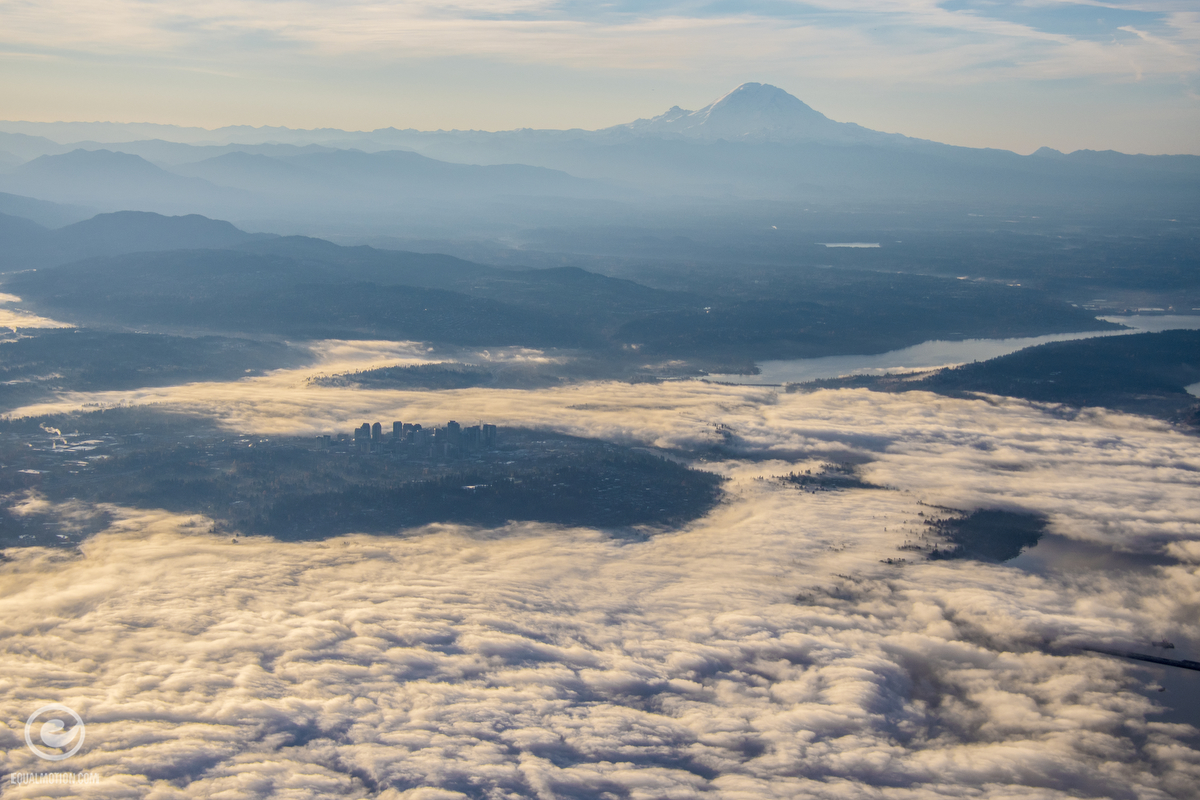 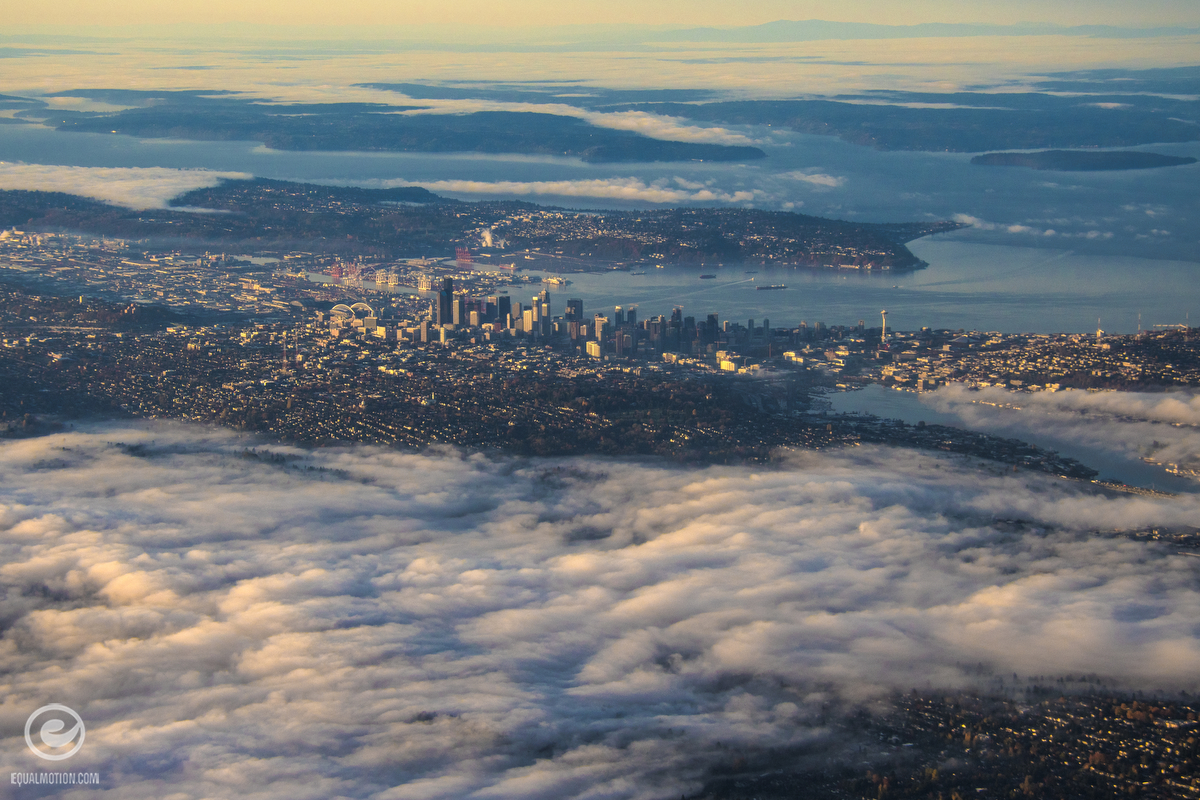 A few weeks later the fog returned. I woke early to take the dog out right after sunrise and saw fog wrapped around the Space Needle. I ran back to my apartment and to my photo spot on Capitol Hill to capture a few more photos. 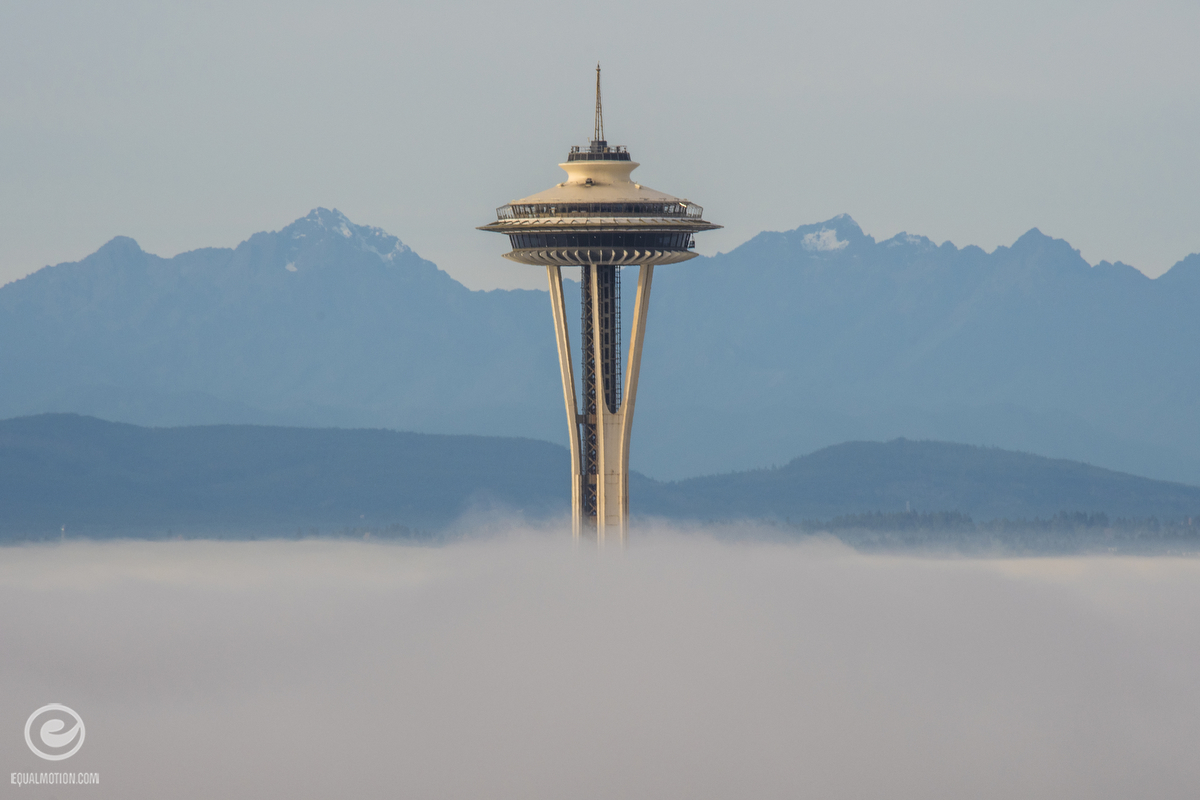 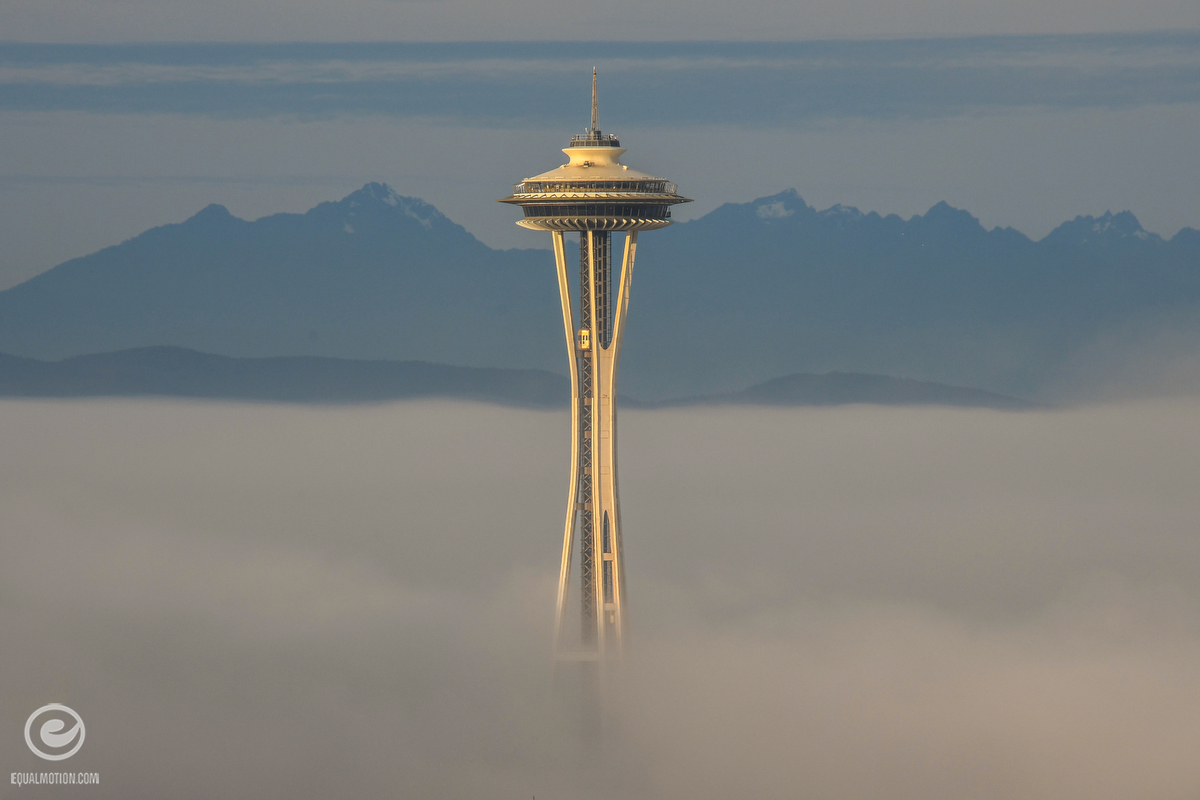 It was so good I decided to leave my camera running for a time-lapse. I ended up editing all the photos to a song by Dream Journal and posted the video on Do206.com.

November 2017 was a great month for photos and it was also when I took over content manager duties for Do206.com, started planning my own wedding (and how to take photos of it myself) and traveled to Austin Texas. Naturally, more photos of all of that are on the way.