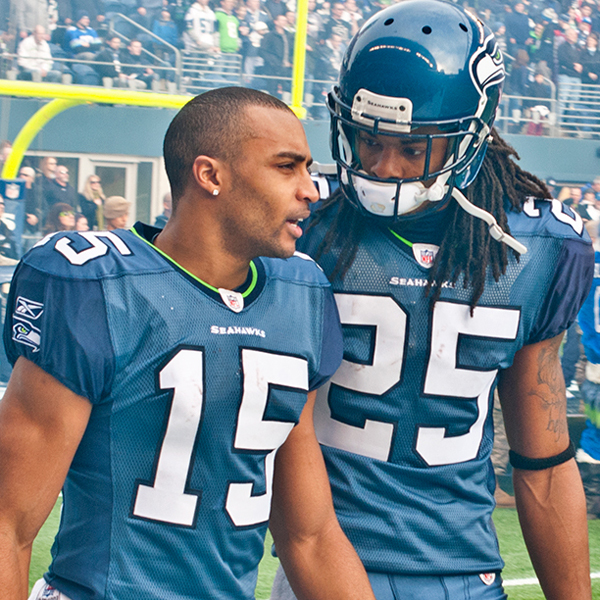 In 2012 no one really knew who these two best friends Doug Baldwin and Richard Sherman were. When I took this photo I had no idea two years down the road they would help bring a Super Bowl to Seattle. I am pretty damn happy one of the Seattle pro teams won a championship and I got to witness it…

For the past several weeks I have taken photos of Seahawks 12 man rallies, local residents going to the Super Bowl and pretty much any and everything Seahawks related for The Bellingham Herald. 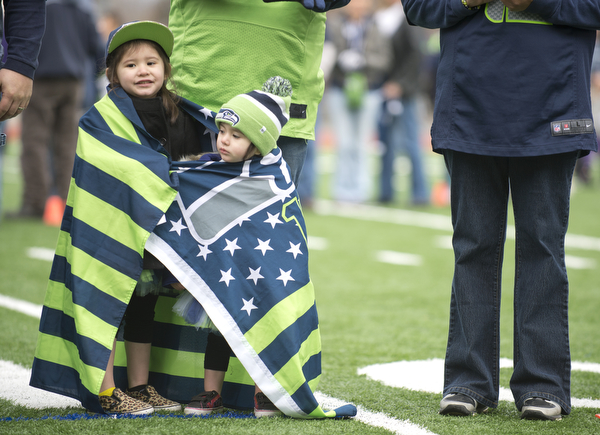 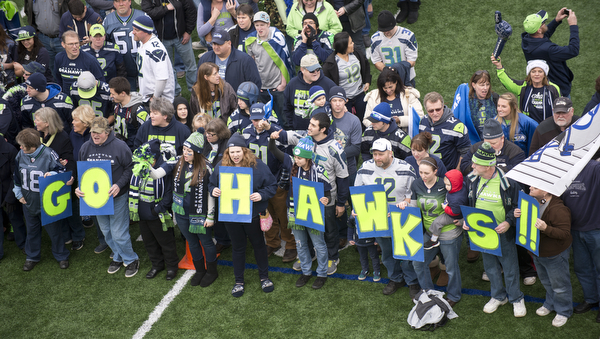 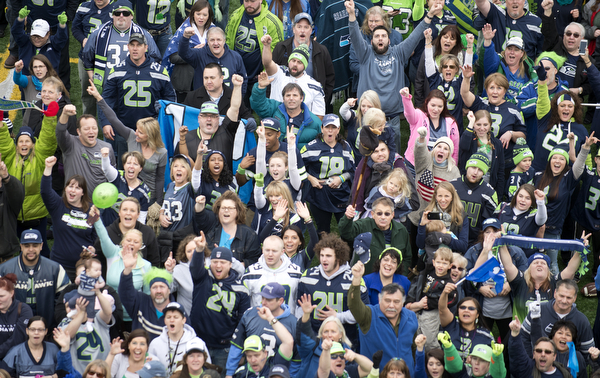 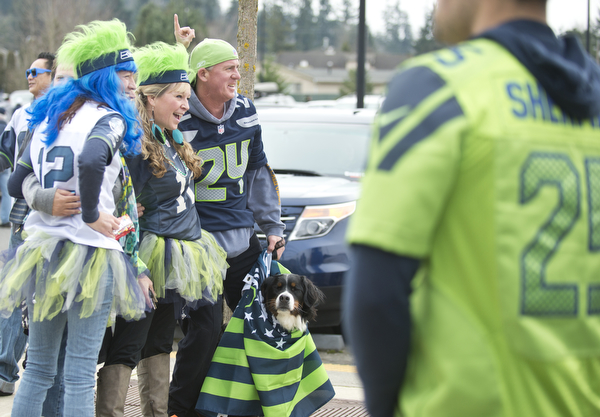 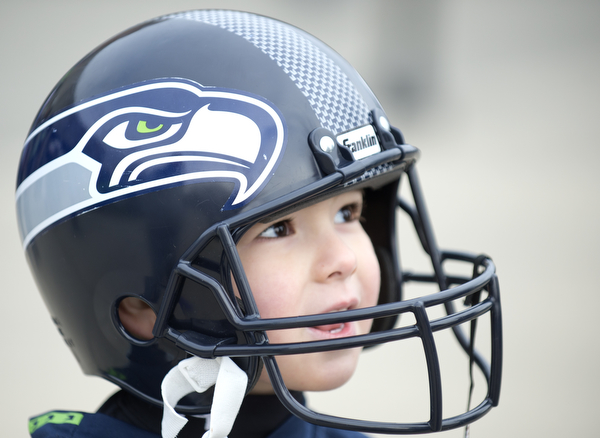 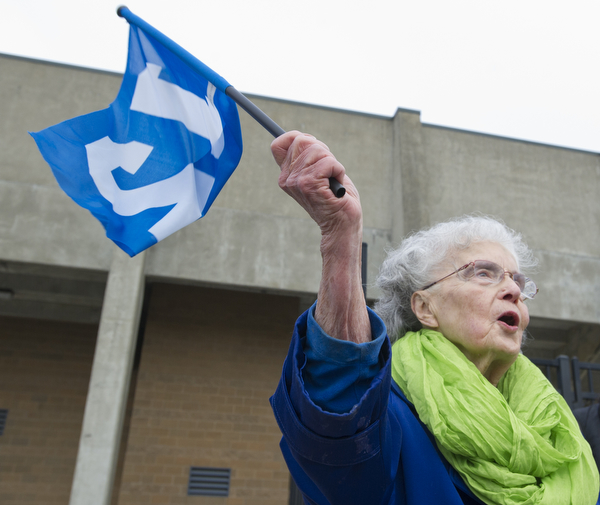 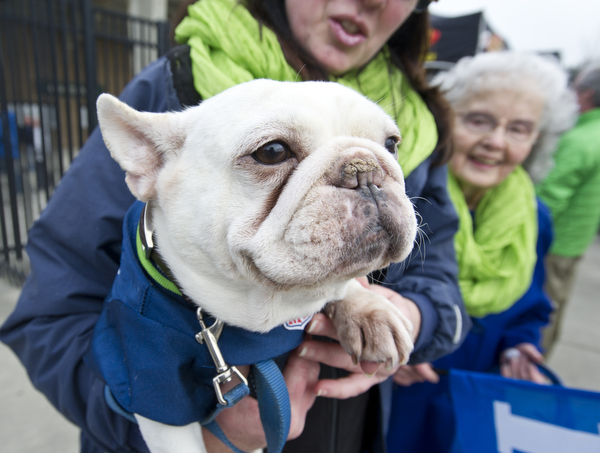 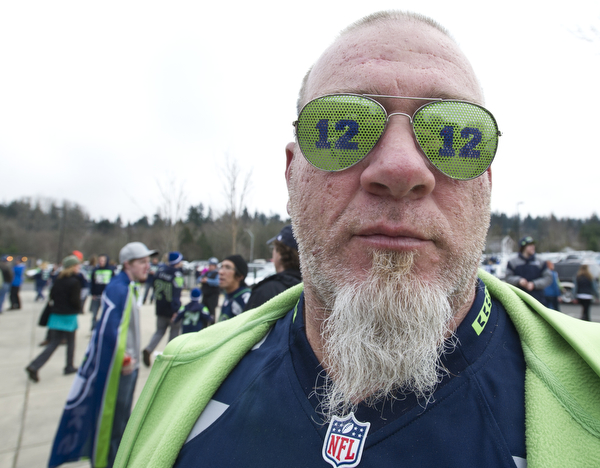 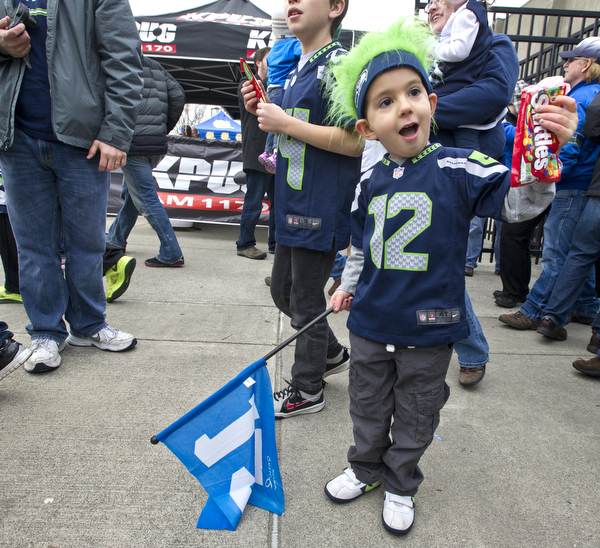 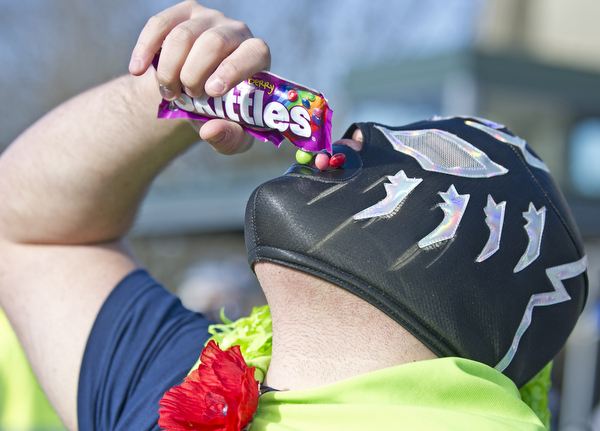 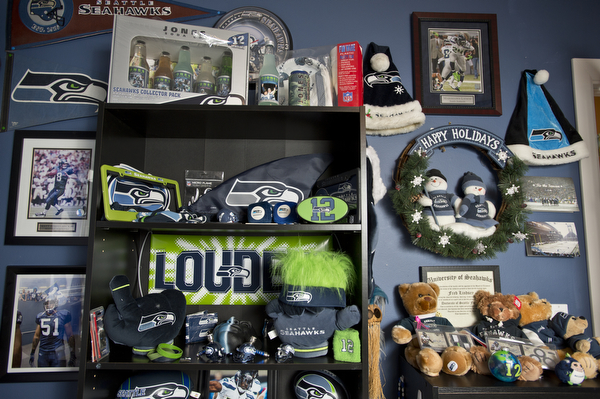 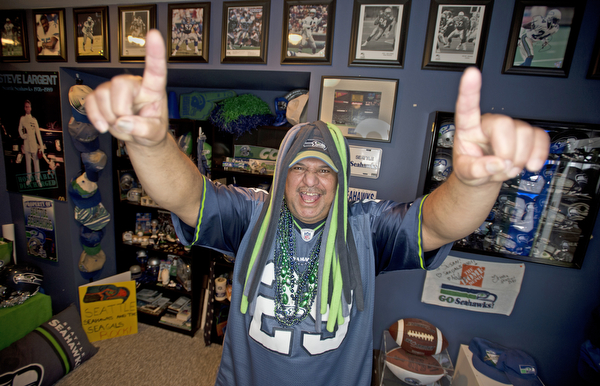 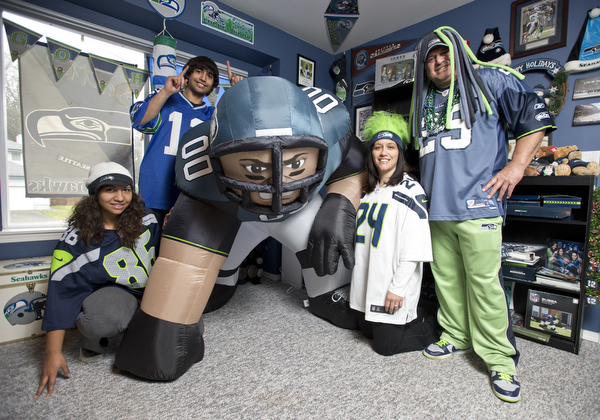 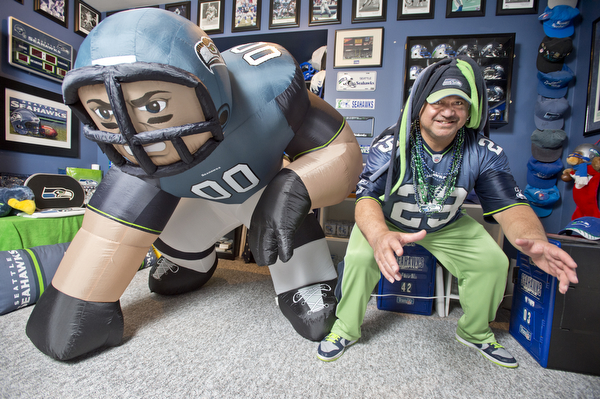 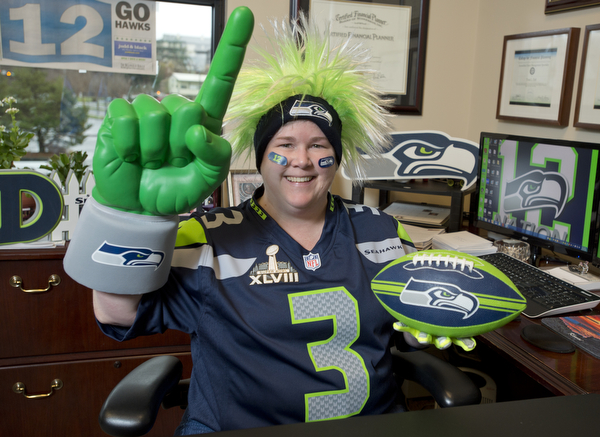 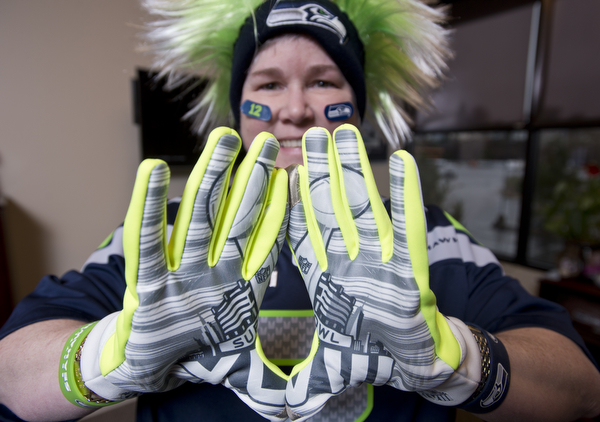 Video from the first 12th Man rally in Bellingham:

Video from the second 12th Man rally in Bellingham: