Odesza live at the Wild Buffalo 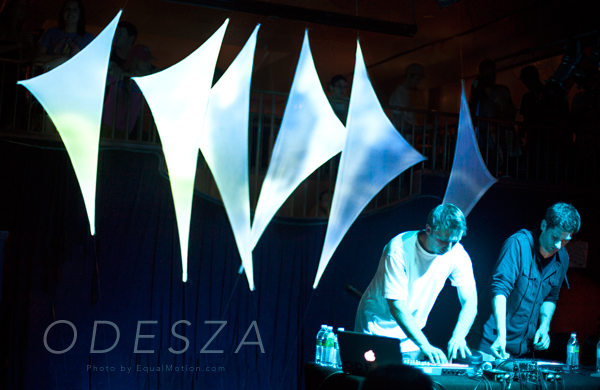 I gotta say I am a big fan of Odesza and it was great to see their show sellout last night at the Wild Buffalo in Bellingham. I had a friend from out of town with me, so I wasn’t able to take more than eight photos of the show, so this is just a few photos and more or less a post saying checkout out Odesza’s music. 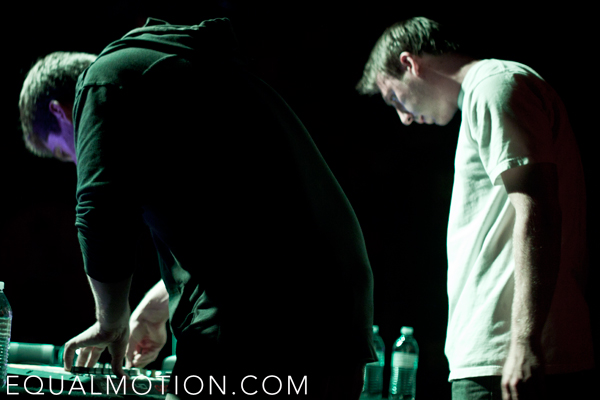 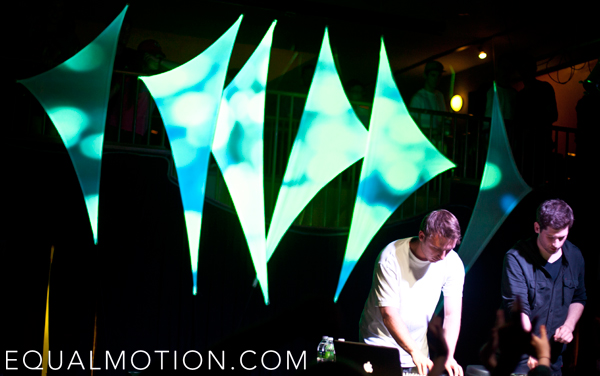 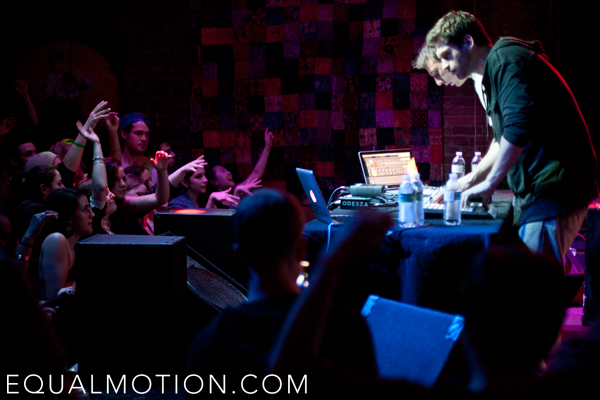 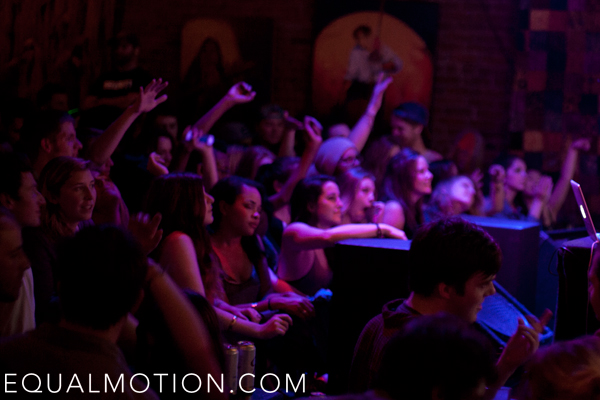 Also, my favorite song of Odesza’s is IPlayYouListen, which I used a small sample of for the time lapse below.

ODESZA is a production duo made up of Harrison Mills (Catacombkid) and Clayton Knight (BeachesBeaches) based out of the Pacific North West, United States. They met their senior year of college and decided to spend the summer as recent graduates collaborating on an album. On September 5th, 2012 they self-released a free LP entitled “Summer’s Gone”, creating a delicate balance between dreamy sun trickled melodies, glitched out vocals, crunchy drums and large sweeping basslines.

Make sure to checkout Odesza at Summer Meltdown this August also.