For the past two years I have been working for DB Longboards and DB Skimboards. The job entailed long hours, lots of traveling, little sleep and a few injuries along the way. I got to live out some childhood dreams of working in the action sports industry and work with some amazing people along the way.

It was all worth it though including when I get to release a video like this:

For this video, we spent two days filming outside of Seattle. During the first day I was actually passing a kidney stone. Since the shoot was planned I decided to just deal with the pain and work on the project. The second day of filming I worked with Michael Dyrland, of DP Drones, to get the aerial footage we wanted along with some additional b-roll shots like the macro flower and sun fly by shots I captured.

All in all I think this is my best work as an action sports videographer. It was a great experiment to try and make something different with a longboard video while also creating something the core longboard market would enjoy. 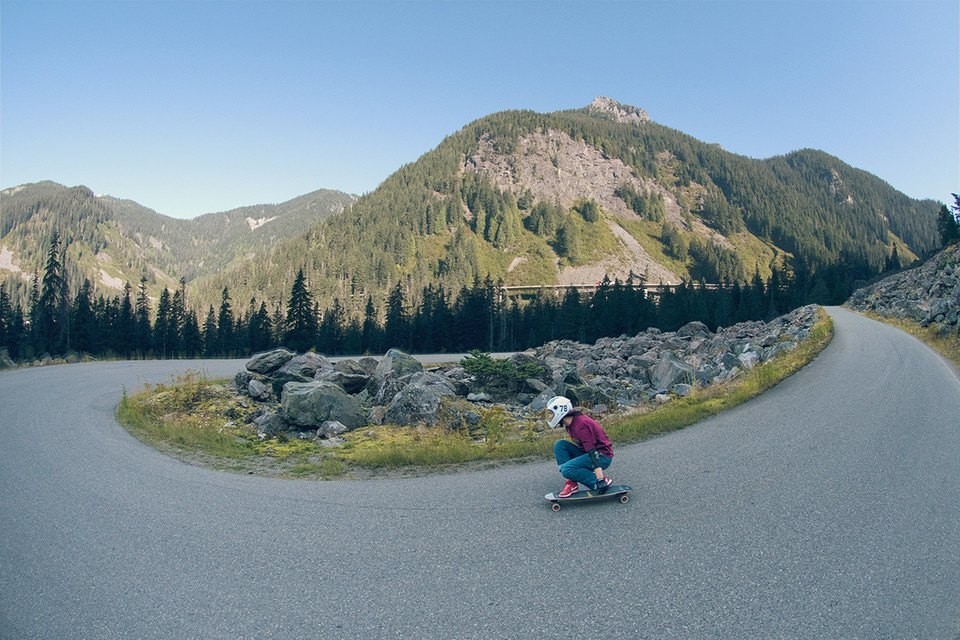 I still plan on being involved with the action sports industry, but on a lesser scale. It was a great two-year run and an ending to a chapter of my life. Until next time skateboarders and skimboarders.