We were given the task to shoot the second installment of the skimboarding series “In Time / On Time” with DB Skimboards rider Emile Panerio. So we took two days and went to the beach in Bellingham with Emile and shot a plentiful amount of skimboarding video.

Here is the final result.

The video was officially released in the 2013 April Issue of Flatland Magazine, which you can see here:
http://flatlandmag.com/2013/01/#/page/1

The song used in the video is by Beat Connection.
Song: Palace Garden, 4 AM | https://soundcloud.com/beatconnexion

Here’s a couple photos we took while shooting the video also that also ran in Flatland Magazine. 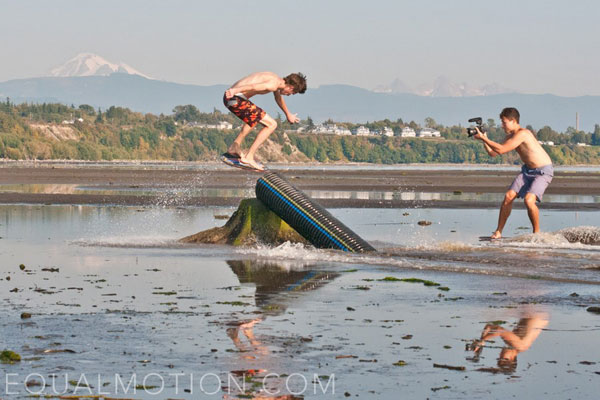 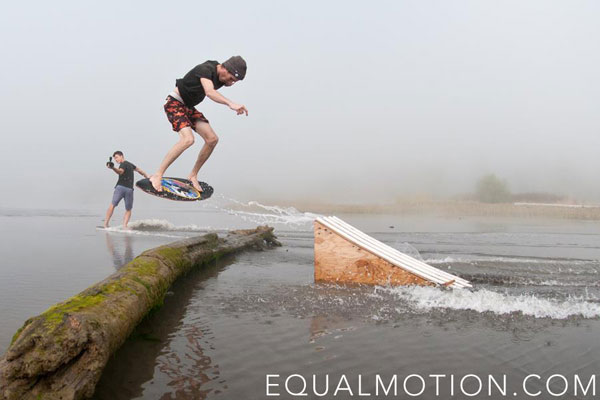 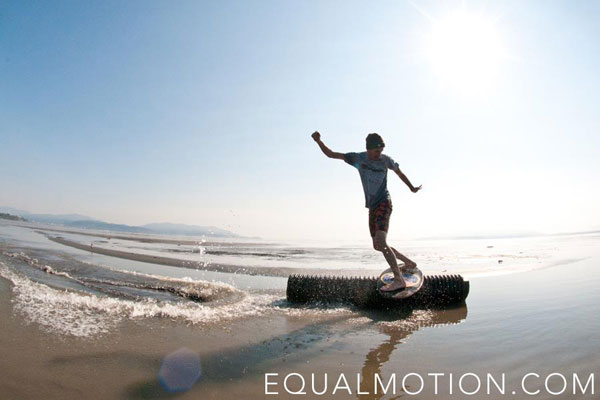